Meanwhile, the U.K. election campaign continues apace, and as the parties unveil their election manifestos to the public, the Labour Party must contend with deep internal divisions over fundamental questions about the EU.

And Afghanistan’s elite have backed India in its dispute with Pakistan over Kashmir. But a growing sense of Muslim solidarity among the Afghan public is challenging that position. 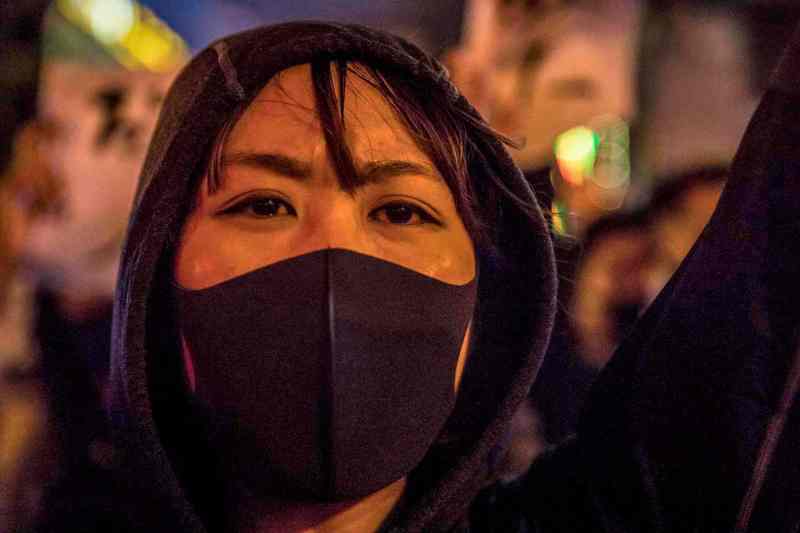 A woman chants slogans in support of a small group of protesters barricaded inside the Hong Kong Polytechnic University on Nov. 25. Dale De La Rey/AFP/Getty Images

Demographic changes in the United States after World War II produced the baby-boom generation. China experienced its own population boom, though it occurred some years later. For that reason, Beijing is still controlled by its postwar generation—so while American millennials can realistically expect to take power soon, their Chinese counterparts will have to wait, Salvatore Babones writes. 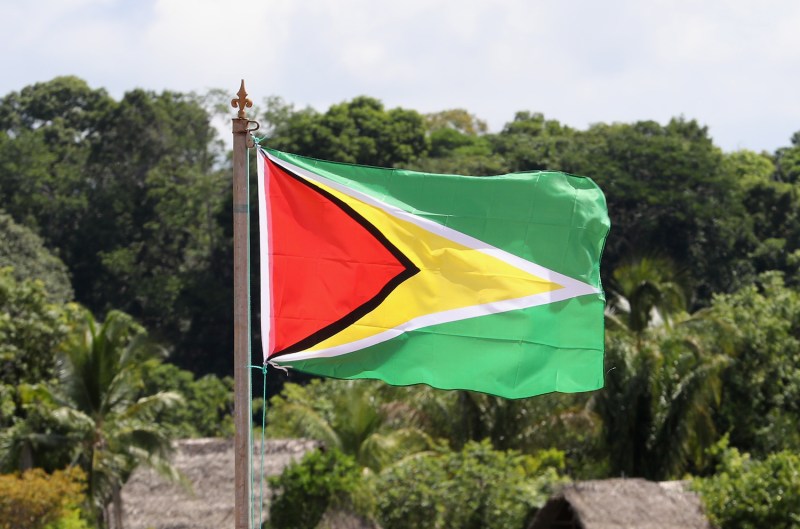 The flag of Guyana is seen in Surama on Dec. 3, 2016. Chris Jackson/Getty Images

2. New Oil Fields Could Mean a Tripling of Guyana’s GDP

Recent oil discoveries in Guyana could push the country into the top tier of the world’s oil-producing states, setting it on the path to an economic boom. But past research on other countries links oil extraction to heightened socioeconomic problems such as authoritarianism and gender inequality, and experts fear Guyana could suffer the same fate. The country’s future depends on how the profits from these new oil reserves are managed, Morgan D. Bazilian and Paasha Mahdavi write. 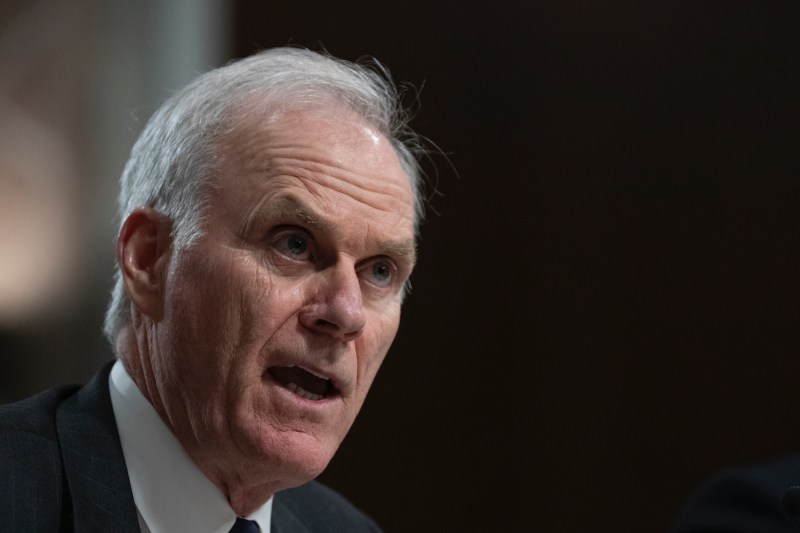 U.S. Navy Secretary Richard Spencer was recently forced out of his post because of his handling of the case of Navy SEAL Eddie Gallagher’s alleged war crimes. U.S. President Donald Trump had long fought with Spencer over his management of the navy, Foreign Policy’s Lara Seligman writes. 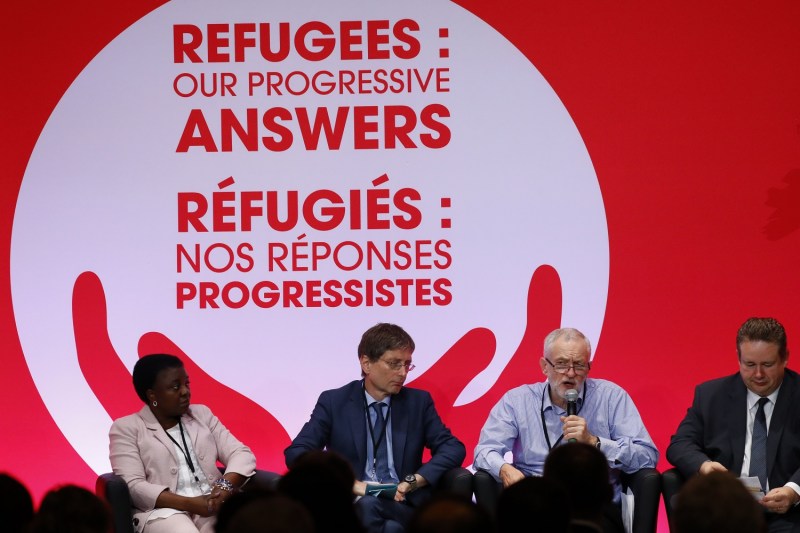 British Labour leader Jeremy Corbyn, second from right, sits on a panel at a conference on refugees in Paris on July 8, 2016.Patrick Kovarik/AFP via Getty Images

The free movement of people lies at the heart of the Brexit debate currently gripping the United Kingdom. For the Labour Party—which takes an officially neutral stance on Brexit—that means reconciling the starkly different views of its younger, metropolitan progressive wing, and those of its older, northern-based working class, James Bloodworth writes. 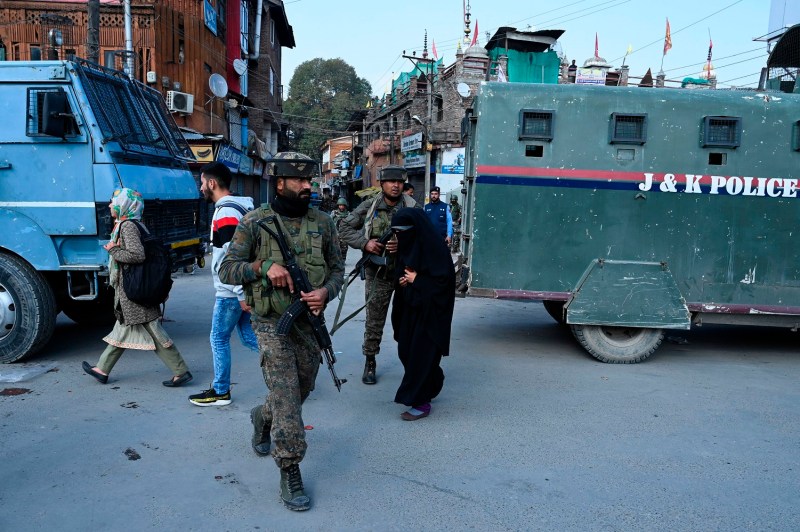 Soldiers secure an area after a grenade blast at a market in Srinagar, Kashmir, on Nov. 4. Tauseef Mustafa/AFP via Getty Images

India’s deep investment in Afghanistan combined with a general sense of animosity toward Pakistan among the Afghan public has created a strong pro-India bias in the country. But Indian Prime Minister Narendra Modi’s unilateral actions against Muslims in Kashmir have caused some Afghans to question their government’s relationship with New Delhi, Hari Prasad and Zoe Leung write.

Virulent ethnic nationalism and hateful rhetoric toward minorities might win votes, but it will lead the country to economic ruin.

A Flickering Beacon of Democracy in Russia’s Backyard

Georgians fear that billionaire leader Bidzina Ivanishvili and his Georgian Dream party are tightening their grip on power.