For Boris Johnson to Become Prime Minister Again, He (Probably) Has to Win His Seat First

The Conservative Party leader’s hold over his Uxbridge and South Ruislip seat represents the narrowest constituency majority for any prime minister in more than five decades. 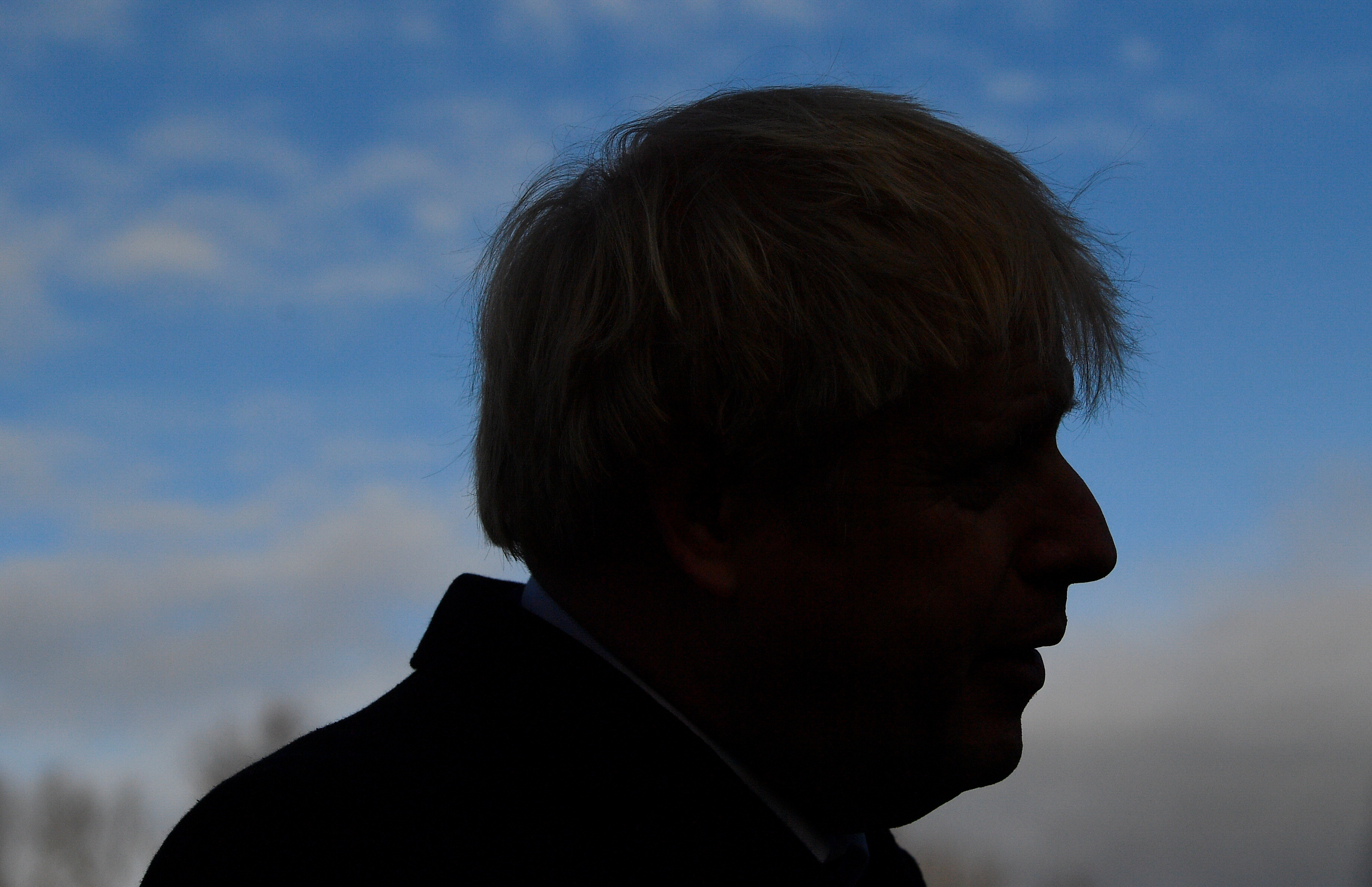 Despite a favorable election forecast for the Conservative Party, British Prime Minister Boris Johnson faces a surprisingly close race in his own West London district.

A victory for Johnson’s rival, the 25-year-old Labour candidate Ali Milani, could result in the first ever unseating of a serving prime minister in their parliamentary constituency. As Stephen Paduano reports in Foreign Policy, the Iran-born Milani may be trailing Johnson in the polls, but “an upset is within the margin of error.” And parliamentary election data shows Johnson’s hold on his Uxbridge and South Ruislip constituency has been narrowing over time.

By percentage point margins of victory. Number of votes in parentheses.

*Heath won in Feb. 1974 but resigned after failing to form a coalition government. A new election was held in October of that year. SOURCE: UK Parliament.

The reasons for Johnson’s slim lead in his own constituency vary. As mayor of London, Johnson opted to seek parliamentary election in 2015 despite having no prior connection to the district. The prime minister also faced criticism for missing a vote in 2018 over a controversial proposed runway expansion to Heathrow Airport, located near his constituency. Residents of Uxbridge and South Ruislip have both grown more diverse and more supportive of Labour candidates over time.

But Johnson has shown in the past he knows how to appeal to a broad demographic—he won two terms as mayor of London, a diverse and often Labour-voting city.