The best Foreign Policy stories of 2019 on Israel’s electoral crisis.

Israel’s political culture has always been volatile. Its first government, formed in March 1949, lasted just 20 months. Over the next seven decades, Israelis would cycle through 33 governing coalitions for an average of one every two years. But no single year has been more unpredictable, more bewilderingly unhinged, than 2019. A national election in April ended in deadlock, with no combination of parties able to muster a majority. A second ballot in September produced largely the same results. Last month, a long criminal investigation culminated in indictments against Prime Minister Benjamin Netanyahu for bribery and breach of trust. Now, Israelis are bracing for another election in March, the third in less than a year.

The problem is both societal and structural. Israel suffers from a chronically divided electorate and a political system that gives some smaller parties disproportionate leverage. But those factors have been around for decades. What’s new is Netanyahu’s legal trouble—and his determination to avoid jail time. Instead of stepping down and fighting the cases in court, he’s forcing Israelis back to the ballot box on the slim chance that he can eke out a win and immunize himself against the criminal charges.

Israelis seem to be taking the events in stride. The Tel Aviv stock market rose by 20 percent since January, hitting an all-time high this month. Economic growth is at a solid 3 percent. But it can’t be long before Israel’s political crisis becomes an economic one. And another deadlocked election will surely erode the public’s confidence in the democratic process.

1. How the Jewish Left and Palestinian Arabs Can Remake Israeli Politics

Written before the first of two Israeli elections this year, this piece describes how an alliance between Israel’s left wing and its Arab parties could topple Benjamin Netanyahu. 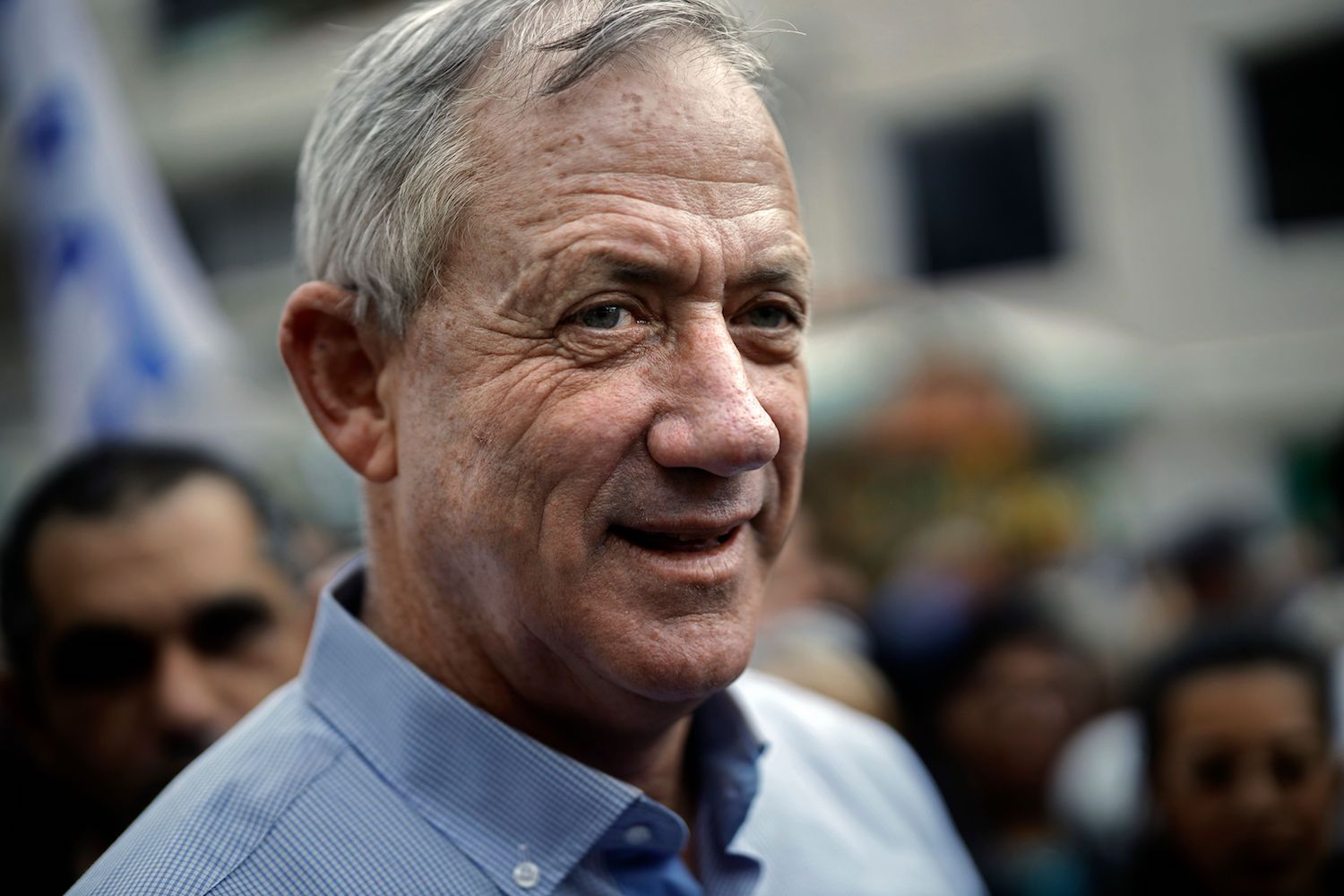 Netanyahu’s main rival is a retired general who advocates clean and courteous politics.

3. The Long Game of Benjamin Netanyahu

For two decades, the Israeli prime minister sought to destroy the prospects for a Palestinian state. With a fifth term—and a compliant president in the White House—he could finally do it.

Avigdor Lieberman holds all the cards. What does he want?

5. An Unlikely Winner in Israel’s Election

For the first time, the country’s Arab minority could wield some leverage in the political process.

Can the United States’ Democratic Institutions Survive the 2020 Election Campaign?