The world is not doing nearly enough to fight climate change, but politicians are finally starting to pay attention. 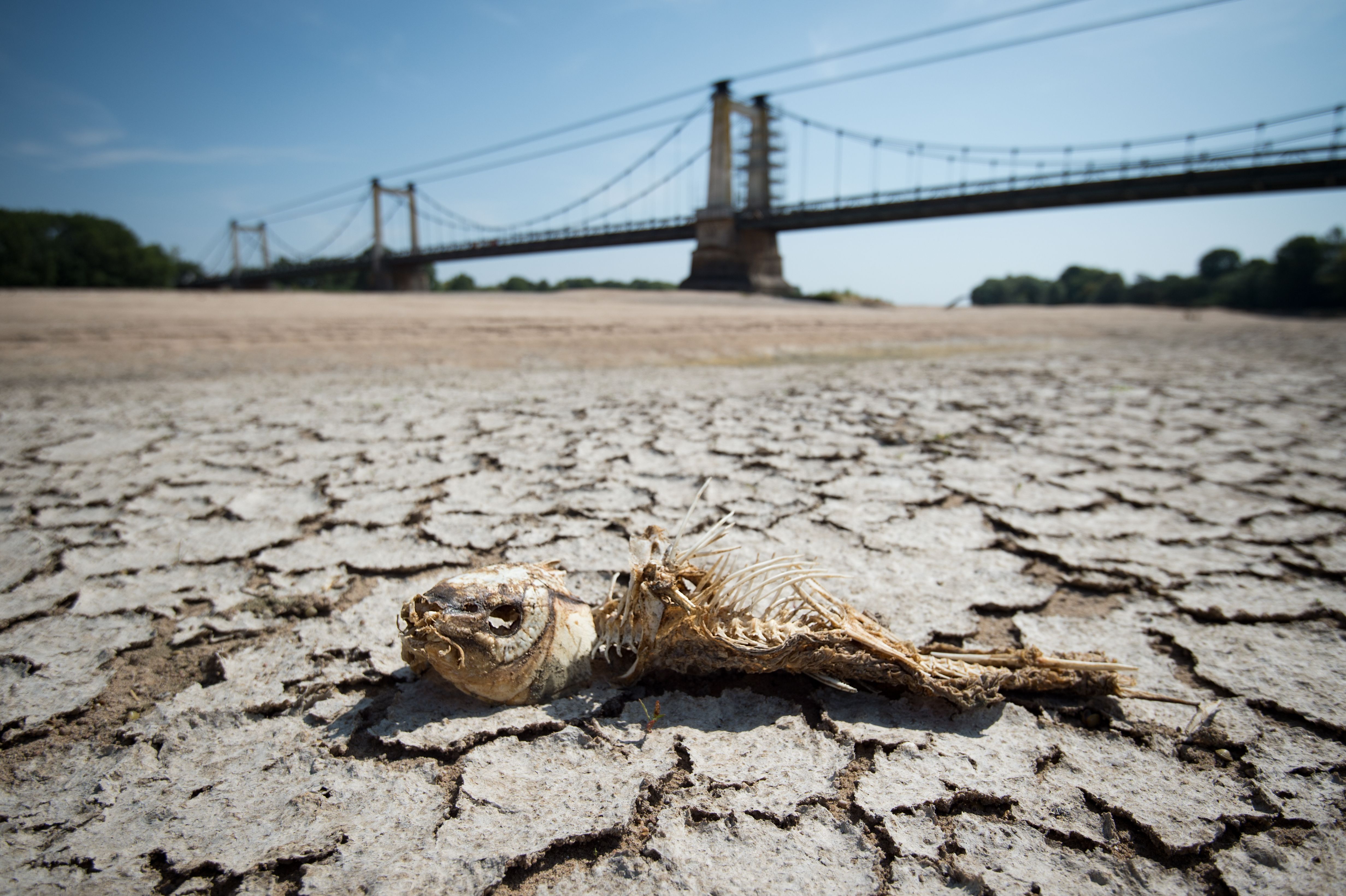 A fishbone lies on a dry part of the bed of the River Loire in western France on July 24, 2019, as drought conditions prevail over much of western Europe.LOIC VENANCE/AFP via Getty Images

Twenty-five years after the United Nations’ first climate change conference, the future of the planet remains unsettled. Alarming new data presented at this year’s conference showed that the world is on track to fulfill the worst-case scenario envisioned by climate scientists: temperatures that rise by up to 5 degrees Celsius by the end of the century. Plans to combat the problem more aggressively were diluted by a lack of participation from the United States, which will finalize its withdrawal from the Paris climate agreement in 2020.

And yet, public interest in climate change has arguably never been greater. The global climate strike in September was one of the largest climate strikes in world history, with more than 4 million participants worldwide. Democrats in U.S. Congress have proposed a “Green New Deal” that would transition the United States to 100-percent renewable energy within 10 years. The subject of climate change was brought up frequently during the presidential primary debates.

Here are five charts that show where the conversation about the environment currently stands and where things are going.

2019 Is Set to Be the Second-Warmest Year on Record

Scientists at the National Oceanic and Atmospheric Administration (NOAA) announced that the entire year through November has been the second-hottest in recorded history. With temperatures 0.94 degrees Celsius (1.66 degrees Fahrenheit) above average, the first 11 months of the year rank just behind those of 2016, the warmest year on record. NOAA scientists said the warm weather in July, the hottest month on record, was “almost entirely due to climate change.”

This year continues a trend of warming temperatures that extends over more than 30 years. As seen in the chart below, the average temperature this year is more than double the amount above normal as the average in 1990.

The Emissions Gap Is Larger Than Ever, With No Sign of Peaking

An analysis from this year’s U.N. climate conference showed that drastic action is needed to meet the Paris agreement’s target of limiting the rise of global temperatures to 1.5 degrees Celsius. The “emissions gap,” or the difference between where global greenhouse gas output is going and where it needs to be, is expected to keep widening over the next decade.

The pathway to meet the Paris agreement’s goal requires carbon emissions to peak at 51 to 54 metric gigatons next year and drop to a range of 21 to 28 by 2030, according to data from Climate Action Tracker (CAT). If the world continues to follow its current path, greenhouse gases over the next decade will only continue to grow. Even the latest policy pledges and targets fail to prevent emissions from rising through 2030.

The chart below shows how far off target the world currently is. The carbon emissions projected in 10 years under current policies are double what is needed to keep global temperature rise to 1.5 degrees Celsius.

Global Greenhouse Emissions Slowed Down in 2019, But Not Enough

A study of the global “carbon budget” showed that greenhouse gases grew at a slower rate this year than in the past two years. The weaker increase was credited to a global slowdown in the use of coal.

The past 30 years of data show emissions grew more slowly over the past decade in most major regions, with the exception of India. The chart below shows a sizable slowdown in China since 2010, while emissions in the European Union even declined.

But scientists caution that it’s still too early to interpret this data as a turning point in the war on climate change. While growing more slowly than 20 years ago, greenhouse emissions have nonetheless risen at about the same rate without any major changes since the beginning of the decade.

Coal use slowed or dropped across the globe this year, but an International Energy Agency report released this week shows global coal consumption will rebound slightly over the next five years.

Despite shrinking markets in the West and the rising use of alternative energy sources, the Chinese and Indian markets are expected to still be too dependent on coal to sustain this year’s drop.

As seen in the chart below, the flattened demand for coal forecast by the International Energy Agency last year has been replaced by a steady rise into 2024.

The difference in attention can be measured through the lens of this year’s presidential primary debates. The phrase “climate change” came up more than 100 times during the eight debate events of 2019. As seen in the chart below, that’s more than in any of the debates held in 2011 and 2015 combined.

Instances “Climate Change” Was Said at the Primary Debates

Based on a Foreign Policy Review of Debate Transcripts, 2011-2019