The Words That Explained the World in 2019

A look at terms from India and El Salvador to South Korea and Ukraine.

A few years back, the centuries-old Danish concept of hygge—a word that describes a mood of coziness and contentment—seemed omnipresent as the subject of books, think pieces, and even kits to make one’s life more mindful. It’s the kind of word for which a literal translation into other languages often doesn’t exist. And so it is for many words, in hundreds of languages unique to particular countries and communities, that shed light on culture and politics.

1. Repent for Your Frequent Flyer Miles!

In a year characterized by climate activism, notably with the growing involvement of students participating in school strikes across Europe, the term Flugscham, meaning “flying shame” in German, has taken off. Peter Kuras explains that even airlines have gotten in on the debate, urging consumers to fly more conscientiously. But perhaps, Kuras argues, users of the word are projecting shame at the wrong industry: While reducing the carbon emissions generated by flights has become a more commonly cited priority than reducing car use, the latter would in fact have a far greater effect. 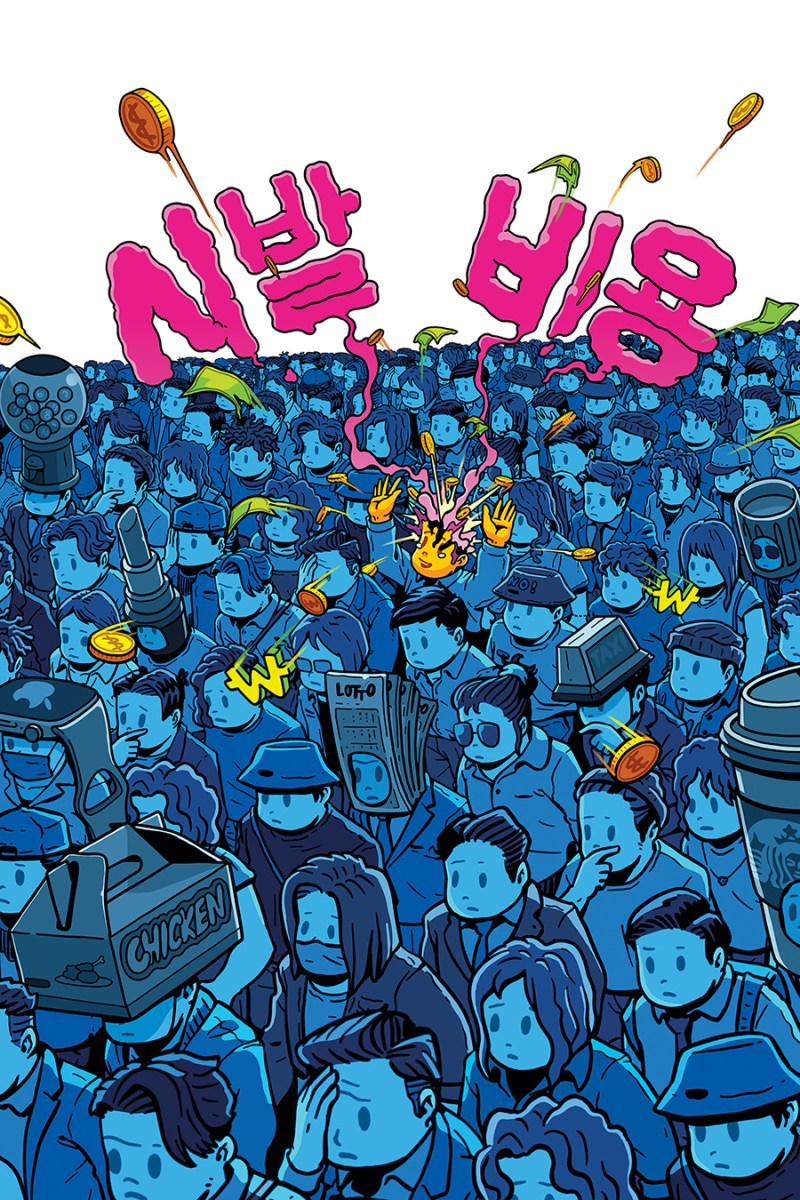 2. Why Young Koreans Love to Splurge

Termed “neologism of the year” by several South Korean media outlets, shibal biyong (a compound noun combining a swearword for frustration with “expense”) conveys a generation’s frustration with the rising cost of living. Jeongmin Kim writes that the phrase, referring to an expense that might seem frivolous but won’t make any difference given the dire economic pressures facing young adults, is captured in lyrics from BTS, the South Korean boy band that has become a global pop juggernaut: “No money but I want to eat Jiro Ono [sushi] / worked hard to get my pay / … / let me be even if I overspend / even if I break apart my savings tomorrow.” 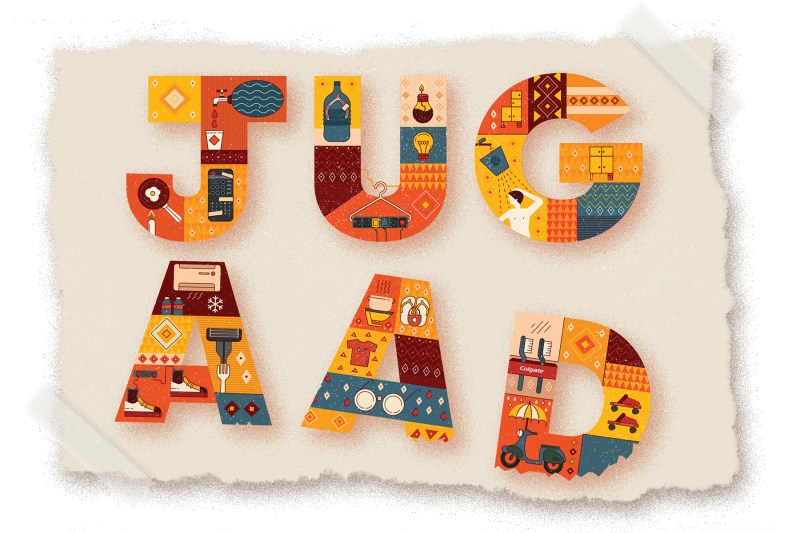 Illustration by Shaivalini Kumar and Meroo Seth for Foreign Policy

3. India Has a Mindset Problem

In Hindi, jugaad, literally “to procure,” has come to mean a clever hack or a quick fix: for instance, transforming a plastic bucket into a rain shower by poking holes through its bottom, filling it up with water, and hanging it up on a tree branch. Ravi Agrawal explains that the concept represents a type of frugal innovation, a way of making do in tough conditions. And the idea has spread, notably inspiring the U.S. chain Best Buy to hold internal jugaad workshops. But, Agrawal writes, jugaad may be holding the Indian economy back: What was once a charming workaround could now come at the cost of plans for investment and improvements in infrastructure. 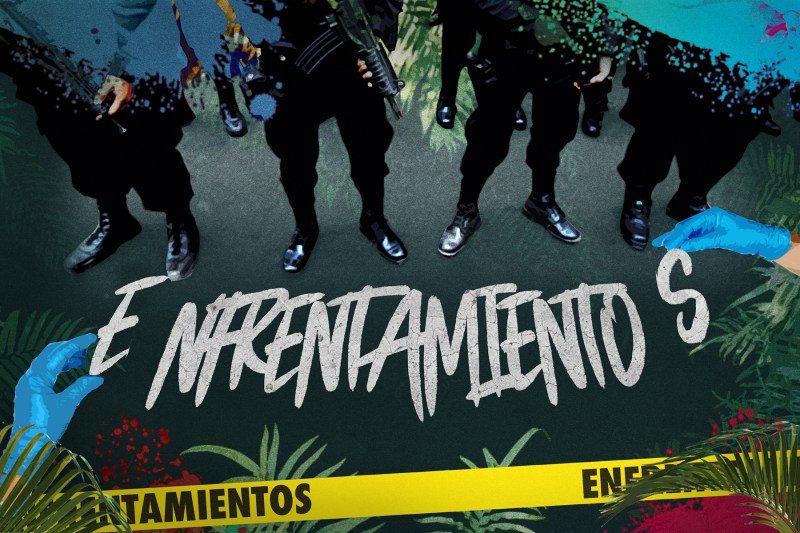 4. El Salvador’s Tough Policing Isn’t What It Looks Like

As El Salvador’s government continues to wrestle with gang violence and crime, many clashes involving security forces have been labeled enfrentamientos, meaning “confrontation” or “clash.” But the term has often been used to refer to incidents of police overreach or cover-ups. Anna-Catherine Brigida takes a look at El Salvador’s 16-year record of “mano dura” (“iron fist”) security policies—and what a rising number of enfrentamientos say about their legacy. 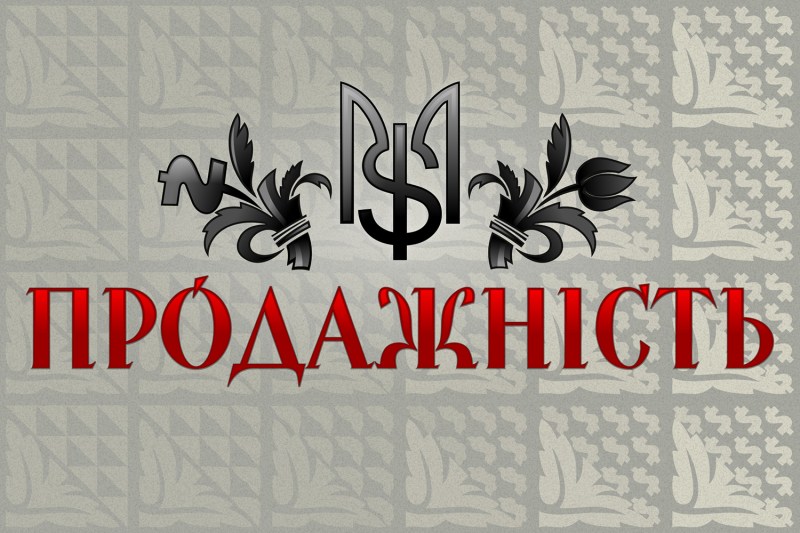 In Ukraine, a bilingual country, the words prodazhnost’ in Russian and prodazhnist’ in Ukrainian suggest a situation in which allegiances can be bought or sold. Marci Shore examines a recent history of payoffs to and from politicians in the country, including to anti-Maidan demonstrators during the 2013 and 2014 events known to Ukrainians as the Revolution of Dignity. Now, as Ukrainian President Volodymyr Zelensky reckons with an ongoing conflict in the Donbass region, Shore argues that this concept remains highly relevant.