Essential reads from the Arctic Circle to Xinjiang.

In 2019, Foreign Policy published a wide variety of deeply reported long-form stories from around the globe. From the Arctic Circle to the Kyrgyz border with Xinjiang, here are some of the best. With narrative reporting, sharp details, and strong arguments, they each offer a unique viewpoint on a shifting world.

In 2019, Foreign Policy published a wide variety of deeply reported long-form stories from around the globe. From the Arctic Circle to the Kyrgyz border with Xinjiang, here are some of the best. With narrative reporting, sharp details, and strong arguments, they each offer a unique viewpoint on a shifting world.

1. Vanguards of the Thawing Arctic

by Robbie Gramer, May 4

Climate change is warming the Arctic at twice the rate of the rest of the world, opening it up to more shipping, mining, and oil exploration. It is also fueling geopolitical competition, with Russia expanding its footprint to take advantage of the melting ice—China also has ambitions in the region. Foreign Policy’s Robbie Gramer traveled to a Canadian military base in Resolute Bay, Nunavut, inside the Arctic Circle, where Ottawa is spending billions of dollars to enhance its defense capabilities. The Canadian soldiers—including many who have served in the Middle East—are racing to gain the skills needed to survive in the Arctic’s deadly extremes.

2. The Improbable Rise of Huawei

The expanding reach of Huawei, the world’s largest telecommunications equipment company, has been one of the biggest technology stories of the year. In April, Foreign Policy’s Keith Johnson and Elias Groll showed how the Chinese firm grew from its first foreign contracts to becoming the world’s leader in the race to develop 5G mobile networks, allegedly with billions in dollars of support from the Chinese state. “For perhaps the first time in China’s modern history, Huawei’s growing market share and technological prowess are putting a champion of the Chinese government in a position to dominate a next-generation technology,” Johnson and Groll report. 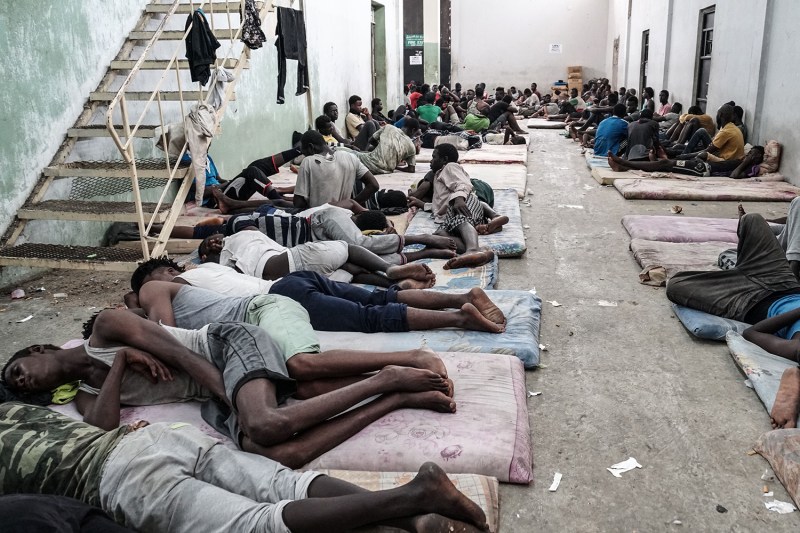 Migrants at a detention center in Zawiyah, west of Tripoli, Libya, on June 17, 2017.Taha jawashi/afp/getty images

3. The U.N. Is Leaving Migrants to Die in Libya

Since 2017, the Libyan coast guard has been supported by tens of millions of dollars in European Union funding—part of a deal struck at the height of the so-called refugee crisis in 2015 that aims to prevent migration to Europe. That means that thousands of asylum-seekers and refugees end up in Libyan detention centers, threatened by conflict, human traffickers, and a lack of medical care. Sally Hayden reports that the United Nations High Commissioner for Refugees and the International Organization for Migration—the agencies meant to provide assistance in the centers—are often nowhere to be found, with officials whitewashing the effects of the EU policy. (Hayden also spoke about this story on an episode of Foreign Policy’s First Person podcast.)

For more than a decade, the International Commission Against Impunity in Guatemala (CICIG) set an example for the rest of Latin America in its effective fight against high-level corruption. In January, Guatemalan President Jimmy Morales moved to shut down the United Nations commission, which had uncovered alleged illegal contributions to his campaign. Foreign Policy’s Colum Lynch found that Trump administration officials such as Nikki Haley—then the U.S. ambassador to the U.N.—had worked to undermine CICIG for two years as the evangelical Morales forged alliances with U.S. conservatives. “The U.S. retreat on the Guatemala commission is just the latest manifestation of its enmity toward international institutions that promote justice around the globe,” Lynch writes. CICIG closed its doors in September. 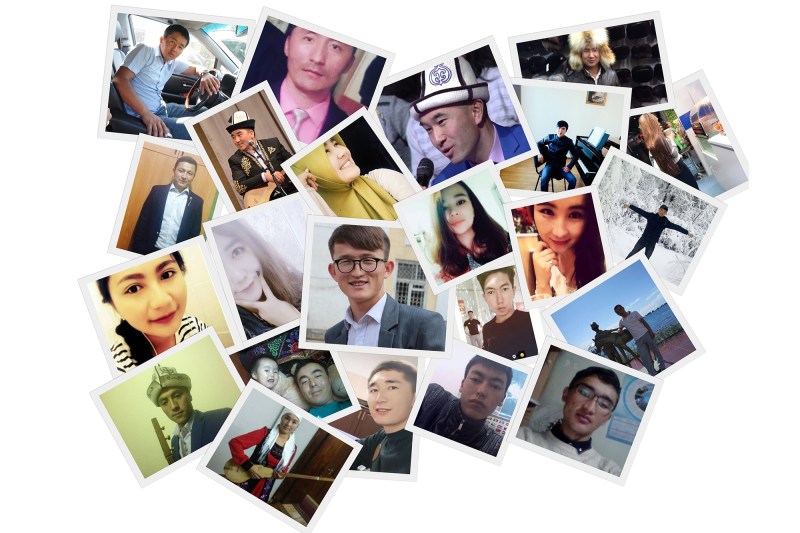 Photos gathered from social media and friends of the ethnic Kyrgyz students gone missing in China.

The detainment of vast numbers of Uighur Muslims and other ethnic minorities in internment camps in China’s Xinjiang region has captured global attention this year, prompting criticism and targeted sanctions from the West. With communications between Xinjiang and the outside world tightly controlled, it is difficult to get a sense for just who has been targeted. Reporting in Kyrgyzstan, Gene A. Bunin finds that dozens of ethnic Kyrgyz students enrolled in universities there have disappeared after returning to China. Among the missing are folk musicians, dancers, professors, and storytellers. For many, their fate remains unknown.