Five events that shifted national security, from the stop-and-start peace talks in Afghanistan to the rise of Huawei.

Welcome to Foreign Policy’s Security Brief. For the holidays, we’re bringing you a special edition: a roundup of the top 10 stories from 2019. Below are the final five. (Find the first five here.) We’ll return to our twice weekly schedule next week.

A wave of protests swept across Iran, Iraq, and Lebanon this year, presenting the biggest challenge to governments in years and throwing off balance the influence of Iranian proxies in Lebanon and Iraq. In Lebanon, simmering disenchantment with the political elite erupted into widespread protests that forced Prime Minister Saad Hariri to resign and prompted almost immediate calls for his successor to step down, too.

Protests in Iraq also forced Prime Minister Adel Abdul-Mahdi to resign after a deadly crackdown. And in Iran, the regime responded to widespread anti-government protests with brute force, shutting down the country’s internet for a week and killing hundreds of protesters.

U.S. President Donald Trump’s Afghanistan envoy Zalmay Khalilzad has led a frantic behind-the-scenes push to finally end the war in Afghanistan. But when Khalilzad and the Taliban seemed close to reaching a deal in September, Trump called the negotiations off after violence in Kabul led to the death of a U.S. soldier.

Now negotiations are back on again, as the Taliban’s ruling council declared it would agree to a temporary cease-fire for negotiations. A peace agreement would finally end U.S. military operations in Afghanistan, with nearly 12,000 troops deployed. Even after nearly two decades, the path to peace is anything but certain. 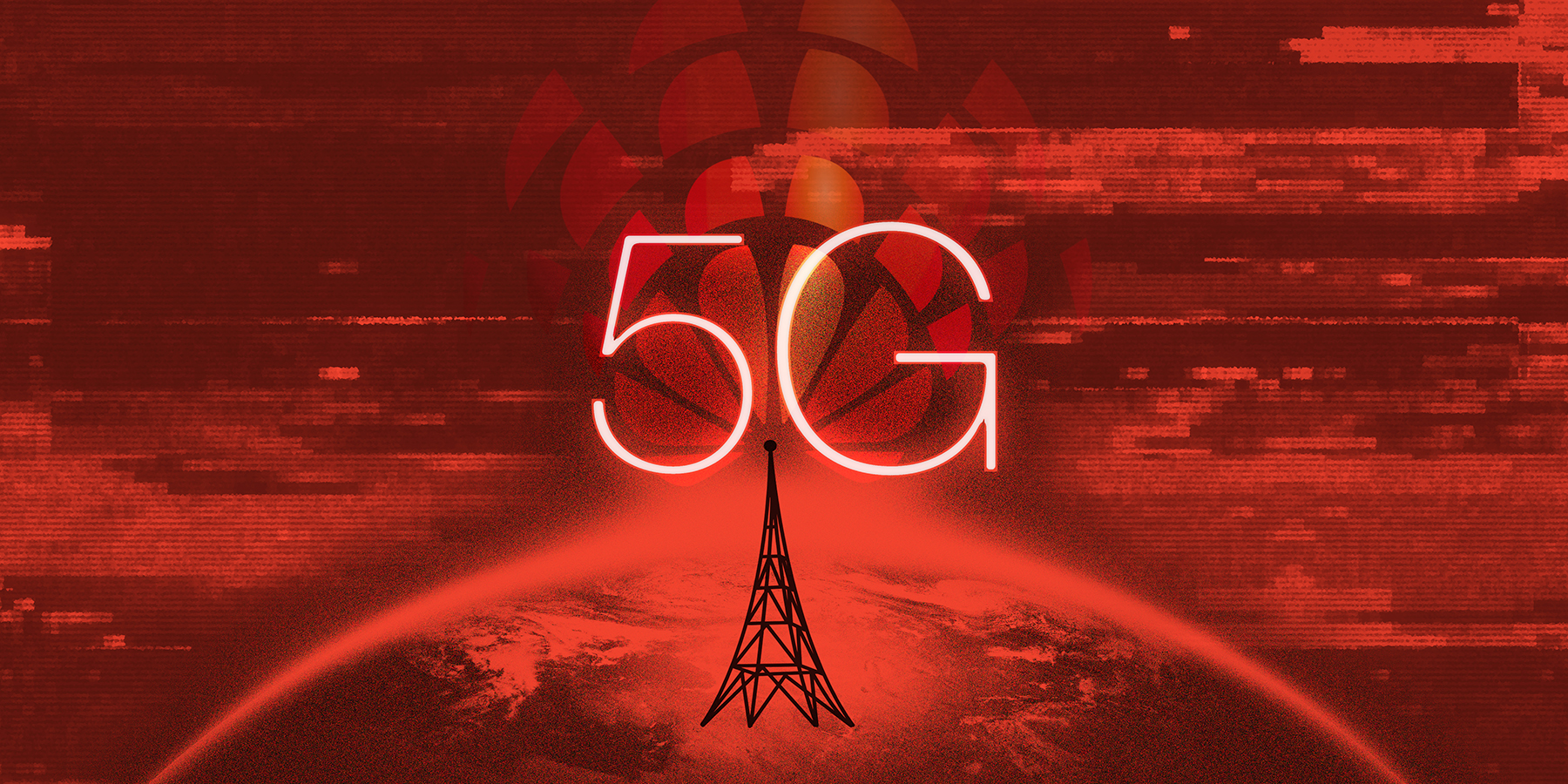 The United States and China have fought for years over leadership in technology and communications infrastructure. This year saw those fights come to a head with Chinese tech giant Huawei rolling out 5G networks around the world. Senior U.S. leaders have issued urgent warnings to allies not to play ball with Beijing, fearing China would use the networks for espionage.

Huawei has become ensnared in the power struggle, with U.S. officials warning no major Chinese company can be independent from the government. The battle isn’t over, and the stakes couldn’t be higher in the minds of senior U.S. officials, with 5G is considered to be the central nervous system of the 21st century economy.

9. The War in Yemen Drags On

Five years into its brutal civil war, Yemen remains the world’s worst humanitarian crisis, with a majority of the population in need of humanitarian assistance and millions at risk of starvation. U.S. support for the Saudi-backed coalition in Yemen sparked fierce debates in Washington over the president’s war powers authorities and damaged Saudi Arabia’s stature within Congress—if not in the Trump administration.

Saudi Arabia seems eager to extricate itself from the costly conflict against Iran-backed Houthi rebels, and at the end of the year it embarked on a quiet push to negotiate peace. But until that happens—if it happens—Yemen’s embattled civilian population is caught in the crossfire. 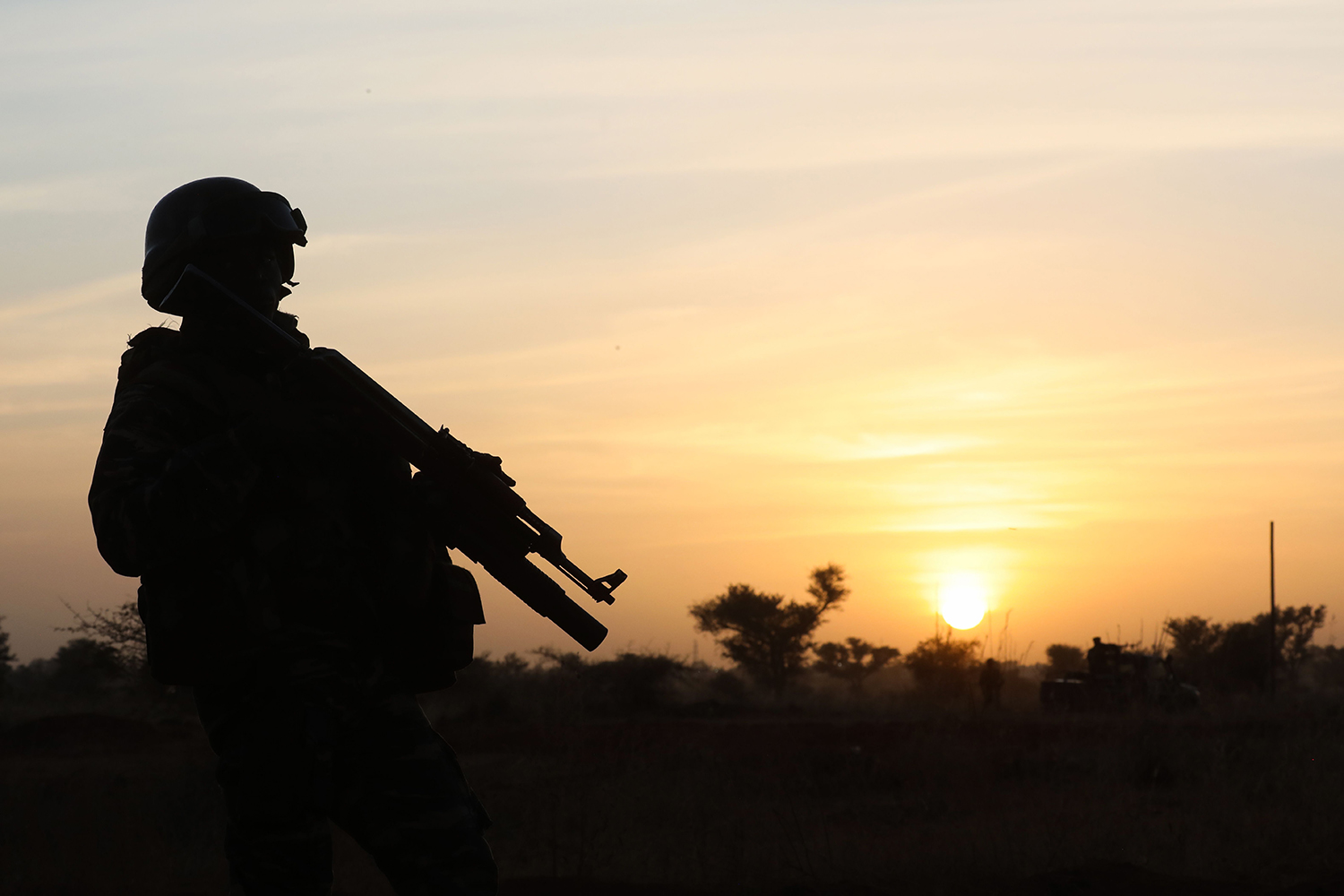 A soldier stands guard at sunset as France’s and Niger’s leaders take part in a military ceremony at the Martyr Quarter in Niamey, Niger, on Dec. 22.LUDOVIC MARIN/POOL/AFP via Getty Images

As the U.S.-led coalition in Syria destroyed the last remnants of the Islamic State’s physical caliphate, its affiliates in west Africa were gaining ground. Extremist groups, including those waving the ISIS flag, have expanded in Mali, Niger, and parts of Burkina Faso this year, leaving regional and Western leaders scrambling to respond.

“We say we have wiped out the Islamic State in Iraq, in Syria. Do people ask the question where these people are going?” Mahamat Saleh Annadif, a senior U.N. envoy to the Sahel region, said in an interview earlier this year. “There is a breeze going towards the Sahel.”