Ten stories that broadened our knowledge of China in 2019.

Welcome to Foreign Policy’s China Brief. With the U.S.-China trade war, President Xi Jinping’s growing political ambitions, and global fallout from protests in Hong Kong and repression in Xinjiang, 2019 has been a big year for China. On the first day of 2020, here is China Brief’s year in review: Five stories from Foreign Policy and five pieces from other outlets that deepened our knowledge of China in 2019.

China’s Year in Review from FP 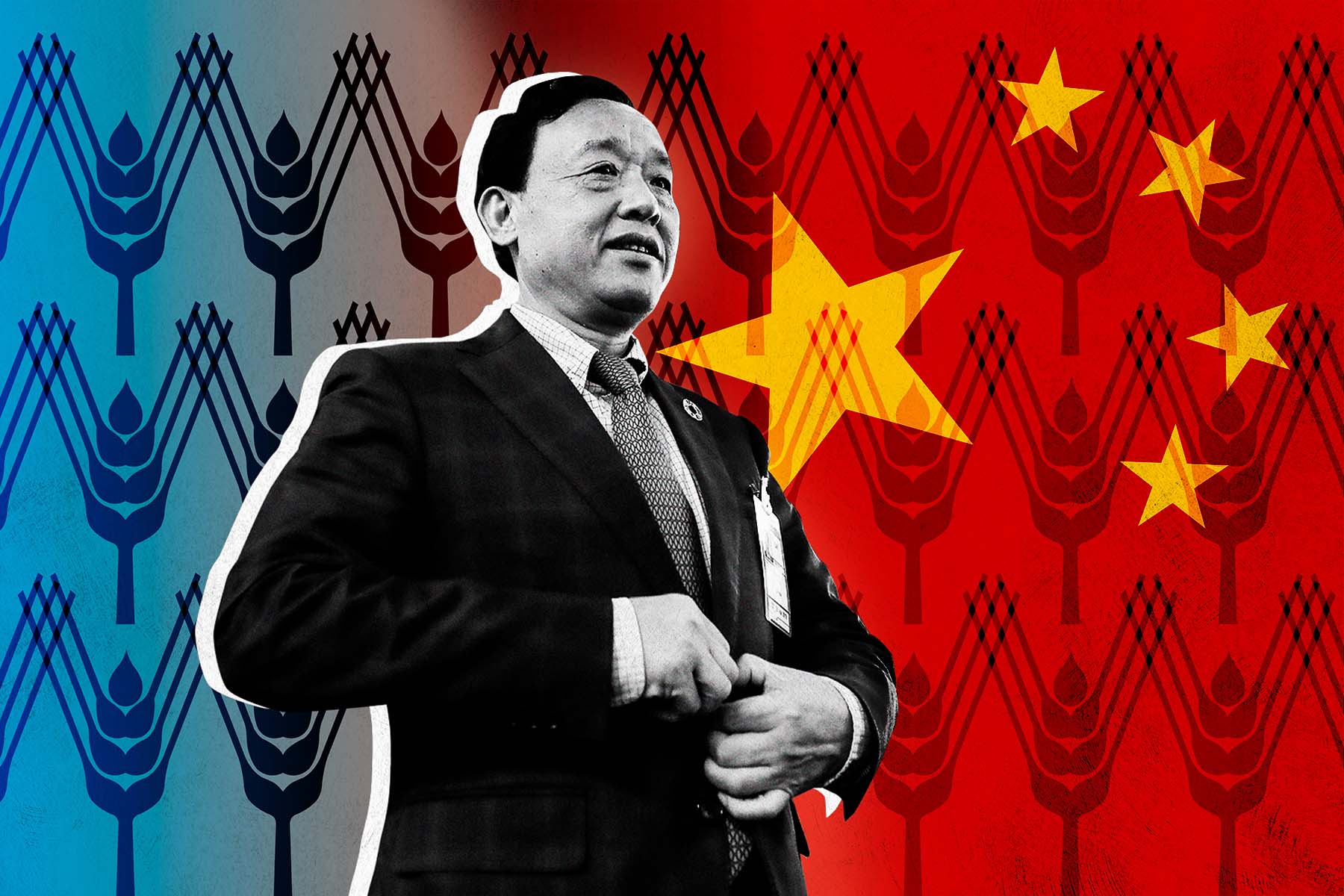 Outfoxed and Outgunned: How China Routed the U.S. in a U.N. Agency by Colum Lynch and Robbie Gramer, Oct. 23

China’s ascent within international institutions, especially the United Nations, has gone largely unnoticed by everyone but specialists. In 2019, Beijing’s diplomatic alliances with African countries, combined with the Trump administration’s neglect of U.N. diplomacy, paid off big time. Foreign Policy’s Colum Lynch and Robbie Gramer traced one such success: China’s capture of the leadership of the U.N. Food and Agriculture Organization—a victory over Washington.

“The win marked an international triumph for China, showcasing its growing political and economic might and its newfound ability to seed top jobs at international institutions with hand-picked candidates,” they report. “But the race also fueled allegations that it forgave tens of millions of dollars of debt to an African state in exchange for withdrawing its candidate from the race and threatened economic retaliation against smaller and more developing countries if they opposed China’s plan.”

As Foreign Policy continued to cover the politics of K-pop (South Korean pop music) in 2019, Lauren Teixeira tackled one of the trickiest problems for South Korea: its relationship with China after a dispute over South Korea’s decision to cooperate with the United States to build a missile defense system. That led to a two-year ban on South Korean cultural products in China—and the development of new Chinese pop stars.

“Much like the decoupling of the Chinese internet from the rest of the world a decade ago, we will probably start to see a Chinese idol industry take shape that is self-contained and populated with only the most politically palatable artists,” Teixeira writes. 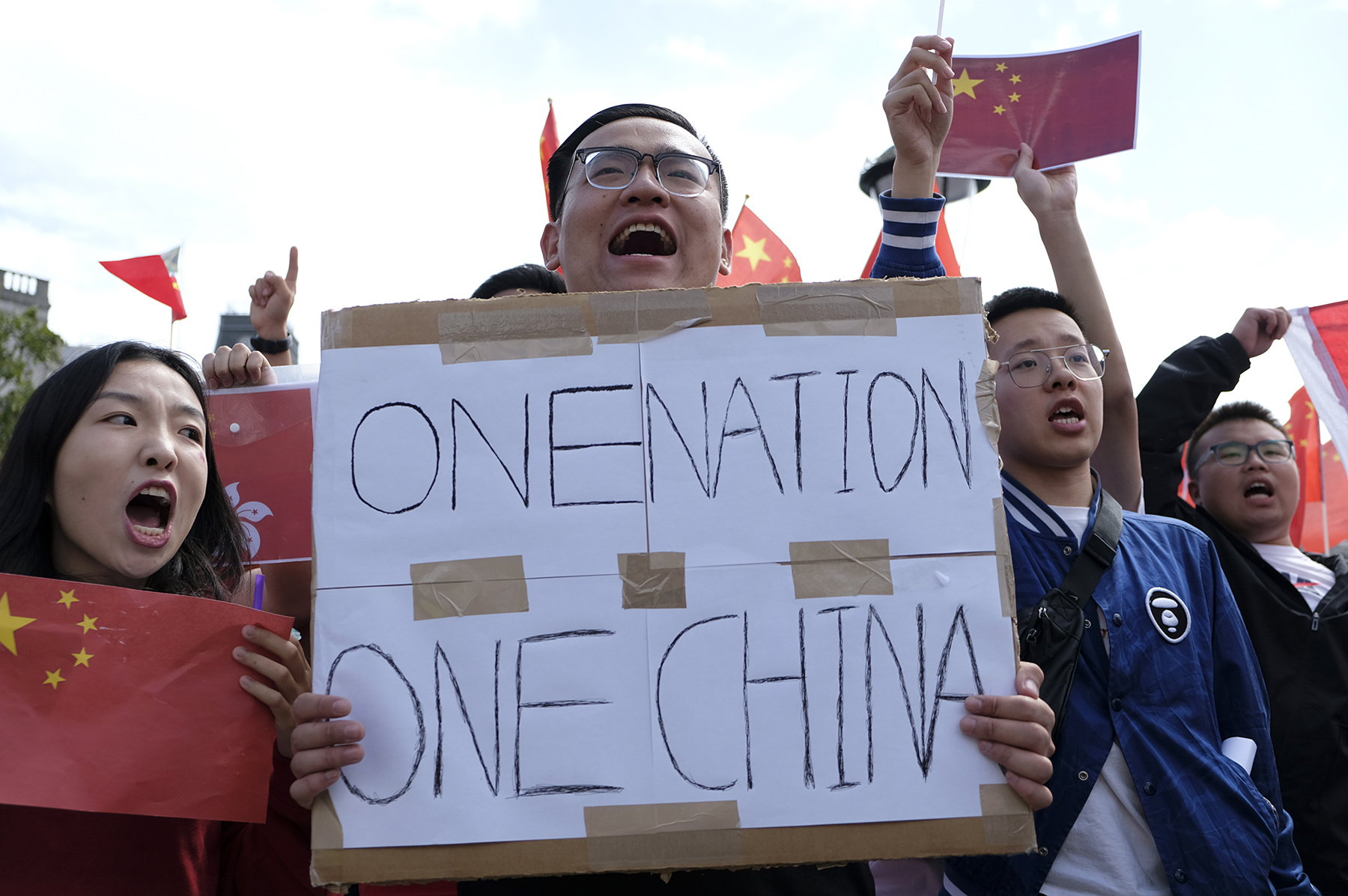 China’s Youth Are Trapped in the Cult of Nationalism by Vicky Xiuzhong Xu, Oct. 1

In 2019 there was debate among analysts about whether Chinese students, especially on foreign campuses, believe the nationalist propaganda they embrace in public—or whether they have no choice but to echo Beijing’s words. Vicky Xiuzhong Xu, a Chinese analyst based in Australia, comes down on the side that the propaganda is fully effective.

“The romantic idea has long persisted that the hundreds of thousands of Chinese students who enroll in Western universities each year are secret rebels who will change the country for the better,” she writes. “Except most are not. Even when Chinese nationalists go abroad, it is difficult for them to change their minds.”

Chinese parents are often caricatured in the media—both Western and Chinese—as “tiger parents,” demanding consistent overachievement from their kids. The overwhelming marathon of Chinese child-rearing is the premise of the hit video game Chinese Parents. In her review of the game, Rui Zhong picks up on the ways that consumer technology is altering ordinary Chinese lives. “Chinese Parents captures perfectly the clash between larger society’s economic limitations and deeply personal financial anxieties,” she writes.

“As one reviewer described the game’s impact on the Q&A website Zhihu: ‘I’m not sure just how long this game is going to stay popular, but in terms of getting players to consider the real attitudes they face life with … it’s already succeeded.’”

There is an ongoing argument about whether U.S. policy toward China failed and if so, who is to blame. Most of that has focused on the 1990s, with U.S. President Bill Clinton and his advisors’ decision to back China’s accession to the World Trade Organization in the hopes of prompting political reform. But, Paul Blustein argues, this framing looks at the wrong leader and the wrong time. “It is a cruel historical irony that [Henry] Paulson, the kingpin of the Bush administration’s efforts to change Chinese policy, stood at the nexus of the financial collapse that fatally undermined them,” he writes.

How Others Covered China in 2019

How a Big U.S. Chip Maker Gave China the ‘Keys to the Kingdom’ by Kate O’Keeffe and Brian Spegele, the Wall Street Journal, June 27

Kate O’Keeffe’s security reporting on China for the Wall Street Journal has been among the best this year. This piece reported with Brian Spegele, which details a controversial and lucrative deal between a U.S. computer chip maker and Chinese partners, shows how what’s good for individual American businesses could cause harm for the rest of the country.

Paul Mozur’s reporting on Chinese technology for the New York Times stands out in a genre once dominated by business access and uncritical repetition of tech myths. This story shows how Chinese tech firms have built algorithms to single out ethnic Uighur Muslims for surveillance as part of the state’s crackdown in the Xinjiang region. It played a critical role in moving the conversation about facial recognition and ethics forward.

China’s Spies Are On the Offensive by Mike Giglio, the Atlantic, Aug. 26

The espionage war between Beijing and Washington is intensifying, and Mike Giglio at the Atlantic offered a comprehensive look at just how bad things have gotten for the United States. As one officer told Giglio: “If I were to start my CIA career all over again, I would try to get into our China program, learn Mandarin, and become a Chinese counterintelligence specialist … Our top priority in US counterintelligence today—and into the future—must be to stop or to drastically curtail China’s spying.”

In China, Kids Of Unwed Mothers May Be Barred From Public Health Care, Education by Emily Feng, NPR, Nov. 6

Feminist critiques of new Chinese policies have increased in recent years, but some forms of prejudice are more entrenched. NPR’s Emily Feng examined how single mothers are singled out in a system that stigmatizes their children for life. “The treatment of single mothers is left up to the discretion of local governments,” she reports. Many of those authorities have denied the children of single mothers access to education and health care.

Liu Cixin’s War of the Worlds by Jiayang Fan, the New Yorker, June 17

The science fiction author Liu Cixin is one of the few Chinese authors who has reached a mainstream Western audience. But the pervasive cynicism of his books in some ways uncannily matches the priorities of the government, especially his winner-takes-all view of international relations. Jiayang Fan interviewed Liu for a profile in the New Yorker, asking him about these links—and about the internment camps in Xinjiang.

“The answer duplicated government propaganda so exactly that I couldn’t help asking Liu if he ever thought he might have been brainwashed,” she writes. “‘I know what you are thinking,’ he told me with weary clarity. ‘What about individual liberty and freedom of governance?’ … ‘But that’s not what Chinese people care about.’”