Trump’s claim that he would target Iranian cultural sites marks a sharp contrast with a decades-old U.S. initiative that helped protect historical landmarks around the world. 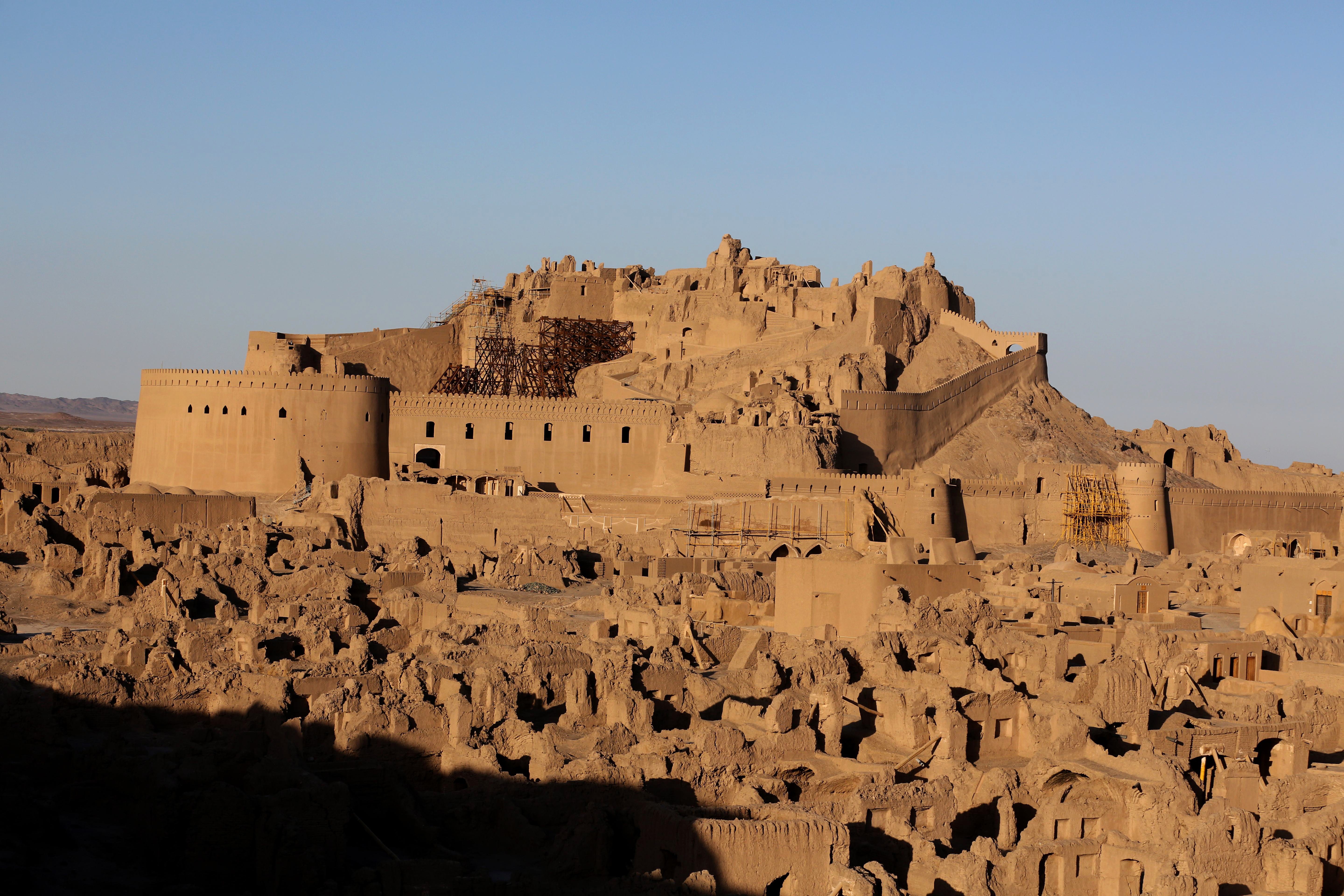 Arg’e Bam, the pre-Islamic desert citadel that was the largest adobe monument in the world made of non-baked clay bricks, is seen on the 10th anniversary of the earthquake in the city of Bam, on Dec. 18, 2013. ATTA KENARE/AFP via Getty Images

On Saturday, U.S. President Donald Trump tweeted about his readiness for retaliatory strikes against “52 Iranian sites,” including some important to “the Iranian culture”—an attack that would qualify as a war crime under international law.

As the remarks sparked anger in Tehran, and despite Secretary of State Mike Pompeo’s attempts to soften the meaning of the president’s words, Trump doubled down on his threats on Sunday. In comments to reporters aboard Air Force One, he said, “They’re allowed to use roadside bombs and blow up our people … and we’re not allowed to touch their cultural site? It doesn’t work that way.”

Iran features some of the world’s best preserved examples of ancient and medieval architecture, including the ruins of Persepolis and the Arg-e Bam citadel. UNESCO, the United Nations body that administers a program to preserve World Heritage Sites, has selected 24 landmarks of cultural, scientific, and historical significance in Iran—the same number it has identified in the United States. As seen in the chart below, there are more World Heritage Sites in Iran than there are in Greece or Turkey. China and Italy jointly top the list with 55 such sites.

Ironically, given Trump’s threats, the United States led the way more than five decades ago in creating a program to preserve landmarks of cultural importance. In 1965, the White House hosted a conference calling for a “World Heritage Trust” to protect historical sites around the world for future generations, which eventually led to a global agreement adopted by UNESCO in 1972.