Why Are India’s Students Protesting?

A mob attack on a New Delhi campus gives fresh impetus to nationwide protests against a controversial citizenship law.

Students across India are demonstrating against an attack at New Delhi’s prestigious Jawaharlal Nehru University (JNU) on Sunday, when masked men wielding sticks and iron rods beat up teachers, students, and activists gathered on campus. Protests have been held in the cities of Bengaluru, Chandigarh, Hyderabad, Kolkata, and Mumbai.

The violence at JNU has been condemned by senior officials such as the country’s Minister of External Affairs S. Jaishankar and Minister of Finance Nirmala Sitharaman, both graduates of the university. But troubling questions remain about the breakdown of law and order in the capital, the brazen stifling of free speech, and a climate of intimidation.

Police complicity? As independent Indian news outlets such as Scroll.in reported, New Delhi’s police largely stood by as a mob entered the JNU campus and attacked reporters and activists. There are competing claims over who was responsible for the attacks, a sign of how divided India has become. Several reports from the scene identify the attackers as members of Akhil Bharatiya Vidyarthi Parishad, a student group affiliated with the ruling Bharatiya Janata Party (BJP). The group denies involvement, instead blaming the violence on left-wing activists.

But as Scroll.in points out, one explanation for why Delhi’s police allowed the violence to unfold could be that they report to India’s home ministry, which is run by Amit Shah, the president of the BJP. Officials haven’t yet offered their own explanations for why the streetlights outside JNU went out during the attack or why the police didn’t do more to stop the violent mob that showed up.

What’s next? As we have explained before, the countrywide protests stem from concerns over a controversial new law that provides a fast track to citizenship for non-Muslim religious minorities from nearby countries. Coupled with a proposed register of citizens, it could undermine the country’s secular foundations. While the unrest is an embarrassment for Prime Minister Narendra Modi’s government—this past December, Japan’s Prime Minister Shinzo Abe canceled a visit to Guwahati because of violent protests in the state of Assam—the BJP shows no signs of backtracking on the law.

It remains to be seen how long citizens can maintain the protests. Nationally, Modi remains India’s most popular leader, in part because fractured opposition parties have been unable to present a viable figure to rally around. Two other factors may tip the balance. The first is elections. In early February, Delhi voters will pick a new state government. Modi’s BJP was routed in the 2015 election, and another loss in the capital would be chastening.

More substantially, the issue India’s government may worry about most is the economy. Unemployment remains at a historic high, and growth slowed in the last quarter to just 4.5 percent. Rising fuel prices, especially after the killing of Iran’s military leader Qassem Suleimani, will further affect India’s economic bottom line. Kaushik Basu, a Cornell University professor and India’s former chief economic advisor, warned last week that India could be in for a “bad shock” if there is a crisis in the global debt markets. What doesn’t help, Basu said, is a divisive national mood that “erodes trust” in the country’s institutions.

Suleimani aftershocks. The U.S. targeted killing of Suleimani, the commander of Iran’s elite Quds Force, has already altered geopolitics in the Middle East. The reverberations are being felt in South Asia, too. On Sunday, thousands of Shiite demonstrators in Karachi, Pakistan, clashed with police as they tried to march to the U.S. consulate. (Pakistan has a relatively large Shiite Muslim population.) The protest prompted the government to issue a statement that it wouldn’t take sides in the dispute between its ally the United States and Iran, an increasingly important trade partner with which it shares a nearly 600-mile border.

A wrinkle in Kabul. A new player will soon be a part of the never-ending saga of the U.S. peace talks with the Taliban. On Monday, the State Department announced that John Bass, the U.S. ambassador to Afghanistan, would step down after two years in the job. He will be replaced by career ambassador Ross Wilson. The shuffle is sure to add complexity to negotiations over a peace agreement with the Taliban, which U.S. President Donald Trump announced are back on track after canceling them last September. Afghan President Ashraf Ghani, who appears to have won a second term in contested elections, has previously called for renewing the talks.

Winter dangerland. Bangladesh and India aren’t typically considered chilly places, but a cold wave hit the region in late December 2019, making it the coldest month in almost 120 years for New Delhi. The weather killed at least six people in India and 50 in Bangladesh. Experts say it is part of a recent trend of colder winters due to climate change. Perhaps the drastic weather gave a push to Bangladesh’s High Court, which on Monday issued a new environmental order, giving the government a one-year deadline for coastal areas, hotels, and restaurants to ban single-use plastics and better enforce an existing ban on plastic and polythene bags. 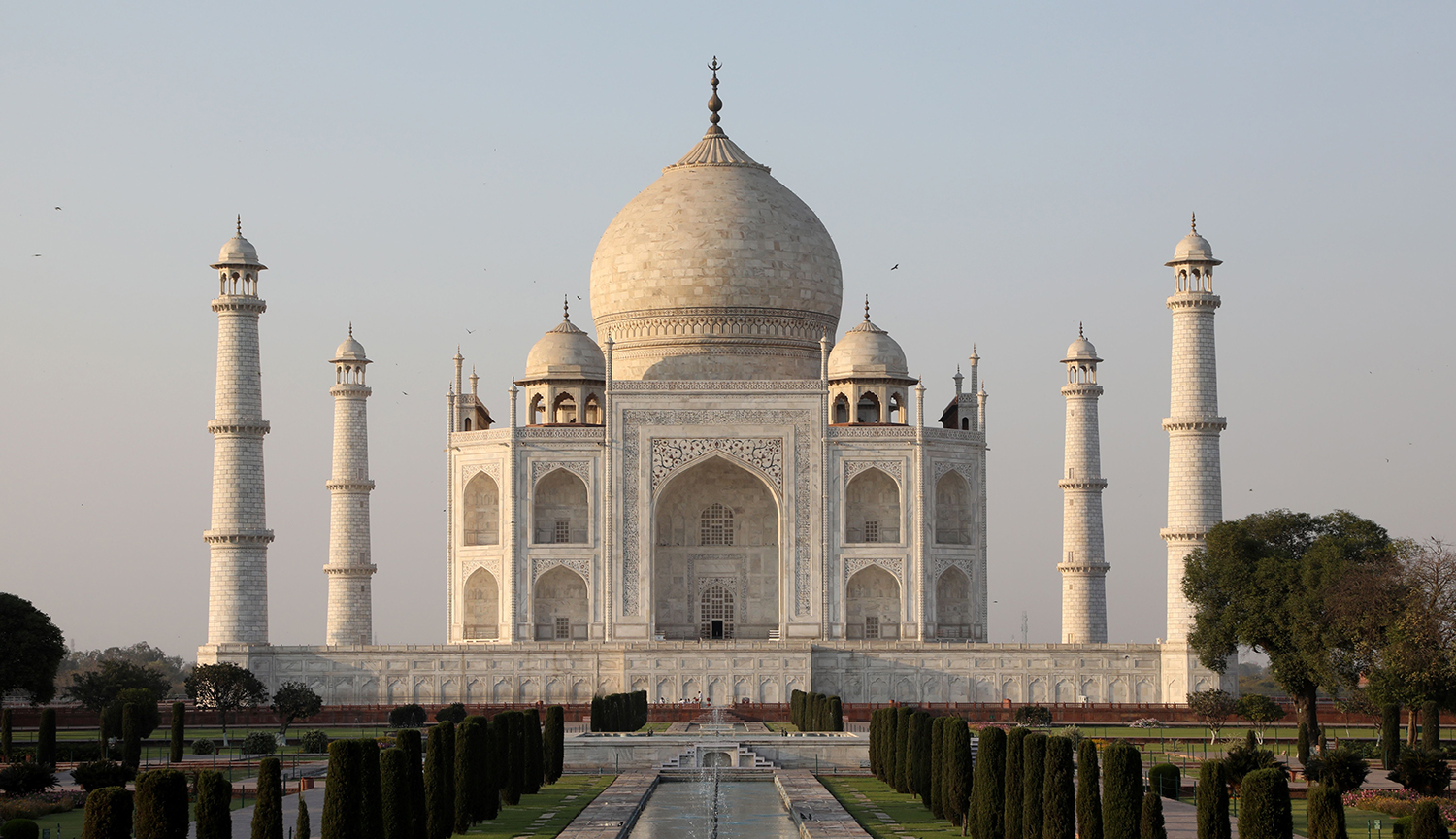 The Taj Mahal mausoleum is pictured in Agra, India, on March 11, 2018.LUDOVIC MARIN/AFP via Getty Images

Retail revolution. The Indian conglomerate Reliance Industries has begun inviting people in Mumbai to test a grocery home delivery service, part of its upcoming e-commerce launch. Jiomart will compete with Amazon and the Walmart-owned Flipkart in India’s fast-growing e-commerce market. Although Reliance is starting later than its rivals, it may have a few advantages. New laws prevent foreign-owned platforms from selling products stocked by their subsidiaries. Reliance also has a strong foothold in the cellular data market, which would likely allow it to cross-promote its e-commerce offerings.

Iran impact? South Asia’s economies are bracing for the fallout from any potential conflict in the Middle East after the assassination of Suleimani. Not only are South Asian countries net importers of oil, which surged in price on the news, but they also each gain significant annual sums in workers’ remittances from the region.

Dance bans. In 2005, the Indian state of Maharashtra banned Mumbai’s so-called dance bars, where migrant women from elsewhere in the country would perform. After appeals by dancers, the Supreme Court overturned the ban, only to reinstate it with another law in 2013, which was overturned once more in 2019. The bars have never recovered. In a new book, Bans & Bar Girls: Performing Caste in Mumbai’s Dance Bars, Sameena Dalwai traces how the dance bars and efforts to shut them down were rooted in caste bias against the women who made their livelihoods in them.

As shown below, China and Italy top the list with 55 designated World Heritage Sites each. The 38 Indian landmarks selected by UNESCO include Humayun’s Tomb, the caves of Ajanta, and the Taj Mahal.