A shale oil boom has created slack in the global supply chain. 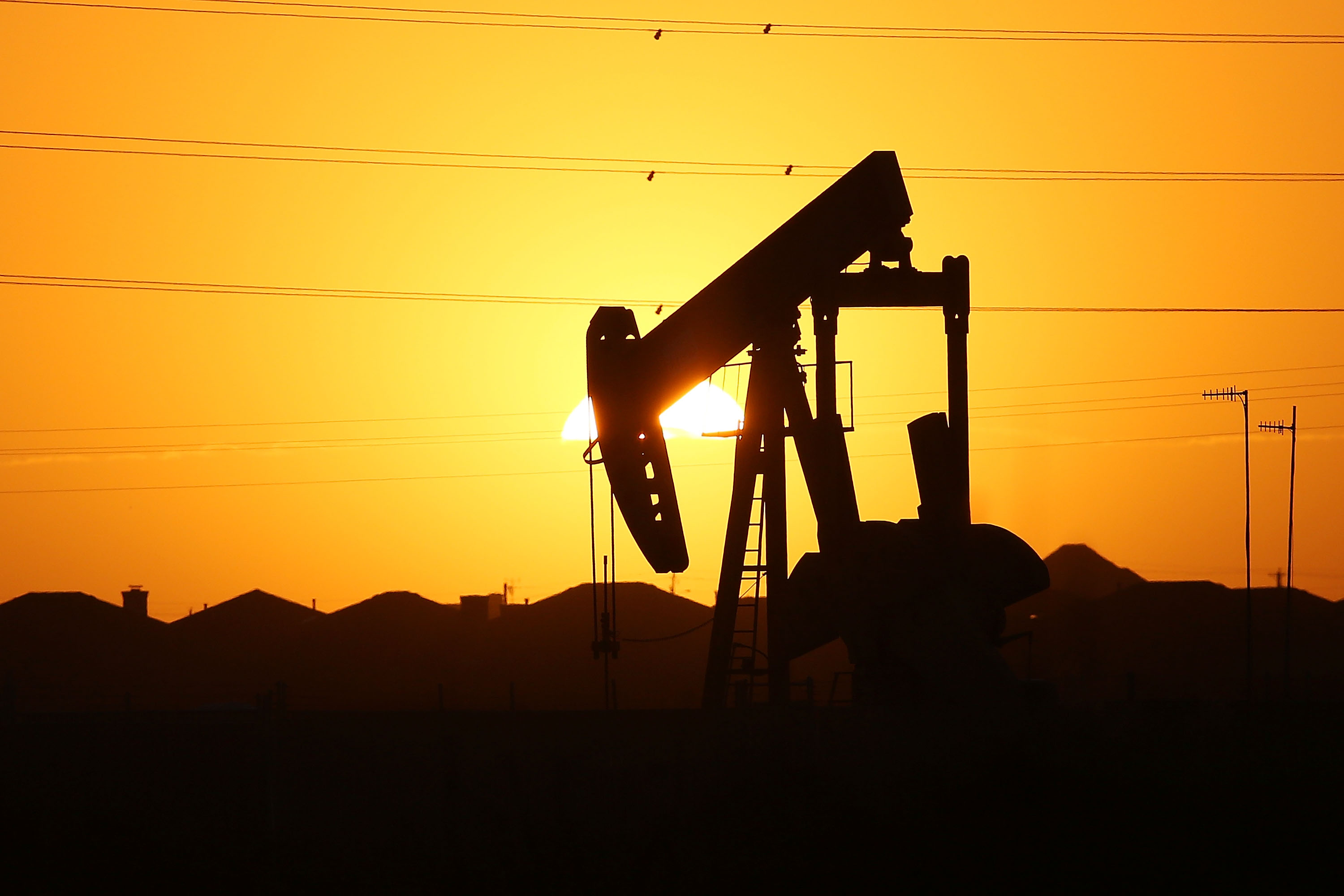 A pumpjack sits on the outskirts of town at dawn in the Permian Basin oil field on Jan. 21, 2016 in the oil town of Midland, Texas.Spencer Platt/Getty Images

Despite the unrest in the Middle East over the past week—including the killing of Iran’s most powerful commander and missile strikes on military bases in Iraq—oil prices have remained relatively stable. As the chart below shows, West Texas Intermediate (WTI) crude closed at $59.56 a barrel on Thursday, around the same price as where it traded a month ago.

In USD per barrel

Previous Middle East crises resulted in greater disruptions of the oil market. The August 1990 Iraqi invasion of Kuwait led to a surge in the price of oil from $15 a barrel that month to $40 by October ($65.68 adjusted for inflation as of 2019). In February 2003, the lead-up to the U.S. invasion of Iraq once again led to a spike in prices to nearly $40 a barrel, or around $55 in today’s dollars, a level that hadn’t been seen since the Gulf War.

Since then, a boom in U.S. shale oil drilling has loosened the connection between major geopolitical events and the cost of energy. The growth of the shale oil market over the past decade, combined with the U.S. decision to repeal an oil export ban in 2015, has created slack in the global oil supply chain. As a result, the United States has become less dependent on foreign oil, while members of the OPEC oil cartel, have curtailed production. As seen in the chart below, U.S. monthly crude oil exports have exploded since 2012, while imports steadily declined.

In Thousand Barrels per day, as of October 2019

The reasons for steadier oil prices also include a global economic slowdown, particularly in China and emerging markets, which has slowed the rate of growth in demand for energy. But a decreased reliance on foreign oil helps create some room for Washington to act more aggressively in the Middle East than it could in years past.