David Petraeus says Suleimani killing reestablishes U.S. deterrence, Irish unification back on the agenda after Brexit, and drama among the British royal family.

The death of Suleimani nearly changed the geopolitical dynamic in the Middle East. Calls for a full U.S. military withdrawal were made in Iraq, and Russia looked poised to bolster its presence in the region.

Iran’s response was swift, but its attack on U.S. military personnel in Iraq resulted in no casualties, an indication that it wanted to de-escalate tensions. Tensions did begin to cool after Trump suggested the United States would not retaliate, but, ultimately, Suleimani will be replaced and the military infrastructure he leaves behind will outlive him.

Meanwhile, the potentially disastrous impact of Brexit on the Northern Irish economy has increased the fortunes of nationalists, reopening the debate over Irish unification.

And now that trade talks between the United States and China are relatively stable, expect U.S. President Donald Trump to turn to Europe for a new trade opponent. 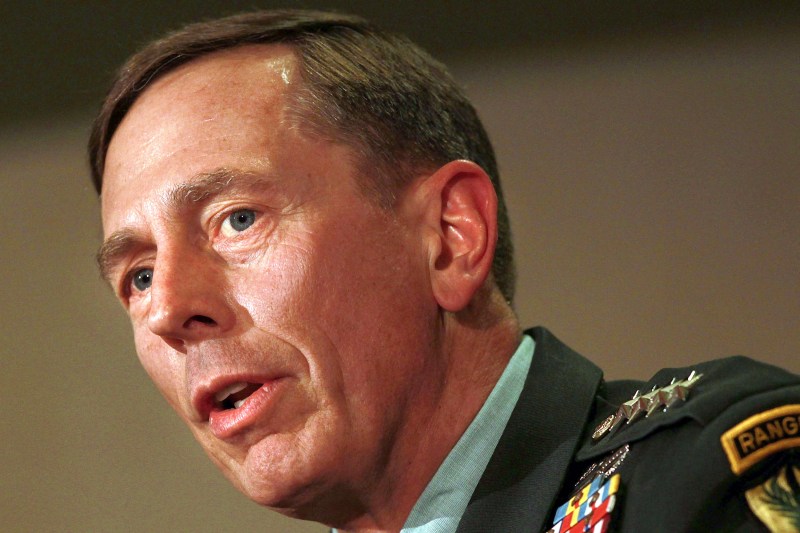 In an exclusive Q&A with Foreign Policy’s Lara Seligman, David Petraeus said that after years of allowing Iranian aggression to be unchallenged, the killing of Suleimani could restore U.S. deterrence in the Middle East. 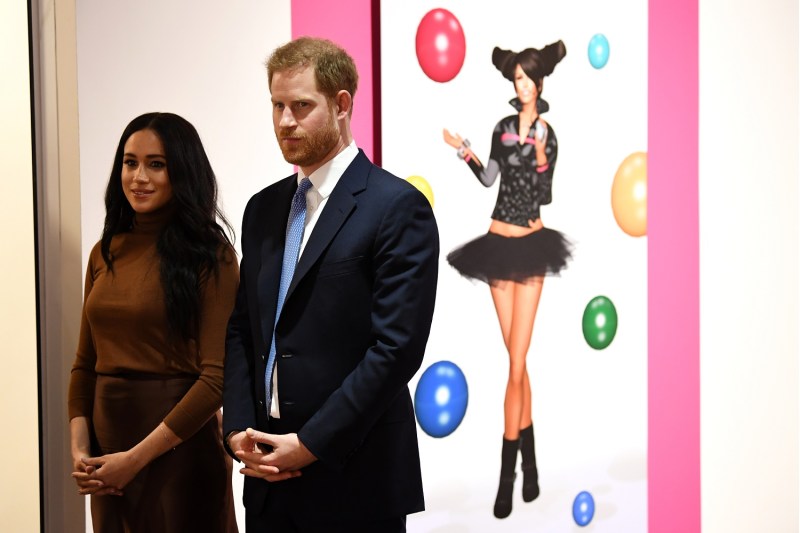 2. Harry and Meghan Are Leaving the Job but Keeping the Salary

The recent decision of Prince Harry and Meghan, the Duchess of Sussex, to step back from their role as senior royals shocked the British public. But the monarchy has survived scandals before, and this time will be no different, Foreign Policy’s James Palmer writes. 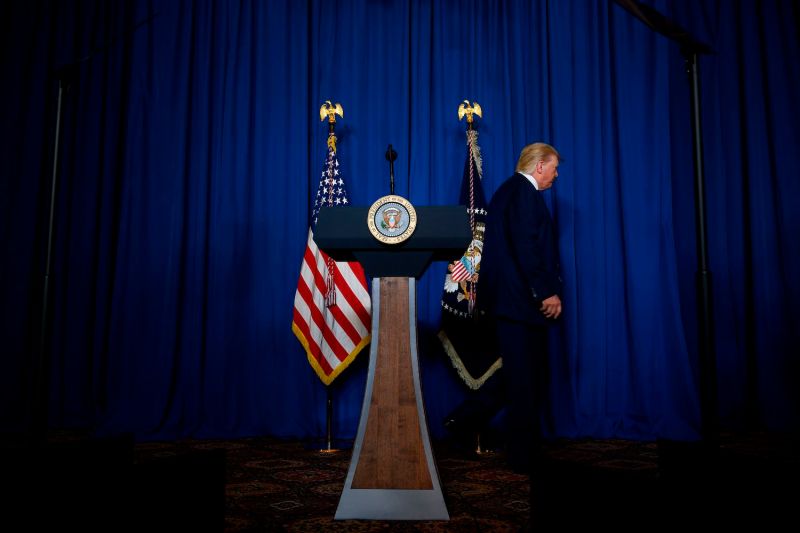 U.S. President Donald Trump leaves the podium after making a statement on Iran at the Mar-a-Lago estate in Palm Beach, Florida, on Jan. 3. Jim Watson/AFP/Getty Images

The United States will derive no discernible benefit from the assassination of Suleimani, suggesting that the attack was motivated by Trump’s need to distract the public from his pending impeachment trial, Steven Simon and Daniel Benjamin write. 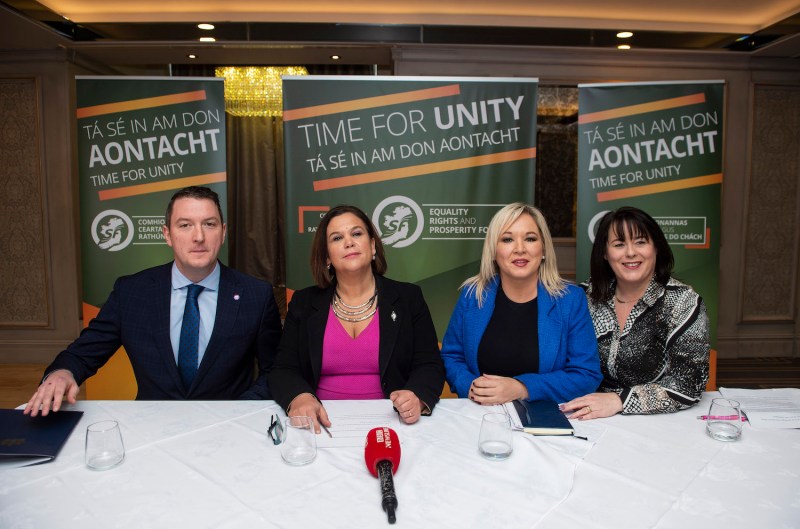 4. With Parliament Voting for Brexit, Is Irish Unification Inevitable? 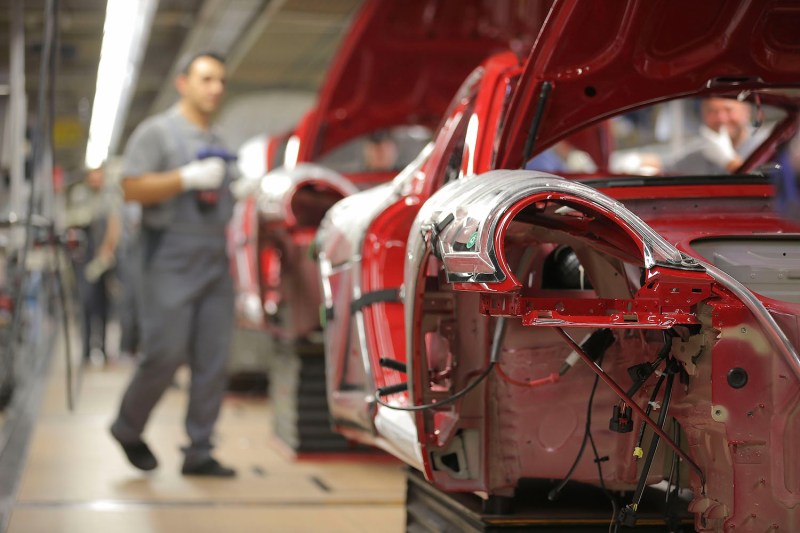 5. Europe’s Green Deal Could Open a New Front in the Trade War

Alleged European trade unfairness and the continent’s efforts to curb global warming give Trump an opportunity to present Europe as a new foreign foil, setting the stage for a new round of trade disputes with the EU in 2020, Bruce Stokes writes.

China Isn’t the Only Problem With 5G

The network has plenty of other security weaknesses, including ones the United States doesn’t want to fix since they help its own surveillance efforts.

Taiwan’s War on Fake News Is Hitting the Wrong Targets

The fight on Chinese disinformation has become dangerously partisan.