The Australian wildfires have put the country’s right-wing, climate denialist media on the defensive as public demands for climate action grow.

In the wake of China’s attempts to further integrate Hong Kong and the mass protests that followed, recent elections in Taiwan show that the public’s pro-independence streak is still strong there, too.

And Iran’s attempts to portray itself as the victim after the assassination of Maj. Gen. Qassem Suleimani flopped after it downed a civilian aircraft. 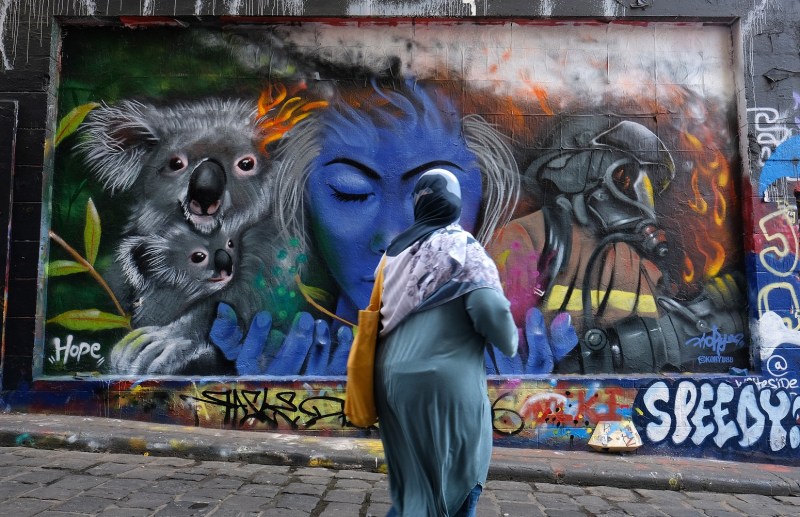 A woman walks past a mural depicting a koala and firefighters in Melbourne, Australia, on Jan. 14. Luis Ascui/Getty Images

1. Australians Are Ready to Break Out of the Cycle of Climate Change Denial

Australia’s media landscape is dominated by right-wingers who reject mainstream science on climate change. But their views are out of touch with those of the public, which increasingly accepts the role of human activity in climate change, Ketan Joshi writes. 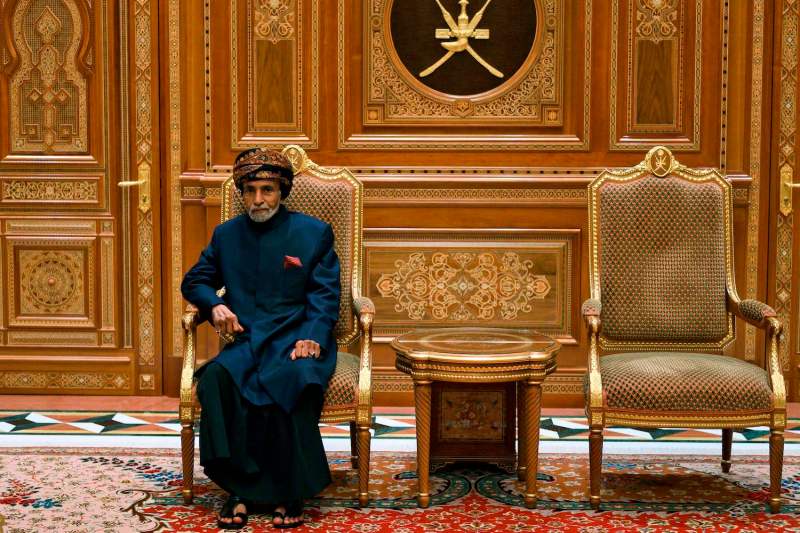 Oman’s Sultan Qaboos bin Said sits during a meeting with the U.S. secretary of state at the Beit al-Baraka royal palace in Muscat, Oman, on Jan. 14, 2019. Andrew Caballero-Reynolds/AFP/Getty Images

Omani Sultan Qaboos bin Said’s five-decade reign transformed the country into a modern, stable, and inclusive state. Qaboos’s legacy will outlive him, but his successor must confront a new series of challenges, Linda Pappas Funsch writes. 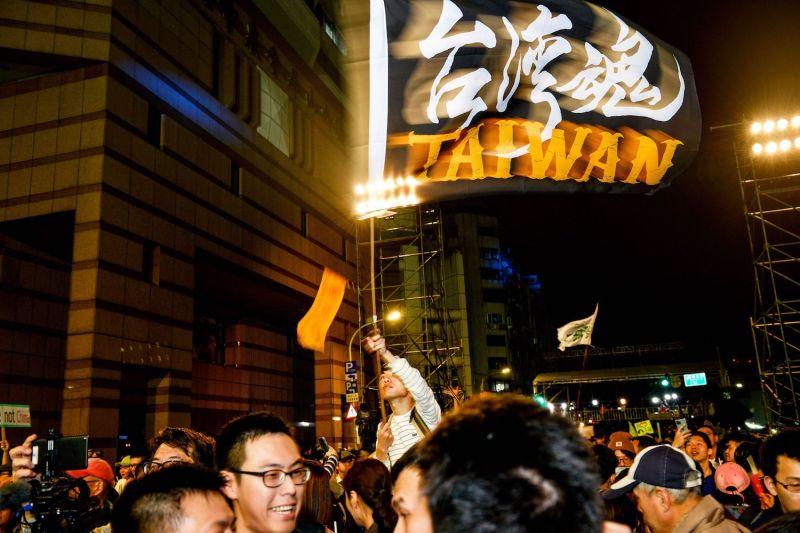 Supporters celebrate the victory of Tsai Ing-wen outside the Democratic Progressive Party’s headquarters in Taipei on Jan. 11. Chris Stowers/AFP via Getty Images

3. Taiwan Deserves to Be a Normal Country

The people of Taiwan overwhelmingly voted to renew the mandate of the pro-independence Democratic Progressive Party, demonstrating the public’s rejection of China’s claim to the country, Salvatore Babones writes. 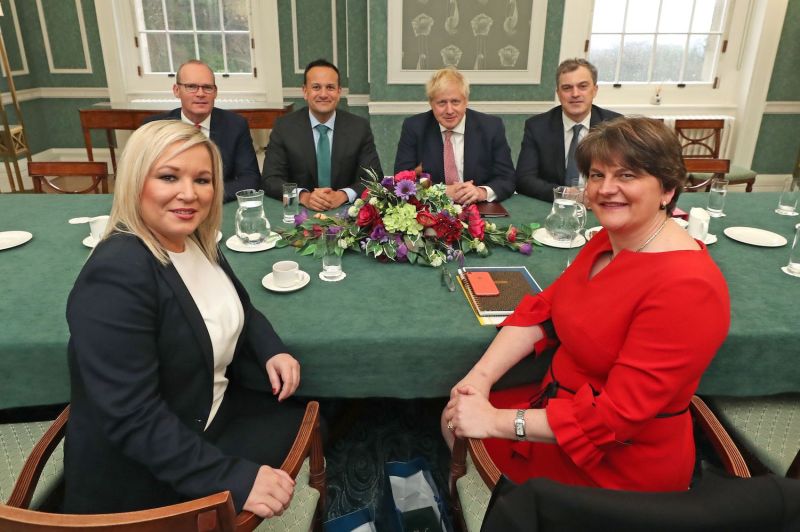 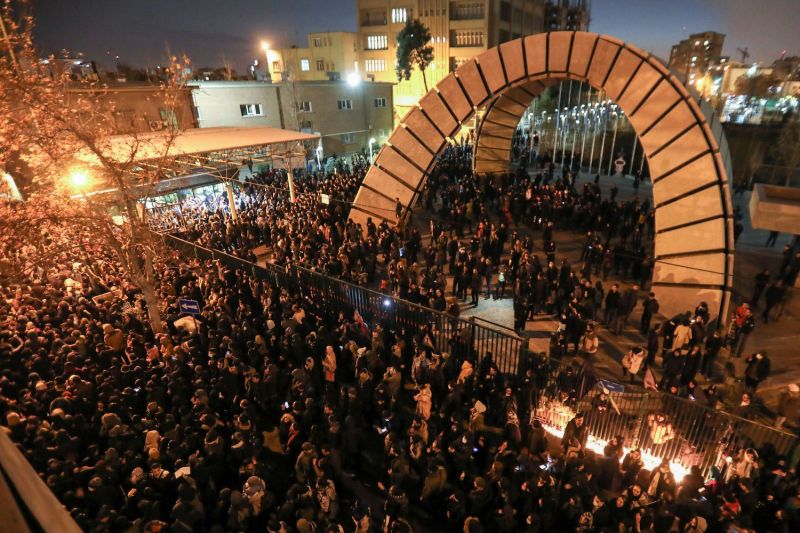 Iranian students at Amirkabir University in Tehran began chanting against the Iranian regime, after a failed government cover-up for the downing of a Ukrainian airliner that killed many Iranian citizens, on Jan. 11.Atta Kenare/AFP/Getty Images

Iran tried to play the victim after the assassination of Suleimani, but its downing of a Ukrainian civilian flight carrying Iranian and Canadian nationals led to national and international condemnation, Foreign Policy’s Colum Lynch, Keith Johnson, and Michael Hirsh write.