As the coronavirus spreads out of Wuhan in China’s Hubei province, the city’s population is facing mass quarantine as officials try to curb the spread of the virus.

Meanwhile, world powers are working to forge a lasting political settlement in Libya, but Russia is playing the country’s warring factions off each other in attempt to secure concessions from the European Union.

And a prominent conspiracy theory asserting that Ukraine was responsible for interfering in the 2016 U.S. presidential election has found its way into the White House. 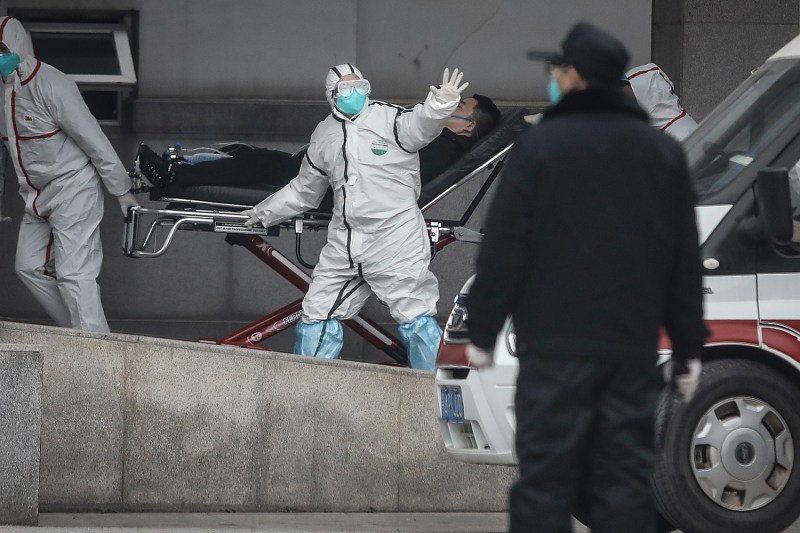 An outbreak of the previously unknown coronavirus in the Chinese city of Wuhan is spreading with frightening speed, alarming health officials across the world, Foreign Policy’s James Palmer writes. 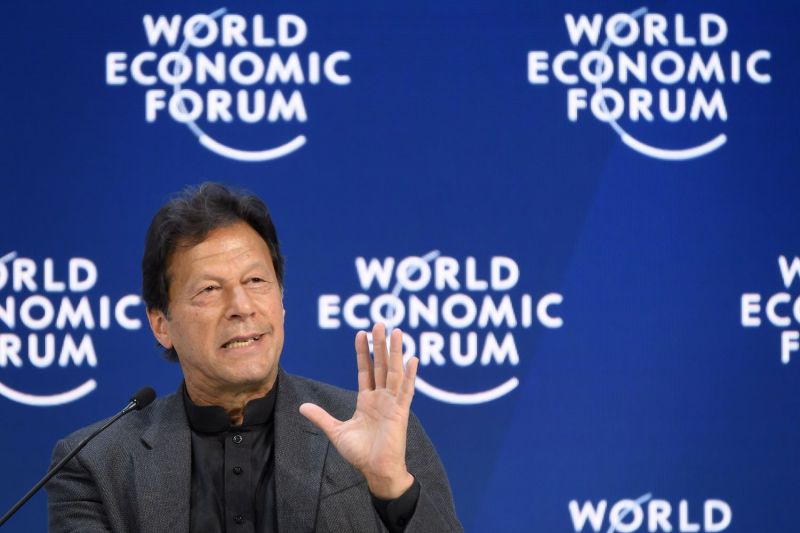 2. Imran Khan on Trump, Modi, and Why He Won’t Criticize China

In an exclusive Q&A with Foreign Policy editor in chief Jonathan Tepperman at the World Economic Forum in Davos, Switzerland, Pakistani Prime Minister Imran Khan said his country won’t publicly challenge China on the systematic repression of Muslims in Xinjiang because of the economic assistance Beijing has provided. 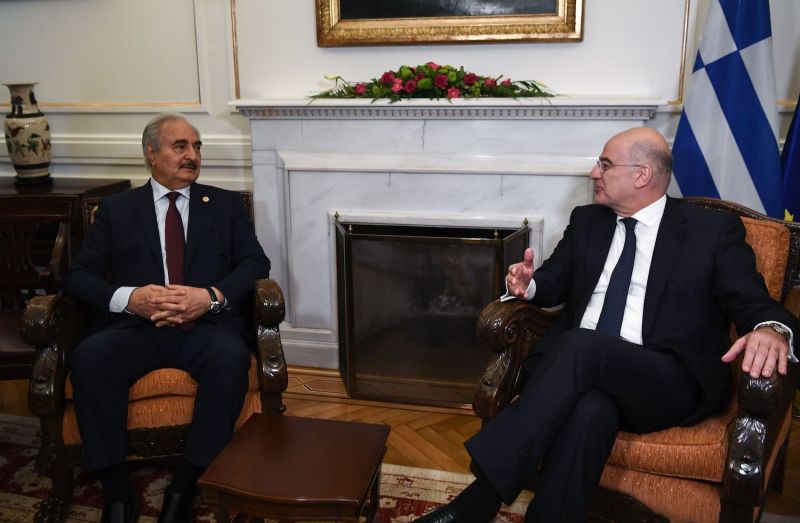 3. Russia’s Role in the Libyan Civil War Gives It Leverage Over Europe

Russia is actively exploiting divisions in the Libyan civil war in an apparent attempt to prolong the conflict and win maximum concessions from the EU, Anas El Gomati writes. 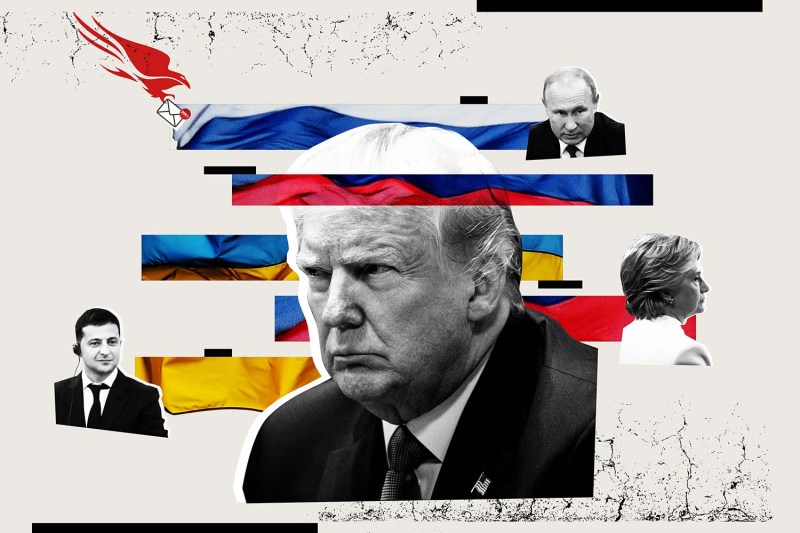 4. Impeachment Trials and Conspiracy Theories: A Match Made in Hell

A prominent right-wing conspiracy theory asserts that Ukraine, not Russia, was behind the large-scale interference campaign that occurred during the 2016 U.S. presidential election. It has been picked up by President Donald Trump and other senior Republicans, Foreign Policy’s Robbie Gramer and Amy Mackinnon report. 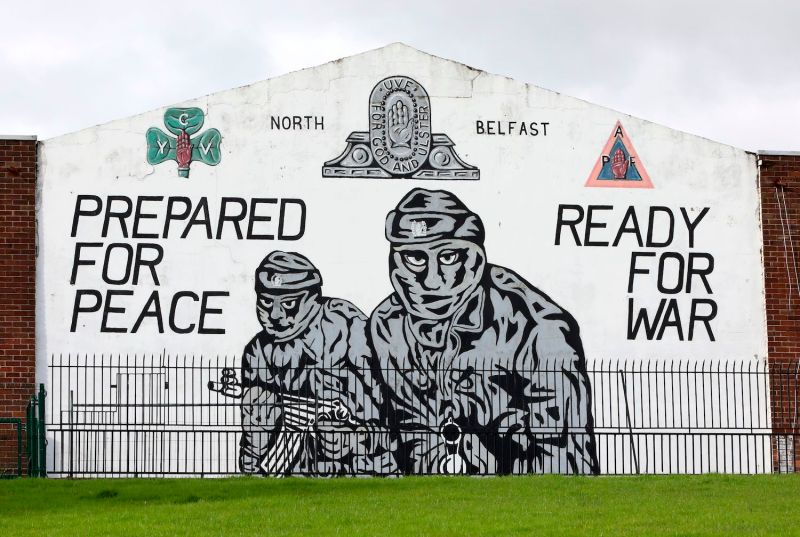 5. Brexit Could Spark a Return to Violence in Northern Ireland

Republican and loyalist paramilitaries have competing versions of what Brexit means for them, and some of them are preparing to reignite campaigns of violence as a way of advancing their longer-term aspirations, Jason Blazakis and Colin P. Clarke write.