The long-term consequences of the coronavirus, a significant election takes place in Ireland, and a look at Greece’s new foreign-policy crisis.

The outbreak of the coronavirus in China continues to capture world headlines, but the longer-term consequences are just starting to be realized.

Meanwhile, Irish voters go to the polls in what could turn out to be one of the country’s most transformative elections in a century.

And now that the United Kingdom has left the European Union, Brussels must address serious questions about its future role in world politics. 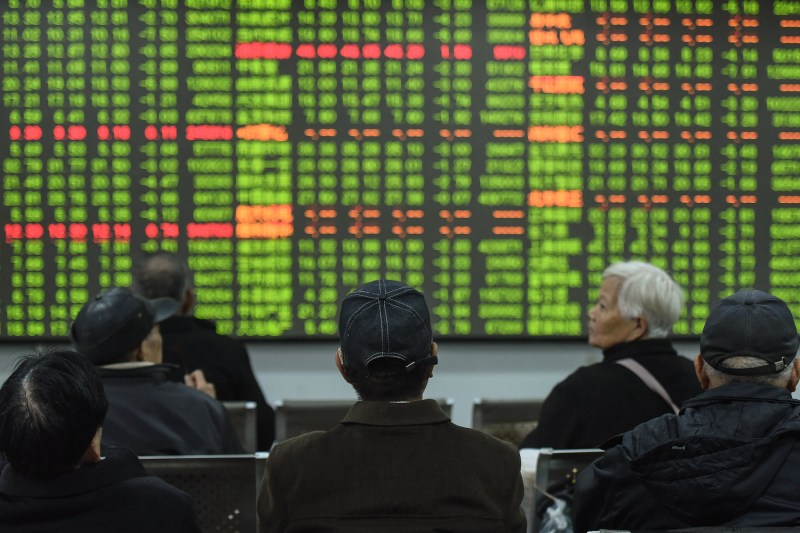 1. Knock-On Effects of China’s Coronavirus May Be Worse Than Thought

The effects of the virus and China’s dramatic response are making themselves felt daily, from disrupted air travel to rattled supply chains and plummeting commodity prices that are hurting growth prospects abroad, Foreign Policy’s Keith Johnson and James Palmer report. 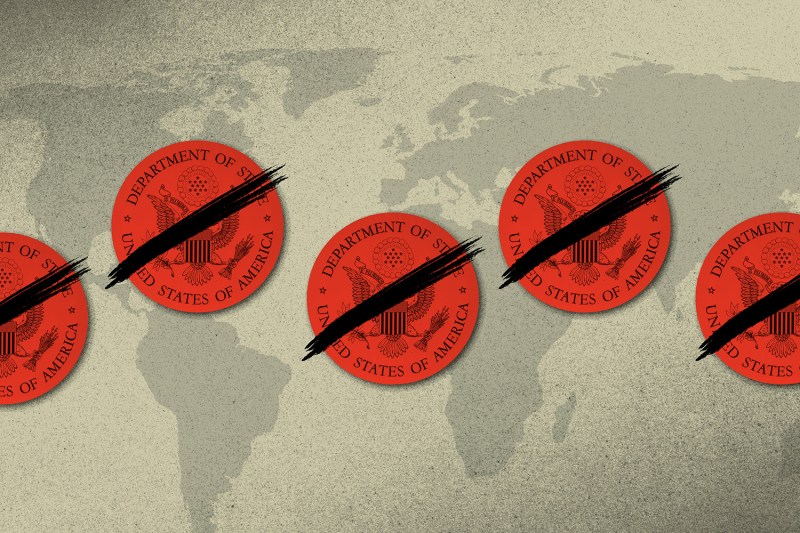 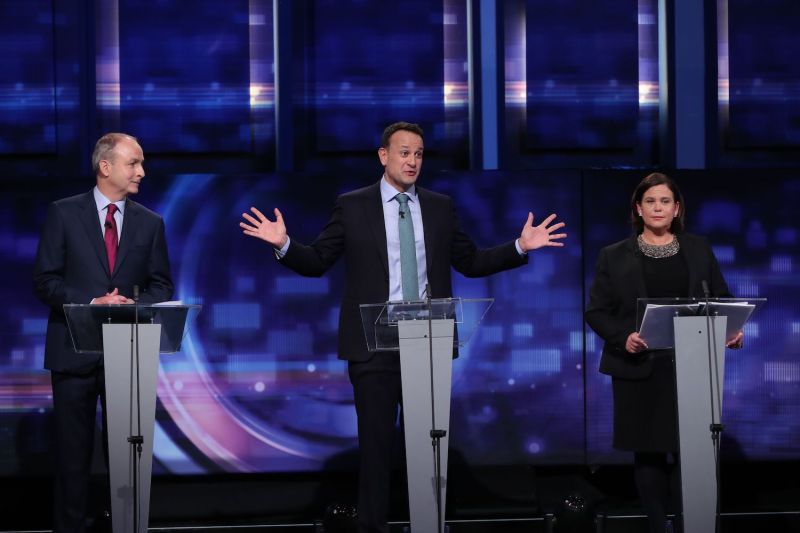 3. Will Irish Elections Lead to Unification? 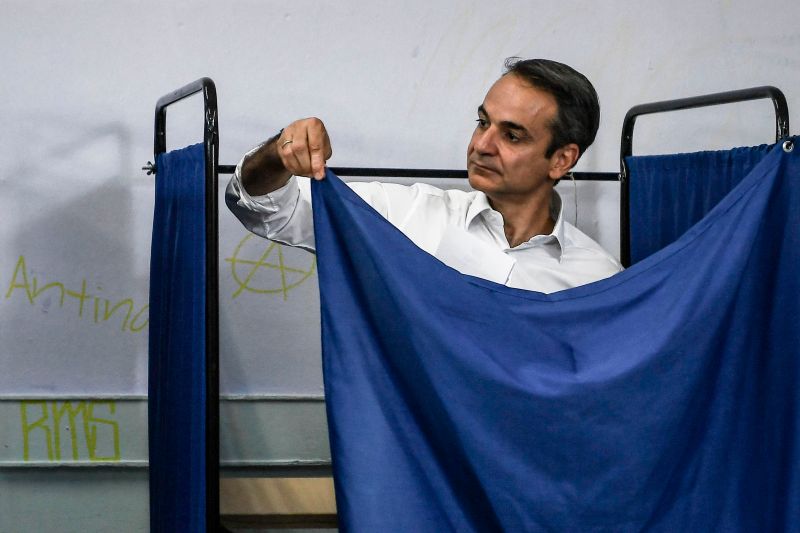 Kyriakos Mitsotakis, the leader of the Greek opposition party New Democracy, stands in a polling booth prior to casting his vote during general elections at a polling station in Athens on July 7, 2019.ARIS MESSINIS/AFP via Getty Images

Turkey recently signed a deal with Libya demarcating new maritime boundaries in the eastern Mediterranean in a humiliating disregard of Greece’s territorial claims. But the Greek prime minister has done little to impede the process, Yiannis Baboulias writes. 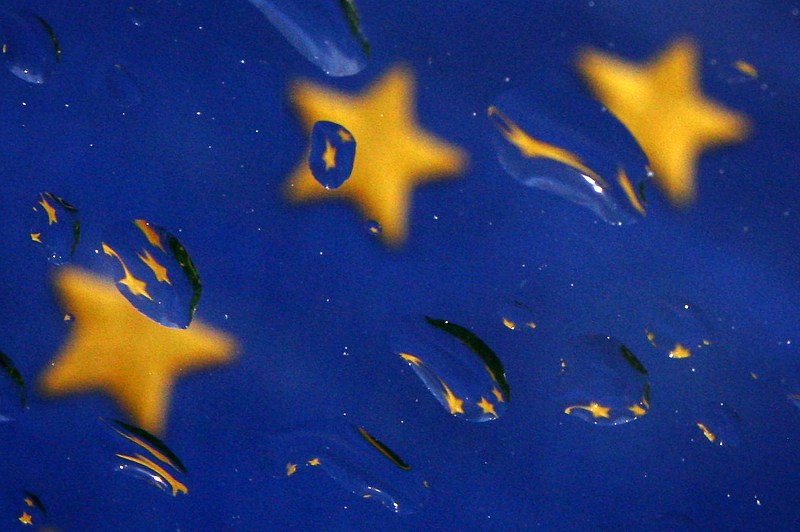 The European Union flag is seen through a windshield covered with raindrops in Sofia, Bulgaria, on May 15, 2006. VALENTINA PETROVA/AFP via Getty Images