The Aam Aadmi, or “Common Man,” Party (AAP) will return to power in the Indian state of Delhi after winning 62 out of 70 seats in the Legislative Assembly elections held on Feb. 8, according to results released Tuesday. The results represent a resounding local victory for the AAP. Prime Minister Narendra Modi’s Bharatiya Janata Party (BJP) won the remaining eight seats.

The results bring to a close a divisive and ugly campaign in the capital. In recent weeks, BJP leaders suggested a vote for the AAP was akin to supporting Islamist “terrorism,” continuing their strategy of dividing Indians along religious lines. The BJP also accused the AAP’s leader, Delhi Chief Minister Arvind Kejriwal, of secretly supporting Muslims and promoting the ongoing protests against India’s controversial Citizenship Amendment Act.

Local issues. Will the AAP’s win be the start of a larger national movement? Recent history suggests one should be skeptical. Kejriwal’s performance in Delhi is seen as the result of local welfare policies: free health care and bus fares for women, cheaper water and electricity, and improved state-run schools. The AAP also steered clear of engaging the BJP in its divisive culture war and name-calling.

Kejriwal, who is Hindu, instead focused on his record as a relatively effective administrator of policies. It’s unclear whether the same strategies could work for AAP—or any other opposition party—at the national level, where Modi remains widely popular.

Will this affect Modi? While the results in the Delhi state elections represent a steep loss for the BJP, it still gained five seats since the last contest in 2015 and increased its vote share by 10 percentage points. While some observers pegged the vote as a referendum on Modi and the BJP—especially in light of the anti-Citizenship Amendment Act demonstrations—the results do little to change the status quo in Delhi or nationally.

The BBC’s Soutik Biswas cites Yogendra Yadav, an elections expert and former AAP member, who says that India’s voters may be “ticket splitting”: strategically picking the BJP at the national level and other parties in local elections. If true, then the Delhi results and other recent state-level setbacks for the BJP won’t significantly affect the next national election in 2024.

Much can change in four years. While Modi’s primary national opposition remains weak—the Indian National Congress party, for example, won no seats in Delhi—the electoral snub and the sustained strength of national protests are chastening for the BJP. With the economy continuing to look anemic and unemployment at a 45-year high, each new setback for Modi has the potential to escalate to encompass wider concerns.

Nepal’s census to count LGBTQ. When Nepal conducts its next census in June 2021, it will for the first time allow citizens to identify as male, female, or “others (sexual/gender community).” While there is no follow-up question, the move could allow LGBTQ people better access to education and health programs and will enable planning for government quotas and social security provisions. A trial census will be held next month.

Afghan military school targeted. At least six people died in Kabul in a suicide attack targeting a government-run military academy on Tuesday morning. Several others were injured in the explosion. The Marshal Fahim military academy has been the target of several past attacks.

The U.S. Special Inspector General for Afghanistan Reconstruction released a report on Tuesday examining the human cost of the reconstruction effort in Afghanistan. The findings show that there were 5,135 military and civilian casualties during reconstruction work in the country between 2002 and 2018, with the highest number coming from road work.

On Saturday, Buddhists will mark Nirvana Day, when they believe the Buddha achieved nirvana after the death of his physical body. Our question: Which South Asian country is home to the site where the Buddha was born?

Shhh, Uber’s listening. Last week, a Mumbai Uber driver, Rohit Singh Gaur, overheard a passenger’s phone conversation about the ongoing protests against India’s controversial citizenship law. He didn’t like what he heard. Instead of taking the poet and activist Bappadittya Sarkar to his destination, he took him to the police station, where Sarkar was questioned and released. A few days later, the Mumbai BJP chief gave Gaur an “Alert Citizen Award.” Uber, meanwhile, blocked Gaur’s account as it investigates the matter.

Wallet wars. The Facebook-owned messaging service WhatsApp is already a dominant form of communication in India, but it’s now moved a step closer to taking on the growing digital wallet market. The National Payments Corporation of India has given Facebook permission to roll out its WhatsApp Pay service, which will soon provide competition for Google Pay, as well as local companies PhonePe and Paytm. 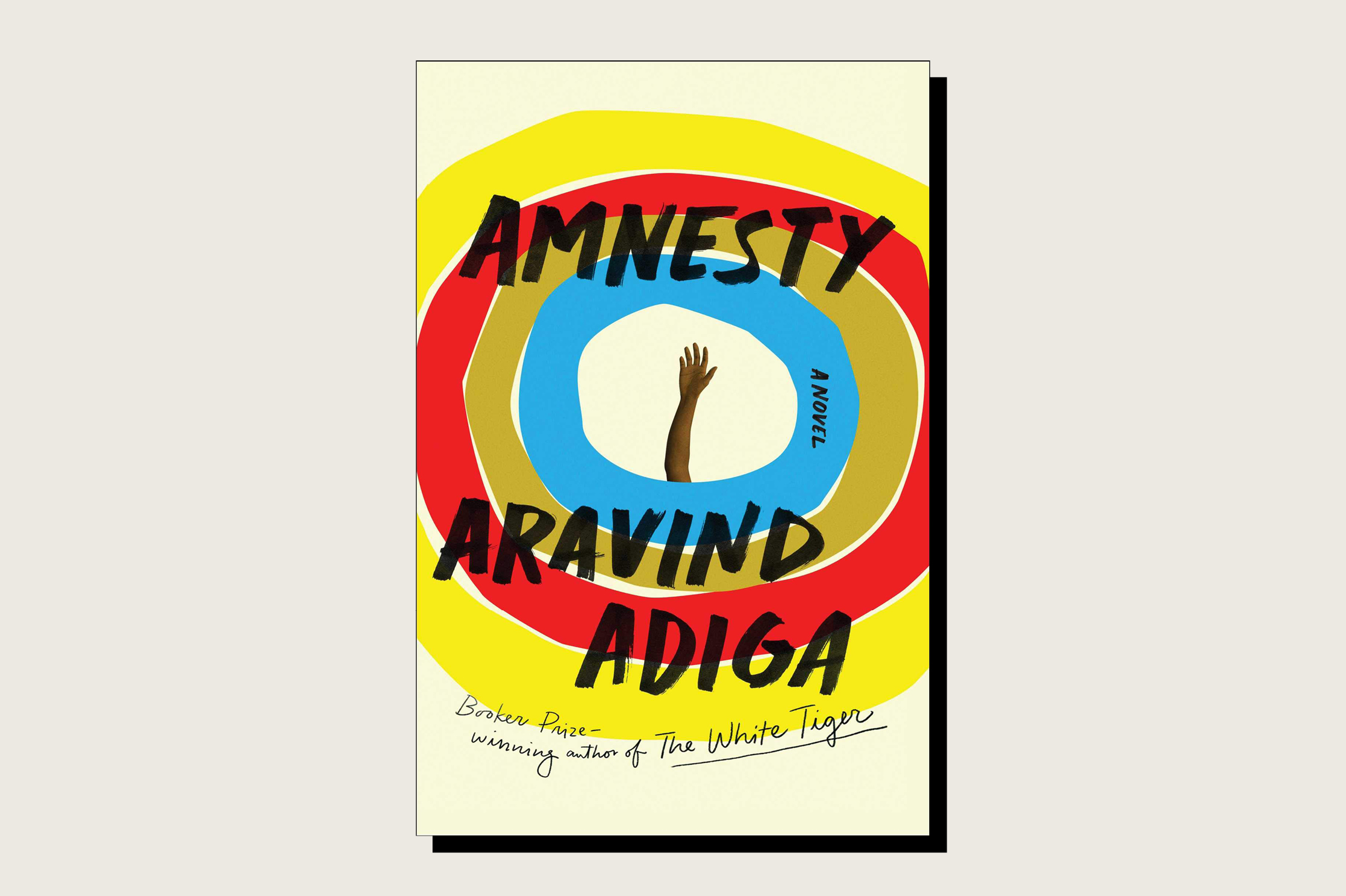 Amnesty. The Man Booker Prize-winning author Aravind Adiga’s new novel, Amnesty, which goes on sale next week, tells the story of a young undocumented immigrant in Australia who has information about a murder but struggles with going to the police for fear of deportation. The novel, excerpted in the New York Times, offers rich insights into the lives of immigrants.

“There is a buzz, a reflexive retinal buzz, whenever a man or woman born in India, Pakistan, Sri Lanka or Bangladesh sees another from his or her part of the world in Sydney—a tribal pinprick, an instinct always reciprocal, like the instantaneous recognition of homosexuals in a repressive society,” Adiga writes.

Cricket World Cup. Bangladesh won the under-19 Cricket World Cup in Potchefstroom, South Africa, on Sunday after defeating India, considered the favorite, in the tournament final. The victory marks Bangladesh’s first world cup title in cricket and sparked wild celebrations on the streets of Dhaka.

While Siddhartha Gautama, or the Buddha, attained enlightenment in Bodh Gaya in present-day India, he was born in Lumbini, now in modern-day Nepal, in 623 B.C. The Buddha’s birthplace has been designated a World Heritage Site by UNESCO.