As part of his effort to build a wall along the United States’ southern border with Mexico, U.S. President Donald Trump is planning to divert key funding away from the Department of Defense.

Meanwhile, confusion surrounding the Iowa caucus, the first primary of the U.S. presidential election, has led to a surge of conspiracy theories claiming that candidate Pete Buttigieg is a CIA asset. 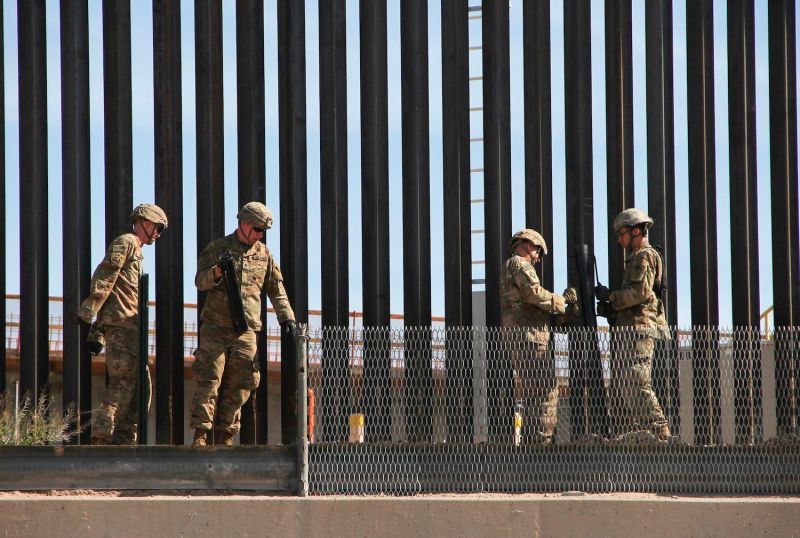 Trump is preparing to divert $3.8 billion in total from programs across the Department of Defense to help build his long-promised wall along the southern border, Foreign Policy’s Lara Seligman reports. 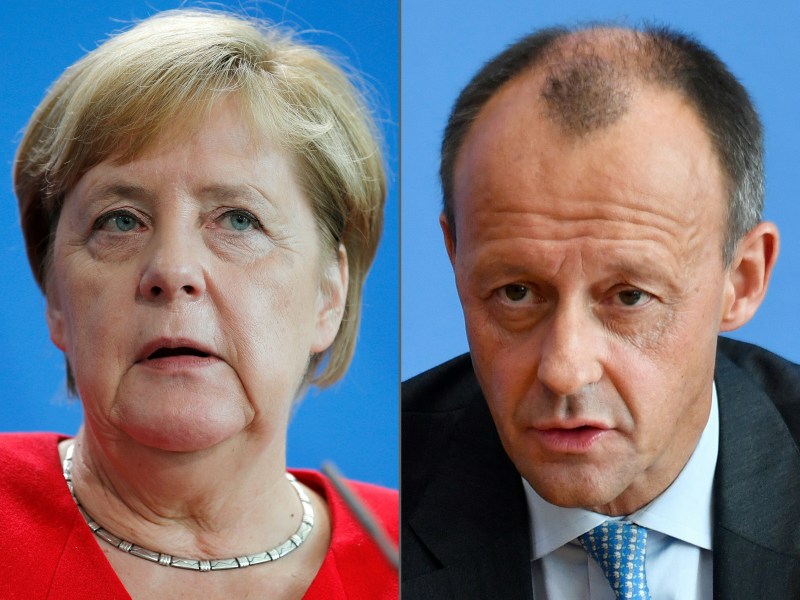 Angela Merkel’s anointed successor as German chancellor, Annegret Kramp-Karrenbauer, will now preemptively pass the position to someone eager to use it as a weapon against Merkel and the entire era of German politics she presided over, Peter Kuras writes. 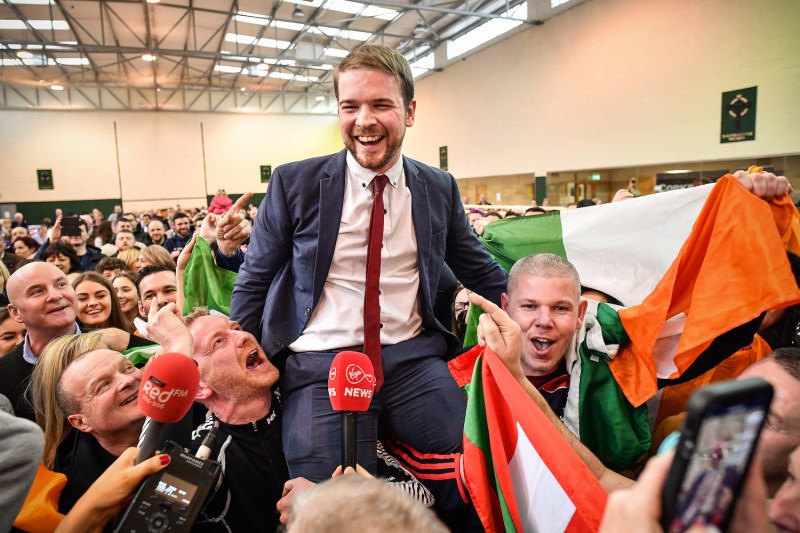 3. Ireland’s Populists Are Not Really Populist

Ireland’s Sinn Fein party scored a shocking victory in what many pundits are now calling a populist surge, but a closer look casts doubt on the party’s populist label, Mary C. Murphy writes. 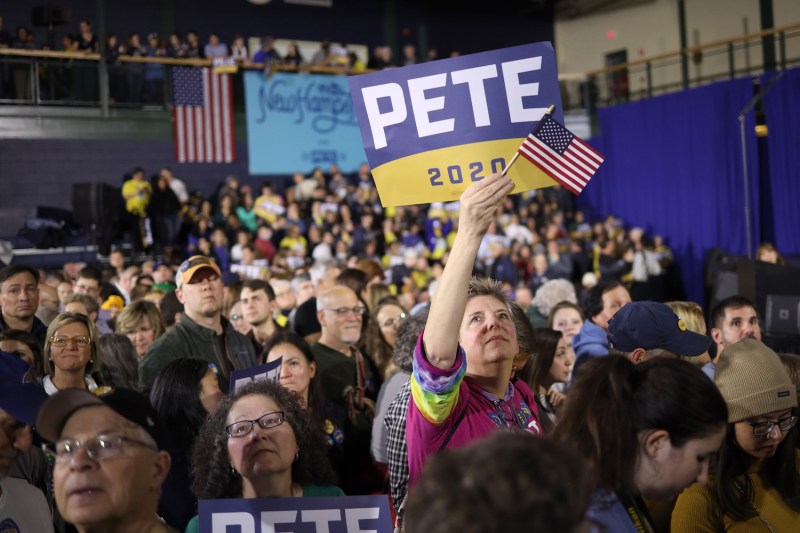 4. No, Pete Buttigieg Is Not a CIA Asset

Supporters of the U.S. presidential candidate Bernie Sanders are right to be critical of American involvement in coups and regime change, but thumping the CIA as the ever-present bogeyman can become a meaningless crutch, Justin Ling writes. 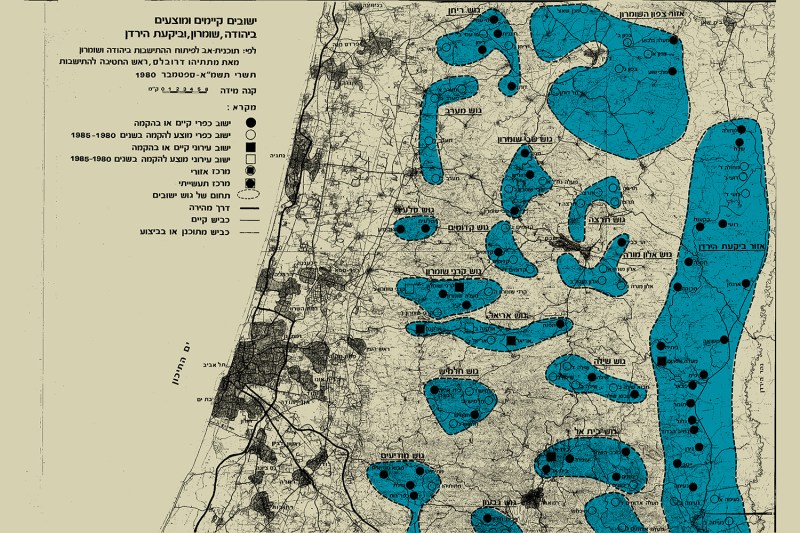 Trump and his top aides pride themselves on thinking outside the box and boldly challenging conventional wisdom, but the administration’s Middle East peace plan bears striking resemblance to one endorsed by an Israeli politician in 1979, Yehuda Shaul writes.