China’s response to the coronavirus, the EU pushing refugees into Rwanda, and fears of another civil war in Afghanistan.

The Chinese government’s continued efforts to repress information about the coronavirus have helped it spread to other parts of the world.

Meanwhile, a potential trade deal between India and the United States could be undermined by U.S. President Donald Trump’s personal trade agenda.

And ordinary Afghans worry that the U.S.-Taliban peace talks could eventually lead to another round of civil war in the country. 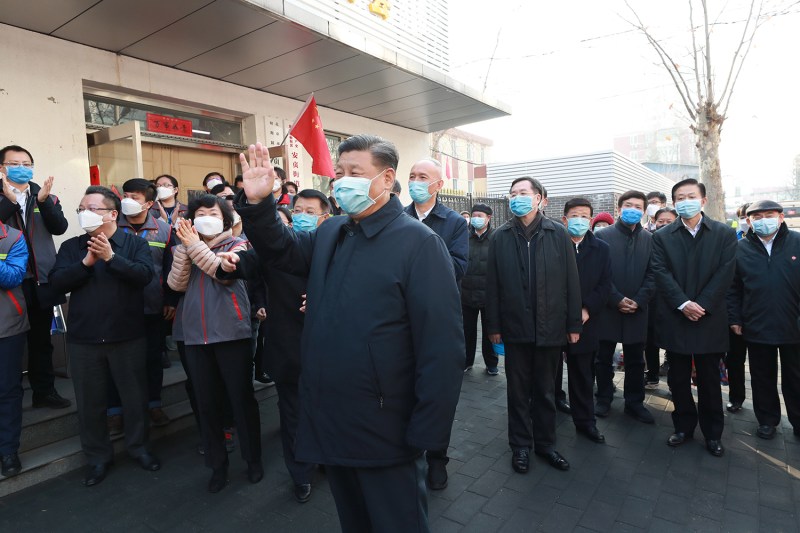 1. How China’s Incompetence Endangered the World

Once praised for its quick, transparent response to the coronavirus, China now faces international vilification and potential domestic unrest over its failure to stop the virus, Foreign Policy’s Laurie Garrett writes. 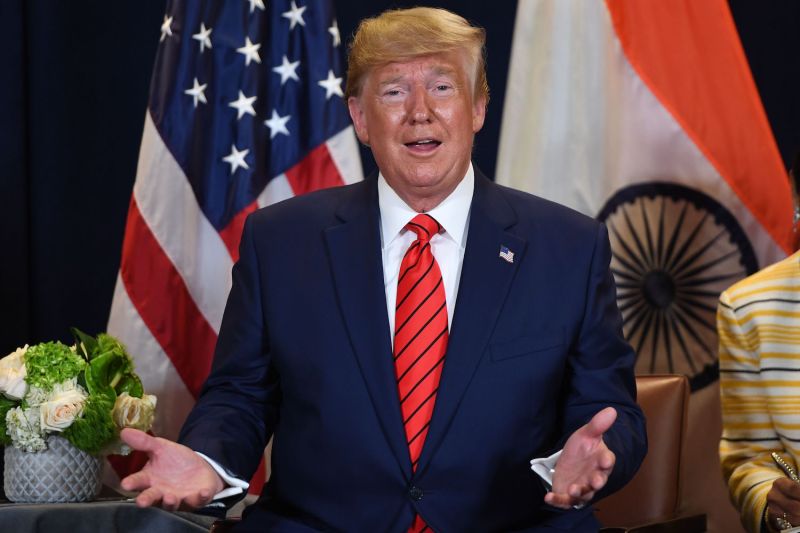 2. Is Trump Putting U.S.-India Partnership at Risk Ahead of Visit?

India and the United States hope to reach a trade agreement this month, but experts question whether the larger strategic relationship is being sacrificed to Trump’s own trade demands, Foreign Policy’s Keith Johnson writes. 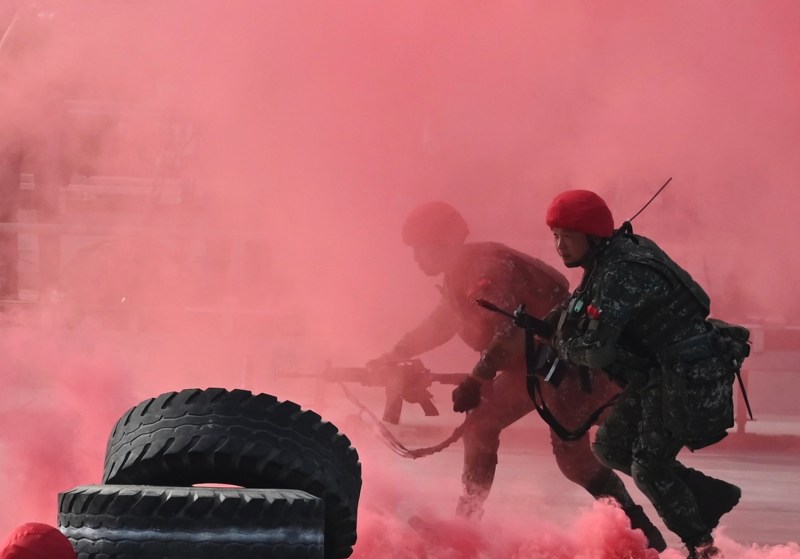 Taiwanese soldiers run through colored smoke during an exercise at a military base in Kaohsiung, southern Taiwan, on Jan. 15. Sam Yeh/AFP via Getty Images

3. Taiwan’s Military Is a Hollow Shell

The Taiwanese reserves are so dysfunctional that few experts believe they can make a real military contribution in the event of a war. These problems are mostly ignored by Taiwan’s political leadership, Paul Huang writes. 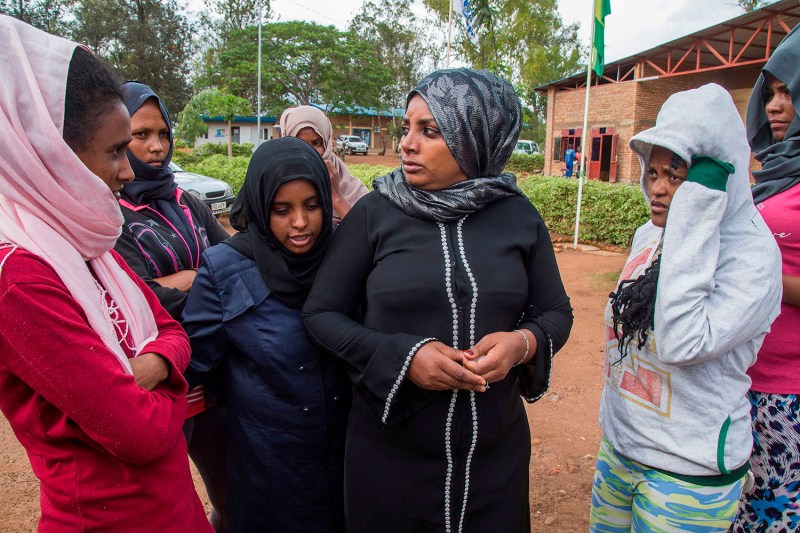 Asylum-seekers evacuated from Libya gather at the Gashora Emergency Transit Center during a visit by permanent representatives of the African Union in Bugesera district, southeast of Rwanda’s capital, Kigali, on Oct. 23, 2019. CYRIL NDEGEYA/AFP via Getty Images

4. Europe’s Harsh Border Policies Are Pushing Refugees All the Way to Rwanda

The European Union’s hardening border policy forces refugees back to Libya, where they live at the mercy of roving militias. Now, refugees are being resettled as far south as Rwanda, Sally Hayden reports. 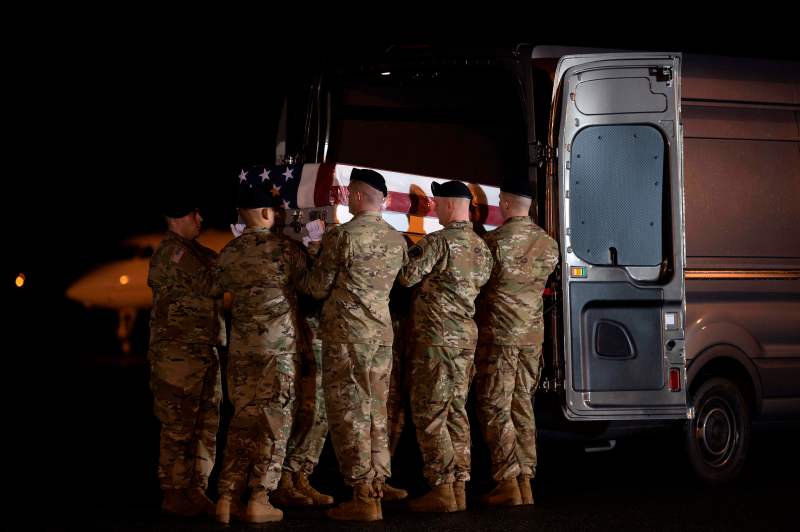 Soldiers lift a coffin into a van during the dignified transfer of two U.S. soldiers killed in Afghanistan at Dover Air Force Base in Dover, Delaware, on Feb. 10. JIM WATSON/AFP via Getty Images

In early 2003, the George W. Bush administration began refocusing its military resources away from Afghanistan and toward Iraq, opening a vacuum that the Taliban readily filled, Foreign Policy’s Michael Hirsh writes.