How Trump’s Trade Strategy Met Its Match in India

The U.S. president departs New Delhi without delivering on an “incredible” trade deal despite years of high-level negotiations.

Welcome to Foreign Policy’s weekly South Asia Brief. The highlights this week: U.S. President Donald Trump wraps up his India visit without a trade deal, the United States and the Taliban move closer toward a peace agreement in Afghanistan, and the region’s top telecommunications firms grapple with the government on taxes.

Welcome to Foreign Policy’s weekly South Asia Brief. The highlights this week: U.S. President Donald Trump wraps up his India visit without a trade deal, the United States and the Taliban move closer toward a peace agreement in Afghanistan, and the region’s top telecommunications firms grapple with the government on taxes.

It was the best of times, it was the worst of times. On Tuesday, New Delhi presented a tale of two cities. One set of images broadcast to the world showed U.S. President Donald Trump with Indian Prime Minister Narendra Modi—a glitzy meeting of the leaders of the world’s two largest democracies. Another set of images, getting less attention, showed Hindu mobs attacking people who were protesting the controversial new citizenship law. Indian media reports 13 people have died in the violence this week and at least 150 are injured.

As I wrote last week, Trump’s 36-hour visit to India was mostly about optics. He addressed an adoring audience of more than 100,000 in Ahmedabad on Monday, stopped by a landmark to founding father Mohandas Gandhi, and visited the iconic Taj Mahal for the first time. On Tuesday, he delivered remarks with Modi in New Delhi, telling the prime minister, “This has been a very special visit—unforgettable, extraordinary.”

Lest reporters puncture the mood, neither leader took questions. (Modi, in fact, has never fronted a press conference in his time as prime minister.) But the careful optics were damaged when reports of deadly clashes over religious freedom begin to overshadow the public narrative. Later, at a solo press conference with reporters, Trump responded to a question about whether he broached the issue with his counterpart: He described Modi’s explanation as “incredible”—in a good way, one presumes—but he didn’t share any details.

Delhi deals? Despite years of high-level negotiations, India and the United States did not announce a trade deal—even a so-called mini-deal—despite Trump’s hints during the visit that an “incredible” agreement was in the works. Both sides are holding out for better terms on items such as agricultural products, medical devices, and motorbikes—but it’s difficult to imagine momentum in an election year in the United States and with the impetus of a state visit already squandered.

Some smaller deals were announced, however. India agreed to purchase military equipment, including attack helicopters, worth $3 billion. And the two sides agreed to increase cooperation in fighting terrorism and in securing 5G networks.

Trump’s trade strategy. The failure to reach a broader deal mostly highlights the limitations of Trump’s approach to trade. As Washington is discovering, it is not easy dealing with a country led by a populist leader with a strong mandate and a proclivity toward protectionism. Despite those hurdles, the broader trendlines in the U.S.-India relationship continue to seem robust, as shown by the visit itself.

The United States is now India’s largest trading partner, ahead of China. And India represents the United States’ ninth-biggest trade relationship. As India grows richer, those ties will strengthen. The question is whether Washington will have leverage to question New Delhi’s recent approach to policing, religious freedom, and freedom of speech. Perhaps a prouder, more confident, and more nativist New Delhi doesn’t care.

Afghan peace deal on the horizon. If an ongoing seven-day reduction in violence holds, the United States and the Taliban will sign a peace accord in Doha, Qatar, on Saturday. A deal would signal the beginning of a pullout of U.S. troops from Afghanistan and theoretically kick-start talks between the Taliban and the Afghan government. But serious questions about security remain unanswered, especially since the Taliban have so far refused to speak to President Ashraf Ghani’s government in Kabul.

For more, read Foreign Policy’s Michael Hirsh on why, contrary to conventional wisdom, the U.S. war in Afghanistan was actually a winnable conflict.

Coronavirus updates. South Asian countries have so far largely steered clear of coronavirus outbreaks. India has only three confirmed cases, while Nepal and Sri Lanka have one each—but that could change. On Monday, Afghanistan confirmed its first case in the province of Herat, bordering Iran—which has seen a sharp spike in virus cases and deaths in the last few days. “The thing that makes us worried about coronavirus in Afghanistan is that our people, due to weak economy, are already suffering from different diseases and they have weak immune system,” Afghan Health Minister Ferozuddin Feroz said at a press conference this week. Afghanistan has suspended all travel to and from Iran.

Only seven U.S. presidents have made official visits to India. Who was the first?

Vodafone verdict. The British telecommunications firm Vodafone’s Indian venture has until March 17 to pay the government $7 billion in retroactive taxes and fees. The Indian subsidiary has said it could go bankrupt and shut up shop. Vodafone’s fate is critical not only for the future of the country’s cellular industry but also for any future foreign investment. The issue of retroactive taxes has long spooked global companies from expanding their business in the region’s biggest economy.

For more, read former Indian chief economic advisor Kaushik Basu’s essay in Foreign Policy last week. “Trust and a sense of belonging are not economic variables, but they form an important part of the underlying normative foundation of an economy. These values are eroding in India.”

Bangladesh telecom tussle. In a case similar to that of Vodafone’s in India, Bangladesh’s Grameenphone—the country’s top cell-phone operator—paid $117 million to regulators on Sunday after being accused of evading spectrum fees and taxes. But Grameenphone owes the government as much as $1.48 billion in unpaid taxes, according to a regulatory commission’s audit. Nearly half of Bangladeshi mobile phone customers use Grameenphone’s service. 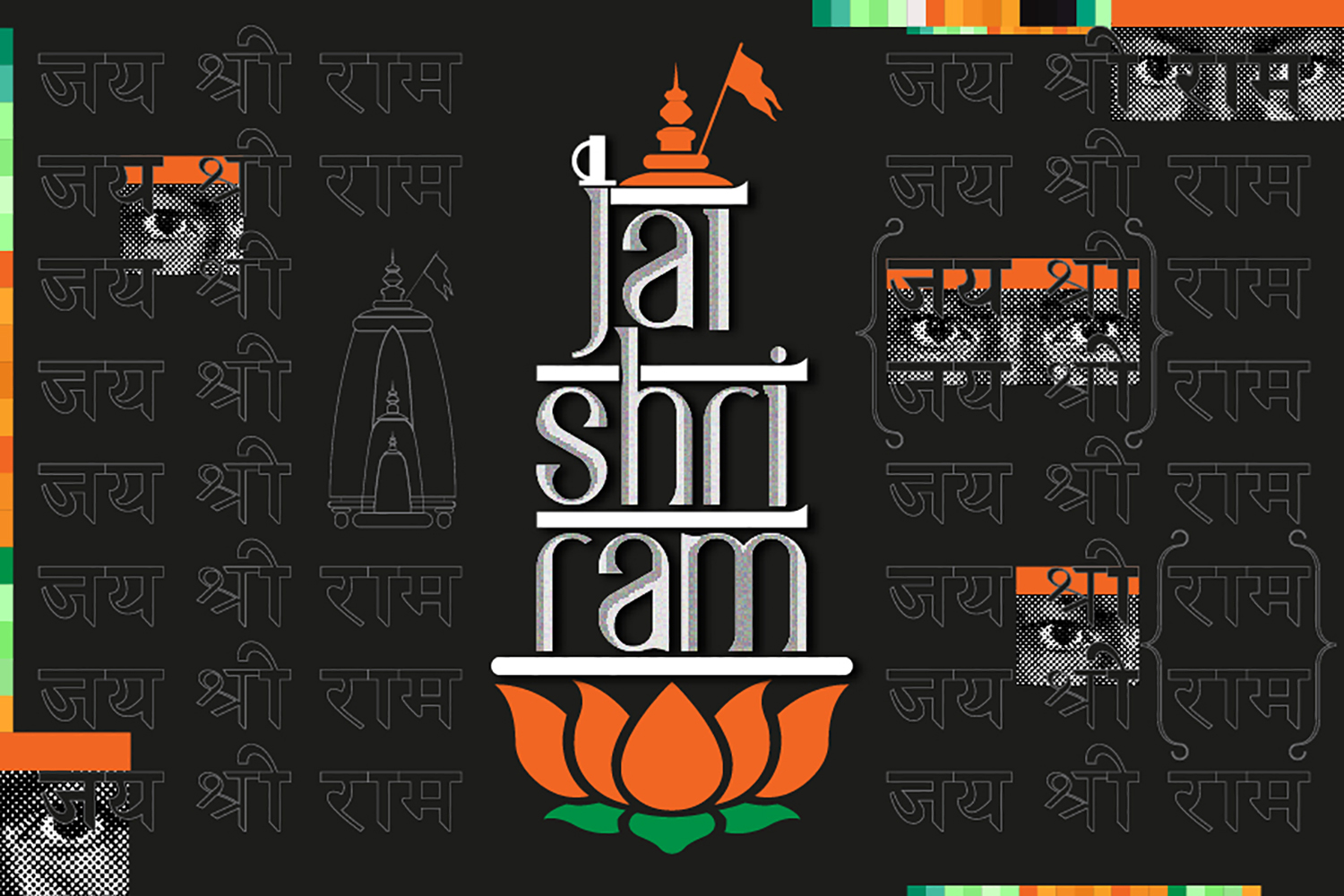 Hindu mobs have been on a rampage in Delhi this week, seeking to intimidate protesters against the government’s controversial citizenship law. The mobs often chant “Jai Shri Ram!”—literally, “Victory to Lord Ram,” a popular Hindu deity. What does it mean, and where does the phrase come from? In Foreign Policy, the Delhi-based journalist Snigdha Poonam explains the history of Jai Shri Ram and how they became the three most polarizing words in India.

NEW FOR SUBSCRIBERS: Want to read more on this topic or region? Click + to receive email alerts when new stories are published on United States, India, South Asia