If Bernie Sanders wins the U.S. presidential election, it could signal a dramatic shift in U.S. policy toward Israel.

Meanwhile, as part of an effort not to provoke China, the World Health Organization is trying to keep Taiwan from taking a lead role in fighting the coronavirus.

And as Slovak voters prepare to go to the polls, the election is shaping up to be a battle between the country’s liberal and fascist forces. 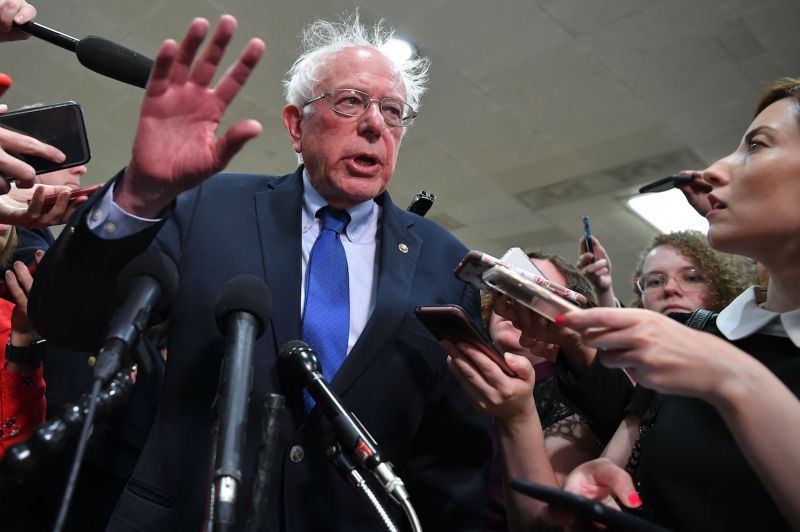 Sen. Bernie Sanders speaks to the media following a closed-door briefing on Iran at the U.S. Capitol in Washington on May 21, 2019.Mandel Ngan/AFP via Getty Images

1. How America’s First Jewish President Could Be Tougher on Israel Than His Predecessors 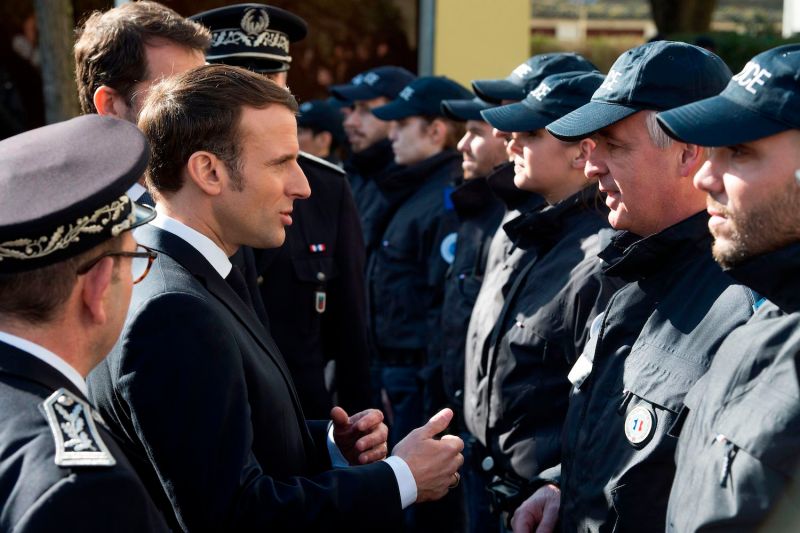 French President Emmanuel Macron’s willingness to target Islamism is part of a larger effort by European leaders to combat the nonviolent tendencies of the ideology, Lorenzo Vidino writes. 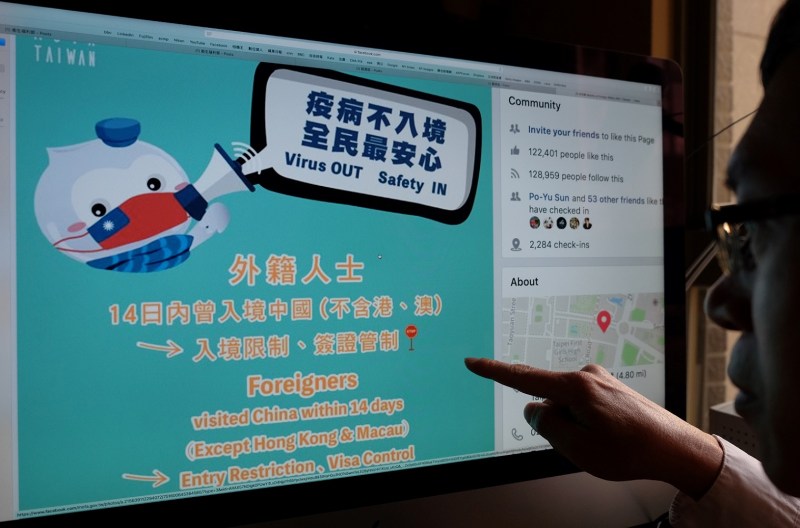 A man points to a webpage promoting prevention of the deadly coronavirus from Taiwan’s Ministry of Foreign Affairs Facebook account in Taipei on Feb. 14. Sam Yeh/AFP via Getty Images

3. Taiwan Wants to Help Fight the Coronavirus. WHO Won’t Let it.

Taiwan is favorably positioned to curb the spread of the coronavirus. But WHO is trying to limit these efforts due to China’s geopolitical dispute with Taiwan, Stanley Kao writes. 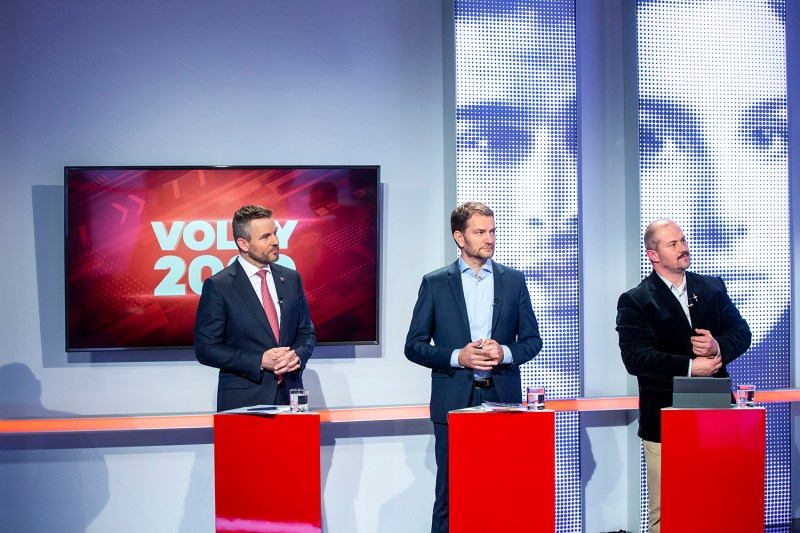 A Slovak oligarch faces a life sentence over ordering the murder of an investigative journalist. The shock of the murder has revived both liberal forces and the specter of fascism on the eve of a key election in the country, Tim Gosling writes. 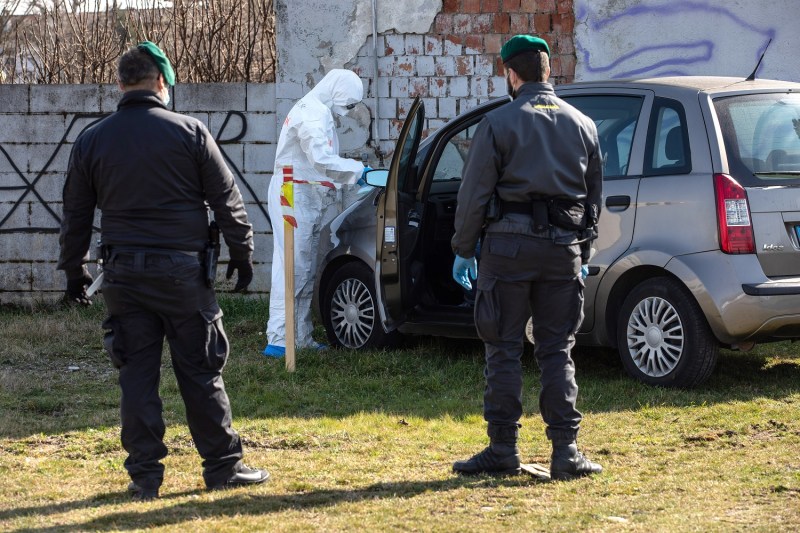 A rescue worker wearing a protective suit checks on a driver at a roadblock near Milan, Italy, on Feb. 24. Emanuele Cremaschi/Getty Images

5. The West Is About to Fail the Coronavirus Test