Stories on the European role in Iraq, Islamophobic pogroms in India, and possible Iranian threats to U.S. interests in Latin America.

As the United States reconsiders its role in the Middle East, it should be cautious about becoming overdependent on potentially unreliable European allies, a former chief of U.S. Central Command and the head of the KKR Global Institute write.

Meanwhile, a spate of Islamophobic violence in the Indian capital of New Delhi threatens the country’s secular democratic fabric.

And as Iran considers its options in the wake of the U.S. assassination of its Maj. Gen. Qassem Suleimani, Latin America could offer an opportunity to get revenge on the United States. 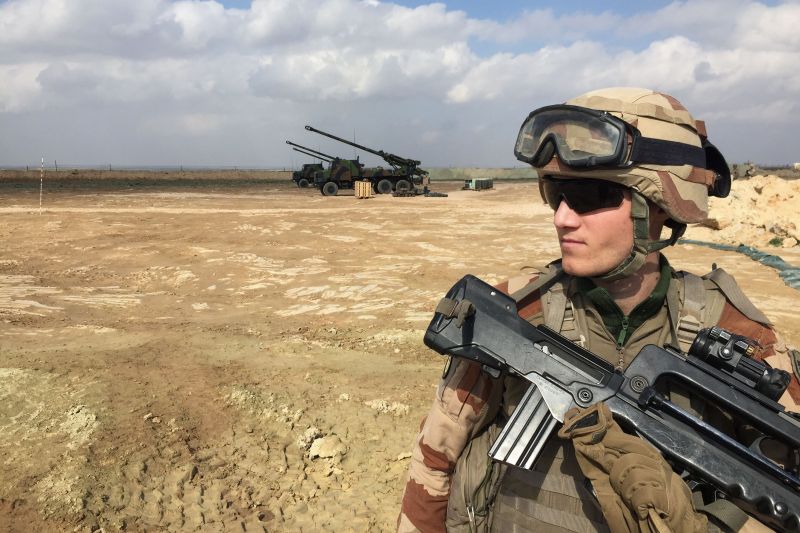 A French soldier, part of the international coalition against the Islamic State, stands guard near al-Qaim in western Iraq on Feb. 9, 2019.Daphne Benoit/AFP/Getty Images

In principle, having America’s NATO allies assume greater responsibility for preventing the resurgence of Islamist extremist groups in Iraq makes sense, but the United States should be cautious about relying too much on Europe, David Petraeus and Vance Serchuk write. 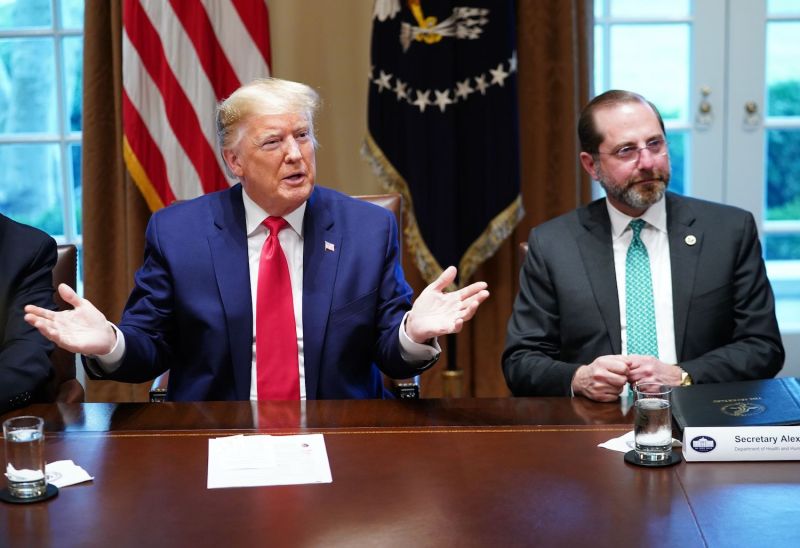 2. Beijing Knows Who to Blame for the Virus: America

The Chinese government is peddling conspiracy theories that the coronavirus actually started in the United States and that Washington has been covering up its own outbreaks, Foreign Policy’s James Palmer writes. 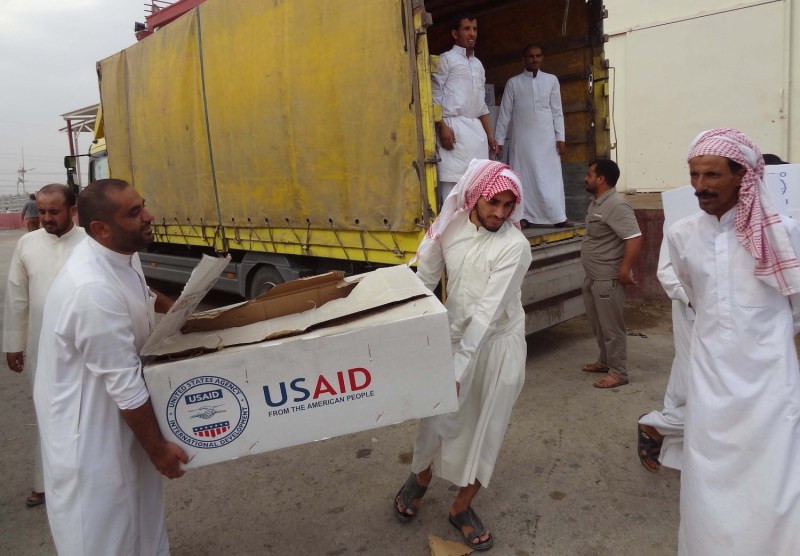 Iraqi men unload humanitarian supplies provided by the U.S. Agency for International Development in the town of Daquq, north of Baghdad, on Oct. 2, 2014. Marwan Ibrahim/AFP via Getty Images

The United States’ top aid agency is dismantling its presence in Iraq, leaving a skeleton crew ill-equipped to oversee over $1 billion in aid programs aimed in part at staving off the return of the Islamic State, Foreign Policy’s Robbie Gramer reports. 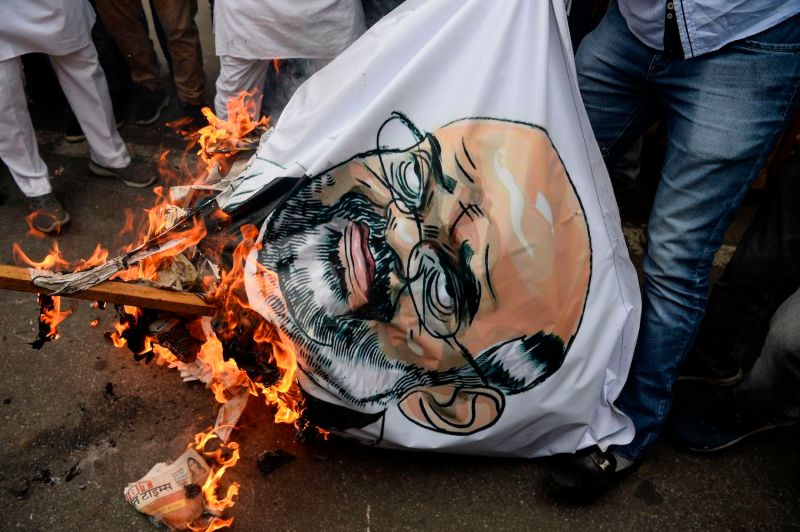 4. Modi’s India Is Racing to a Point of No Return 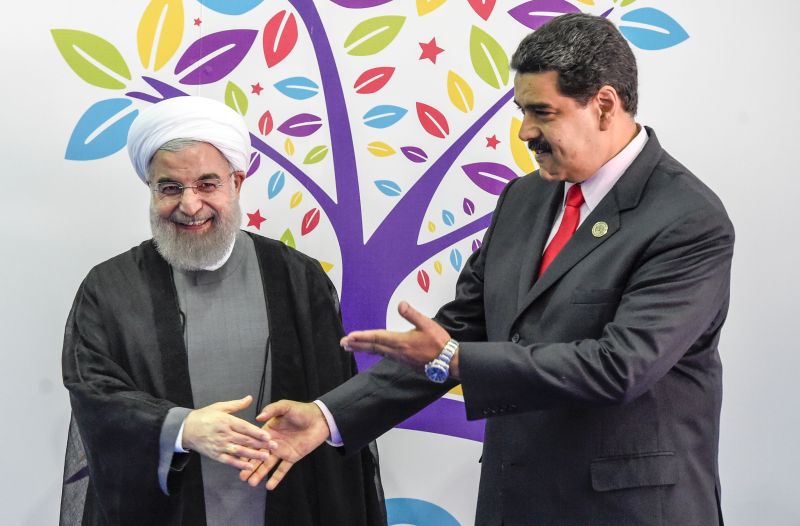 5. Iran May Be Eyeing the United States’ Soft Underbelly

In the wake of the Suleimani killing, Iran may look abroad to seek revenge against the United States and could do so in Latin America, Ryan C. Berg and Colin P. Clarke write.