Trump’s credibility is collapsing, government officials are hiding information about the coronavirus, and Putin is set to become Russia’s president for life.

Meanwhile, a new round of constitutional changes implemented in Russia could see President Vladimir Putin remain at the helm for almost two more decades.

And Japan and South Korea are reeling due to the effects of the coronavirus, but they still find time to point fingers at each other. 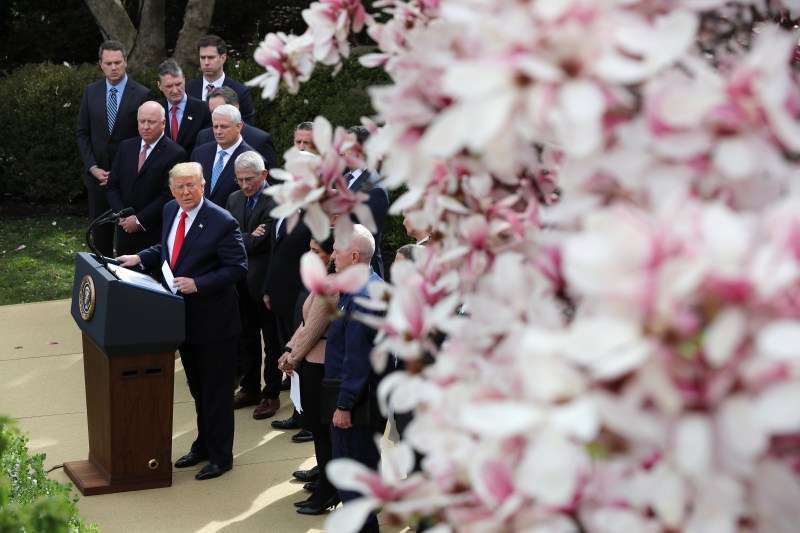 U.S. President Donald Trump speaks during a news conference about the ongoing global coronavirus pandemic in the Rose Garden of the White House on March 13.Chip Somodevilla/Getty Images

1. How Trump Is Tanking His Own Presidency 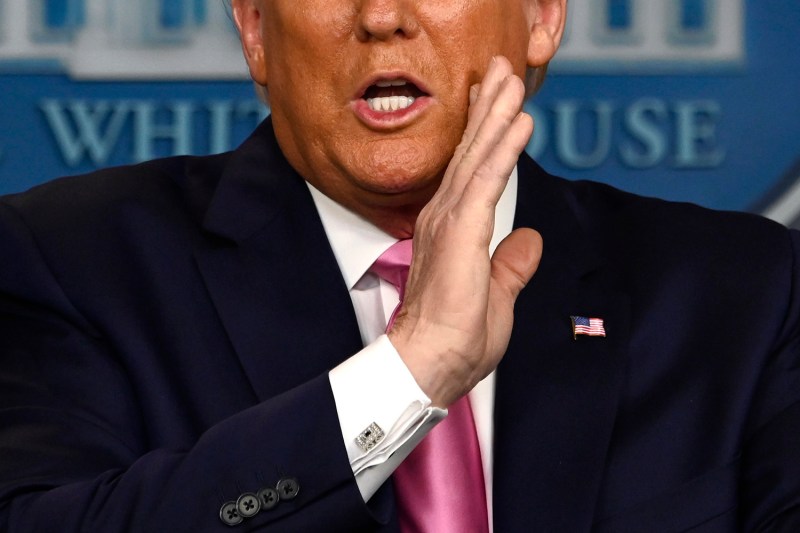 U.S. President Donald Trump gestures as he speaks during a news conference on the COVID-19 outbreak at the White House on Feb. 26. ANDREW CABALLERO-REYNOLDS/AFP via Getty Images

2. Truth Has Become a Coronavirus Casualty

As the coronavirus spreads, a dangerous trend has followed: Government leaders and other officials are intentionally obfuscating data, suppressing information, and misinforming citizens about the outbreak, Suzanne Nossel writes. 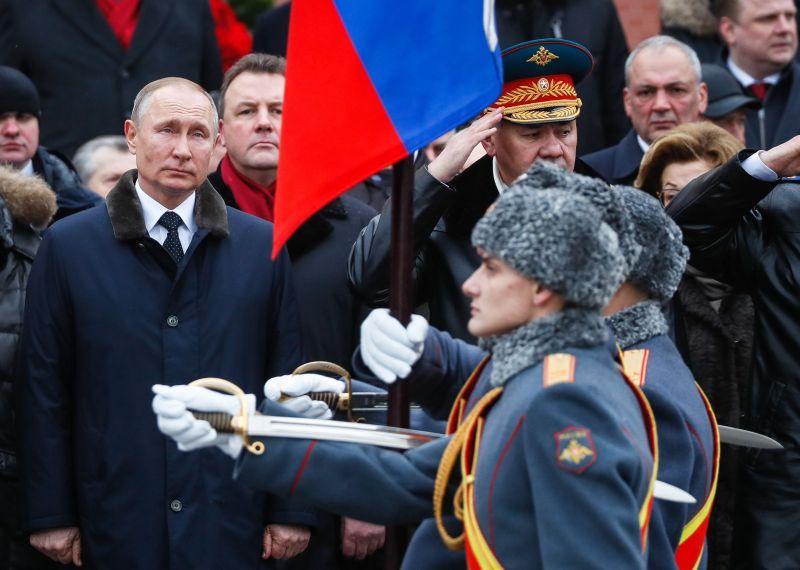 Russian President Vladimir Putin attends a wreath-laying ceremony at the Tomb of the Unknown Soldier by the Kremlin wall to mark the Defender of the Fatherland Day in Moscow on February 23, 2020. (YURI KOCHETKOV/POOL/AFP via Getty Images)

3. Will Putin Be Russia’s President for Life?

Russia’s political future became a little bit clearer when a series of choreographed moves in the country’s parliament set the stage for Putin to stay in his role for another 16 years, Foreign Policy’s Reid Standish writes. 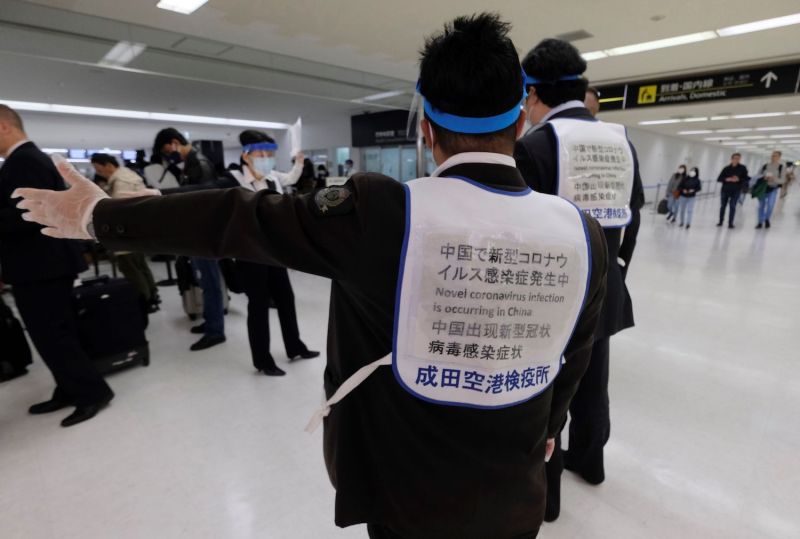 Officers assist passengers arriving at a quarantine station at Narita airport on March 9. Japanese Prime Minister Shinzo Abe announced on March 5 that foreign arrivals who have recently been in China or South Korea would be required to spend 14 days in quarantine.KAZUHIRO NOGI/AFP via Getty Images

4. Japan and Korea Won’t Let a Pandemic Stop Them From Fighting

Japan and South Korea have both been hit hard by the coronavirus, but they have shown that when times get tough, they will still prioritize the most important thing: blaming each other, William Sposato writes. 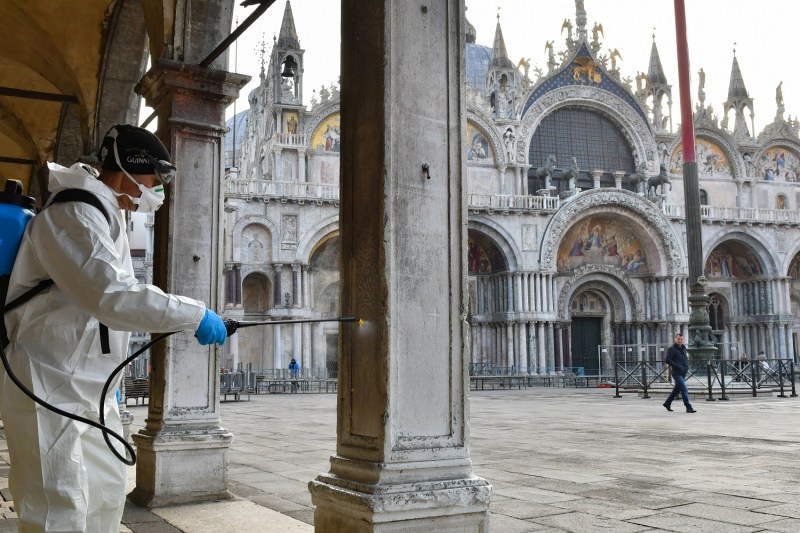 An employee of the municipal company Veritas sprays disinfectant in public areas at St. Mark’s Square in Venice, Italy, on March 11.Marco Sabadin/AFP via Getty Images

5. Christianity Has Been Handling Epidemics for 2,000 Years

The ideas and practices that guided Christians through countless plagues across millennia still have relevance today, Lyman Stone writes.