The limits of social distancing, the Middle East’s lackluster coronavirus response, and the dark underbelly of whistleblowing.

Social distancing is one of the top methods used by people to help combat the spread of the coronavirus, but for many of the world’s most vulnerable communities, that isn’t possible.

Meanwhile, the lack of concern some Middle Eastern leaders hold for the populations they govern has helped blunt their response to the coronavirus.

And an investigation by Foreign Policy’s Amy Mackinnon sheds light on the sometimes fatal price whistleblowers pay when they expose misconduct. 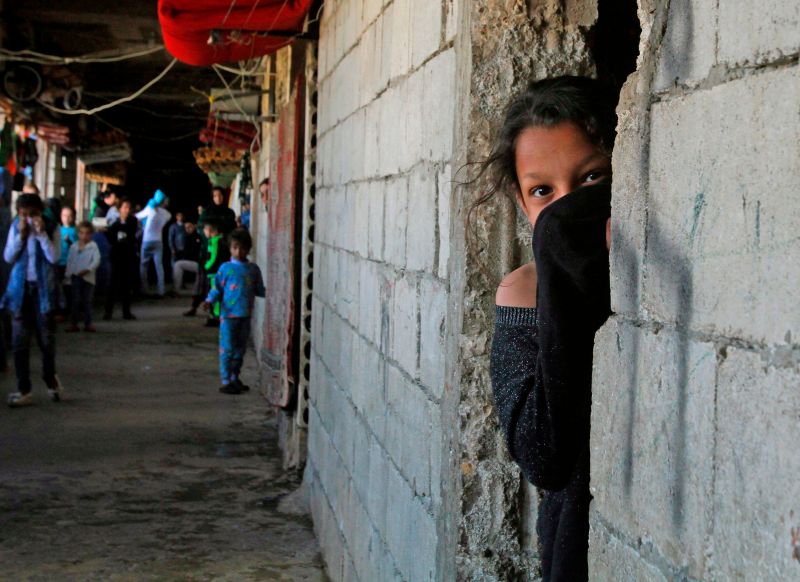 Syrian refugees in a building under construction that they have been using as a shelter in the city of Sidon in southern Lebanon, on March 17. MAHMOUD ZAYYAT/AFP via Getty Images

1. You Can’t Practice Social Distancing if You’re a Refugee

Millions of people lived in crammed, overcrowded refugee camps across the Middle East. To them, social distancing as a way of curbing the spread of the coronavirus isn’t a realistic option, Rebecca Collard writes. 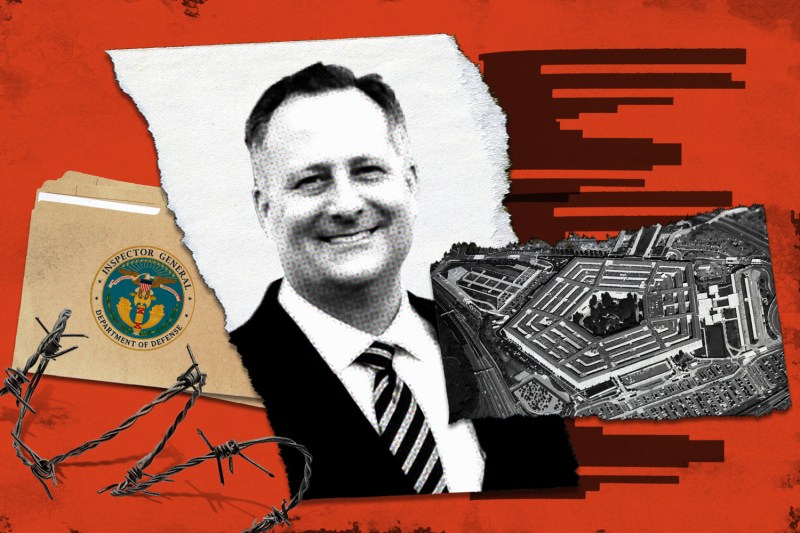 2. Death of a Whistleblower

The death by suicide of Steven Luke weeks after he blew the whistle on the Pentagon’s own watchdog office highlights the enormous psychological price whistleblowers often pay when they take action, Foreign Policy’s Amy Mackinnon writes. 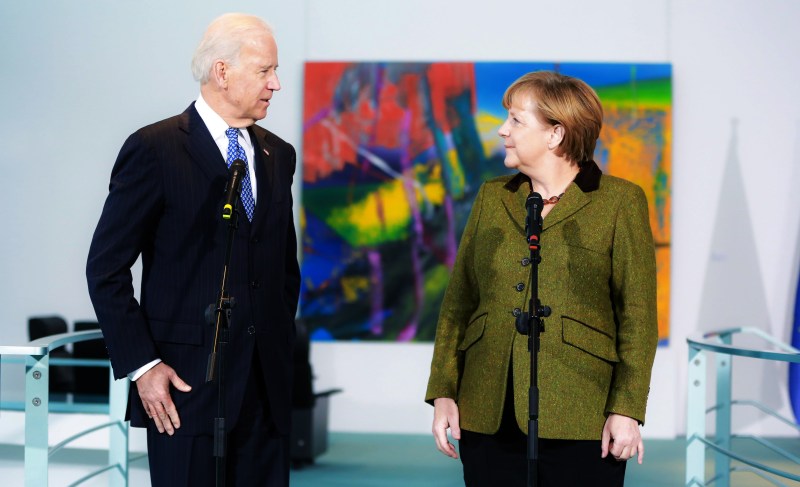 Vice President Joe Biden and German Chancellor Angela Merkel speak to the media prior to talks at the Chancellery in Berlin on Feb. 1, 2013.Christian Marquardt-Pool/Getty Images

3. Joe Biden Isn’t a Liberal or a Moderate. He’s a Christian Democrat. 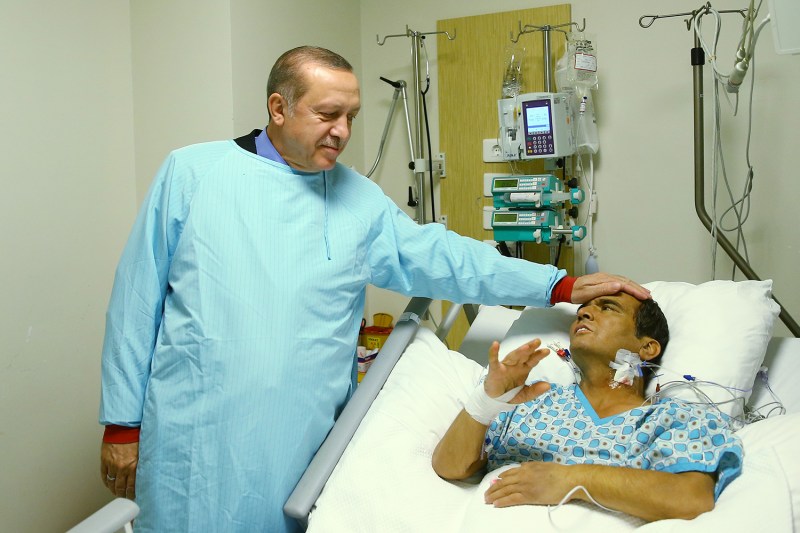 4. Sisi and Erdogan Are Accomplices of the Coronavirus

The disdain some Middle Eastern leaders have for the societies they oversee has robbed them of social cohesion, necessarily rendering it harder to survive and recover from the current health crisis, Foreign Policy’s Steven A. Cook writes. 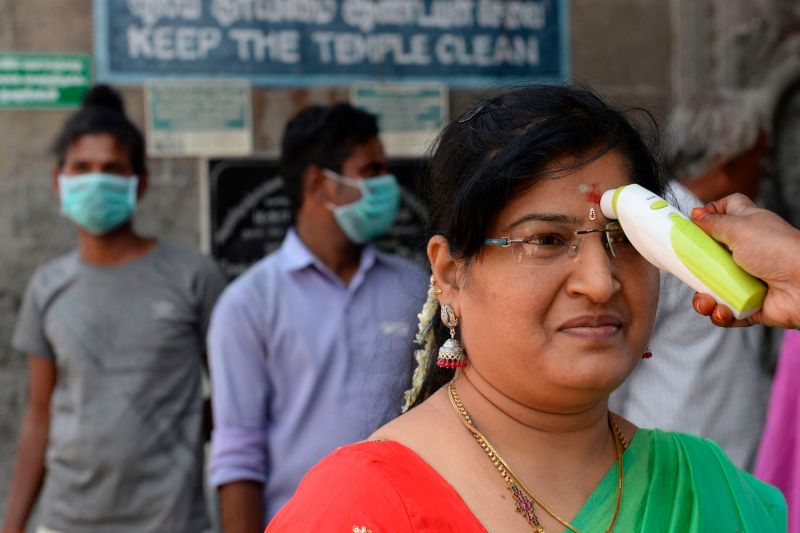 A health worker checks the body temperature of a woman amid concerns over the spread of the coronavirus at Kapaleeshwar temple in Chennai, India, on March 17.Arun Sankar/AFP/Getty Images

5. Can India Avert a Health Apocalypse?

The Indian health care system is particularly vulnerable to a coronavirus outbreak, but the country’s positive record dealing with past public health crises offers some hope, Sumit Ganguly writes.