Democrats pushing back on sanctions, the use of colonial-era quarantine laws, and blaming China for the coronavirus.

Senior members of the Democratic Party are calling for U.S. President Donald Trump to ease sanctions on countries badly hit by the coronavirus pandemic.

Meanwhile, many governments are implementing draconian quarantine measures that border on totalitarian. Some of those measures have roots in colonial history.

And while China shouldn’t be blamed for creating the virus, its initial response to the outbreak helped it spread across the world. 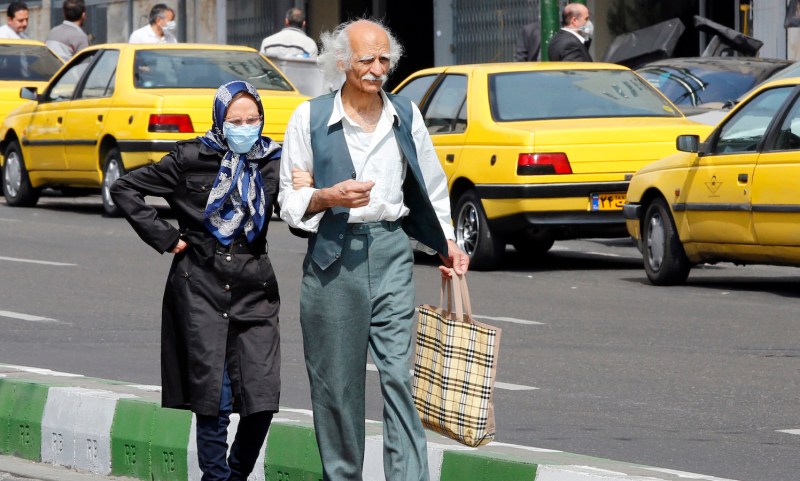 A woman wearing a mask walks with a man along a street in Tehran on March 15.stringer /AFP via Getty Images 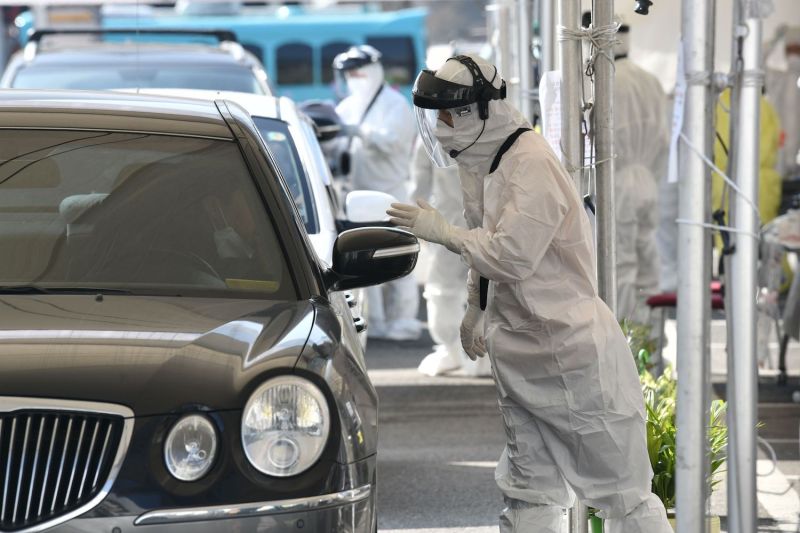 Medical workers wearing protective gear take samples from a driver with suspected symptoms of coronavirus at a test facility in Goyang, north of Seoul, on Feb. 29. JUNG YEON-JE/AFP via Getty Images

2. Without Mass Testing, the Coronavirus Pandemic Will Keep Spreading

The key to South Korea’s success at slowing the spread of the coronavirus has been an early push toward mass testing. If other countries are serious about stopping the virus, they should do the same, Devi Sridhar writes. 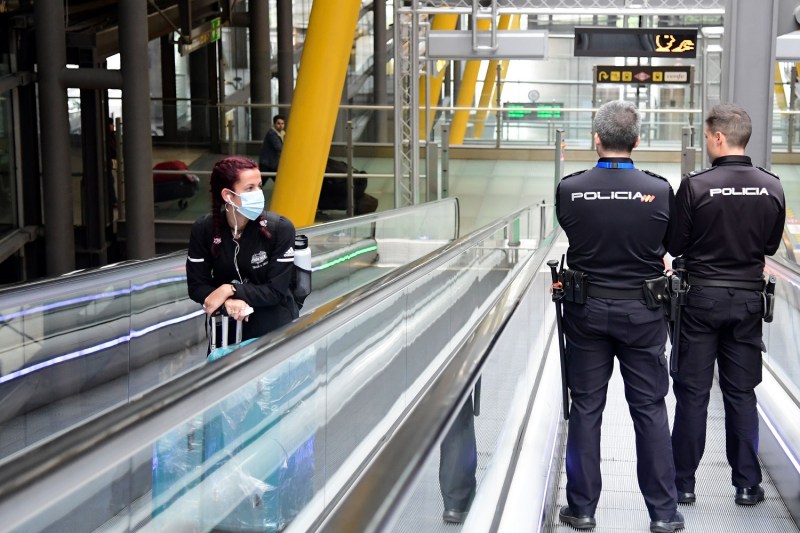 A passenger wearing a face mask as a protective measure looks at two police officers at the Madrid-Barajas Adolfo Suarez Airport in Spain on March 20. Javier Soviano/AFP via Getty Images

3. How Governments Got Their Quarantine Powers

Many former colonies of the British Empire have laws on the books that give their governments sweeping quarantine powers. While such measures are often required to maintain social stability, their constitutionality is questionable, Justin Ling writes. 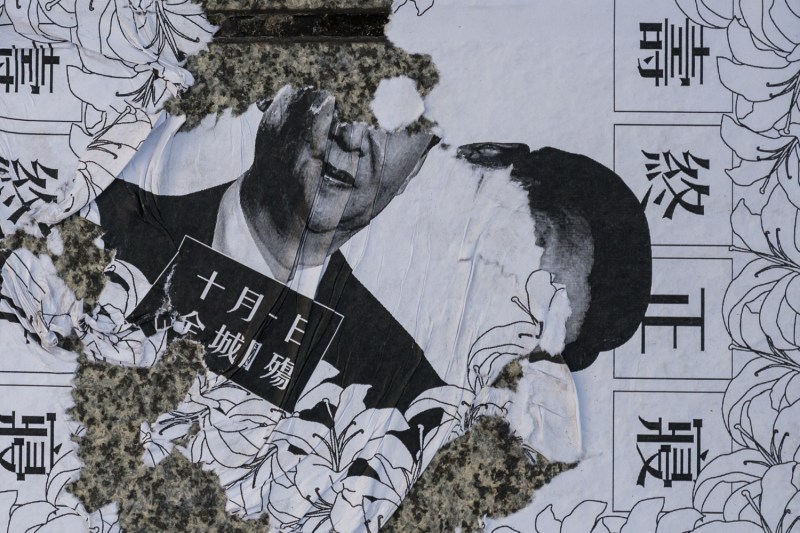 Posters of Chinese President Xi Jinping are plastered on the ground during protests at the Chinese University of Hong Kong, on Sept. 26, 2019. Billy H.C. Kwok/Getty Images

4. Yes, Blame China for the Virus

Critics insist that U.S. leaders’ focus on blaming China for the coronavirus, dubbing it the “Wuhan virus,” is racist. But while China did not create the virus, the government’s initial missteps are directly responsible for its global transmission and uncontrolled spread, Paul D. Miller writes. 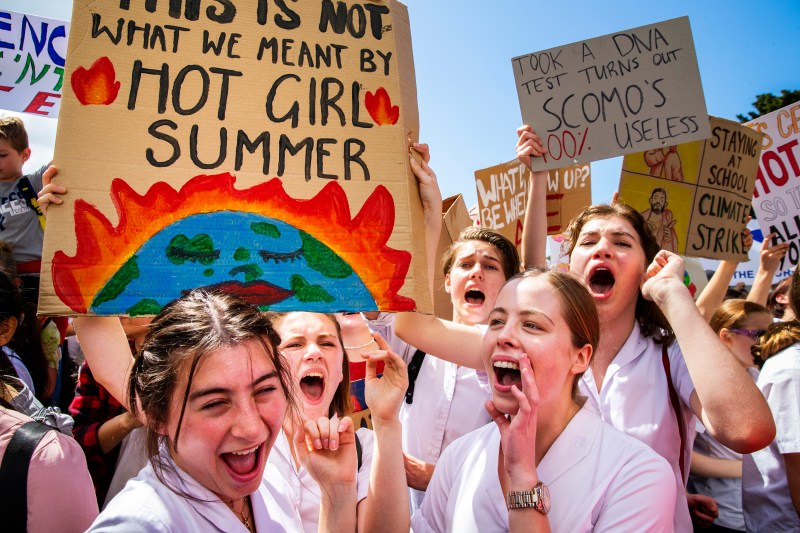 5. Sorry, but the Virus Shows Why There Won’t Be Global Action on Climate Change

Climate activists hope that the steps taken by national governments to combat the coronavirus can be applied to environmental action, but several barriers still stand in the way, Foreign Policy’s Jason Bordoff writes.

Autocrats Love Using the Bible as a Prop. Americans Shouldn’t.

Will Trump Put U.S. Boots on the Ground—at Home?