Market response to the coronavirus, China deflecting blame, and the dawn of post-democratic Europe.

A coronavirus-induced economic depression might have social consequences that could be deep and long-lasting.

Meanwhile, as India faces domestic turmoil due to the virus, Prime Minister Narendra Modi is focusing on cultivating his country’s global leadership.

And Hungarian Prime Minister Viktor Orban is using the pandemic to tear down whatever remains of democracy in his country. 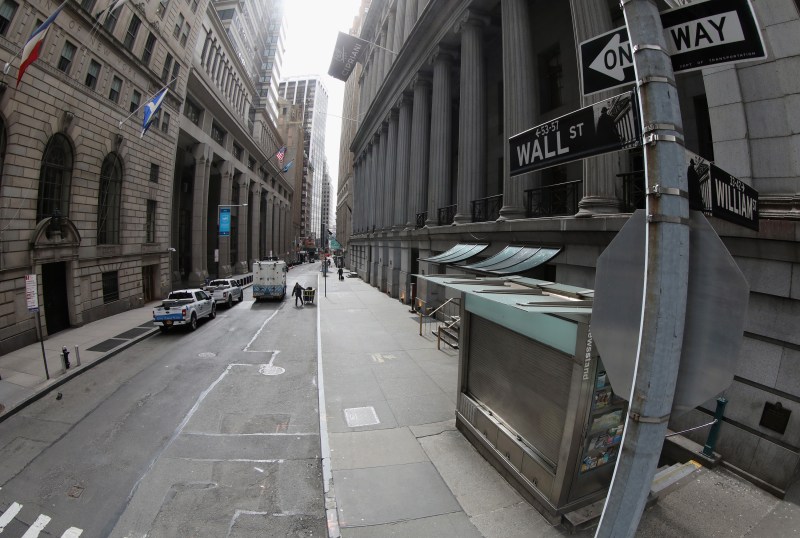 A general view of a mostly empty Wall Street in New York City in midmorning on April 2.Bruce Bennett/Getty Images

1. Are the Markets Underestimating a Coronavirus Depression?

As some economists and knowledgeable pundits suggest the U.S. economy is heading into a depression, it’s worth second-guessing Wall Street once again, Foreign Policy’s Michael Hirsh writes. 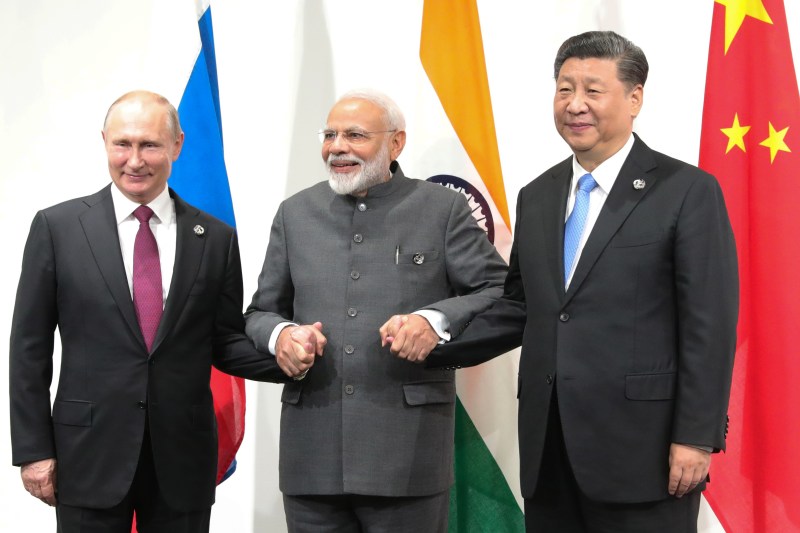 Even as India confronts a coronavirus challenge that medical experts there warn could produce a “national disaster” in a matter of weeks, Modi is trying to position the country as a leader in global responses, Michael Kugelman writes. 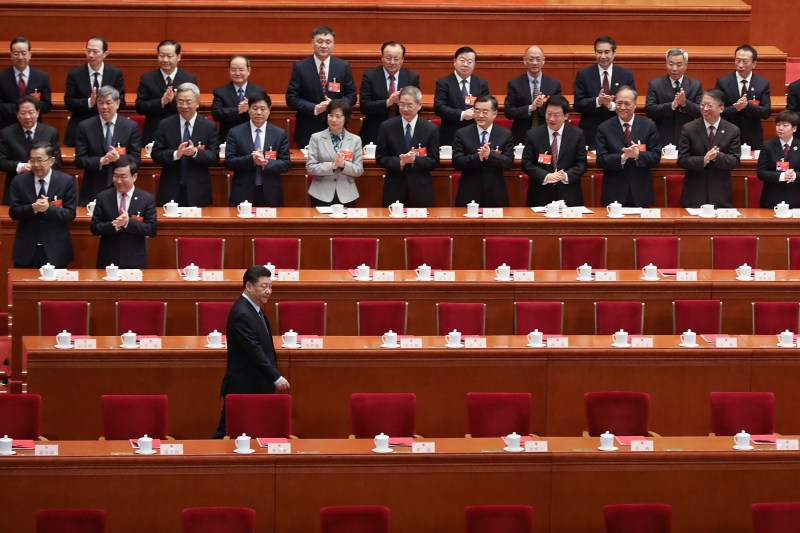 3. China Will Do Anything to Deflect Coronavirus Blame

China does not actually hope to convince the world that the virus may have started in the United States. But it does feel the need to blunt and undercut Washington’s efforts to point out Beijing’s early role in letting the coronavirus spread, David Gitter, Sandy Lu, and Brock Erdahl write. 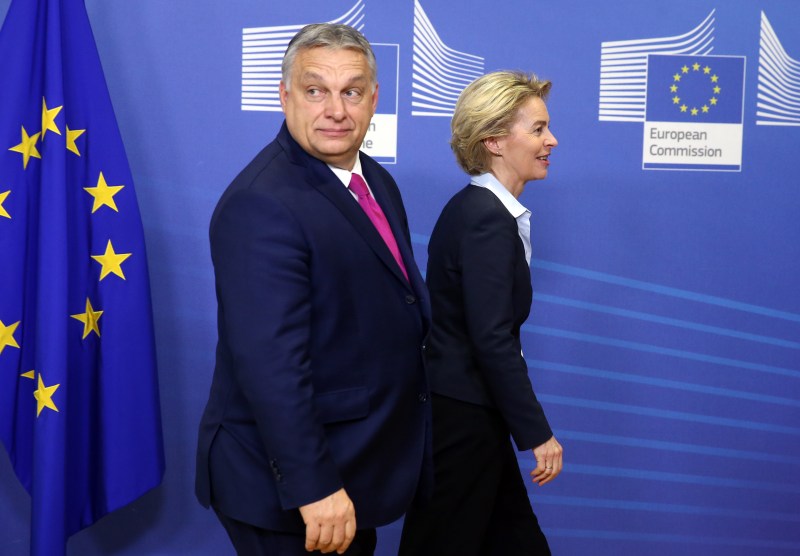 4. Coronavirus and the Dawn of Post-Democratic Europe

With the pandemic crisis as an alibi, Orban is pouncing on the opportunity to secure his power in the long run, even at the expense of Hungary’s remaining vestiges of democracy, Paul Hockenos writes. 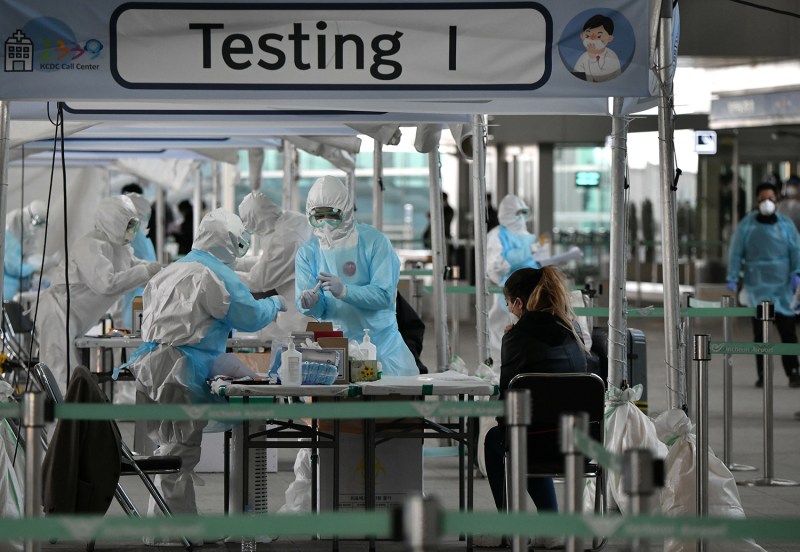 Some media outlets have offered reductive cultural explanations for the success of the South Korean response to the coronavirus, but it is due more to competent leadership that inspired public trust—which any nation could emulate, S. Nathan Park writes.