Humans have a long, troubled history with pandemics, but those lessons might have a lot to teach us about the present crisis.

Meanwhile, pro-Iranian militias in Iraq have taken on a more assertive role since the death of the Iranian military commander Qassem Suleimani.

And while India has implemented one of the strictest coronavirus lockdowns in the world, sanitation workers have little protection. 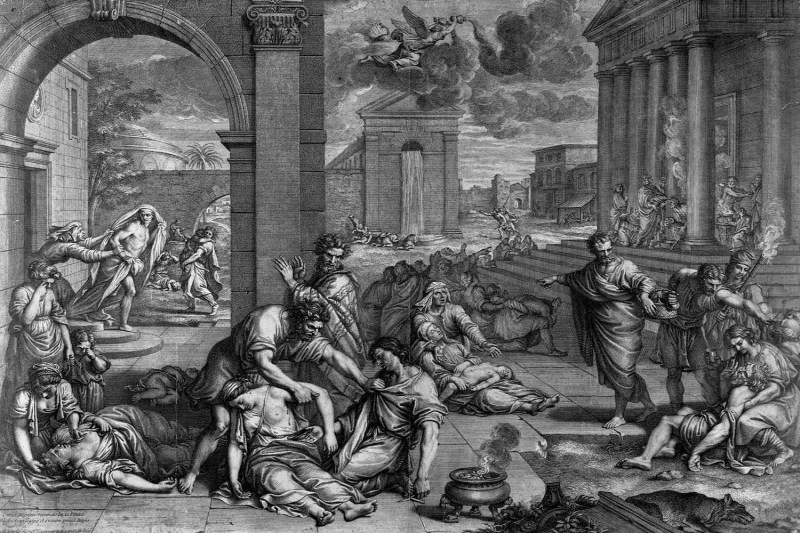 “The Plague” by C. Audran after P. Mignard. Library of Congress/Corbis/VCG via Getty Images

1. The Coronavirus Is Accelerating History Past the Breaking Point

It’s not just medical science and economic models that offer answers for this moment. History can also teach us about the causes of the COVID-19 pandemic—and its possible consequences, Kyle Harper writes. 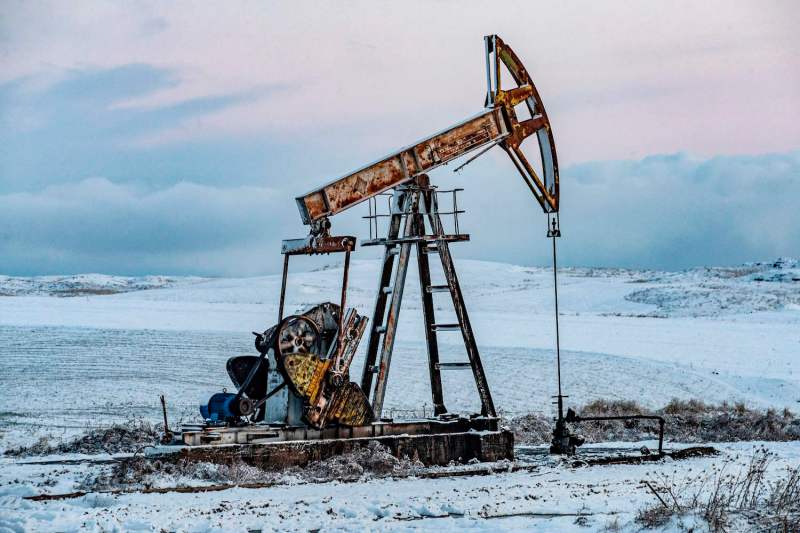 A pumpjack operates at an oil well in the northeastern Syrian town of Malikiyah on Feb. 10. OPEC and other big producers finally agreed on a historic production cut Friday, but it will still be a chilly summer for an oversupplied oil market.Delil Souleiman/AFP/Getty Images

Major oil producers finally managed to seal a historic agreement to significantly cut output, but the agreement will ultimately have a hard time stopping the rout in oil markets caused by the economic devastation of the coronavirus, Foreign Policy’s Keith Johnson reports. 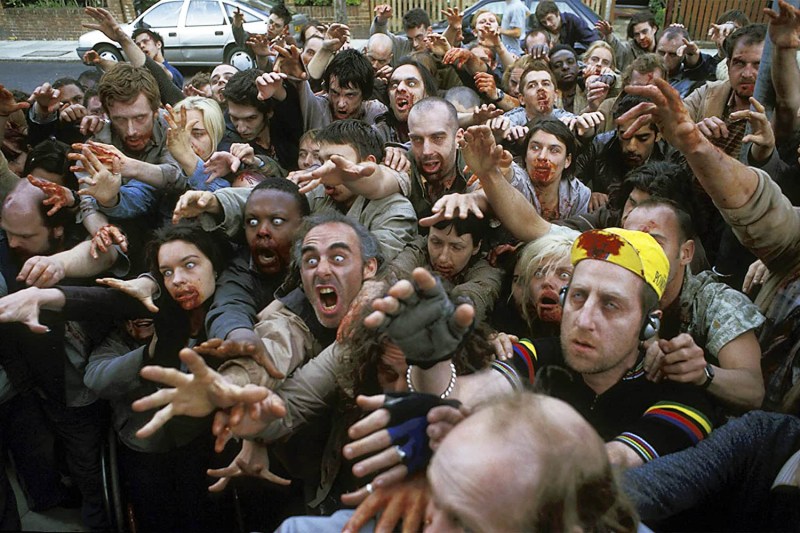 A scene from Edgar Wright’s 2004 zombie comedy “Shaun of the Dead.”Rogue Pictures

3. What I Learned About the Coronavirus World From Watching Zombie Flicks

Of all the baddies in the horror genre, zombies are the perfect metaphor for a pandemic, Daniel W. Drezner writes. 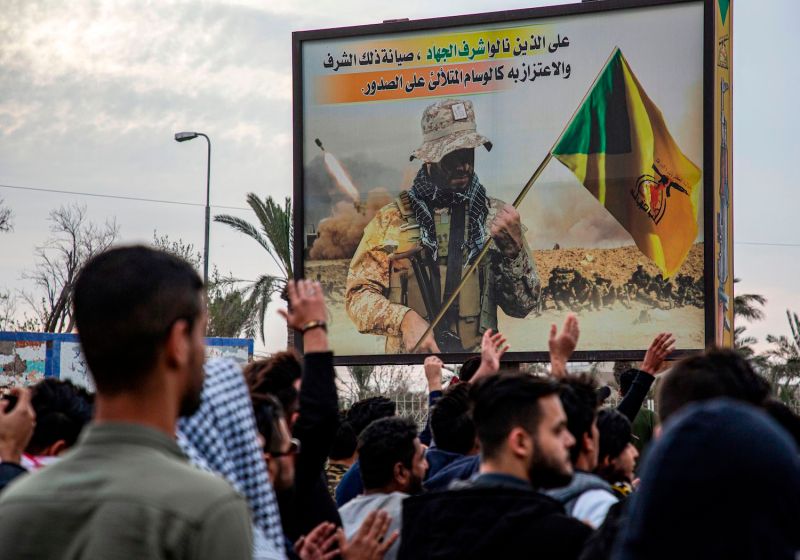 Protesters chant slogans as they walk past a pro-Kataib Hezbollah billboard during an anti-government demonstration in Basra, Iraq, on Jan. 17. Hussein Faleh/AFP/Getty Images

4. The PMU Is Getting More Aggressive in Iraq

The death of Suleimani caused pro-Iranian paramilitaries to flex their muscles by clashing more openly with U.S. troops, which could be a sign that the Popular Mobilization Units are reimagining their future role in Iraq, Seth J. Frantzman writes. 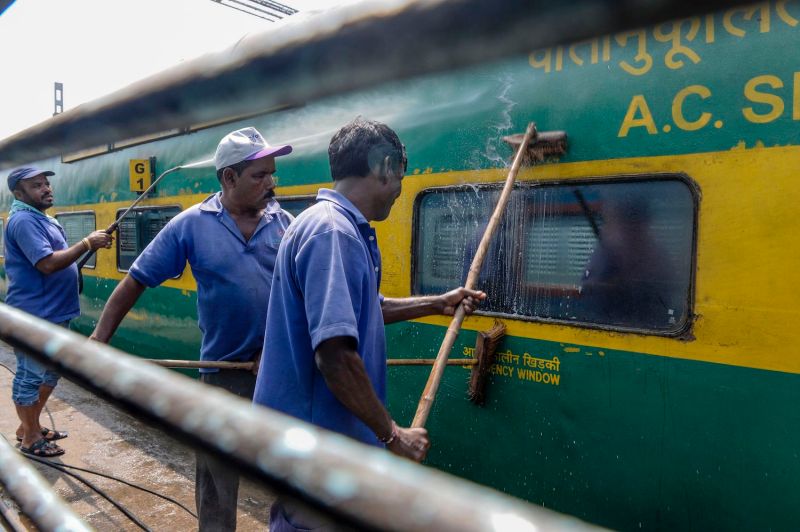 Workers clean the coaches of a train amid concerns over the spread of the COVID-19 novel coronavirus at a railway station in Secunderabad, India. NOAH SEELAM/AFP via Getty Images

The national lockdown in India is one of the strictest in the world, but the safety measure has not translated into better protection for the country’s sanitation workers. Instead, these laborers now face great risk from the coronavirus, Puja Changoiwala writes.