No global cease-fire, big government is here to stay, and the misuse of accurate disaster predictions.

The United States and Russia have quietly opposed efforts by the United Nations to promote a sweeping global cease-fire.

Meanwhile, the coronavirus has upended long-standing norms about the role of government in Western societies.

And the reasons policymakers and legislators rarely capitalize on accurate disaster predictions are often political. 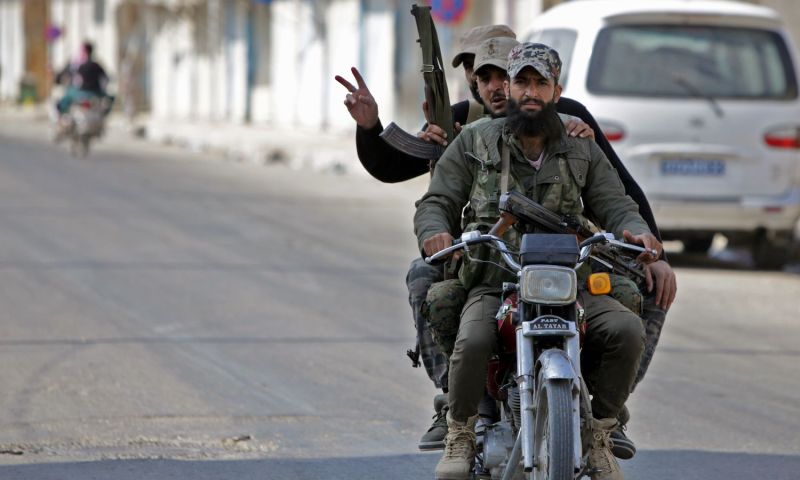 Turkish-backed Syrian fighters in the Syrian border town of Tal Abyad during a cease-fire on Oct. 18, 2019.Bakr Alkasem/AFP via Getty Images

1. How Trump and Putin Weakened U.N. Bid for a Global Cease-Fire

Washington and Moscow both fear that a universal cease-fire proposed by the U.N. chief could potentially constrain their own efforts to mount what they consider legitimate counterterrorism operations overseas, Foreign Policy’s Colum Lynch reports. 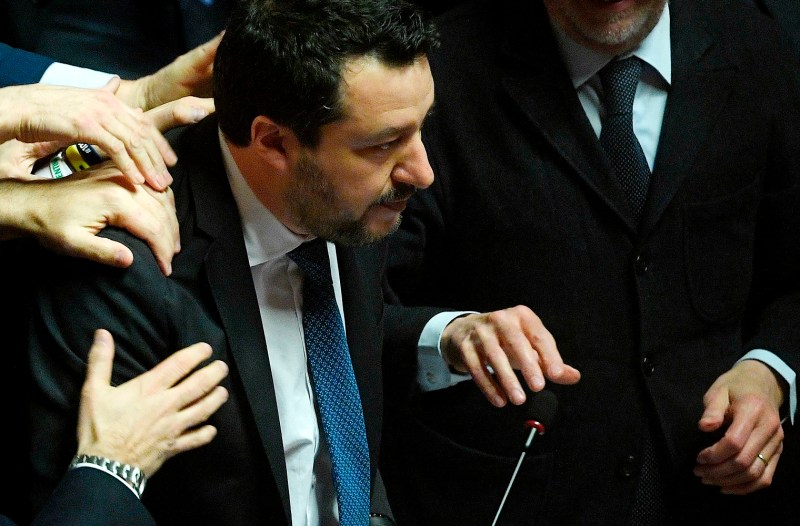 As the traditional sources of support for populism erode, the next generation of Europe’s populists will seek to exploit the growing nationalism that the pandemic has produced, Andrea Kendall-Taylor and Carisa Nietsche write. 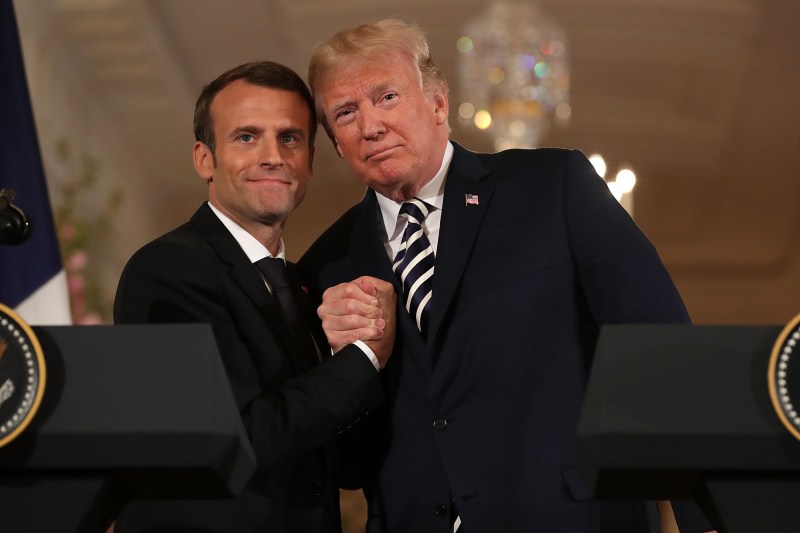 French President Emmanuel Macron (left) and U.S. President Donald Trump embrace at the completion of a joint press conference in the East Room of the White House in Washington on April 24, 2018.Chip Somodevilla/Getty Images

3. After the Coronavirus, the Era of Small Government Will Be Over

National governments have deployed immense amounts of resources to curb the spread of the coronavirus. But when the pandemic ends, big government will be here to stay, Foreign Policy’s James Traub writes. 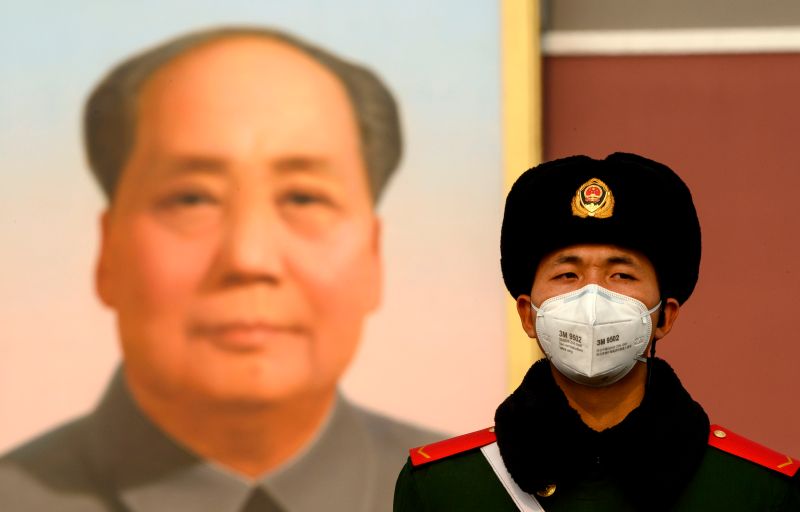 A paramilitary police officer stands guard in front of a portrait of Mao Zedong at the Tiananmen Gate in Beijing on Jan. 28.NOEL CELIS/AFP via Getty Images

4. In the Post-Coronavirus World, Chinese Power Is Overrated

A recurring theme in coronavirus-induced geopolitical dystopianism is the failure of U.S. leadership coupled with the rise of China, but Chinese propaganda gains have been vastly overstated, Foreign Policy’s Salvatore Babones writes. 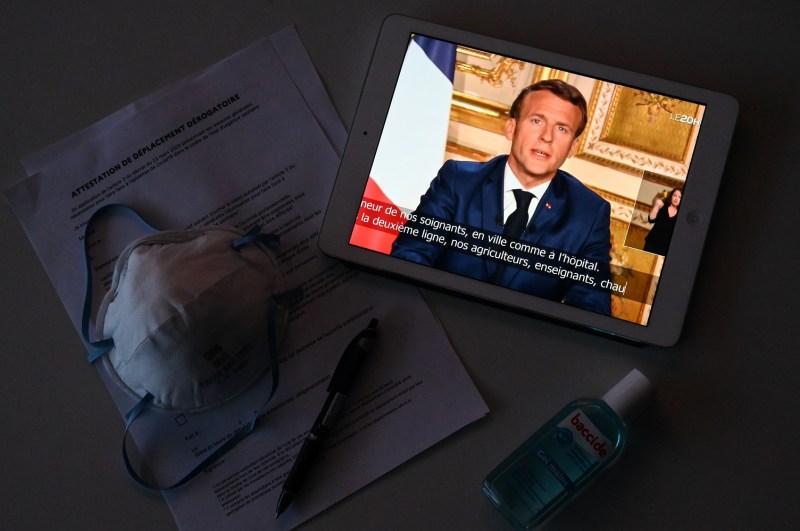 French President Emmanuel Macron is seen on a tablet screen in Montpellier, southern France, as he speaks from the Élysée Palace in Paris during a televised address to the nation on April 13. Pascal Guyot/AFP via Getty Images

Experts are remarkably adept at predicting disaster scenarios before they happen, but the lessons learned from simulation exercises and probabilities are rarely given the funding or political attention to be put into practice, Malka Older writes.