How Will China Respond to New Coronavirus Outbreaks?

Parts of Harbin, a city in the far north, go under lockdown after it reports 52 imported cases.

Welcome to Foreign Policy’s weekly China Brief. The highlights this week: A city in the far north responds to a cluster of new coronavirus cases, a new poll reveals worsening U.S. attitudes toward China, and China’s GDP officially contracts.

Welcome to Foreign Policy’s weekly China Brief. The highlights this week: A city in the far north responds to a cluster of new coronavirus cases, a new poll reveals worsening U.S. attitudes toward China, and China’s GDP officially contracts.

The city of Harbin, in China’s far north, has tightened its coronavirus measures this week, after a small outbreak—52 positive cases—prompted fears that the coronavirus could spread through China again. The city authorities have forbidden entrance to residential compounds for anyone except residents themselves and limited travel for Harbin’s population of nearly 11 million. The four districts where the outbreak is centered have been put under complete lockdown for the next two weeks.

The Harbin outbreak appears to be the result of reinfection from Russia. The city, which is the capital of Heilongjiang province, has always had close ties with its northern neighbor. It has a substantial Russian population and has maintained flights to and from Russia throughout China’s outbreak. But in recent weeks, the border has been tightened across China’s northeast following cases across the region imported from Russia, which was late to enact coronavirus lockdown measures and has performed relatively few diagnostic tests.

Uneasy normality. The Harbin outbreak emphasizes how fragile—and how protected—China’s victory over the coronavirus is. Even with the return to relative normalcy outside of Hubei province, everyday life feels tenuous with the possibility of a lockdown always around the corner. That uncertainty is especially difficult for businesses such as restaurants that are still struggling after months of closures. This is especially true in Beijing, where the political necessity of protecting China’s leadership means that urban authorities will jump at the first hint of another outbreak.

Fears of reinfection. With all foreigners effectively banned from entering into China after the recent cancellation of visas and residency permits, the new cases in Harbin likely involve Chinese citizens who became infected in Russia. Reentrance by Chinese nationals returning from the outside world is increasingly difficult, especially with limitations on international flights. That has worried the parents of students stranded abroad, especially in the United States, as Chinese media emphasizes the chaos caused there by the coronavirus.

U.S. attitudes toward China. An annual Pew Research Center poll shows U.S. views of China reaching new lows, with 66 percent of Americans now holding an unfavorable view. That number jumped sharply in 2019, amid the U.S.-China trade war and widespread of coverage of Beijing’s oppression of minorities in Xinjiang. The coronavirus itself appears to have produced only a mild rise in unfavorable attitudes so far, but the trend could worsen as U.S. deaths from COVID-19 climb.

There is still a 10-point difference in attitudes toward China between Democrats and Republicans, with the latter viewing China more unfavorably—but both sets of voters now hold majority negative attitudes. That makes China a hot-button issue in the U.S. presidential campaign, with President Donald Trump desperate to distract from his slow coronavirus response and determined to smear his rival, former Vice President Joe Biden, as soft on China. Biden, meanwhile, has attacked Trump’s unwillingness to directly criticize Chinese President Xi Jinping’s virus response.

Coronavirus origin stories. The Trump administration and its surrogates are now pushing the idea that the coronavirus resulted from a biosafety accident in a Chinese laboratory in Wuhan, including through targeted leaks to journalists. Within the U.S. intelligence community there is no agreement on the specific origins of the virus, and U.S. sources inside China are limited. It is theoretically possible that an accident was involved. Given the impossibility of knowing for certain, this theorizing seems likely to unnecessarily worsen tensions unnecessarily—although Beijing has played its own role in spreading coronavirus conspiracy theories.

Zoom arrests. Xi’s war on religion continues, with the latest victims being Chinese churchgoers arrested for watching sermons on the Zoom videoconferencing platform. Zoom has sometimes routed even outside data through China, raising concerns about information security. Meanwhile, in other religion news, the authorities in Shanghai have strongly denied that the Church of Jesus Christ of Latter-day Saints was given permission to build a new temple there—calling it “wishful thinking.”

China’s economy officially contracts. China’s official GDP figures saw a contraction in the first quarter for the first time in decades—a 6.8 percent decline that was higher than many analysts thought officials would admit. Next quarter’s figures could be more critical: If the economy remains flat or even shrinks despite China’s relative success against the coronavirus, it bodes poorly for the world. The contraction also poses a challenge to the Chinese Communist Party, which relies on economic success as the main pillar of public support.

Dying U.S.-China trade deal. The U.S. side is increasingly pessimistic about the implementation of the phase one trade deal with China given the economic effects of the coronavirus, as FP’s Jack Detsch and Robbie Gramer report. The end of the agreement has seemed likely for weeks, but Trump officials publicly insisted it was still viable. The Chinese are likely to invoke a natural disaster clause in the agreement—not unreasonably—but the end of the deal may push Trump to take a harsher stance against Beijing.

Spending spree? NATO has warned its members against what it sees as possible Chinese attempts to acquire depressed assets during the coronavirus crash, especially infrastructure. China’s own precarious finances may make that less likely, and the pandemic has also spurred further pushback against Chinese firms in democratic states. The United Kingdom has denied reports that it is reconsidering the Chinese telecommunications firm Huawei’s involvement in the country. 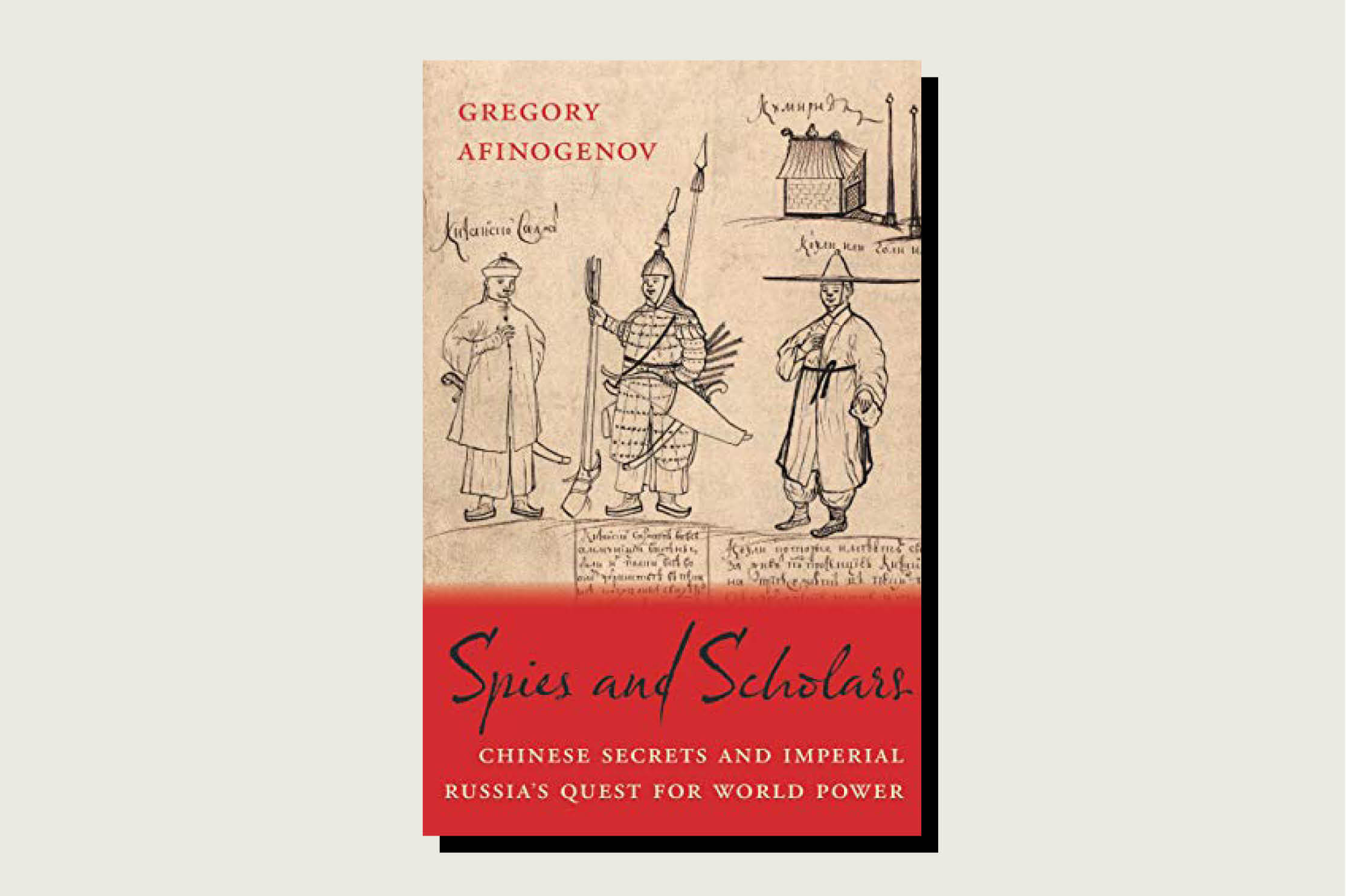 Long before Chinese attempts to pilfer U.S. technologies, the Qing dynasty (1644-1912) was the target of espionage by Western powers eager to probe its boundaries and discover the secrets of its crafts. As Gregory Afinogenov traces in this vivid account, Russia—which frequently traded and clashed with the Qing—was one of the main players in this early great game as it sought the status of a global power.

NEW FOR SUBSCRIBERS: Want to read more on this topic or region? Click + to receive email alerts when new stories are published on Politics, Health, China, Russia, East Asia

Chinese Firms Are at the World Cup, but Not Chinese Fans

How to Avoid a New Cold War Over Critical Minerals

Did the Xi-Biden Summit Cool Tensions?

Taiwan remains the biggest challenge to the U.S.-China relationship.