Trump loyalist moves to the State Department, the United Arab Emirates prolongs the conflict in Libya, and Orthodox churches turn into coronavirus hotspots.

A prominent Trump loyalist is being moved from the White House to the State Department in the first shuffle of its kind since the impeachment.

And a decision by North Macedonia’s government to allow church services to go ahead before Easter might accelerate the spread of the virus. 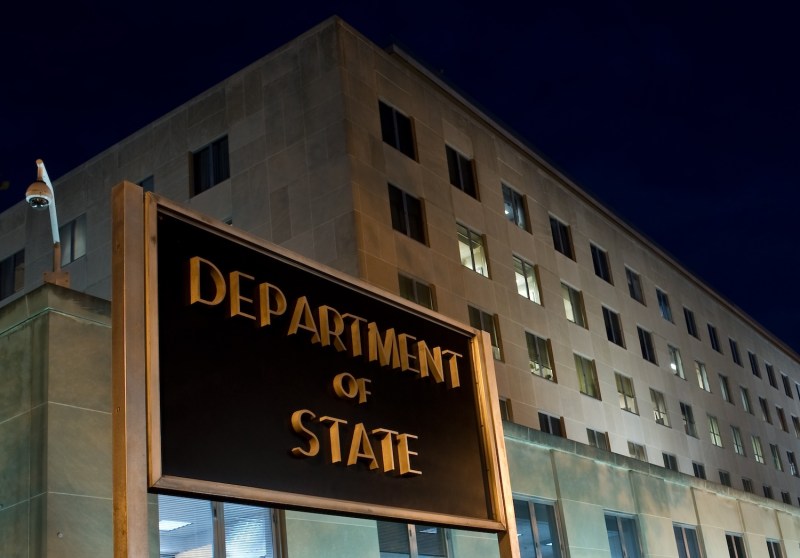 The U.S. State Department is seen in Washington on Nov. 29, 2010. Nicholas Kamm/AFP via Getty Images

1. In Latest Impeachment Move, Trump Administration Shifts a Loyalist to the State Department

Alexander Alden is being moved to the U.S. State Department’s Bureau of European and Eurasian Affairs, the first political appointee to take up a senior post in that bureau since President Donald Trump’s impeachment, Foreign Policy’s Robbie Gramer reports. 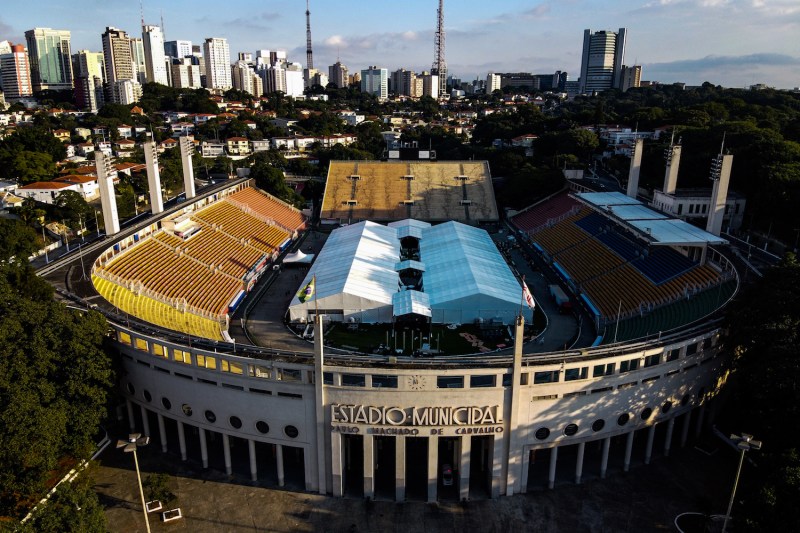 An aerial view of an emergency makeshift field hospital at Pacaembu Stadium for coronavirus patients, with a capacity of 200 beds, in São Paulo on March 27. Miguel Schincariol/Getty Images

The coronavirus crisis has further tested an already stretched public health care system in many parts of Brazil, and Bolsonaro continues to balk at the seriousness of the pandemic, Ana Ionova writes. 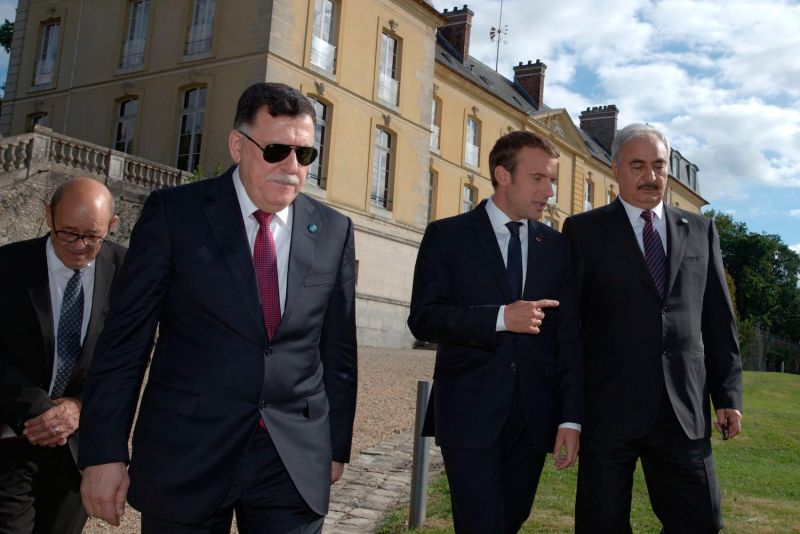 3. Russia Isn’t the Only Ones Getting Its Hands Dirty in Libya

The United Arab Emirates is one of the primary actors involved in the Libyan civil war. This needs to change if the international community is serious about forging a resolution between the country’s warring factions, Emadeddin Badi writes. 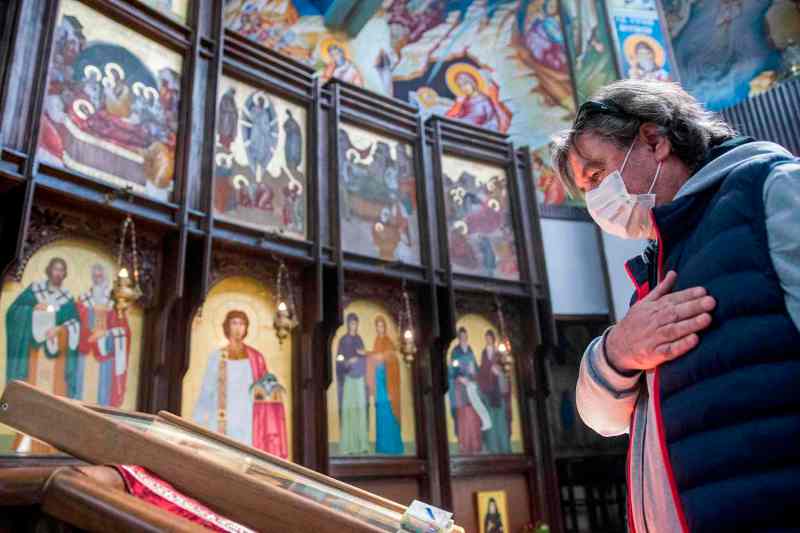 An Orthodox believer with a protective mask attends a religious service at an Orthodox church in Skopje, North Macedonia, on April 16. ROBERT ATANASOVSKI/AFP via Getty Images

North Macedonia’s government decided to allow churches to be open on the Orthodox Maundy Thursday and Good Friday, paving the way for believers to share the same communion spoons and kiss the same icons, Igor Bosilkovski writes. 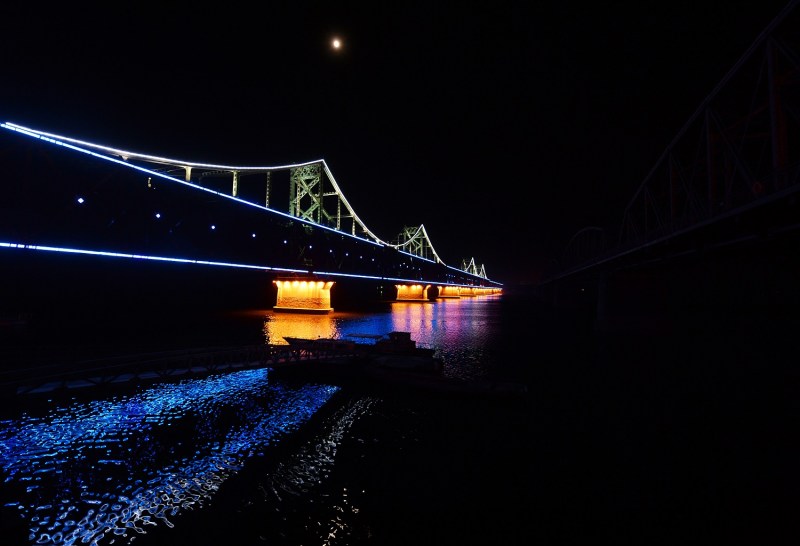 The Sino-Korean Friendship Bridge, which spans the Yalu River, vanishes into darkness on the North Korean side, at the Chinese border town of Dandong on Dec. 14, 2013. Mark Ralston/AFP via Getty Images