Iran is resuming its enrichment of uranium, Syrian mercenaries are in Libya, and the Taliban are exploiting the coronavirus.

It’s been two years since the United States withdrew from the Iran nuclear deal. Now, Iran is even closer to producing a nuclear weapon.

Meanwhile, both sides of the Libyan civil war are relying on disaffected Syrians to boost their war efforts.

And the pandemic has opened space for the Taliban to continue to erode the legitimacy of the Afghan government. 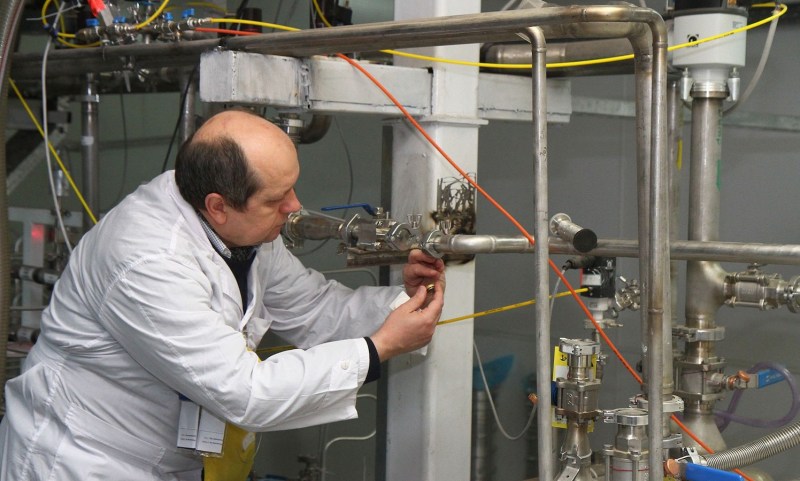 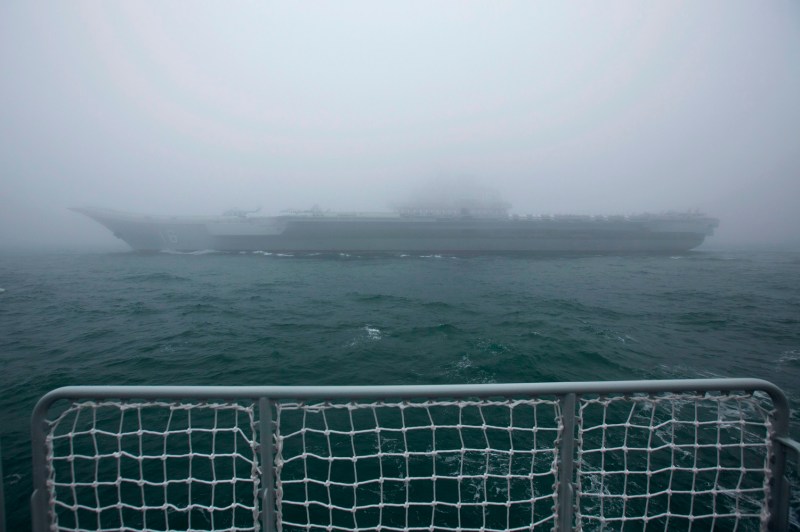 The Chinese People’s Liberation Army (PLA) Navy aircraft carrier Liaoning participates in a naval parade to commemorate the 70th anniversary of the founding of China’s PLA Navy in the sea near Qingdao in eastern China’s Shandong province, on April 23, 2019.Mark Schiefelbein/AFP via Getty Images

A recent naval standoff with China in the South China Sea shows that if South Asian countries want to continue to rely on the U.S. Navy, they need to collectively come up with ways to rotate the burden of hosting it, Euan Graham writes. 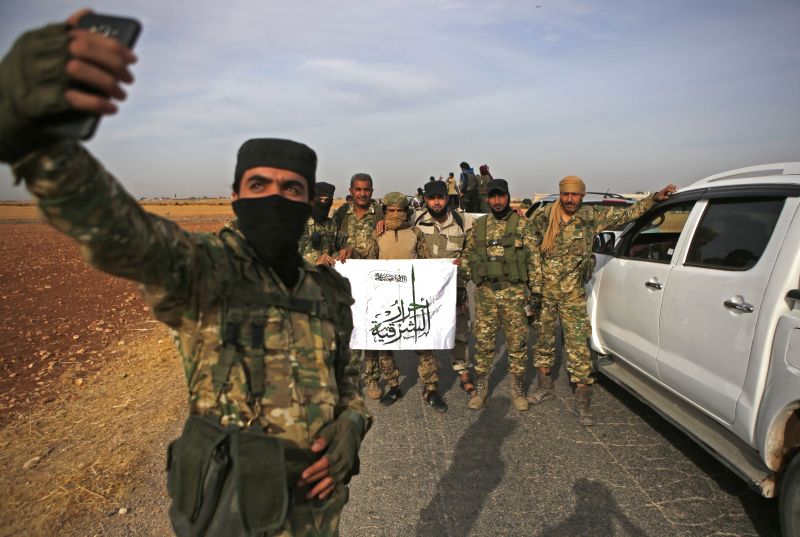 Pro-Turkish Syrian fighters gather near the Turkish village of Akinci along the border with Syria on Oct. 11, 2019. BAKR ALKASEM/AFP via Getty Images

3. It’s Syrian vs. Syrian in Libya

Turkey and Russia are increasingly turning to proxies composed of exiled Syrians to advance their geopolitical interests in Libya, Anchal Vohra writes. 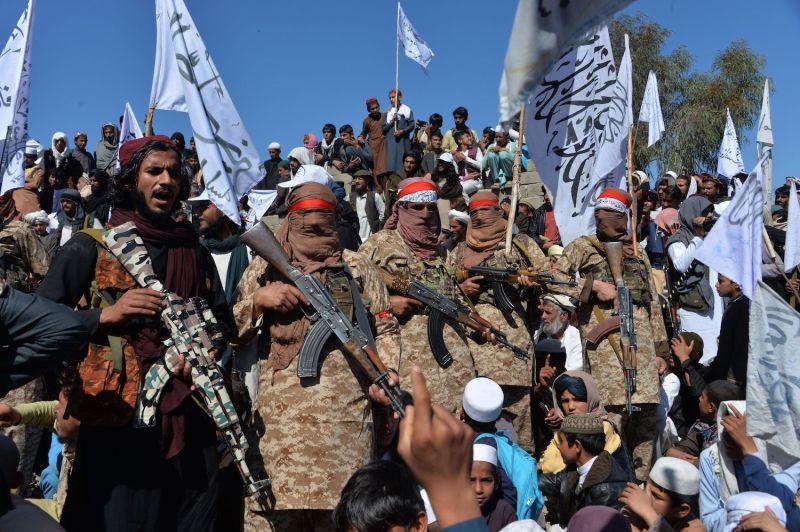 Taliban militants and villagers attend a gathering as they celebrate the U.S.-Afghan peace deal in Laghman province, Afghanistan, on March 2.Noorullah Shirzada/AFP/Getty Images

4. For the Taliban, the Pandemic Is a Ladder

The Taliban are using the coronavirus as an opportunity to build legitimacy and further entrench themselves in Afghan society, Ashley Jackson writes. 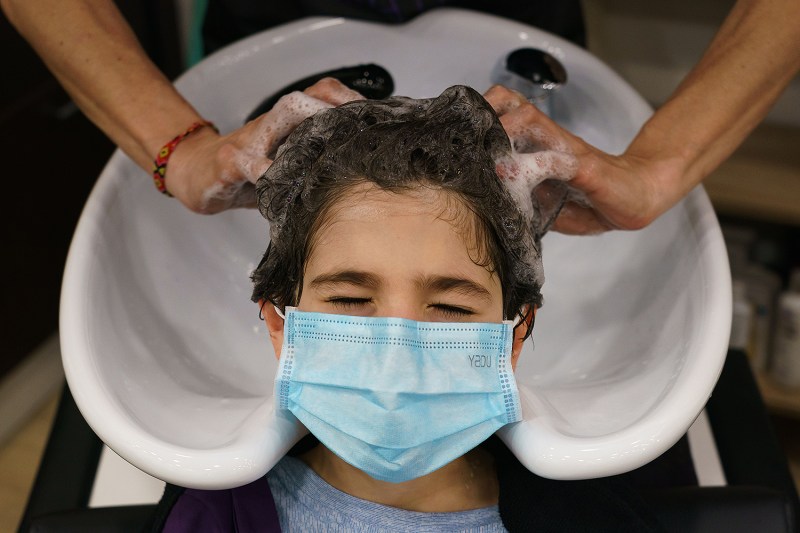 A stylist washes a customer’s hair at a salon in Burgos, Spain, on May 4. It was the first time the salon was open since the country’s lockdown began. CESAR MANSO/AFP via Getty Images

5. How Are Countries Reopening? Firsthand Reports From Around the World

The world is reacting to coronavirus lockdowns in myriad different ways. Amanda Sloat emailed friends, colleagues, and acquaintances across the world to learn how their societies were preparing to reopen.