Why China Is Punishing Australia

Beijing has suspended imports from four major meat suppliers amid a dispute over the origins of the coronavirus.

China has suspended imports from four major Australian meat firms, escalating a quarrel between the two countries over the origins of the novel coronavirus. Speaking at a press conference, Chinese Ministry of Foreign Affairs spokesperson Zhao Lijian said the suspension was not connected to the dispute but was instead a matter of regulation—and then went on to issue further economic threats against Australia. The warnings are backed up by increasingly belligerent editorials in state media.

The dispute began with the Australian government’s call for an independent investigation into the origins of the coronavirus. China has reacted strongly against allowing a transparent, multilateral probe in Wuhan and acted to impede Chinese investigators. That could be a sign that there’s something to hide—whether sloppy regulation of the wildlife trade or even a biosafety accident. But Beijing’s reaction may also be a byproduct of a paranoid system.

Trade punishments. China has a track record of using trade measures to punish countries that challenge its ideological demands, such as its suspension of salmon imports from Norway after the Nobel Peace Prize—administered by a committee appointed by the Norwegian parliament—was awarded in 2010 to the Chinese dissident Liu Xiaobo. The next step may be to foment boycotts against Australian firms, as was done to South Korean companies over the deployment of a U.S. missile defense system.

The Asian century? The threats have emboldened Australian politicians and pundits who see the country’s economic relationship with China—one of the main markets for Australian minerals and meat—as a potential threat. Australia once saw the so-called Asian century as an opportunity but is increasingly uncomfortable with China’s regression into autocracy and geopolitical belligerence. The country has a long—and often racist—history of unease with its physical proximity to Asia, but today it shares close ties with many Southeast Asian and Pacific nations that feel threatened by an emboldened China.

Virus outbreak database leaked. Foreign Policy has obtained a leaked database on the spread of the coronavirus in China. Isaac Stone Fish and Maria Krol Sinclair detail the extent of the leak, which has not yet been fully analyzed. The information could prove helpful for researchers trying to determine the veracity of China’s much-disputed coronavirus statistics. Chinese authorities have been reluctant to share detailed data with the rest of the world, although foreign and Chinese scientists have successfully cooperated on a number of important research papers.

Chinese government data leaks are rare due to the omertà of the party-state and the harsh measures taken against supposed spies. A series of leaks about the mass detention of Uighur Muslims in Xinjiang last year suggested internal dissatisfaction with the genocidal campaign there.

A hot zone in the northeast. Jilin, a city in China’s northeast, is the latest to reimpose travel restrictions after a small number of coronavirus reinfections from travelers returning from abroad. China’s northeast region, which borders Russia, is of particular concern for officials who fear that their success in containing the virus might be undermined by their neighbor’s failures. Meanwhile, just six new cases in Wuhan prompted the firing of a local official and an ambiguous government pledge to test all city residents in just 10 days. Expert review concluded this was impossible: The level of testing in China remains unknown, though it appears to be more extensive than in the United States.

Threats against Taiwan. Taiwan has been taking advantage of its success against the coronavirus to highlight its exclusion from the World Health Organization and push for a bigger place on the international stage. Perhaps unsurprisingly, China has responded with both rhetorical threats and military provocations, according to a U.S. congressional report. But such saber-rattling is unlikely to lead to invasion given the scale of the pandemic challenges Beijing faces at home, as Drew Thompson argued in FP this week. In Hong Kong, however, the government is doubling down on repression—with a new law that criminalizes booing China’s national anthem high on the agenda.

China’s Disneyland reopens. Shanghai Disneyland is the first Disney location to reopen since the coronavirus was declared a pandemic—but it’s operating at just 20 percent capacity, with social distancing and masks mandatory. Disney hopes to scale up operations at the park, which is unlikely to be running at a profit with decreased attendance—but it sees the Shanghai opening as a testing ground for the future. Other firms may soon do the same with their East Asian locations, thanks to the largely successful containment of the coronavirus in the region.

Shifting supply chains. Japan, like the United States, is rethinking its China-dependent supply chains as a result of the pandemic and increasing political risk. Prime Minister Shinzo Abe’s government is offering incentives to Japanese firms to move out of China—but Toyota and other firms are refusing to leave for the moment, seeing the advantages of mainland manufacturing as outweighing the risks. 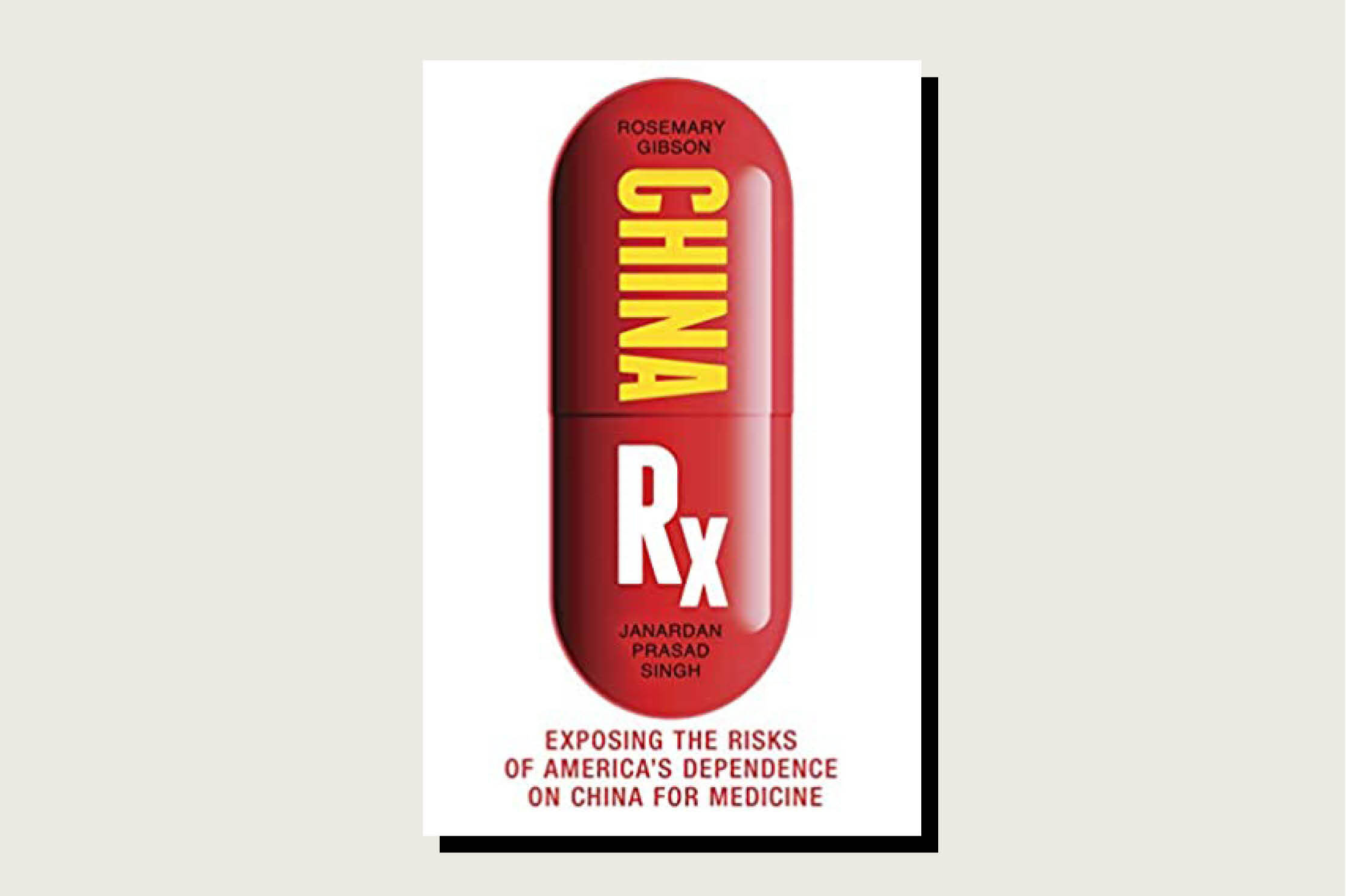 This prescient book, published in 2018, examines the degree to which China has come to dominate pharmaceutical supply chains and calls out the political and medical risks involved. Gibson, a veteran medical writer, and Singh, a World Bank expert, rightly point out the greed and regulatory failings on the U.S. side that allowed this dependency to evolve. With China now issuing threats to cut off pharmaceutical supplies to the United States if relations worsen, reshuffling supply chains is strongly on the mind of policymakers.

NEW FOR SUBSCRIBERS: Want to read more on this topic or region? Click + to receive email alerts when new stories are published on Foreign & Public Diplomacy, China, East Asia, Australia