Southeast Asia is turning a blind eye to the Rohingya, Israel-Jordan relations are deteriorating, and Kataib Hezbollah is losing influence in Iraq.

Clean water is essential for individuals to take their own precautions against the coronavirus, but not everyone has equal access to it.

Meanwhile, despite Central and Eastern Europe’s rising economic fortunes since the 1990s, populists still find discontent to capitalize on.

And the Iraqi government could finally be asserting its authority over one of the most powerful Iran-backed militias in the country. 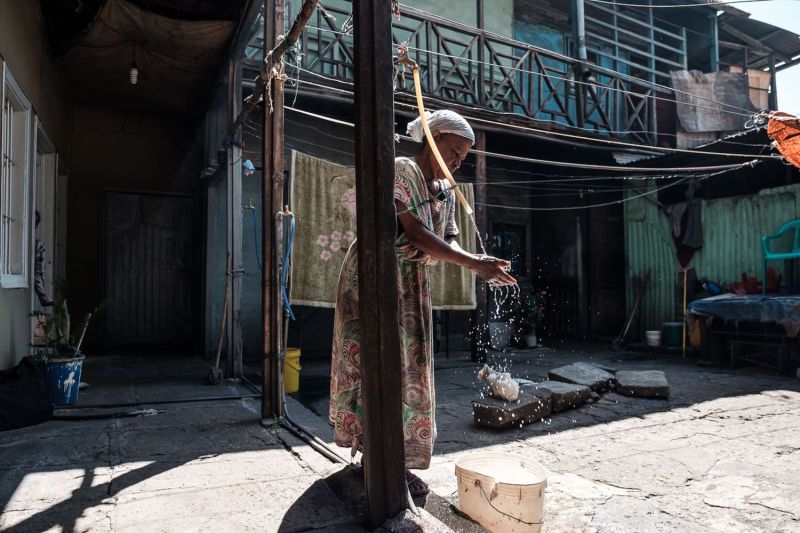 A woman washes her hands in the courtyard of her house in Addis Ababa, Ethiopia, on Nov. 1, 2018. EDUARDO SOTERAS/AFP via Getty Images

1. The Pandemic Is Laying Bare a Global Water Crisis

Inequality in water access worldwide will shape the course of the pandemic; it must also be a priority in post-coronavirus economic reconstruction, Alan Nicol writes. 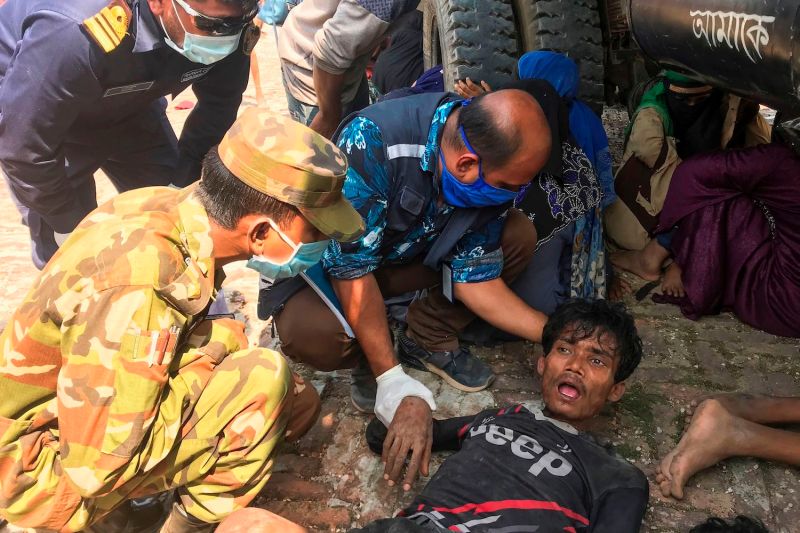 Southeast Asian countries demurred on sending out search and rescue missions when reports of hundreds of Rohingya refugees adrift in the Andaman Sea emerged in early April, Verena Hoelzl writes. 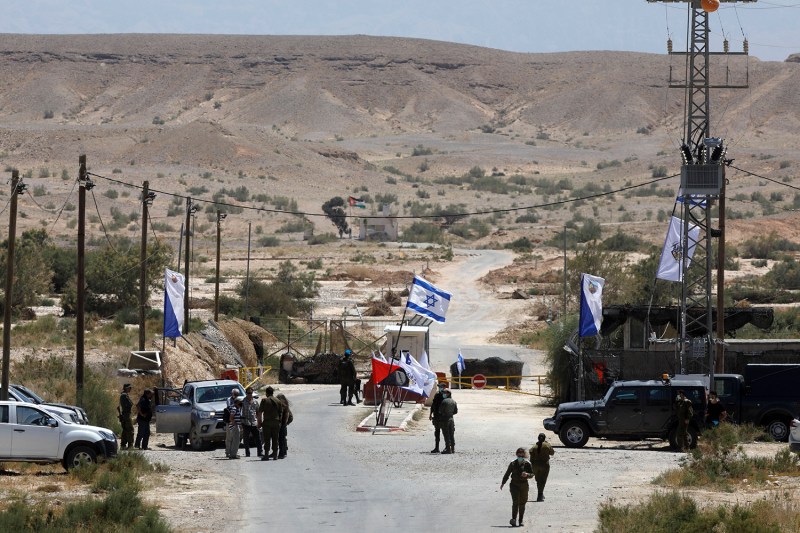 Israeli soldiers gather at the checkpoint on the Israeli-Jordanian border near Moshav Tzofar in the Arava valley, south of the Dead Sea basin, on April 30.MENAHEM KAHANA/AFP via Getty Images

3. Annexation Could Be the Final Blow to the Israel-Jordan Relationship

The fragile relationship between Israel and Jordan rests on peace between Israel and the Palestinians. If Israeli Prime Minister Benjamin Netanyahu pursues plans to annex the Jordan Valley, it could be the end of friendly relations between the two countries, Eetta Prince-Gibson writes 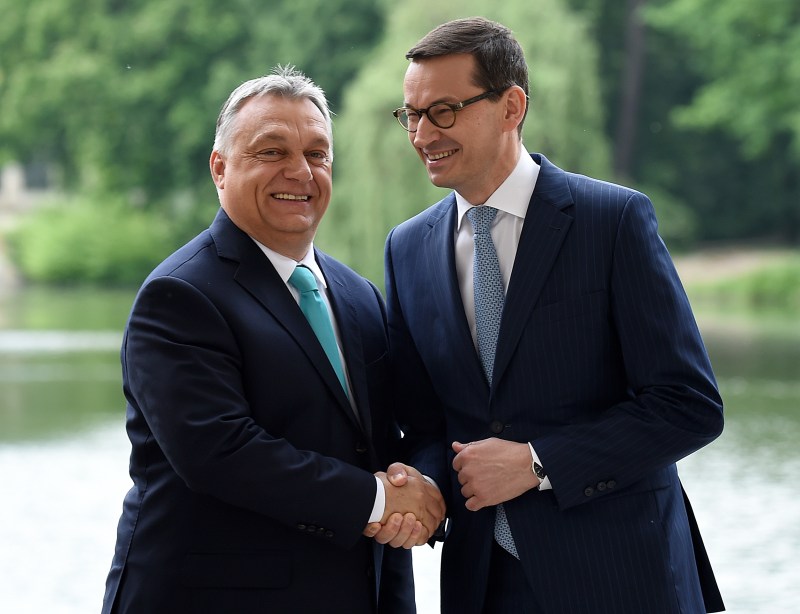 Polish Prime Minister Mateusz Morawiecki shakes hands with Hungarian Prime Minister Viktor Orban during a meeting at the Palace on the Isle in Warsaw’s Lazienki Park on May 14, 2018. JANEK SKARZYNSKI/AFP via Getty Images 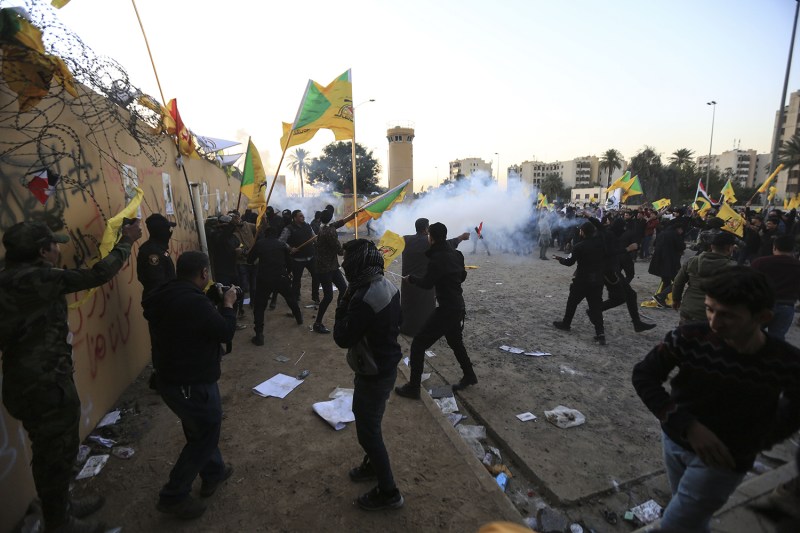 5. A Powerful Iran-Backed Militia Is Losing Influence in Iraq

The fact that Kataib Hezbollah strongly opposed Mustafa al-Kadhimi for the position of Iraqi prime minister, but that he still received enough support to form a government, may point to an erosion of the group’s influence, Shelly Kittleson writes.