Why the WHO Investigation Won’t Work

Beijing’s influence within the organization means the results of a review into the origins of the coronavirus are likely to be delayed—and compromised.

China’s Influence Will Derail WHO Investigation

China’s Influence Will Derail WHO Investigation

China’s participation in a “comprehensive review” of the origins of the coronavirus led by the World Health Organization (WHO) is unlikely to produce any real results. While WHO agreed to launch an investigation backed by most of its member states, China’s influence within the organization means that the results are likely to come late—and to be compromised. An actual investigation would require a level of access and transparency that is now unthinkable as China’s party-state system reaches new peaks of paranoia.

Only Chinese officials possess the bureaucratic knowledge and coercive power required to meaningfully investigate the possibilities, such as a covered-up biosafety accident or deliberate delays by the local authorities seeking to protect themselves. That’s why even Russia—an ally of China—backed the call for a WHO investigation: Moscow is confident that the odds of the organization producing a result unfavorable to Beijing are low.

Meanwhile, the Trump administration has effectively abandoned any possible U.S. leverage with WHO by cutting funding. On Wednesday, President Donald Trump accused China of blaming “anyone but itself” for the coronavirus. The blatant domestic politicization of the crisis—by a president who is desperate to evade responsibility for the world’s worst outbreak—leaves U.S. government calls for accountability as lacking in credibility as China’s.

“Punish China.” Right-wing rhetoric in the United States increasingly turns on the idea of punishing China for the coronavirus. But there are very few mechanisms by which the United States could effectively accomplish this without significant coalition-building. The pandemic instead looks like the deciding push toward a new cold war—but one in which neither side holds much ideological appeal for other countries.

Indian border tensions. Both China and India have downplayed recent clashes between their forces on the Himalayan border. Even though 11 soldiers—four Indian and seven Chinese—were injured during a scuffle at Pangong Tso Lake, a frequent site of fistfights between border patrols, neither Beijing nor New Delhi has the stomach for another standoff while handling the pandemic. Both sides have deployed more troops to the disputed area but seem inclined to handle the matter diplomatically.

India and China have a long history of border skirmishes, which produced the short Sino-Indian War of 1962, when China advanced deep into Indian territory before retreating to its own chosen border lines. But despite the frequent scuffles, neither side has fired a bullet across the border in four decades.

Tsai’s second term. Taiwanese President Tsai Ing-wen, who won a landslide reelection victory in January, was inaugurated for her second term today. Tsai, a careful advocate of Taiwanese independence, has become a bête noire for Beijing, which both overtly and covertly backed her opponent, the pro-Chinese populist Han Kuo-yu. Beijing’s hopes of peaceful reunification have been dashed by Taiwanese public opinion, with Taiwanese increasingly distrusting China’s aggression and ideological rigidity.

Hong Kong crackdown. One reason why Taiwan doesn’t trust Beijing is its actions in Hong Kong. Under the cover of the pandemic’s restrictions on protest, Hong Kong’s government continues to squeeze away the city’s limited democracy and freedom of speech. The latest move came this week after the public broadcaster shut down a popular satirical TV show for making fun of the city’s now-notorious police force. Meanwhile in the legislative chamber, pro-democracy lawmakers were dragged out by those on the pro-Beijing side, who outnumber them thanks only to the city’s rigged electoral system.

The race for a vaccine. Beijing is leading the global race for a coronavirus vaccine: Half of the vaccines approved for human trials have been developed inside China. But early results for vaccines in the United States and Britain are showing promise that hasn’t yet been reported in China, where the vaccine industry is troubled by safety and ethical issues. Even if a vaccine is found within the next six to 12 months—which would be record-breaking—production and distribution will prove tricky for whichever country gets its hands on doses first. Both the United States and China have pockets of anti-vaccine sentiment.

Online education fraud? After successfully taking down Luckin Coffee—which announced it would be delisted from Nasdaq this week—the due diligence firm Muddy Waters Research is going after a huge online education firm, GSX Techedu. Muddy Waters accuses 80 percent of the firm’s users of being bots created to artificially raise numbers. Even before the pandemic, online learning was big business in China—with parents often signing up for initial cheap deals and then dropping programs in favor of newer competitors, leading firms to crash out.

Hotels struggling. Hilton is the latest hotel chain to reopen its locations in China, following domestic competitors who have begun welcoming guests in the last few weeks. Overall hotel occupancy fell to as low as 10 percent during the worst of the pandemic and has been recovering gradually since. It is now at around the 40 percent mark—very low in ordinary times, but now a sign of hope for a struggling industry. Ironically, hotels in Wuhan retained over 60 percent occupancy throughout the outbreak due to the needs of health workers and officials flown in from elsewhere. 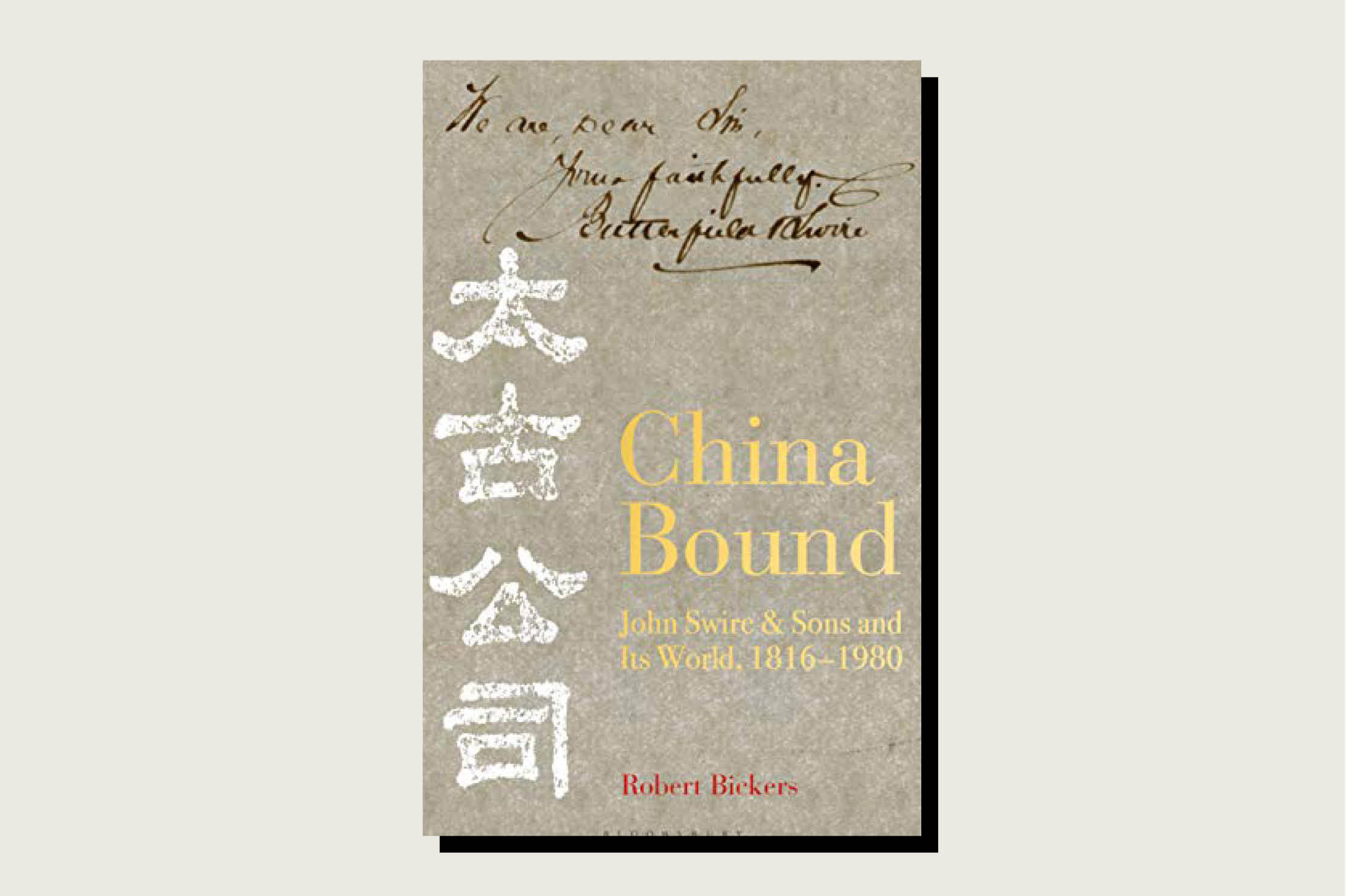 Robert Bickers, a British historian, is one of the finest writers on Chinese history. Empire Made Me, his account of an English thug’s life and death in colonial Shanghai, is an essential read. His new book dives deep into John Swire & Sons, a firm born out of British imperial interests in China that is now a global corporation. Bickers turns what could have been a dry read into a tale of intrigue, war, and greed—though sadly he stops short of the last few decades, in which the firm remained a serious player in Asia.

NEW FOR SUBSCRIBERS: Want to read more on this topic or region? Click + to receive email alerts when new stories are published on United Nations, Health, United States, China

Chinese Firms Are at the World Cup, but Not Chinese Fans

How to Avoid a New Cold War Over Critical Minerals

Biden Is Now All-In on Taking Out China

The U.S. president has committed to rapid decoupling, whatever the consequences.

Post-apartheid South Africa remains steeped in the “rainbow nation” ideals of reconciliation and forgiveness—but it has never truly reckoned with accountability.

Did the Xi-Biden Summit Cool Tensions?

Taiwan remains the biggest challenge to the U.S.-China relationship.