Meanwhile, protesters in Iraq are demanding immediate change, but the country’s new prime minister is planning to move at an incremental pace.

And as Israeli politics settle into a new normal, the new coalition government should make healing the country’s deep divisions one of its top priorities. 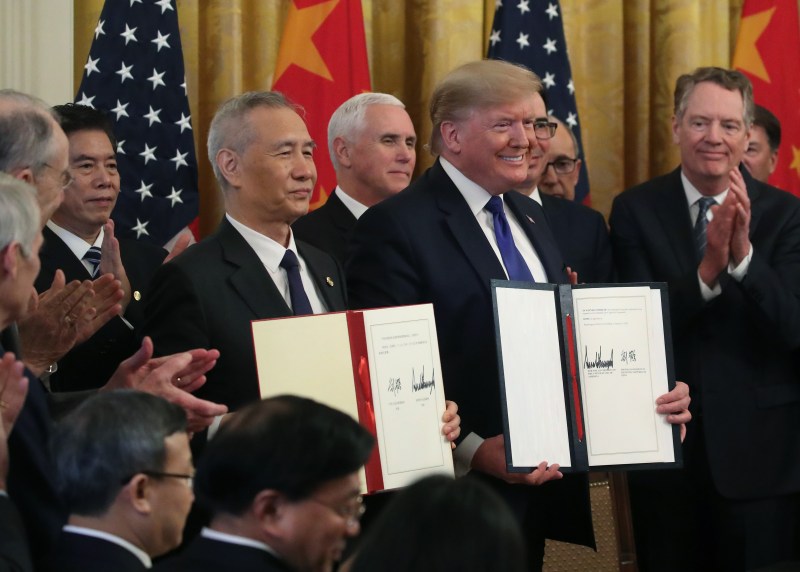 U.S. President Donald Trump and Chinese Vice Premier Liu He at the signing ceremony for the U.S.-Chinese trade agreement at the White House in Washington, DC, on Jan. 15, 2020. Mark Wilson/Getty Images

1. Trump’s China Trade Deal Is as Dead as Can Be

Trump’s much-touted trade victory over China has crashed and burned with the coronavirus pandemic, and nothing more dramatically signals that than the almost certain failure of the energy part of the deal, Foreign Policy’s Jason Bordoff writes. 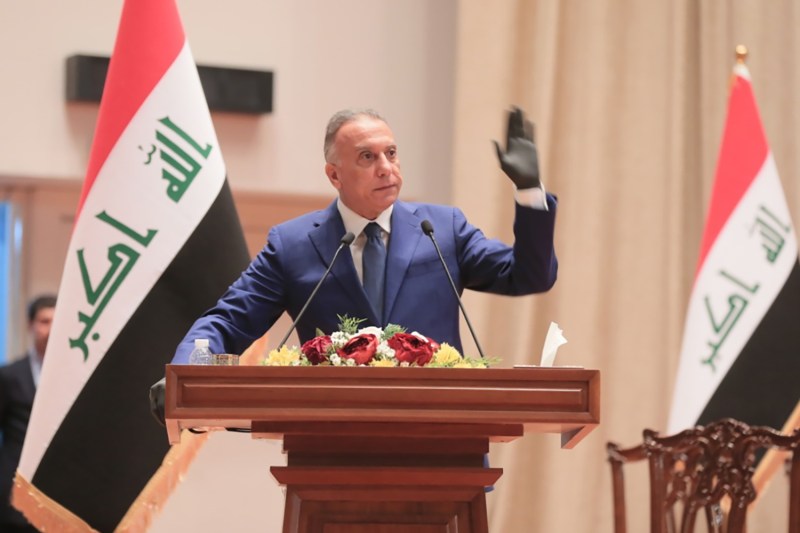 Iraqi Prime Minister-designate Mustafa al-Kadhimi makes a speech before the Iraqi Parliament in Baghdad on May 6. Anadolu Agency via Getty Image

Mustafa al-Kadhimi is neither a revolutionary who will overhaul the system nor a strongman who will centralize power. Instead, he is seeking incremental reform within the existing system, Renad Mansour writes. 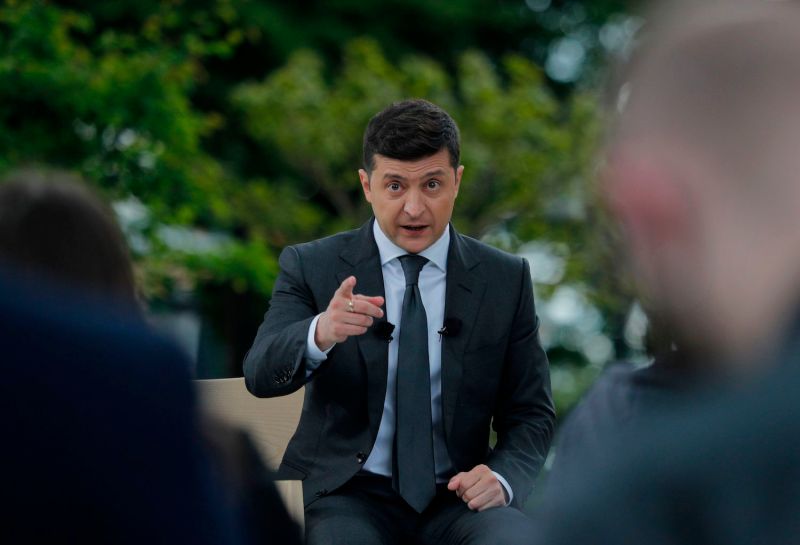 3. One Year On, Zelensky Survives Impeachment (Trump’s, That Is) and Blunted Hopes 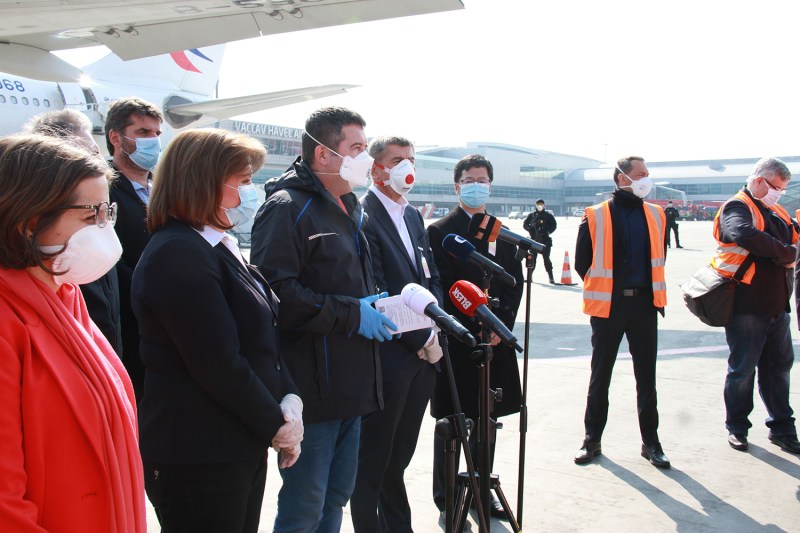 Czech Deputy Prime Minister and Minister of the Interior Jan Hamacek (third from left), speaks at the Prague Airport in the Czech Republic on March 20. A China Eastern Airlines plane carrying 1.1 million respirators purchased by the Czech Republic from China is behind him.Xinhua/Yang Xiaohong via Getty Images

China’s lobbying efforts have proved effective in Hungary and other countries with illiberal governments that are receptive to its message, but it will still have a tougher time in the Czech Republic, Tim Gosling writes. 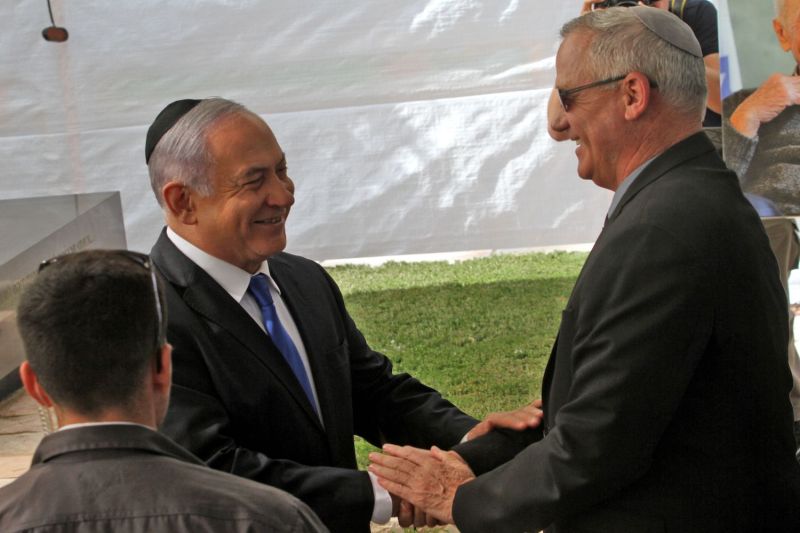 The new Israeli government is deeply flawed, but it can succeed in reminding Israelis that while they may have different visions for the future, the challenges of the present demand cooperation right now, Yohanan Plesner writes.