The stock market is soaring, African leaders are rallying around George Floyd, and reducing the U.S. military presence abroad could boost the domestic economy.

The crux of U.S. President Donald Trump’s “America First” philosophy is bringing jobs back to the United States. His administration thinks the coronavirus pandemic opens an opportunity for this, but the evidence suggests otherwise.

Meanwhile, the United States is undergoing a severe economic crisis sparked by the pandemic, but the stock market is soaring.

And the U.S. financial commitment to its military presence abroad is straining the domestic economy. Bringing the troops home could change that. 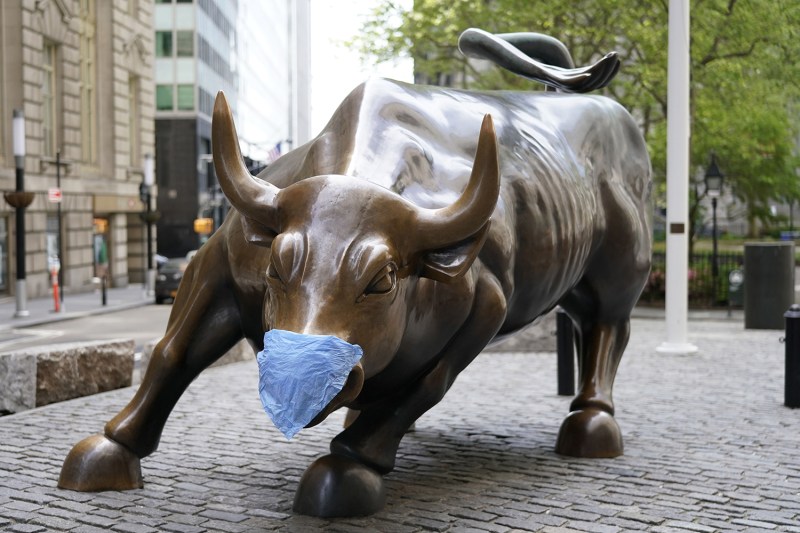 The charging bull on Wall Street is decked out with a face mask in New York City on May 19. TIMOTHY A. CLARY/AFP via Getty Images

1. Why Are Stocks Soaring in the Middle of a Pandemic?

We asked six leading global thinkers to help us understand why the stock market is performing so well despite the economic crisis caused by the pandemic. 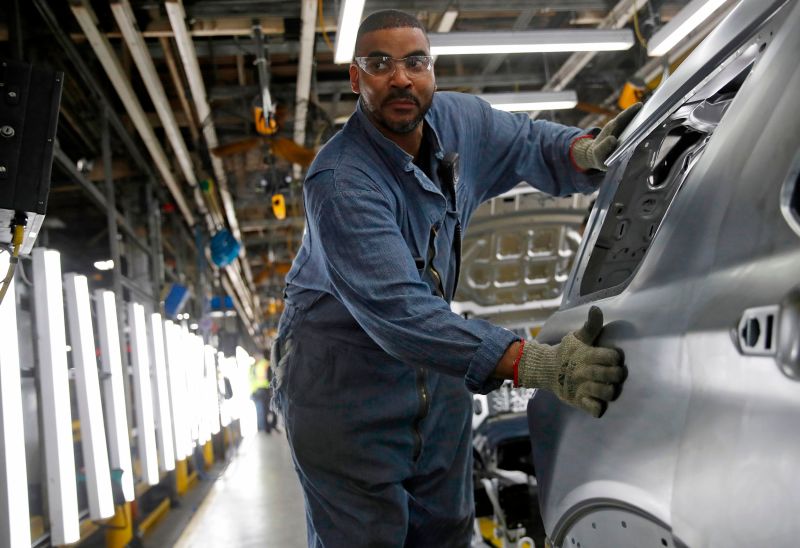 A worker assembles a car at the newly renovated Ford Assembly Plant in Chicago on June 24, 2019. JIM YOUNG/AFP via Getty Images

2. No, the Pandemic Will Not Bring Jobs Back From China

The Trump administration believes the pandemic will spur a return of manufacturing jobs to the United States, but there is no evidence of any coronavirus-induced rush by companies to return, Foreign Policy’s Edward Alden writes. 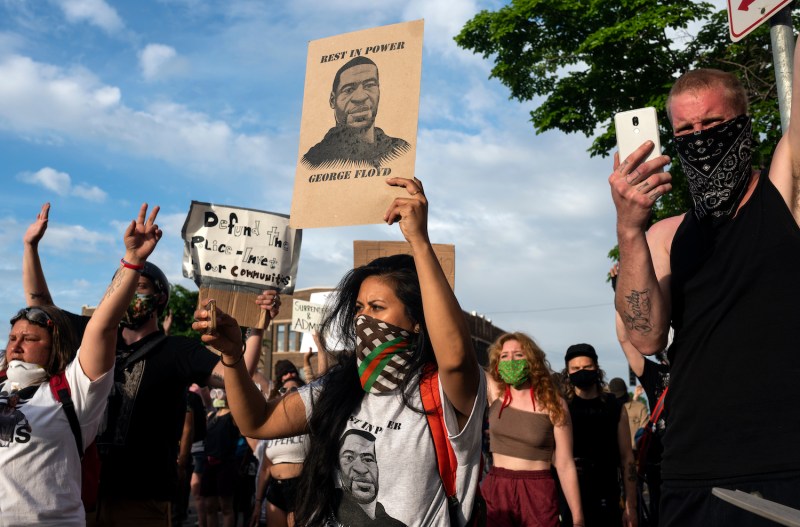 Following the death of George Floyd in police custody, protesters confront police outside the 3rd Police Precinct in Minneapolis, Minnesota, on May 27. Stephen Maturen/Getty Images

African leaders reacted to the killing of a black man by Minneapolis police with a mixture of outrage and dismay, reflecting the diplomatic fallout of U.S. police violence and racial injustices, Foreign Policy’s Robbie Gramer reports. 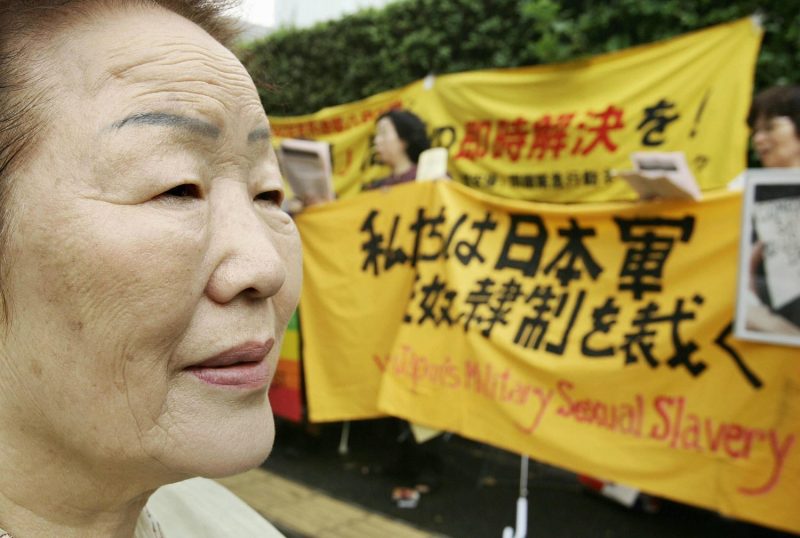 Lee Yong-soo, a South Korean victim of Japanese wartime sexual slavery, looks at her supporters during a demonstration in front of the national parliament in Tokyo on Aug. 10, 2005. TORU YAMANAKA/AFP via Getty Images

A South Korean organization that helps women who were forced into sexual slavery for the Japanese military during World War II has come under scrutiny over its financial dealings, Morten Soendergaard Larsen reports from Seoul. 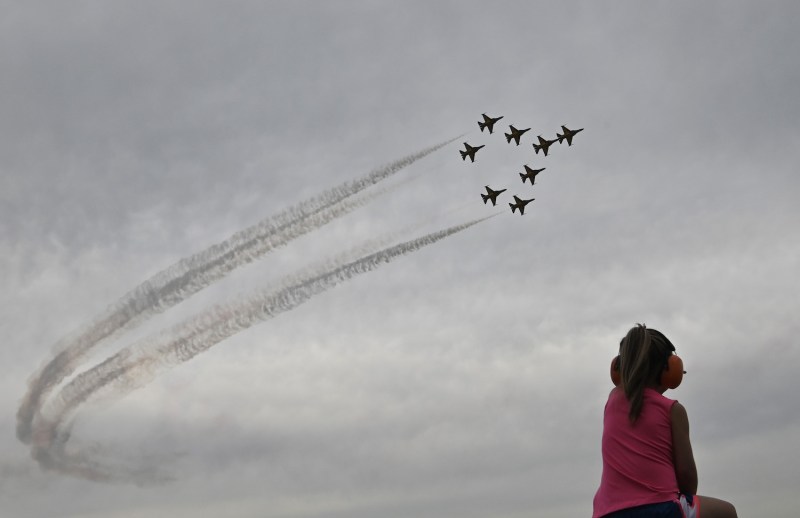 A girl looks at a performance of South Korea’s Black Eagles at U.S. Osan Air Base in Pyeongtaek on Sept. 20, 2019. JUNG YEON-JE/AFP via Getty Images

5. Want to Fix the Deficit? Bring Home the Troops.