China condemns America's human rights record, the United States is sliding into illiberalism, and workers will be the most vulnerable when businesses reopen.

China’s condemnation of racism and police brutality in the United States looks hypocritical in comparison to its own human rights record.

And as businesses across the world begin the process of reopening after the pandemic, workers will be the group most vulnerable to another outbreak. 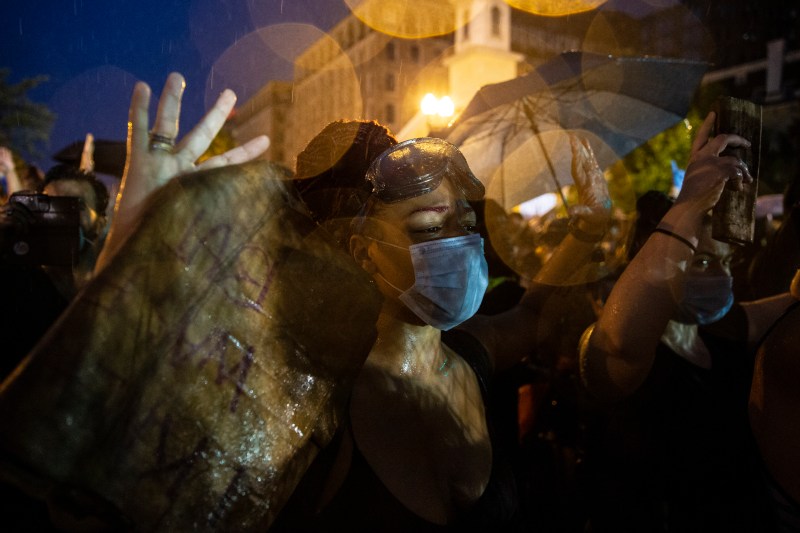 People gather in the rain outside of the White House for a peaceful protest against police brutality in Washington on June 4. Sarah Silbiger/Getty Image

The Chinese Communist Party is condemning the United States for its record on police brutality and racism, but China’s own human rights record raises questions about its motivations, Ho-fung Hung writes. 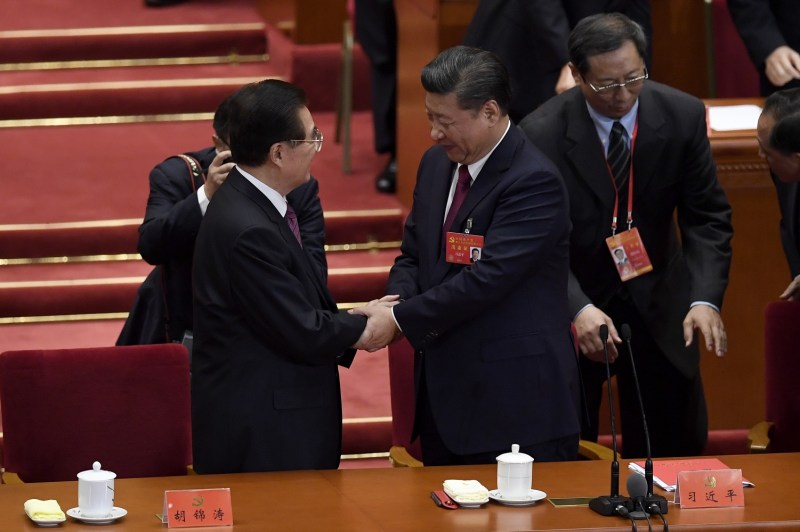 Xi’s predecessor presided over changes to the Chinese Communist Party’s internal system that set the stage for the reckless response to the coronavirus pandemic, Dan Blumenthal writes. 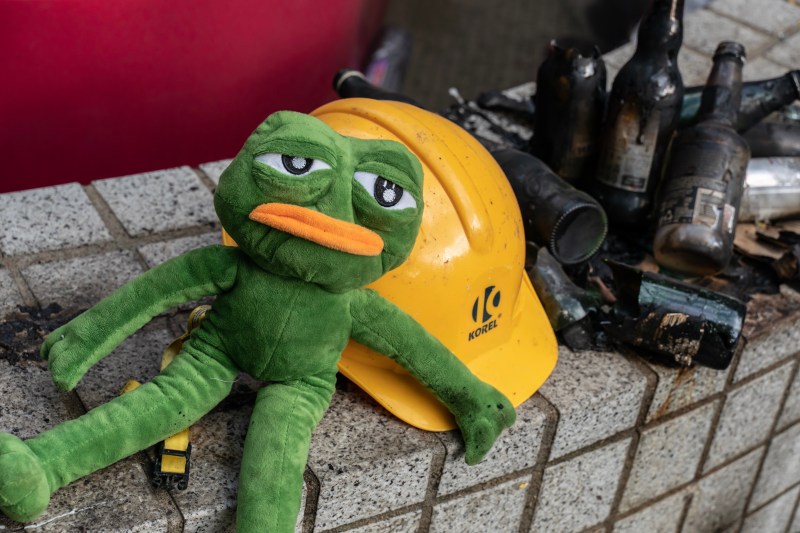 A stuffed doll of Pepe the Frog sits at the main entrance of the Hong Kong Polytechnic University campus in Hong Kong on Nov. 23, 2019. Anthony Kwan/Getty Images

A 17-year-old who allegedly killed a woman in Toronto due to his own sexual frustrations will be charged with terrorism. Simon Cottee asks whether men who identify with the online “incel” community should be treated as terrorists. 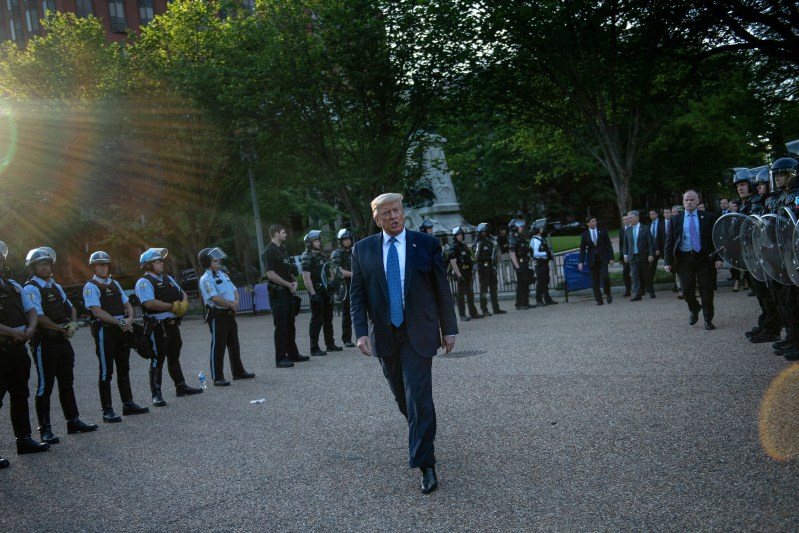 4. A Moment of National Shame and Peril—and Hope

The Trump administration’s response to protests in Washington could mark the country’s slide into illiberalism, John Allen writes. 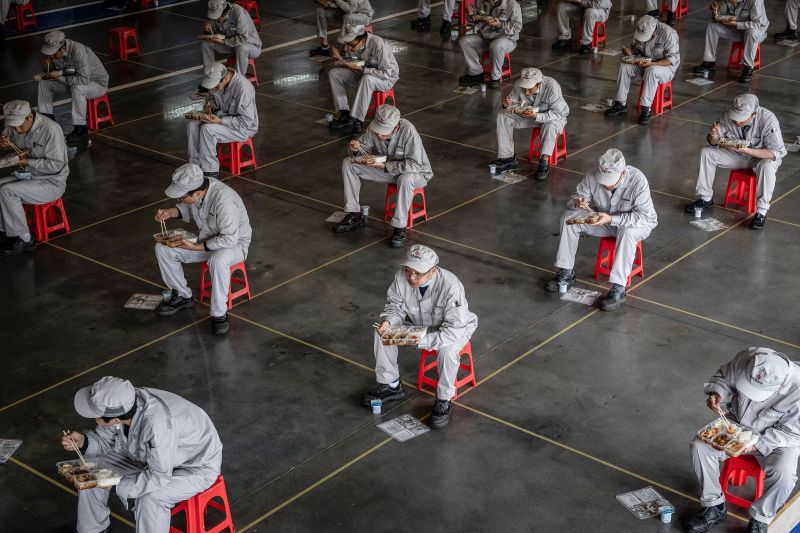 Employees eat lunch at a Dongfeng Honda auto plant in Wuhan, China, shortly after returning to work, on March 23. STR/AFP via Getty Images

5. As Economies Reopen, It’s the Law of the Jungle for Workers

As communities and businesses around the world decide on the next tentative steps to loosen lockdowns and return to business, exposure to a possible second wave of coronavirus infections is the main worry, Michael Moran writes.