The coronavirus brings additional health concerns, Israeli democracy is threatened by the West Bank annexation, and protests in Europe bring issues of racism to the fore.

The pandemic could present a host of health challenges separate from the coronavirus to much of the world’s population.

Meanwhile, Israel’s proposed annexation of the West Bank could severely undermine its image as a Jewish democracy.

And the spread of the George Floyd protests to Europe reveals the nature of the relationship between black populations and European states. 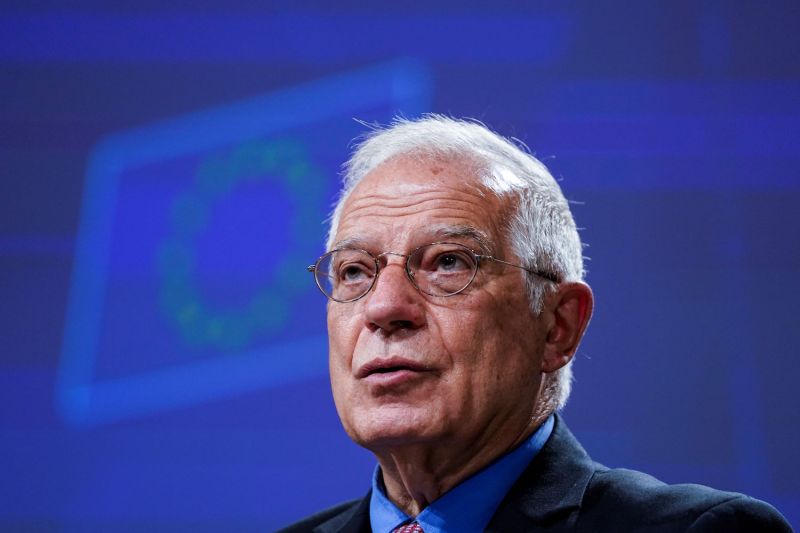 European Union foreign affairs chief Josep Borrell, who slammed U.S. pretensions to still have a voice in the fate of the Iran deal, speaks to reporters in Brussels on June 9.Kenzo Tribouillard/AFP/Getty Images

1. Trump Rushes to Kill Off Iran Nuclear Deal Before Election

The battle between the United States and the remaining parties to the Iran nuclear deal is heating up, and the survival of the deal hangs in the balance, Foreign Policy’s Keith Johnson and Colum Lynch report. 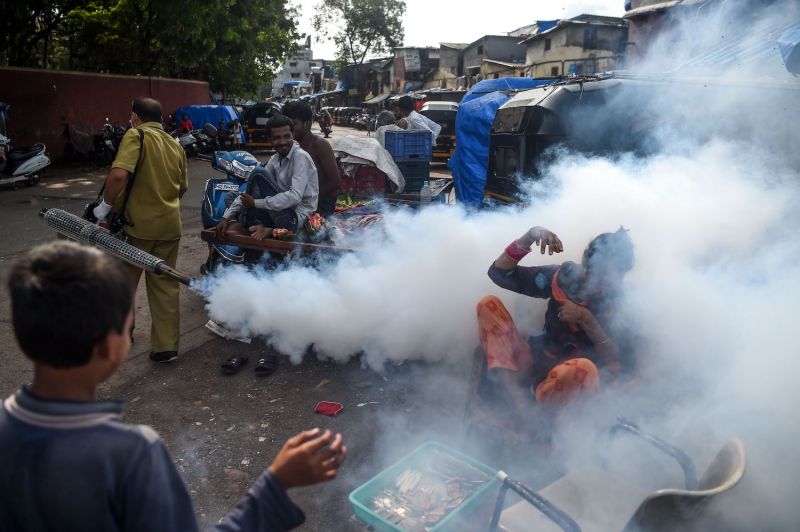 A civic worker fumigates a slum area in Mumbai as a preventive measure against malaria and dengue ahead of monsoon season on June 12.PUNIT PARANJPE/AFP via Getty Images

The pandemic may well cause hundreds of thousands of children to die this year: not from COVID-19, but from malaria, Tim Hirschel-Burns writes. 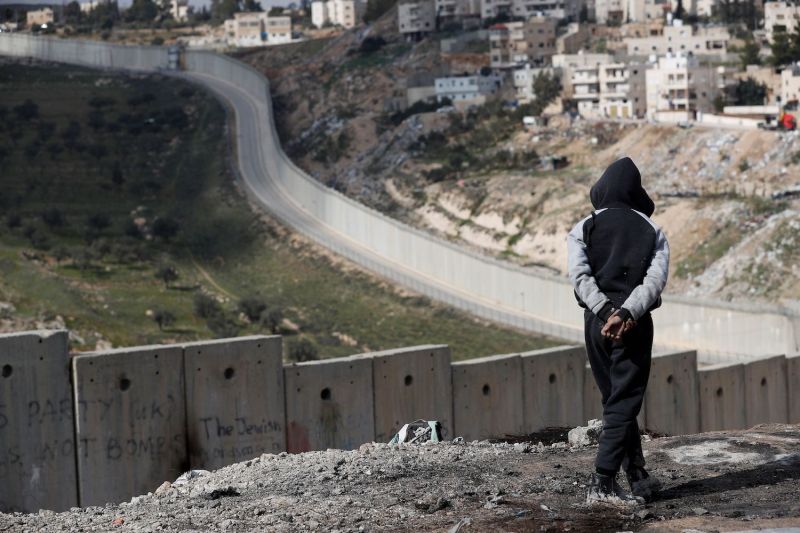 As Israel contemplates annexing large parts of the West Bank some troubling interpretations of the country’s identity as a Jewish state, and its relationship to democracy, have come to the fore, Shibley Telhami writes. 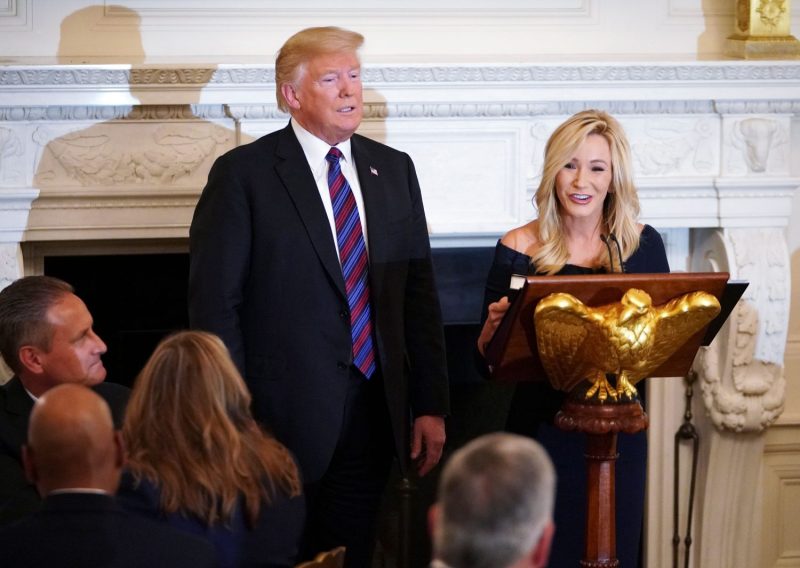 U.S. President Donald Trump is seen with his spiritual advisor, Paula White, at an event honoring evangelical leadership in the State Dining Room of the White House in Washington on Aug. 27, 2018.Mandel Ngan/AFP via Getty Images

Those who believe in the divine nature of Trump’s presidency could pose a bigger threat to American democracy if they feel their prophecy has been hijacked, Emily Brumfield-Hessen writes. 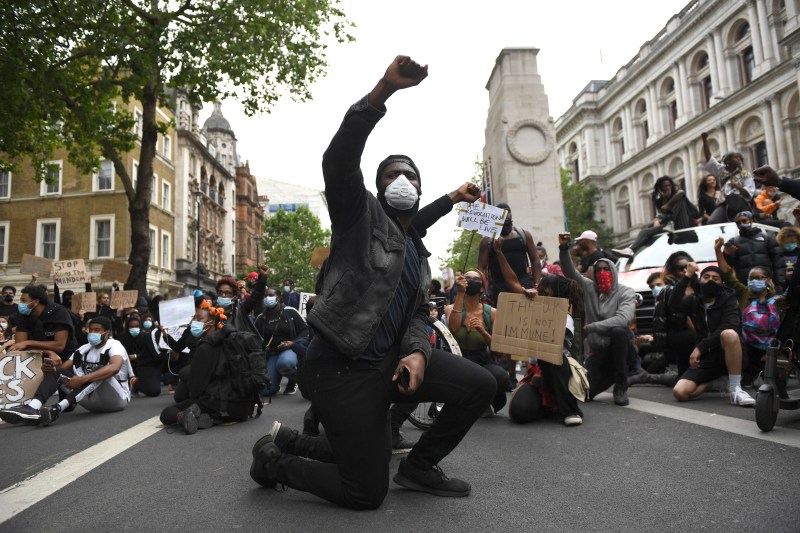 Protesters kneel on the ground during a Black Lives Matter demonstration on Whitehall on June 3 in London. Chris J Ratcliffe/Getty Images

5. Europe Needs to Talk About Race Too

Widespread protests in Europe in response to the killing of George Floyd in Minneapolis have trained an unprecedented spotlight on the relationship between European states and their black populations, Remi Adekoya writes.