Racism in international relations, the state of the German armed forces, and Hindu nationalism is creeping into Nepal.

U.S. diplomats and foreign-policy leaders must engage with the public on issues of race in order to emphasize the inextricable linkages between racism and foreign policy.

Meanwhile, U.S. President Donald Trump wants to pull troops out of Germany. The uproar following his announcement highlights how unprepared Germany is for a U.S. withdrawal.

And an election in Kiribati could consolidate Chinese influence in the Pacific—and bring it dangerously close to U.S. borders. 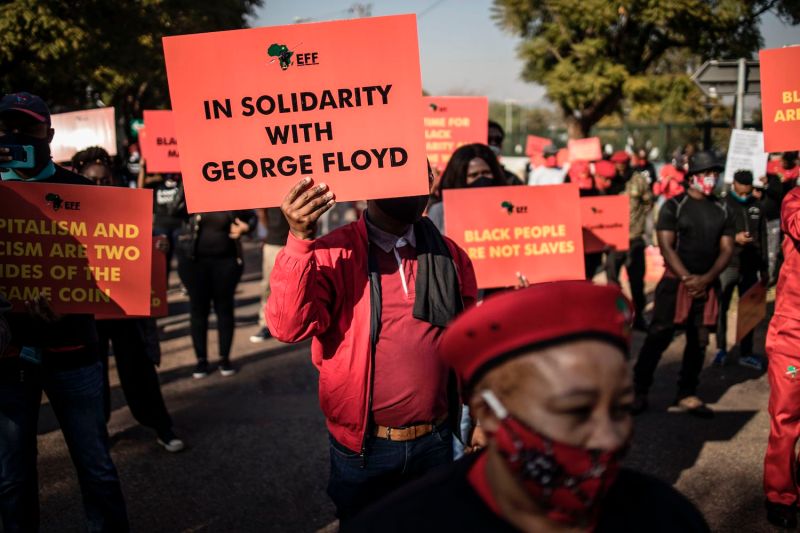 Economic Freedom Fighters supporters gather in front of the U.S. Embassy in Pretoria, South Africa, on June 8 in solidarity with the global Black Lives Matter movement.MARCO LONGARI/AFP via Getty Images

1. The Legacy of American Racism at Home and Abroad

U.S. foreign-policy practitioners should be encouraged to do what was once rare: use their platforms to speak to the American people and audiences abroad about racism and change the way the foreign-policy community operates, Travis L. Adkins and Judd Devermont write. 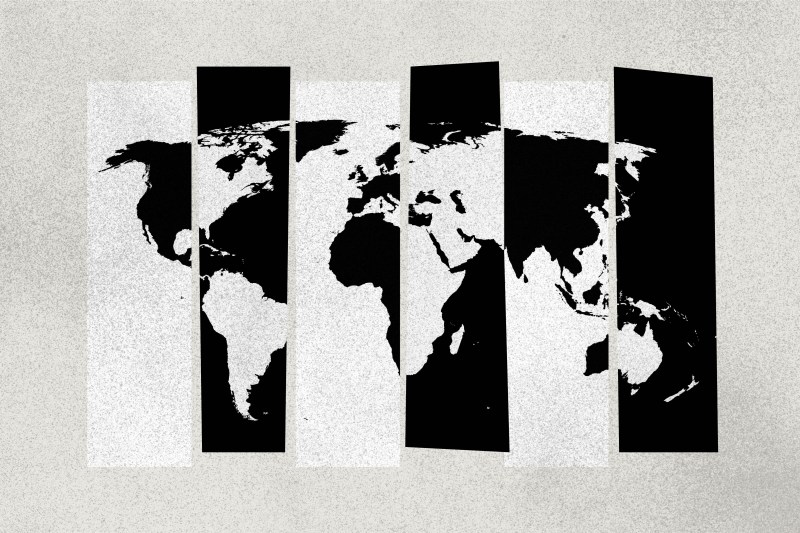 2. Why Race Matters in International Relations

The major international relations theories do not treat race as a meaningful part of the discourse, but history has shown that it is a central organizing feature of world politics, Kelebogile Zvobgo and Meredith Loken write. 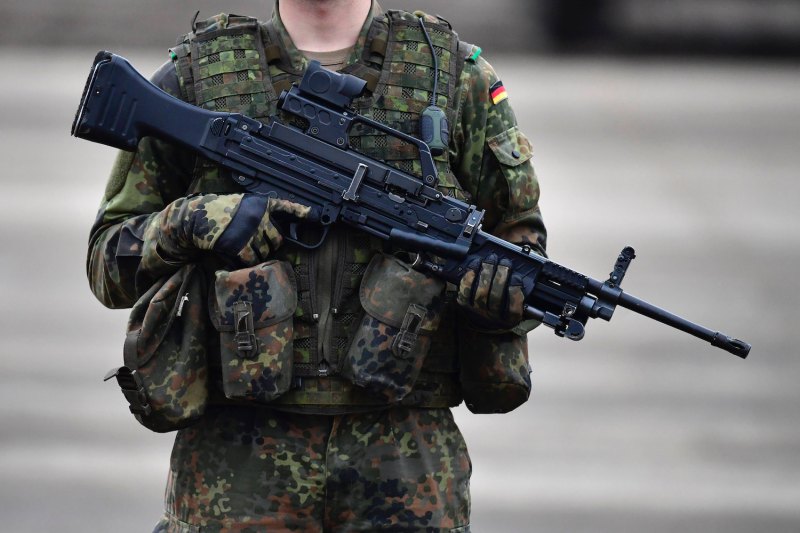 The controversy surrounding U.S. President Donald Trump’s announcement that he would reduce the U.S. troop presence in Germany highlights how little European countries have devoted to defense, Rajan Menon writes. 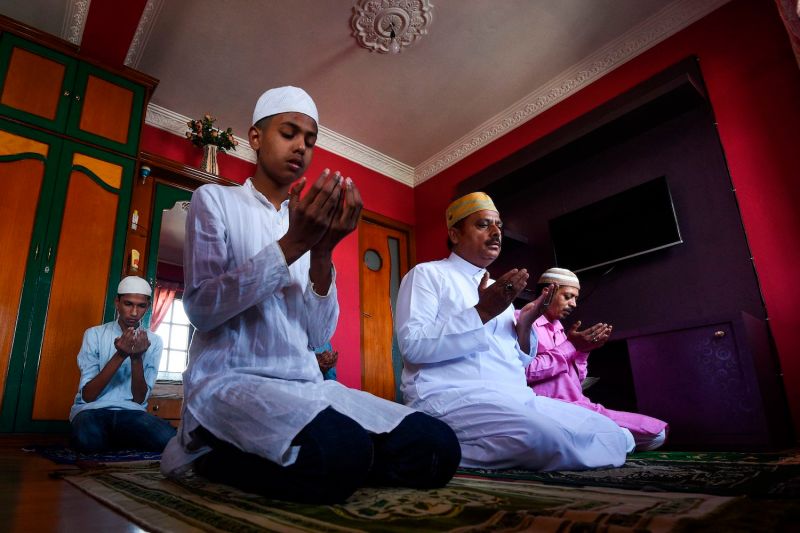 A Muslim family offers a special prayer in their home during the Eid al-Fitr festival in Kathmandu, Nepal, on May 25.Prakash Methema/AFP/Getty Images

Nepalis pride themselves on a history of religious tolerance, but India’s right-wingers are trying hard to change that, Arun Budhathoki writes. 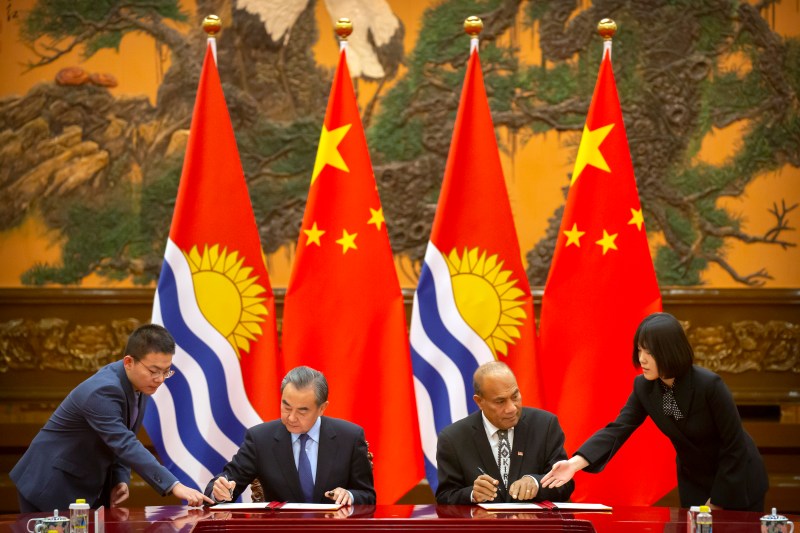 Chinese Foreign Minister Wang Yi and Kiribati President Taneti Maamau sign a memorandum of understanding at the Great Hall of the People in Beijing, on Jan. 6. Mark Schiefelbein – Pool/Getty Images

5. China Could Be in Reach of Hawaii After Monday’s Election in Kiribati

A watershed moment in China’s expansion across the Pacific toward the Americas will unfold when Kiribati decides whether to reelect a pro-China president or choose a challenger who pledged to recognize Taiwan, Christopher Pala writes.