Bias against individuals with disabilities is influencing lockdown easing, Kenya is heading for dictatorship, and the Trump administration is hurting Western unity in the Balkans.

Close security, economic, and cultural cooperation between Israel and the Persian Gulf States will blunt the backlash against Israel if it annexes the West Bank.

Meanwhile, the United Kingdom must be the principal upholder of Hong Kong’s autonomous status in the face of Chinese overreach.

And as governments begin to ease lockdown restrictions, disability activists worry that many vulnerable people have been left out of the conversation. 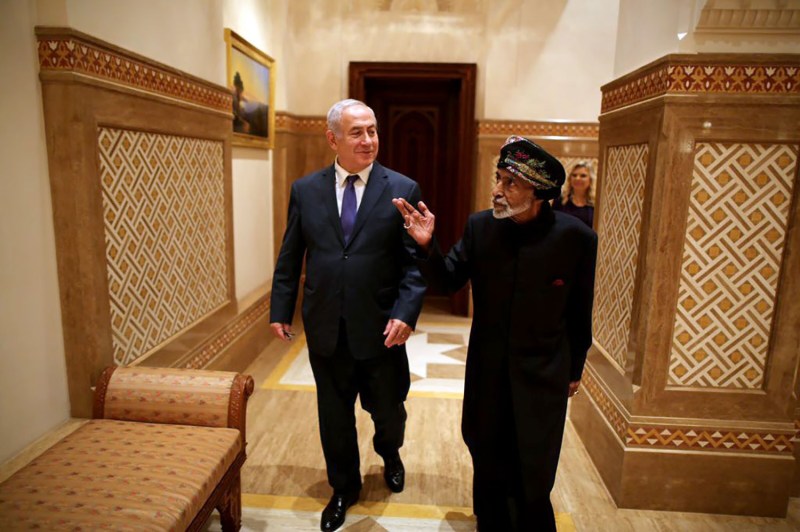 The deepening ties between Israel and several Persian Gulf States in recent years are a sign that, even if Prime Minister Benjamin Netanyahu proceeds with his plans to annex parts of the West Bank, those relationships will last, Jonathan H. Ferziger writes. 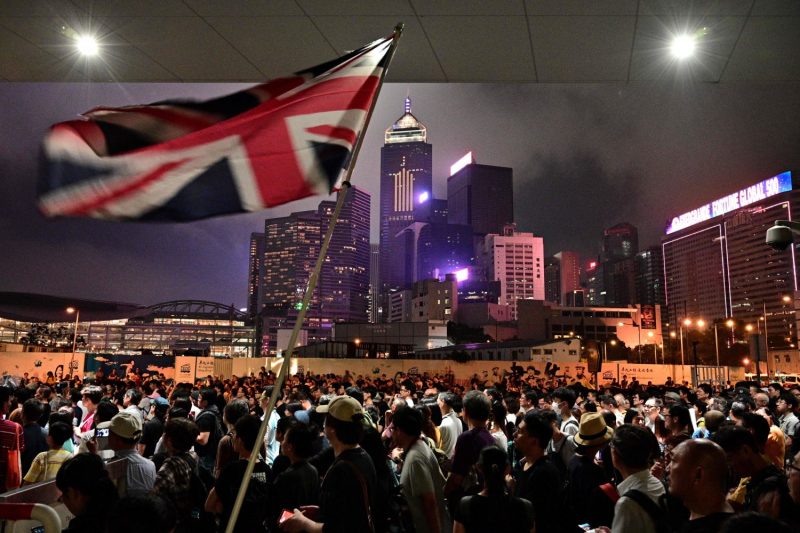 An activist waves a British Union Jack flag during a protest in Hong Kong on April 28, 2019, against a controversial proposal by the government to allow extraditions to the Chinese mainland. Anthony Wallace/AFP via Getty Images

2. Britain Must Step Up to the Global Stage to Protect Hong Kong

In the geopolitical impasse surrounding Hong Kong, the British government must continue to play a principal role in ensuring “one country, two systems” is upheld, David Owen writes. 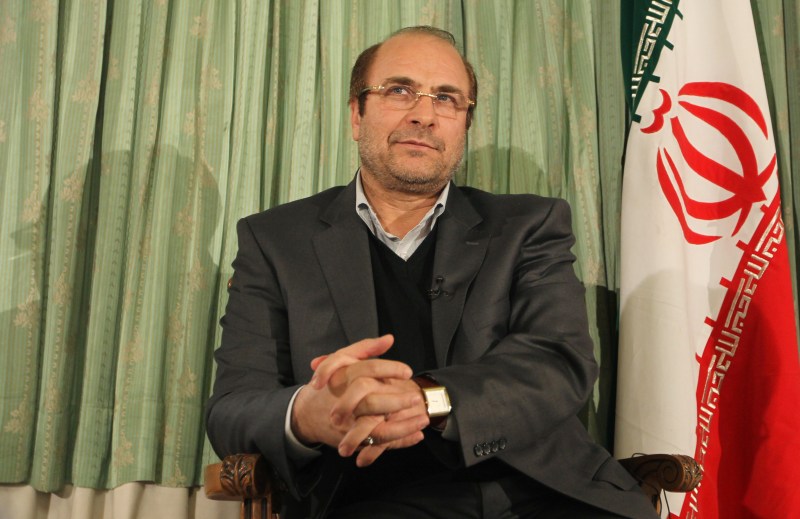 Mohammad Baqer Qalibaf is pictured during an interview with AFP in Tehran on Jan. 9, 2012. ATTA KENARE/AFP via Getty Images

3. Corruption Is a Job Qualification in Today’s Iran

Iran’s new speaker of parliament is identified less with his political and military credentials than with corruption, Maysam Behravesh writes. 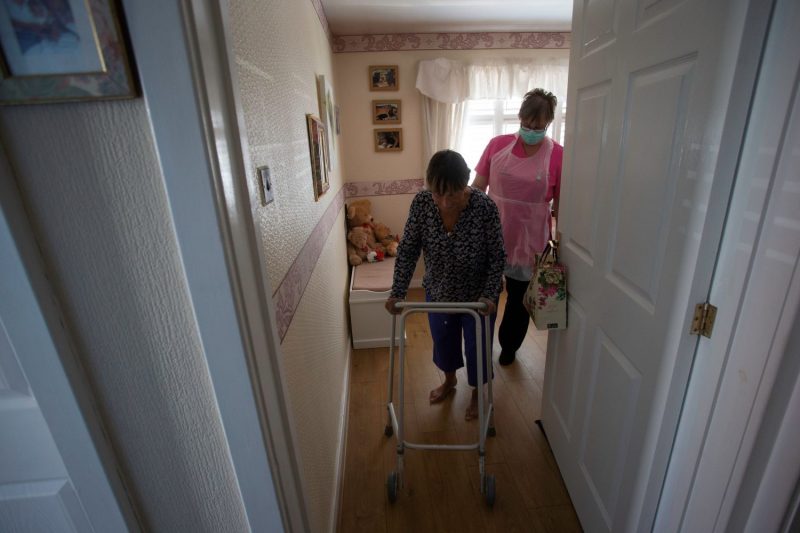 Dawn, a carer, tends to her client, Tina, who has multiple sclerosis and is considered in the high-risk category during the COVID-19 pandemic, during a home visit in Scunthorpe, northern England, on May 8. Lindsey Parnaby/AFP via Getty Images

4. Politicians Are Writing Off Disabled Lives Amid the Pandemic

Negative attitudes against those with disabilities have activists worried that the pandemic is entrenching old attitudes toward whose survival matters and who gets to participate in outside life, Harriet Williamson writes. 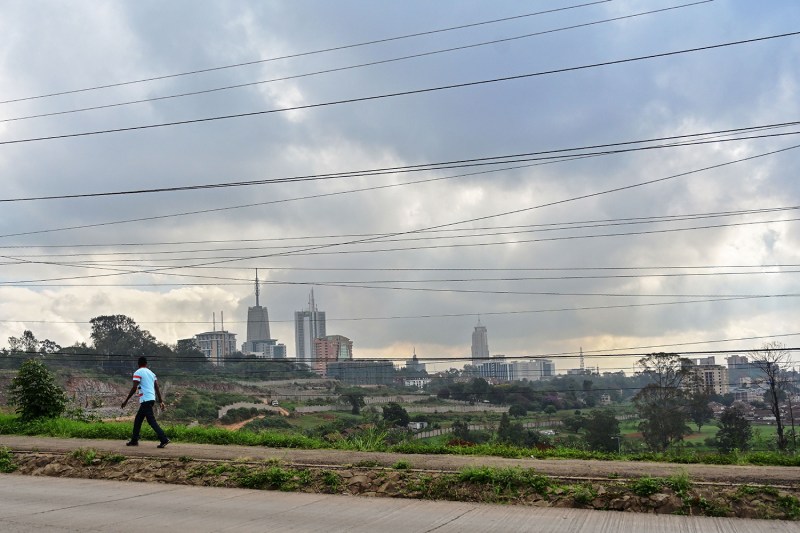 Nairobi, Kenya, which has seen rapid economic expansion in recent years, is seen through a crisscross of electrical lines on May 16, 2019.TONY KARUMBA/AFP via Getty Images

Municipal duties in Nairobi are being transferred from elected public officials into the hands of military men in an obvious power grab by President Uhuru Kenyatta, Carey Baraka writes.