America’s founders missed an opportunity to abolish slavery, attacks on the press are increasing in democratic societies, and Trump’s maximum pressure campaign against Iran isn’t working.

An opportunity existed in the earliest days of the United States to abolish slavery, but the founders opted to delay the debate in the interests of stability.

Meanwhile, attacks on the press have always been commonplace in authoritarian regimes, but they are creeping into democratic societies, too.

And U.S. President Donald Trump’s attempts to pressure Iran have only emboldened those in Tehran opposed to negotiations with the United States. 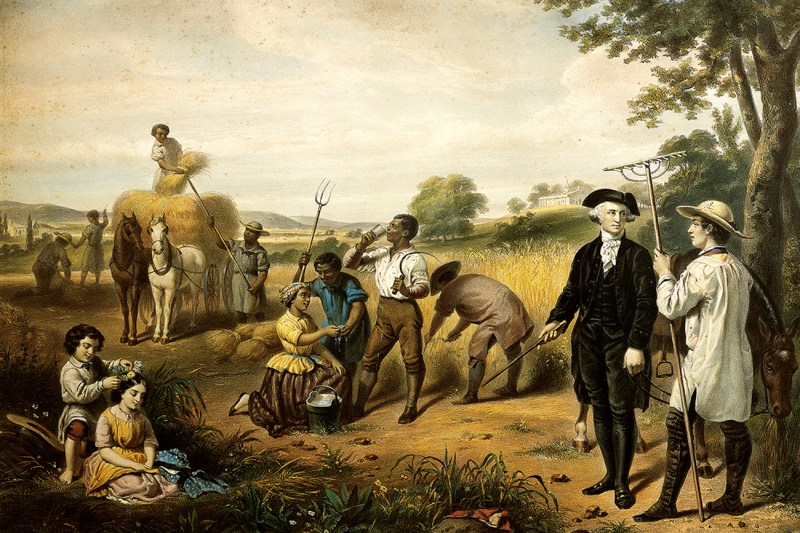 1. How America’s Founding Fathers Missed a Chance to Abolish Slavery

In an effort to stabilize the United States in its early years, the Founding Fathers pushed off the question of slavery, prolonging the institution and helping to create racial divisions that remain today, Foreign Policy’s Michael Hirsh writes. 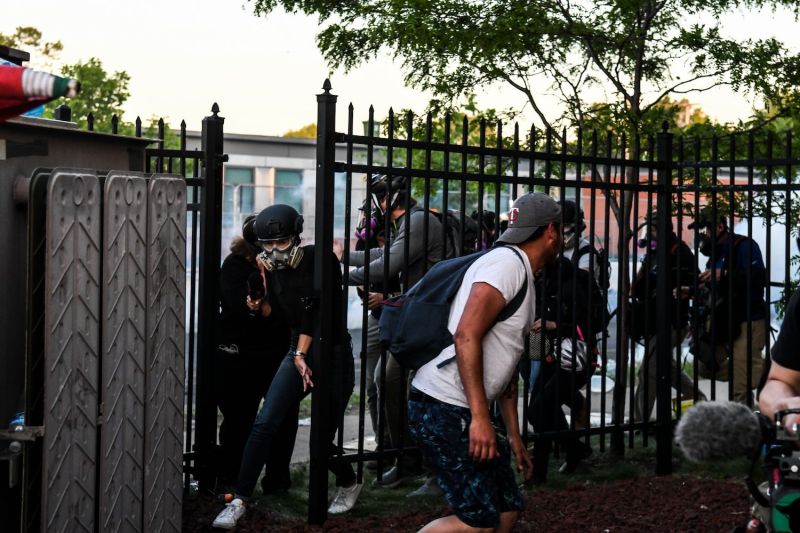 Protesters and media personnel run to take cover as police start firing tear gas and rubber bullets following a demonstration to call for justice for George Floyd, a Black man who died while in police custody, in Minneapolis on May 30.CHANDAN KHANNA/AFP via Getty Images

2. Attacks on the Press Track a Democratic Backslide

An increasing number of attacks on the media have occurred in places where press freedom was once enshrined, Sushma Raman writes. 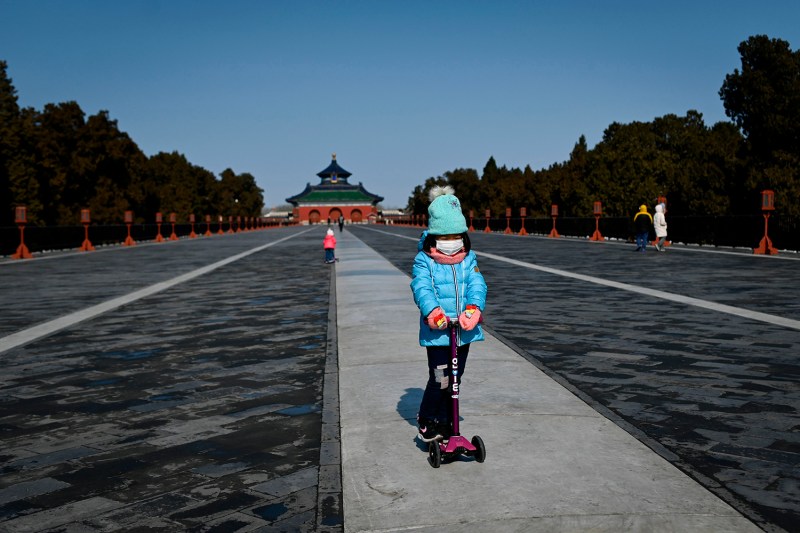 A girl wearing a face mask plays on her scooter at a park in Beijing on Feb. 15. WANG ZHAO/AFP via Getty Images 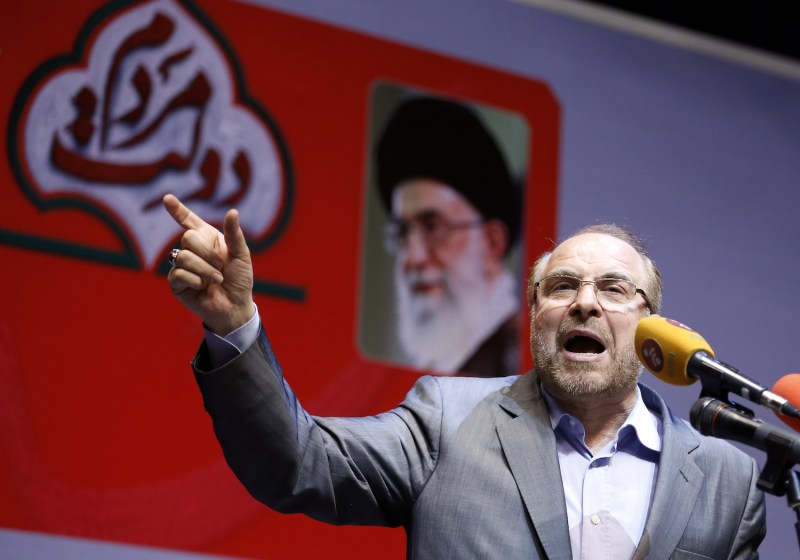 Mohammad Bagher Ghalibaf gives an address during the 2017 Iranian presidential election in Tehran on May 14, 2017.Atta Kenare/AFP/Getty Images

U.S. President Donald Trump’s bellicose rhetoric and actions have not made Iran more inclined to make a deal, but they have undermined any Iranian officials who supported negotiations with the United States, Sina Toossi writes. 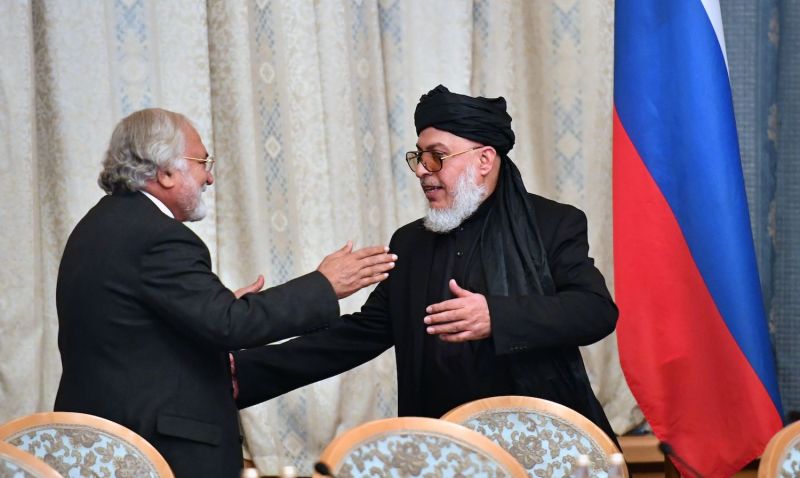 Taliban spokesman Mohammad Abbas Stanikzai greets a participant during the opening of the two-day talks between the Taliban and Afghan opposition representatives in Moscow, Russia, on February 5, 2019.Yuri Kadobnov/AFP/Getty Images

5. This Time, Russia Is in Afghanistan to Win

Russia has been quietly working in the background to enhance its ties with the Taliban, with a view toward exorcising the failings of the Soviet Union in Afghanistan during the 1980s, Sajjan M. Gohel and Allison Bailey write.

Why India Refused to Join the World’s Biggest Trading Bloc

Polling Has a 98 Percent Chance of Being Bad for You

The World’s Wild and Crazy Vaccine Ride Is Just Starting