President Donald Trump wants international students to return home if their classes go online in the fall, a move that could undermine U.S. soft power abroad.

Meanwhile, after a series of major policy and electoral victories, Britain’s Conservatives are beginning to resemble American Republicans.

And the Trump presidency displays many of the hallmarks of fascism, including his attempt to use the term to label the opposition. 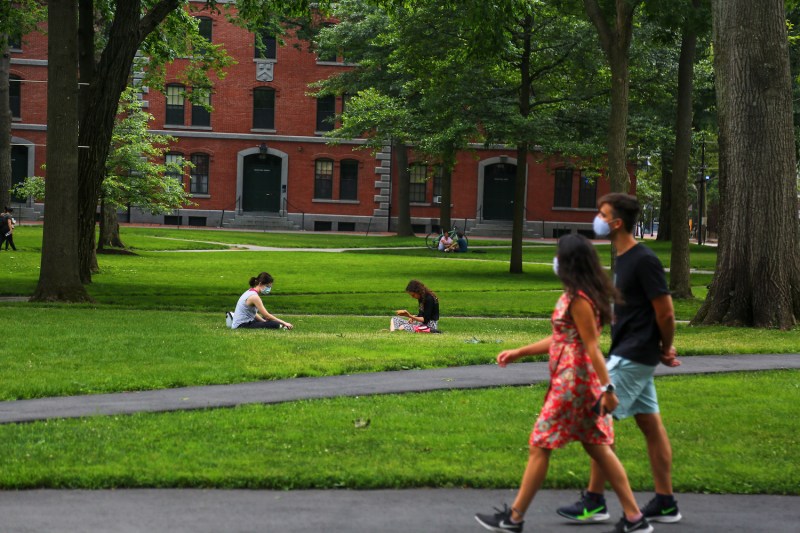 Students at Harvard University in Cambridge on July 8.Anik Rahman/NurPhoto

A recent announcement by U.S. immigration officials that international students might be forced to leave the country in the fall could undermine one of the United States’ most powerful pillars of economic and soft power, Foreign Policy’s Amy Mackinnon and Augusta Saraiva write. 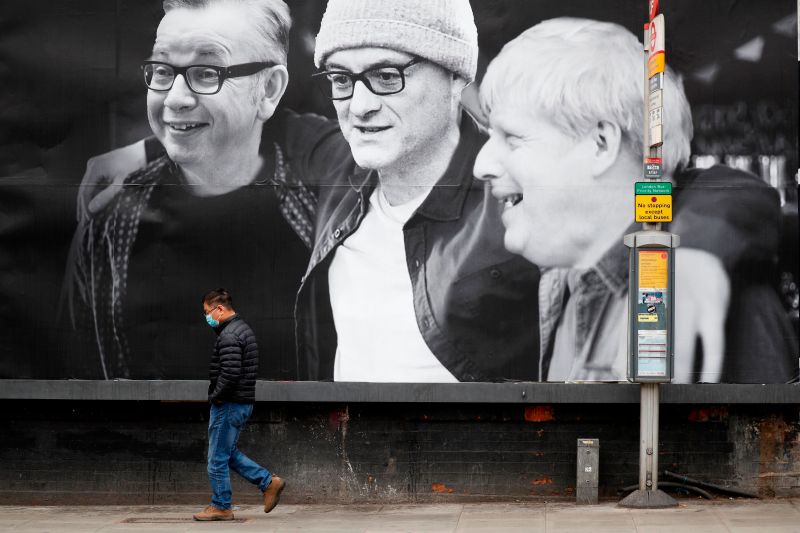 2. Britain Is Becoming America in All the Worst Ways

Between the weaponization of culture wars and rousing the masses against elites, the British Conservative Party is beginning to resemble the U.S. Republican Party, Andrew Brown writes. 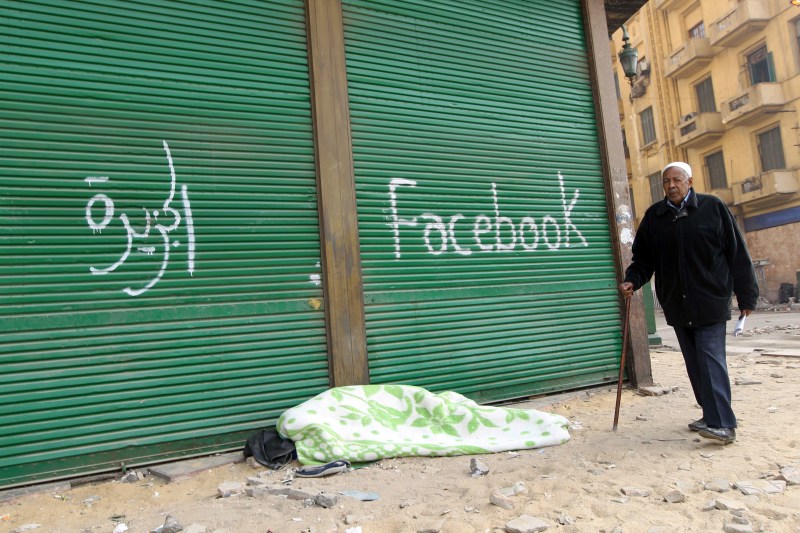 An Egyptian anti-government demonstrator sleeps on the pavement under spray paint that reads “Al Jazeera” and “Facebook” at Cairo’s Tahrir Square on Feb. 7, 2011.KHALED DESOUKI/AFP via Getty Images

The Egyptian government would prefer to remain in denial about a recent surge in coronavirus cases, but ordinary Egyptians on social media have forced it to own up to the growing crisis, Ola Salem writes. 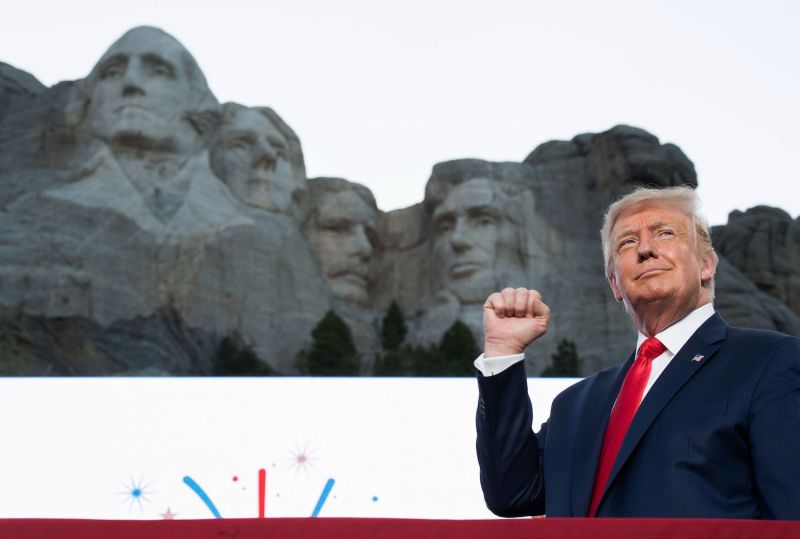 U.S. President Donald Trump pumps his fist as he arrives for an Independence Day event at the Mount Rushmore National Memorial in Keystone, South Dakota, on July 3.SAUL LOEB/AFP via Getty Images

In a recent speech at Mount Rushmore, Trump tried to position fascism as an ideology of the left, but historians of fascism know that it has always resided firmly on the extreme right, Federico Finchelstein writes. 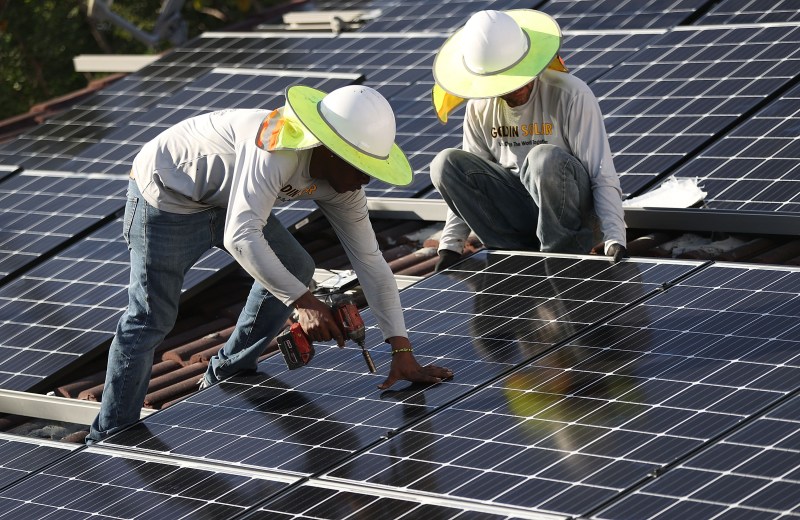 Workers install a solar panel system on the roof of a home in Palmetto Bay, Florida, on Jan. 23, 2018.Joe Raedle/Getty Images

5. The Post-Pandemic Economy Could Be Green and Clean—but Not With These Plans

The collapse in economic activity caused by the coronavirus pandemic has prompted calls to make the recovery greener and less carbon-intensive, but current plans for green stimulus programs fail to account for long-term sustainability, Foreign Policy’s Jason Bordoff writes.