Russia is consolidating its foothold in Georgia, Canada’s new brand of populism, and China’s repression of the Uighurs is a genocide.

Russia is actively trying to undermine attempts by neighboring Georgia to strengthen its ties to Europe and the United States.

Meanwhile, Iran is covertly funding terrorist groups in Somalia as a way of attacking U.S. troops in the region.

And it’s time for world leaders to call the systematic repression of the Uighurs in China’s Xinjiang region what it is—a genocide. 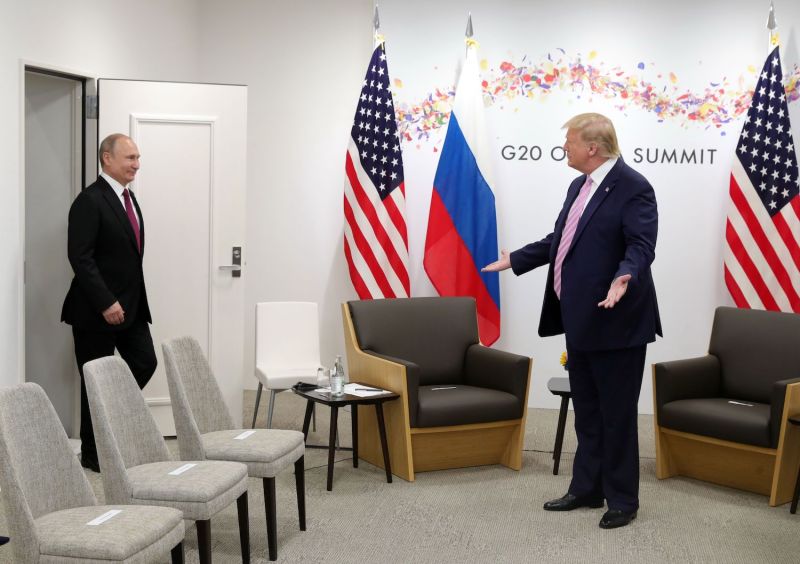 Russian President Vladimir Putin arrives for a meeting with U.S. President Donald Trump on the sidelines of the G-20 summit in Osaka on June 28, 2019.Mikhail Klimentyev/AFP via Getty Images)

Russia is using frozen conflicts in Georgia’s breakaway regions to further undermine the Caucasian nation’s stability and the viability of its bid to join the European community, Foreign Policy’s Jack Detsch reports. 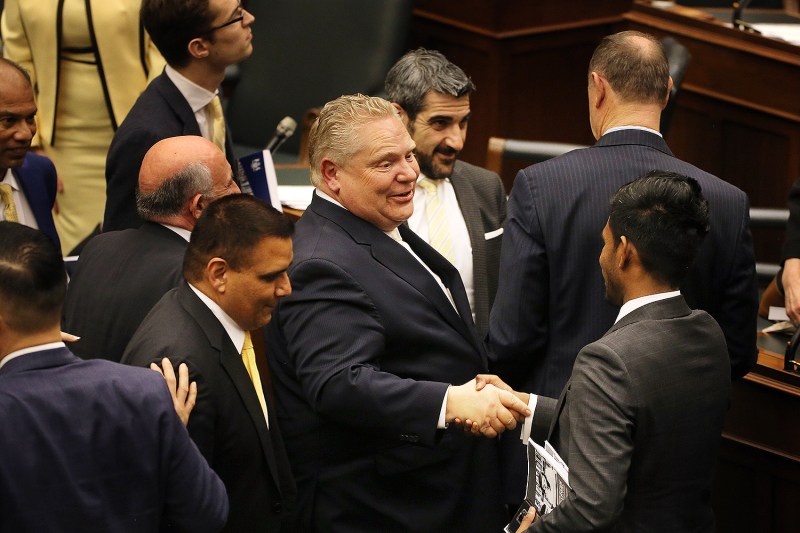 Ontario Premier Doug Ford shakes hands at the end of a government session in Toronto on April 11, 2019. Steve Russell/Toronto Star via Getty Images

Doug Ford, the premier of Canada’s most populous province, is utilizing a more inclusive and malleable brand of populist politics to hold on to power, Simon Lewsen writes. 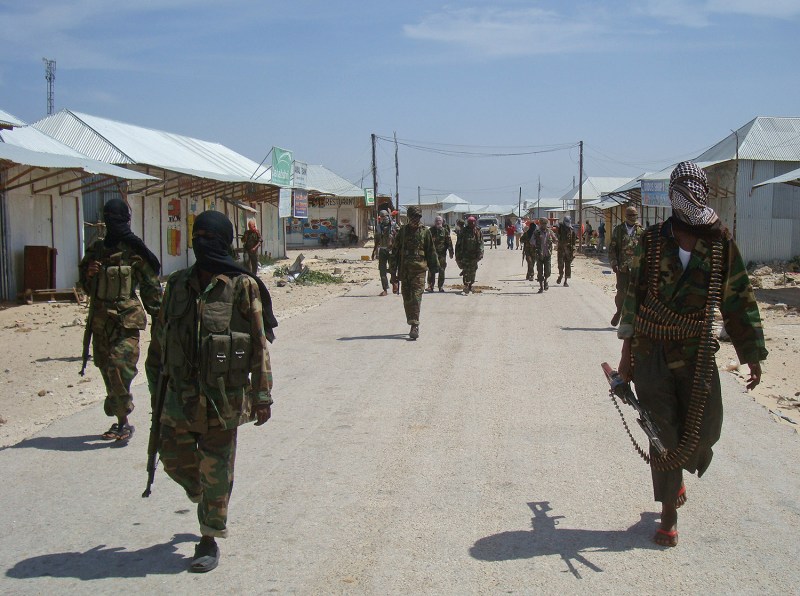 Al Qaeda-linked al-Shabab recruits walk down a street in the Deniile district of the Somali capital, Mogadishu, following their graduation on March 5, 2012. Mohamed Abdiwahab/AFP via Getty Images

Iran has established covert ties with the Somalia-based al-Shabab terrorist group, allegedly to attack the U.S. military and other foreign forces in Somalia and in the region, Muhammad Fraser-Rahim and Mo Fatah write. 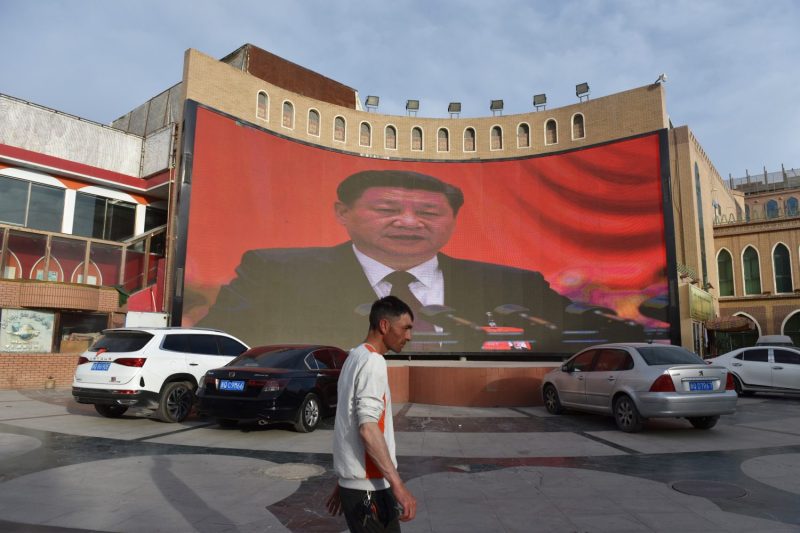 4. The World’s Most Technologically Sophisticated Genocide Is Happening in Xinjiang

The overwhelming evidence of the Chinese government’s deliberate and systematic campaign to destroy the Uighur people clearly meets the definition of genocide, Rayhan Asat and Yonah Diamond write. 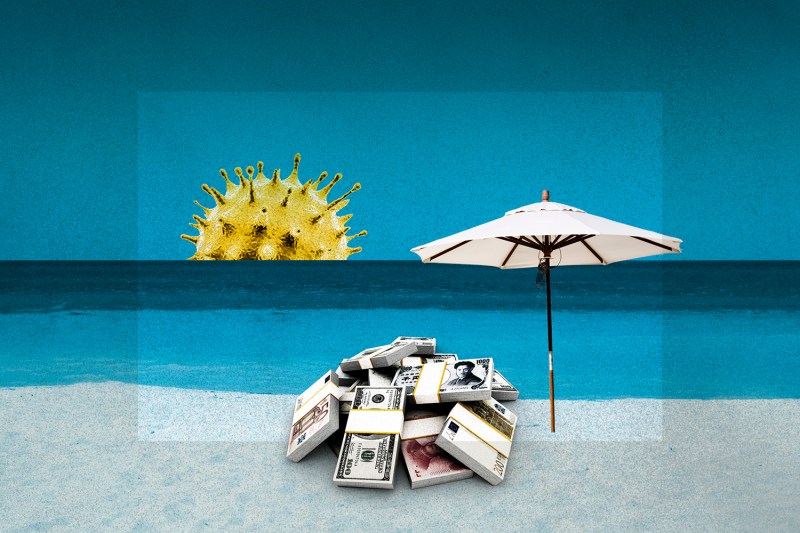 5. To Pay for the Pandemic, Dry Out the Tax Havens

The COVID-19 pandemic has given world leaders a chance to learn from their mistakes and shut down offshore tax havens once and for all, David L. Carden writes.