Why Did Trump Shut Down China’s Houston Consulate?

The move is part of a series of provocative steps that will only make the U.S.-China relationship worse.

Welcome to Foreign Policy’s China Brief. The highlights this week: The Trump administration closes the Chinese consulate in Houston, the U.K. government strengthens its rhetoric on abuses in Xinjiang, and floods in southern China could endanger some dams.

Welcome to Foreign Policy’s China Brief. The highlights this week: The Trump administration closes the Chinese consulate in Houston, the U.K. government strengthens its rhetoric on abuses in Xinjiang, and floods in southern China could endanger some dams.

The courtyard of the Chinese consulate in Houston was full of piles of burning papers on Tuesday, after the U.S. government ordered the site to close with just 72 hours’ notice. The move is a serious escalation between Washington and Beijing. It is likely to be met with the Chinese closure of a similarly sized U.S. consulate, such as in Wuhan or Chengdu. Destruction of sensitive material such as diplomatic communications is standard protocol for shuttered consulates and does not by itself indicate illicit activity—though it certainly doesn’t exclude it.

One prompt for the closure appears to have been the treatment of U.S. diplomats returning to China in the post-pandemic era. They have been shuttled around the country for COVID-19 tests and forced to charter expensive private flights back to the United States if they return positive. But the Trump administration attributed the closure to the need to “protect American intellectual property,” and Sen. Marco Rubio claimed the consulate was a “massive spy center.”

What doesn’t add up. Houston is an odd pick to target for intelligence allegations. The activities cited by the administration are vague; even if true, they are comparable if not somewhat weaker than past Chinese espionage activities in the United States. Chinese intelligence work in the United States is also mostly centered around the San Francisco consulate and, to a lesser extent, those in New York and Chicago. Houston mostly processes visa paperwork, although it has been involved in China’s aggressive energy diplomacy.

According to a current State Department official who requested anonymity, San Francisco was considered for closure but rejected due to its size and importance: The city has a large Chinese American population, and a large number of visas are processed at the consulate. Houston, on the other hand, was low-hanging fruit.

Strategic absence. What is the point of all this? The barely explained closure is part of a series of provocative steps rolled out in recent weeks by the Trump administration, including planned weekly indictments in espionage cases. China is a consistently bad actor in the relationship, including constant harassment against U.S. personnel in China, wild allegations of CIA plots, and large-scale cyberattacks—all of which have recently ramped up as Beijing cracks down in Hong Kong, rattles sabers in the South China Sea, and continues its assault against the Uighur people.

But some Trump staff seem to think of reciprocal action as a goal in itself. If there is an end goal—other than a dubious election strategy—it may be to force U.S. companies into a position of such uncertainty in China that they begin decoupling from the country voluntarily. At any rate, expect the relationship to get much worse in the immediate future.

U.K. moves on Xinjiang. Viral drone footage, combined with a prominent hunger strike, created a new urgency this week within the U.K. government over the atrocities in Xinjiang. U.K. Foreign Secretary Dominic Raab accused China of “gross and egregious” violations of human rights at the same time as he suspended the extradition treaty between Britain and Hong Kong on July 20. Meanwhile, in an interview with the BBC on July 19, the Chinese ambassador to the United Kingdom came across as untruthful and aggressive. (China’s own inability to understand its diplomats’ poor performance with a foreign audience was visible in the embassy’s promotion of the interview.)

Britain’s Jewish community has been particularly supportive of the Uighur cause, drawing parallels with the Holocaust. While Britain is playing a particularly prominent role because of its historical connection to Hong Kong, opposition to China has grown sharply across Europe in the wake of the coronavirus pandemic.

Dam watch. The massive flooding—the worst since 1998—across southern China has already claimed one small dam, deliberately destroyed to lower flood levels. There are fears that the flooding, which has already claimed at least 150 lives and caused $7 billion in damage, could endanger larger dams such as the Three Gorges—with potentially catastrophic consequences. China’s infrastructure boom between the 1980s and the 2010s led to shoddy construction due to widespread corruption and intense time pressure, with bridge collapses in particular a regular event. The intense attention paid to water control means the quality of large dams is generally high, however.

De-escalation questions. Indian sources are accusing China of failing to meet its commitments to de-escalate on the border, with tens of thousands more Chinese troops allegedly moved back to the area. Feelings in India are still running high following the deadly clash in the Galwan Valley, although the Chinese public has largely moved on to its quarrel with the United States. U.S. Secretary of State Mike Pompeo gave prominent support to India’s position on Tuesday, suggesting a U.S. willingness to support New Delhi.

Taiwanese rebranding. Taiwan’s legislature has voted to rename the country’s main flight carrier, currently known as China Airlines, and to remove the phrase Republic of China from Taiwanese passports. The increasingly anti-China mood in Taiwan is likely to produce more such rebrandings: The country’s official name, the Republic of China, is now seen as a holdover from a different era. Such moves are likely to produce hysterical reactions from Beijing, reemphasizing the need for Taiwan’s long-term national strategy of decoupling from its largest trade partner.

Back on the big screen. Cinemas officially reopened across China this week in low-risk areas, following earlier sporadic openings. Social distancing is strictly enforced, with the number of seats reduced. There is still likely to be a large crash in box office numbers for the year, and access to U.S. films is likely to be even tighter, given the Chinese authorities’ cultural paranoia.

Risky rallies. China’s messy stock markets are seeing post-pandemic rallies, but that’s stirring fears among regulators. Markets have seen rises of between 14 and 20 percent, largely driven by margin trading—one of the causes of the 2015 crash. Stock markets in China are much less important than in the West, due to the lack of transparent financial information, strong government controls, and a deliberately limited range of trading. 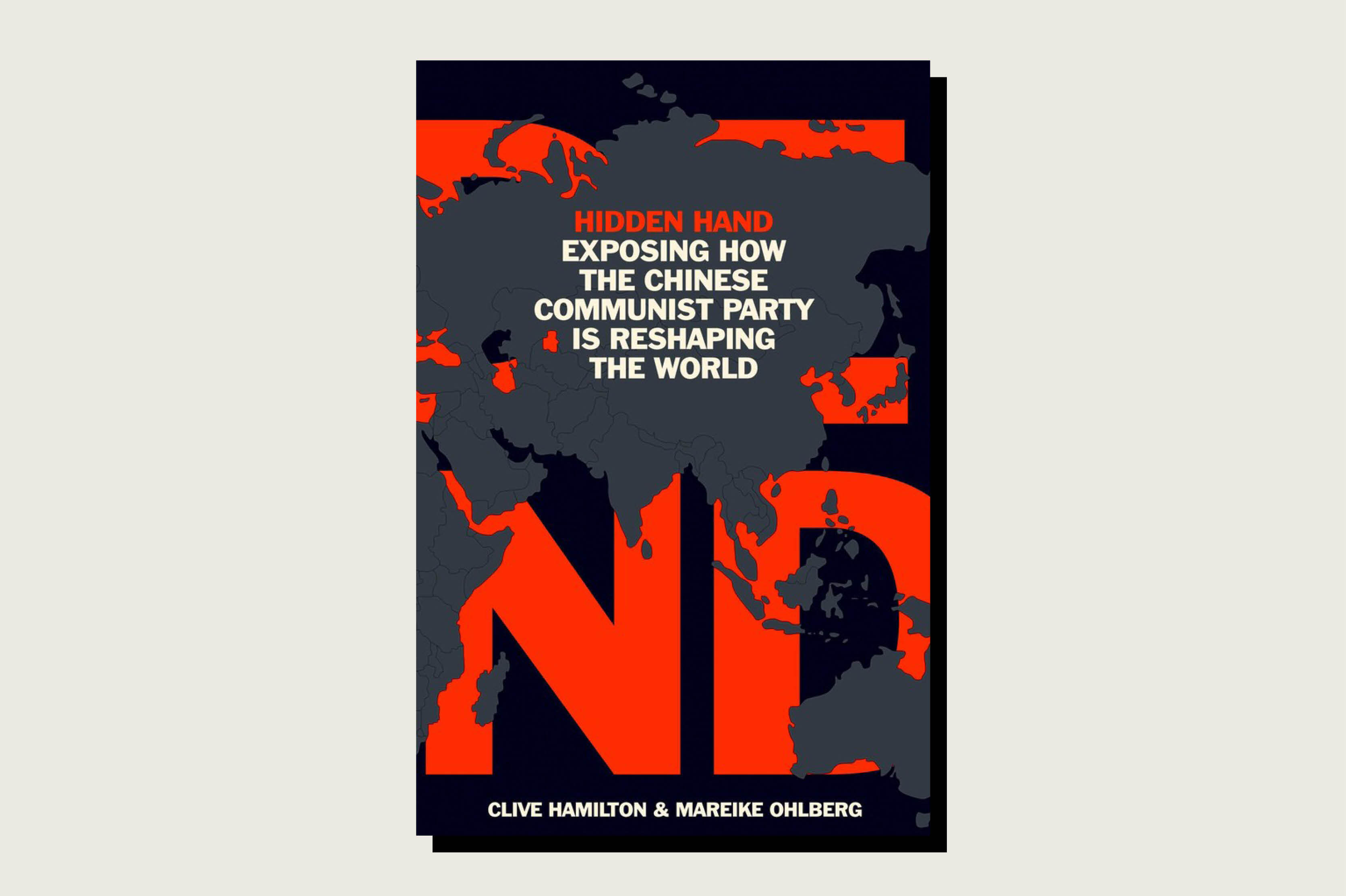 This exhaustive look at China’s influence policies in Europe follows on from Clive Hamilton’s important but controversial earlier work on Australia, Silent Invasion. Hamilton and Marieke Ohlberg detail many levels of Chinese influence operations, from the cultivation of front groups to the subversion of key politicians. The wide scope of the book’s framing sometimes leads to dubious assertions, and the distinction between the regular efforts of state diplomacy and illicit influence is somewhat unclear, but the book is comprehensive and useful.