Trump is pressuring schools to reopen, fascists have shown their faces in Portland, and the controversy surrounding Ethiopia’s Blue Nile dam.

The Trump administration has done little to help schools reopen in the fall, despite threatening to pull federal money if they don’t.

Meanwhile, the Grand Ethiopian Renaissance Dam has been hotly disputed in Africa. Our latest FP Guide rounds up our best pieces on the issue.

And a dearth of adequate technology in India’s rural areas will severely limit educational opportunities if schools continue online learning. 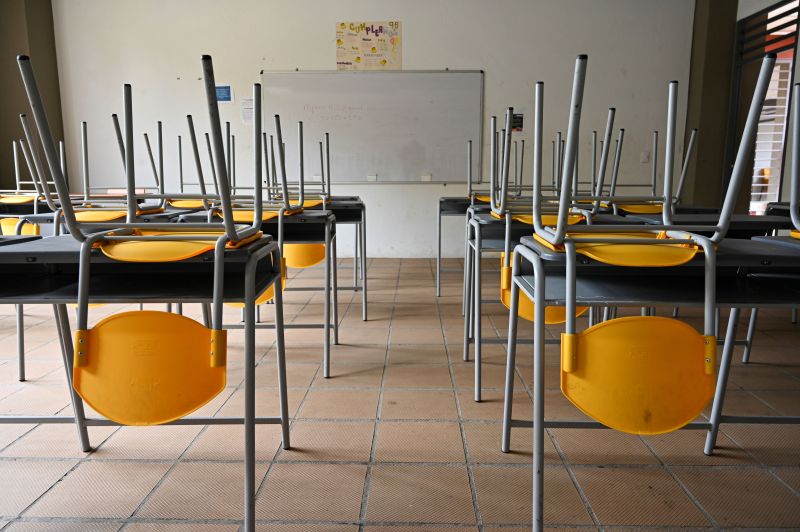 An empty classroom at the Eustaqui Palacios school in Cali, Colombia, on March 16. LUIS ROBAYO/AFP via Getty Images

1. America’s Schools Are a Medical and Moral Catastrophe

The White House is pressuring schools across the United States to reopen in the fall but is offering little guidance on how to do so safely, Foreign Policy’s Laurie Garrett writes. 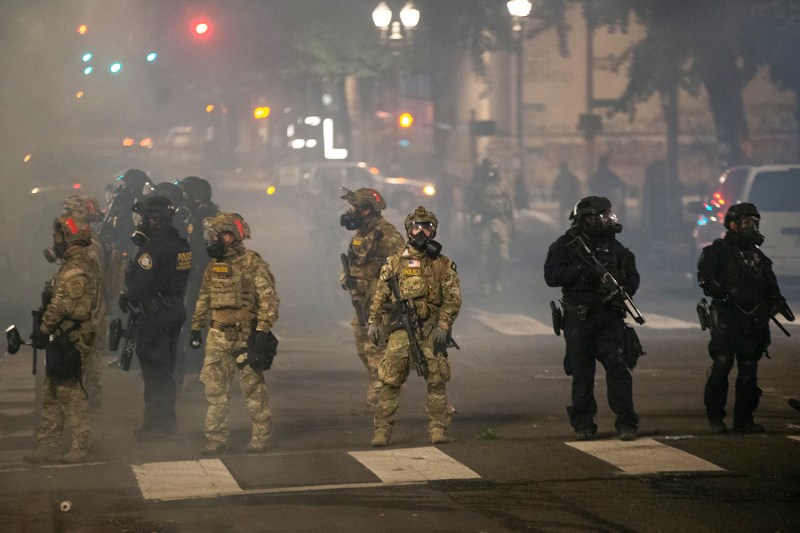 2. In Portland, the Baby Fascists Have Shown Their Face

The use of paramilitary-style federal units against protesters in Portland looks uncomfortably similar to the tactics used by fascist regimes across history, Timothy Snyder writes. 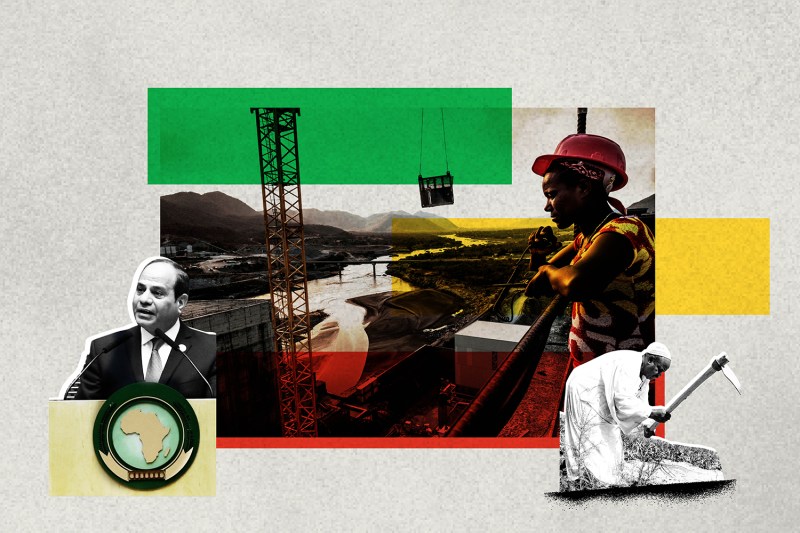 3. The Blue Nile Is Dammed

In our latest FP Guide, Foreign Policy’s Kathryn Salam rounds up our best reads on the controversy surrounding the construction of the Grand Ethiopian Renaissance Dam. 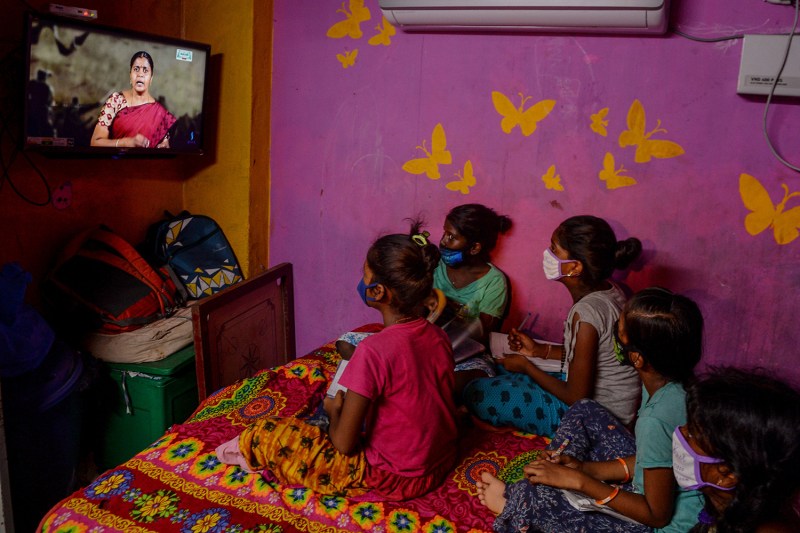 Children attend a telelearning class displayed on Kalvi TV channel, an education initiative set up by the Department of School Education to allow students to continue their curriculums as schools remain closed, at their home in Chennai, India, on July 15. ARUN SANKAR/AFP via Getty Images

4. Offline and Out of School

The Indian government has said remote learning will continue until at least August, but that could seriously damage the educational prospects of those living in the country’s rural areas, where access to technology is limited, Sarita Santoshini writes. 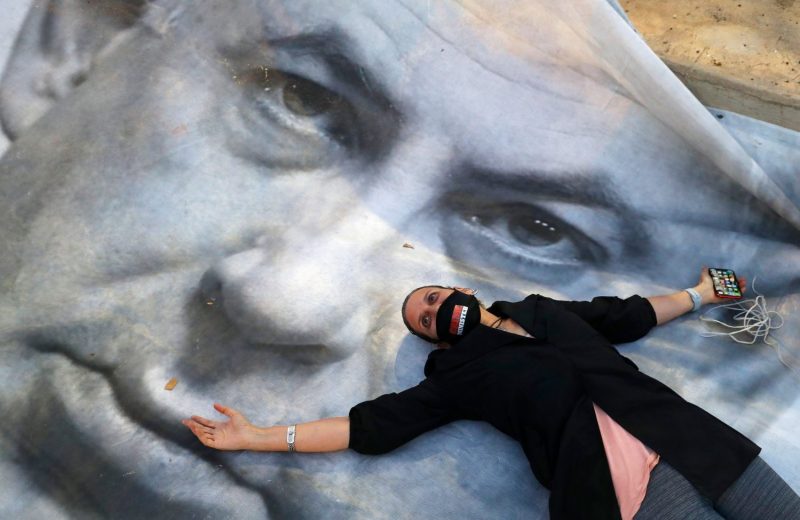 An Israeli protester lies on a banner showing Prime Minister Benjamin Netanyahu at a demonstration against anti-democratic measures to contain the novel coronavirus outbreak in Tel Aviv on April 19.JACK GUEZ /AFP VIA GETTY IMAGES

Israel had been one of the early success stories in the fight against the coronavirus, but now the country is facing an aggressive resurgence of the virus, and the government has been left scrambling, Joshua Mitnick reports.