Welcome to Foreign Policy’s China Brief. The highlights this week: What to make of the Chinese response to Mike Pompeo’s speech last week, Hong Kong faces a growing pair of crises, and China seeks out dissidents and exiles in U.S. courts.

Welcome to Foreign Policy’s China Brief. The highlights this week: What to make of the Chinese response to Mike Pompeo’s speech last week, Hong Kong faces a growing pair of crises, and China seeks out dissidents and exiles in U.S. courts.

U.S. Secretary of State Mike Pompeo’s attempt to realign the U.S.-China relationship toward a purely adversarial one last Thursday met a surprisingly mild response from Beijing and harsh criticism from China analysts in the United States. Pompeo’s speech at the Richard Nixon Presidential Library and Museum framed the U.S.-China conflict as a clash between freedom and dictatorship that Trump’s predecessors had neglected, and the secretary harshly criticized policies of engagement.

The speech seemed to be in part an attempt to provoke Beijing into further distrust, forcing disengagement from U.S. firms already facing a riskier environment in China. Instead, the Chinese response is not conciliatory, but it is less extreme than many expected. The foreign ministry responses used boilerplate language, not heated rhetoric, with appeals to a past of engagement and cooperation.

Richard McGregor, an Australian expert on China’s Communist Party, argues that the response represents a pushback by cooler-headed Chinese diplomats against the so-called wolf warrior diplomacy of earlier this year. And that’s possible in part because of recent diplomatic disasters with India, Australia, and the United Kingdom.

The decision to close the U.S. Consulate in Chengdu rather than a larger outpost in response to the U.S. shuttering of China’s Houston consulate also indicates some restraint. But I wouldn’t bet on that holding, especially if U.S. actions hit the Chinese elite, through such tactics as targeting financial holdings or enacting travel restrictions.

Expert scorn. Pompeo’s speech received failing marks from a wide range of U.S. commentators. Brookings Institution senior fellow Thomas Wright criticized Pompeo and the administration for their leaps of logic and failure to build strong ties with potential allies. Other pieces made more tenuous claims, such as that U.S. engagement had prevented China from using force against Taiwan—and received praise in Chinese state media as a result.

Hong Kong faces dual crisis. Hong Kong police made the first arrest under the draconian new national security law outside of the context of immediate protest action on Wednesday, seizing 19-year-old activist Tony Chung Hon-lam and three other students, and authorities charged them with inciting secession. Chung officially dissolved the Hong Kong branch of his activist group, Student Localism, ahead of the law taking effect. The move is likely the first in a series of arrests of political leaders and activists as Beijing seeks to terrorize young Hong Kongers into submission.

Meanwhile, leader Carrie Lam has threatened to delay elections to Hong Kong’s Legislative Council this year. Some Hong Kong officials are seeing their U.S.-based bank accounts forcibly closed as tensions mount between Beijing and Washington. And on top of all this, the city’s early, community-led success against the coronavirus is now being eroded as faulty quarantine procedures produce fresh outbreaks. Public anger has focused on the government’s exemption of over 250,000 travelers from quarantine laws.

Chinese lawfare. China is turning to U.S. courts to try to force dissidents and fugitives from President Xi Jinping’s purges to return home, citing their supposed financial misdeeds. Some of this may be true: Plenty of exiles were involved in murky business dealings in China, especially those who fled because they were on the losing side of a power struggle rather than out of political principle. The approach is unlikely to pay off in the United States, but it may presage further attempts to use the Western court system to the party’s ends, such as through threatening libel lawsuits against critics of China.

Seed mystery. Unknown seeds from Chinese addresses have been mailed to recipients all over the United States, prompting confusion. The most likely explanation is that this is a “brushing scam”—in which companies buy their own product online and send it to a random address, artificially boosting their sales and allowing them to create fake reviews. Agricultural technology is one of the biggest targets of Chinese intellectual property theft, but it’s hard to imagine how sending seeds from China to the United States could be part of such a scheme.

First in line, South Korea. After a freeze on visas and the cancellation of existing ones due to COVID-19, China is cautiously starting to issue work and student visas again—starting with South Korea. That’s not a surprising pick: South Koreans are the largest group of foreigners in China, though they still make up only a tiny proportion of foreign-born residents. Around 50,000 Koreans who usually reside in China have been stuck in their home country since March. Returnees still face a mandatory two-week quarantine period. There’s no word on any similar issuance for North Korea, where the status of the coronavirus remains largely a mystery.

Search wars. The Chinese internet giant Tencent has put in a bid for Sogou, a search engine currently owned by the internet company Sohu, at $9 a share. Sogou is already integrated into Tencent’s WeChat app, which is virtually an internet unto itself. The move likely precedes an aggressive assault on the search giant Baidu, by far the weakest of China’s Big Three internet companies alongside Tencent and Alibaba.

Baidu’s key product is not even a good search engine, and it has been hit by scandals, most notably accepting money to promote dubious medical forums. The firm bet big on artificial intelligence, but so has every single company in China—eager to scoop up government funds from officials with little knowledge of how to evaluate the success or relevance of AI projects.

India doubles down on tech ban. New Delhi has instituted another round of bans on Chinese apps after the decline in relations between the two Asian giants. The new bans mostly target clones of previous apps, but the government is reportedly looking at another 250 candidates for elimination, particularly some popular Chinese-owned mobile games such as PlayerUnknown’s Battlegrounds. (See tomorrow’s South Asia Brief for more on this topic). 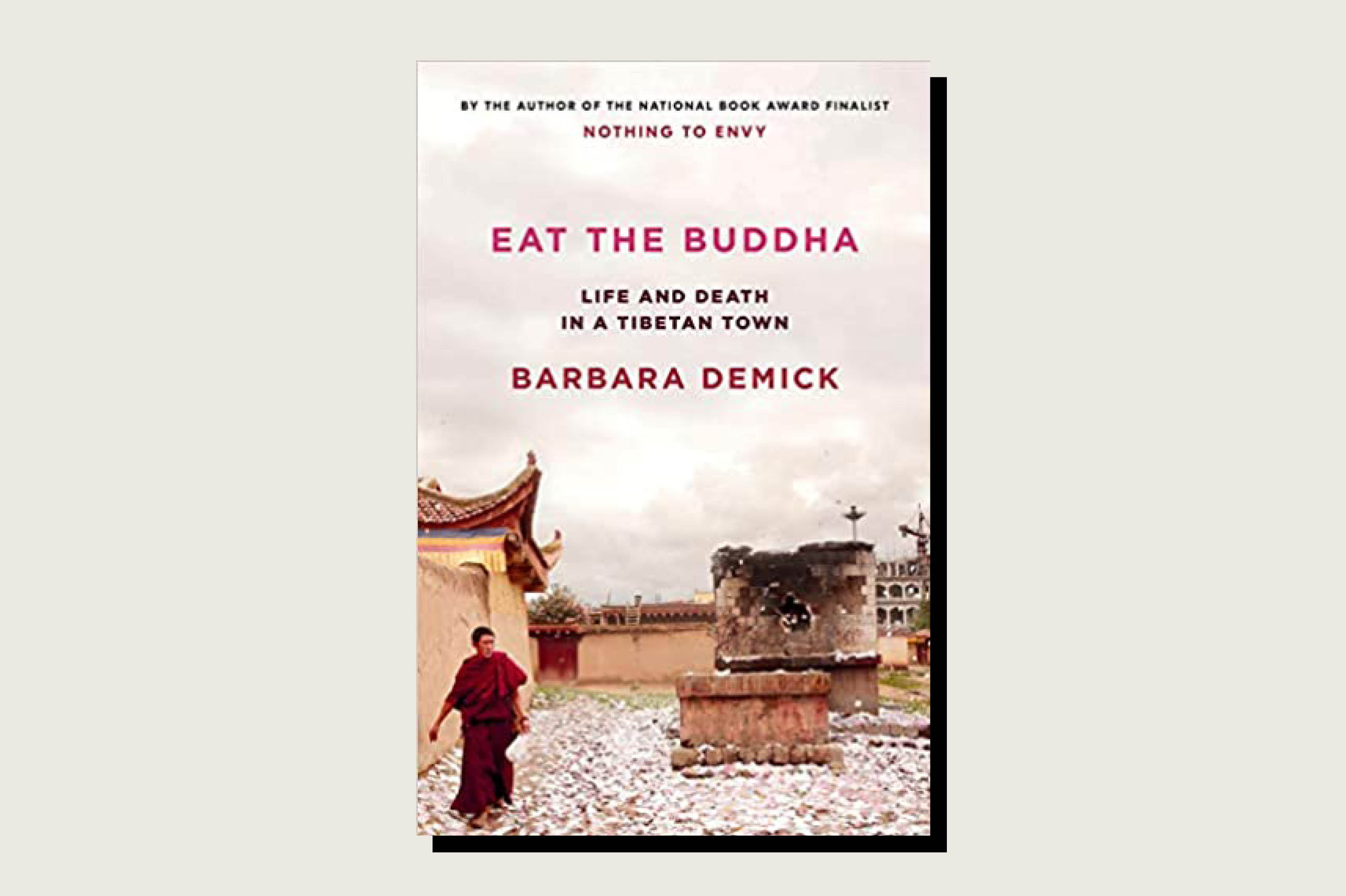 Barbara Demick, the author of one of the best books on North Korea, turns to a small Tibetan town in Sichuan province in this beautifully crafted study of Tibetan culture and resistance. Demick mixes culture, oppression, and ordinary life in her telling of one town’s history since 1958, when the harshest repressions against Tibetans began.

The book is a fine example of the kind of work that is becoming harder and harder to do as visa restrictions and security paranoia cut Western journalists off from access to much of China. It is also a reminder that the atrocities committed against Tibetans presaged those happening in Xinjiang now—and those still happening to Tibetans as well.

Many on social media expressed anger that the government hadn’t followed through on its fiery rhetoric.

The House speaker’s visit is a grand gesture, but it shouldn’t be seen as a show of strength.