African nations are fighting to repatriate their artifacts, Washington imposes sanctions on a Chinese paramilitary group, and the United States has a new opportunity to rethink its visa policies.

Washington has slapped sanctions on a Xinjiang paramilitary enterprise, and Beijing is likely to react strongly, further worsening the relationship between the two superpowers. 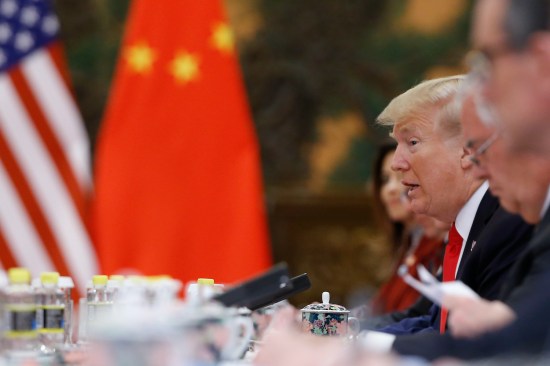 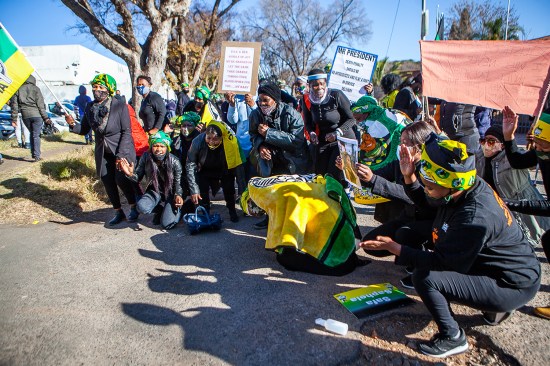 Activists and others gather outside the Roodepoort Magistrate’s Court in Johannesburg on June 24.Sharon Seretlo/Gallo Images via Getty Images

South Africans are simmering with anger over the trend of violence against women in a country that has been struggling with femicide for decades. And the coronavirus pandemic has furthered this ugly scenario, Patrick Egwu writes. 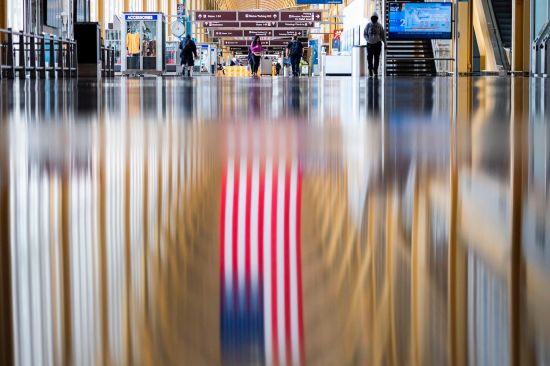 Passengers walk through an empty Reagan National Airport in Arlington, Virginia, on May 12. Andrew Caballero-Reynolds/AFP/Getty Images

3. The Pandemic Is the Perfect Time to Rethink Travel Visas

Once the pandemic has passed, it may be tempting for the United States to focus on returning things to the status quo. However, the ongoing pause in global travel gives the country an unprecedented chance to correct its visa problem, Bethany Milton writes. 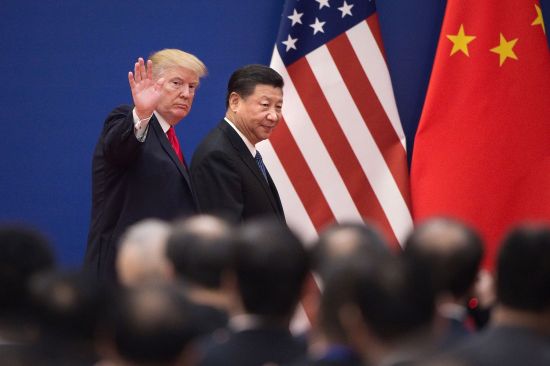 4. When It Comes to China, Americans Think Like Trump

A new poll indicates that Americans are increasingly more distrustful of China, with their main concerns echoing U.S. President Donald Trump’s stance on the economy and China’s handling of the coronavirus pandemic, Foreign Policy’s Dan Haverty and Augusta Saraiva report. 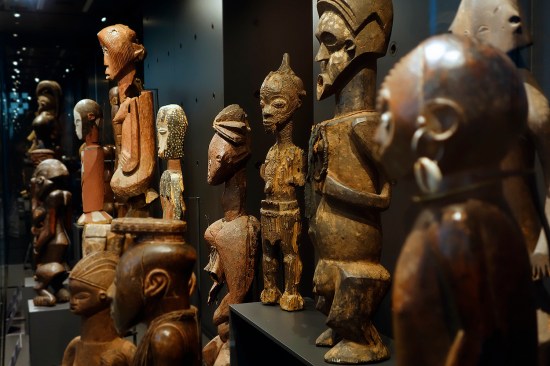 Wooden African statuettes are housed in the Royal Museum for Central Africa, an ethnography and natural history museum in Belgium. Arterra/Universal Images Group via Getty Images

5. Is It Time to Repatriate Africa’s Looted Art?

Western collectors have expressed concern that African museums lack the resources to protect artifacts. But it is past the time to decolonize museums and move African art to where it belongs, Nosmot Gbadamosi writes.