Europe has taken a great leap forward in response to economic crisis—but now it needs to keep it up.

And Colombian armed groups are capitalizing on the coronavirus pandemic, causing anguish and unrest in remote parts of the country. 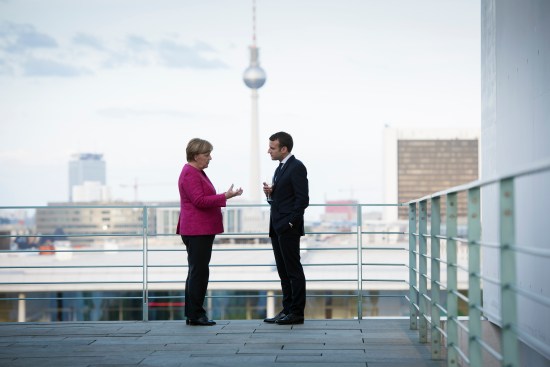 German Chancellor Angela Merkel talks with newly elected French President Emmanuel Macron on the terrace of the chancellor’s office during his visit to Berlin on May 15, 2017. Guido Bergmann/Bundesregierung via Getty Images

Europe has enjoyed a few good months, but it is far from being out of the woods. The European Union should not diminish the scale of its economic problems and the novelty of the crisis we face in 2020, Foreign Policy’s Adam Tooze writes. 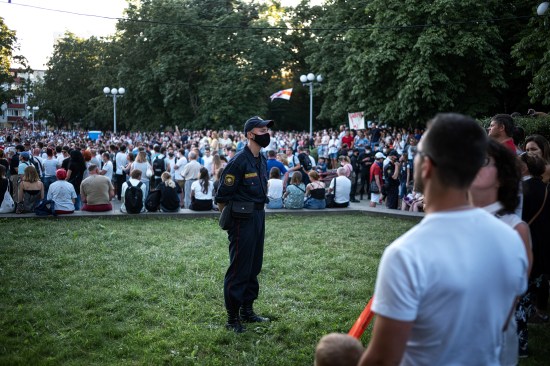 2. Europe Must Stand Up for Belarus

The protests in Minsk, Belarus, ahead of the Aug. 9 presidential election come as Western powers are distracted. But it is time for European democracies to take responsibility and provide their own strategic leadership, Benjamin Haddad and Ben Judah write. 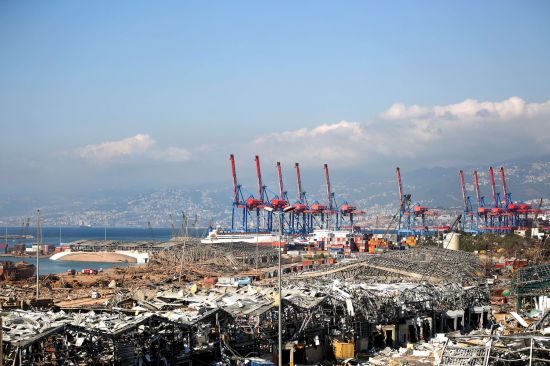 A picture shows the destruction at Beirut’s port in Lebanon, in the aftermath of a massive explosion, on Aug. 5.Patrick Baz/AFP/Getty Images

The Beirut blast, which was strong enough to register as an earthquake two countries away, reopened old wounds. The Lebanese are blaming the government and the country’s political elite, Rebecca Collard writes. 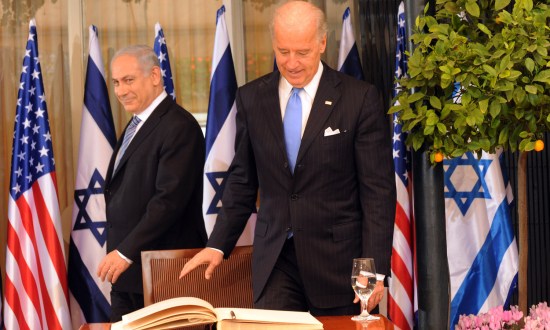 The most progressive wing of the U.S. Democratic Party has scored recent victories. But when it comes to Israel, the Biden campaign refuses to take a stance against occupation, Foreign Policy’s Colum Lynch reports. 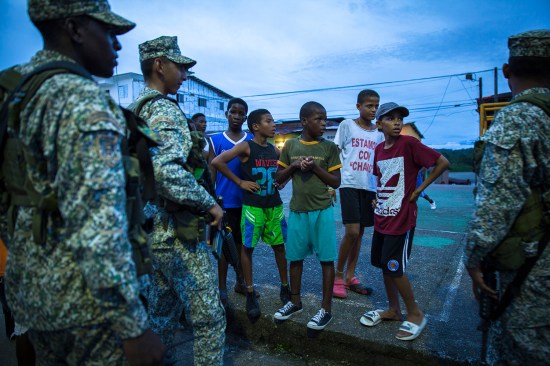 Children talk with soldiers in a municipality of Chocó, Colombia, on June 9, 2017. The area has grown used to the sight of heavily armed soldiers and continues to see swarms of villagers displaced by clashes between armed groups. Erika Piñeros for Foreign Policy

Rather than granting a pause in violence, the pandemic has fueled Colombia’s conflict. Armed groups are using the lockdown to expand their control, Erika Piñeros and Carolina Loza León report.