The unrest in Minsk may resemble the Kyiv protests of six years ago—but Belarus is a whole different story.

Meanwhile, by choosing Kamala Harris as his running mate, presumptive Democratic nominee Joe Biden has shown that he will chart his own foreign policy.

And Israeli Prime Minister Benjamin Netanyahu scores a personal victory with the deal between Israel and the United Arab Emirates. 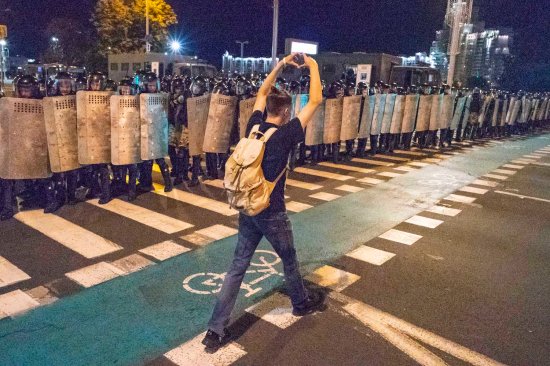 A protester walks in front of riot police making a heart gesture with his hands, one of the symbols used by the leading opposition candidate, Svetlana Tikhanovskaya, in Minsk, Belarus, on Aug. 9.Celestino Arce/NurPhoto

1.  Why Belarus Is Not Ukraine

After a sham election last weekend, Belarusian President Aleksandr Lukashenko’s grip on power may be slipping in the face of massive popular protests. The situation looks a lot like Ukraine in 2014, when the Maidan protests toppled the pro-Russian government, but Foreign Policy’s Amy Mackinnon explains why Kyiv is an unreliable road map for what’s to come. 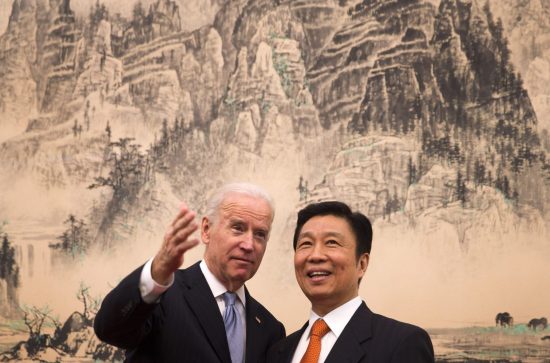 U.S. Vice President Joe Biden (left) chats with his Chinese counterpart, Li Yuanchao, before heading to their luncheon at the Diaoyutai State Guesthouse in Beijing on Dec. 5, 2013.Andy Wong/Pool-Getty Images

One of Joe Biden’s virtues is the promise of consistency and prudence where the Trump administration delivers chaos and incompetence. But despite his reputation as a rational statesman, Biden is set to pursue a China policy full of contradictions, Van Jackson writes. 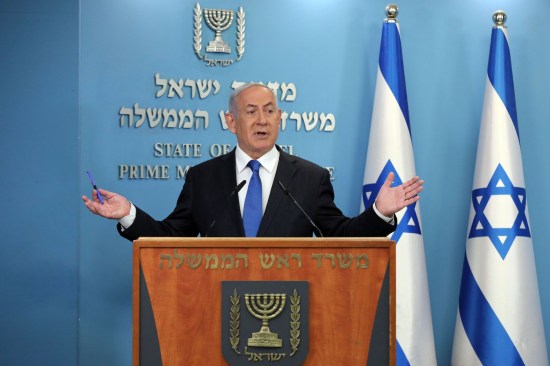 3. In Historic Deal With the UAE, Israel Is the Biggest Winner 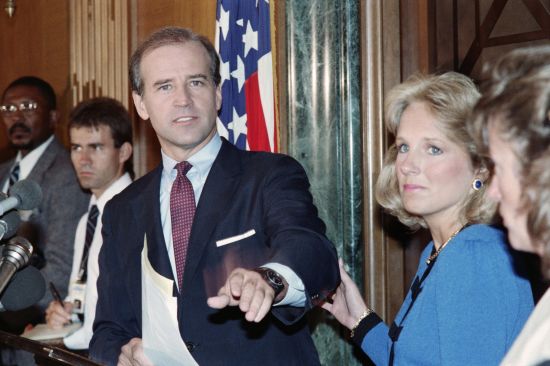 U.S. Sen. Joe Biden announces on Sept. 23, 1987, that he is withdrawing from the race for the 1988 Democratic presidential nomination. JEROME DELAY/AFP via Getty Images

4. Biden Picks Harris for Veep—and Bush Sr. for Himself

When former U.S. President Barack Obama chose Biden to be his vice president, he knew the former chairman of the Senate Foreign Relations Committee’s foreign-policy experience would come in handy. But by choosing Kamala Harris as his running mate, Biden is stating that he doesn’t need his own Biden clone, Foreign Policy’s James Traub writes. 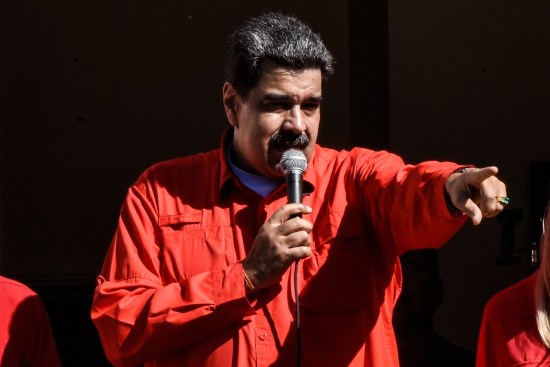 5. Under Cover of Coronavirus, Maduro Is Consolidating Control

As hospitals become overrun and confidence in government collapses, Venezuela is bracing for chaos. But President Nicolás Maduro has been treating this crisis as an opportunity, Joe Parkin Daniels writes.

Doctors Struggle to Convince Pakistanis to Get Their Vaccine Shot