Chinese President Xi Jinping’s latest round of purges targets the police and judicial sectors, with dozens of officials already arrested, including at least one major police chief. Xi has made these kinds of sweeping crackdowns a key feature of his rule, beginning with the elimination of his chief political rivals after he took power and continuing with key institutions, such as state-owned enterprises and the military.

Xi’s defenders say the purges are part of anti-corruption work, and it’s likely that some of the cases involve unusually corrupt officials. But anti-corruption crackdowns carried out under the auspices of the Chinese Communist Party auspices tend to follow a familiar pattern. The price of luxuries—a useful proxy for corruption, since bribes often involve exchanges of luxury goods—fell during Xi’s first rounds of purges and then hit record highs before the coronavirus pandemic.

Eight years in, rule by fear still seems to be Xi’s watchword both inside and outside the party.

Reformist expelled. Prominent reformist CCP intellectual Cai Xia, meanwhile, was formally expelled from the party and stripped of her retirement benefits this week. Cai, who now lives in the United States, is a fierce critic of Xi’s leadership—views she says are shared by many inside the party itself. Cai told the Guardian that China under Xi is trapped in a cycle of sycophancy and fear.

“But those below are too afraid to tell him and wrong decisions continue to be made until the situation is out of control,” she said. “In this vicious cycle, there is no way to stop the country from sliding towards disaster.”

No exit. Even if resentment toward Xi’s leadership is growing, nobody in the party has the ability to act. Short of a full-blown coup or a health crisis for Xi, the entire system is locked in to ideological paranoia, yes-man thinking, and an increasing personality cult. Xi himself may be aware of these problems—but like dictators before him, he’s learning that it’s hard to order people who are terrified of you to speak their minds.

Workers’ Stadium demolished. One of Beijing’s key sites, the Workers’ Stadium, was ripped down in just four days this week, ahead of a planned reconstruction for the 2022 Winter Olympics. Beijing’s systematic demolitions over the last few years have painfully reshaped the city. But while the 66,000-seat Workers’ Stadium carries strong memories for anyone who attended an event there, it’s not exactly an architectural loss.

Like many other demolitions, it comes with a commercial cost: The stadium had a penumbra of clubs and stores surrounding it that are now closed. The peculiar juxtaposition of night life and a communist monument was the result of the People’s Liberation Army’s direct ownership of the stadium and the land around it, which meant that club owners only had to bribe a single PLA representative.

Wetting the Buddha’s toes. The record-setting rains and flooding in southern China continues, with the waters now reaching the toes of a famous statue of the Buddha in Leshan that normally sits well above the confluence of the Min and Dadu rivers, for the first time since 1949. The Three Gorges Dam is facing the largest inflow since it was completed in 2006, although claims that the dam is in imminent danger of collapse are exaggerated.

The Chinese government is waging a complicated battle against the waters, diverting as much as possible onto farmland while evacuating other areas and issuing warnings across entire provinces.

Hong Kong’s nadir. The Public Opinion Programme, which has conducted research on Hong Kong since 1997, found opinions of its five key indicators—prosperity, stability, rule of law, freedom, and democracy—reached a record low in the city this week. The most significant drop was in prosperity: Hong Kong’s economy has faced a straight year of recession and shows no signs of recovery.

Is Alibaba next? U.S. President Donald Trump issued yet another sweeping set of security restrictions this week, this time aimed at perpetual bugbear Huawei. The new move targets chip sellers, potentially crippling Huawei’s production chain. China has attempted to speed up its own semiconductor development, including espionage attempts directed at Taiwanese and U.S. firms, but is still a long way behind even its initial goal of 40 percent domestic production.

The response from the Chinese state and media was strong, but it’s unlikely to change anything.  The new restrictions may mean that Huawei gets the funds it needs to survive directly from government-linked institutions.

In the meantime, Trump openly mused about imposing restrictions on Alibaba, China’s logistical giant. It’s hard to see any national security justification for such a move, outside of Alibaba’s cloud services, but it would be a key step in forcing U.S.-China decoupling. A flood of Alibaba-sourced products have appeared on Amazon in recent years through third-party sellers.

Back to Xi’s future. China is attempting to develop a science-fiction movie sector where the first priority is to “thoroughly study and implement Xi Jinping Thought.” The plans follow a familiar pattern of state criticism of domestic creative industries. The supposed solution is always more top-down direction, government instruction, and ideological correctness.

But the emphasis on politically approved domestic blockbusters may make things trickier for Hollywood, which already self-censors to access the Chinese market. It’s possible that U.S. studios will face demands to actively promote Xi-ist ideals, leaving them on a collision course with a U.S. government increasingly hostile toward accommodation of Chinese authoritarianism.

Trade talks delayed. Trump has canceled follow-on trade talks for the supposed “phase two” of the U.S.-China trade agreement—at this point a zombie deal, staggering on under its own undead weight. Asked by reporters, Trump said that he wasn’t even thinking about the deal and again blamed China for failing to stop the coronavirus—a recurrent theme in recent weeks. 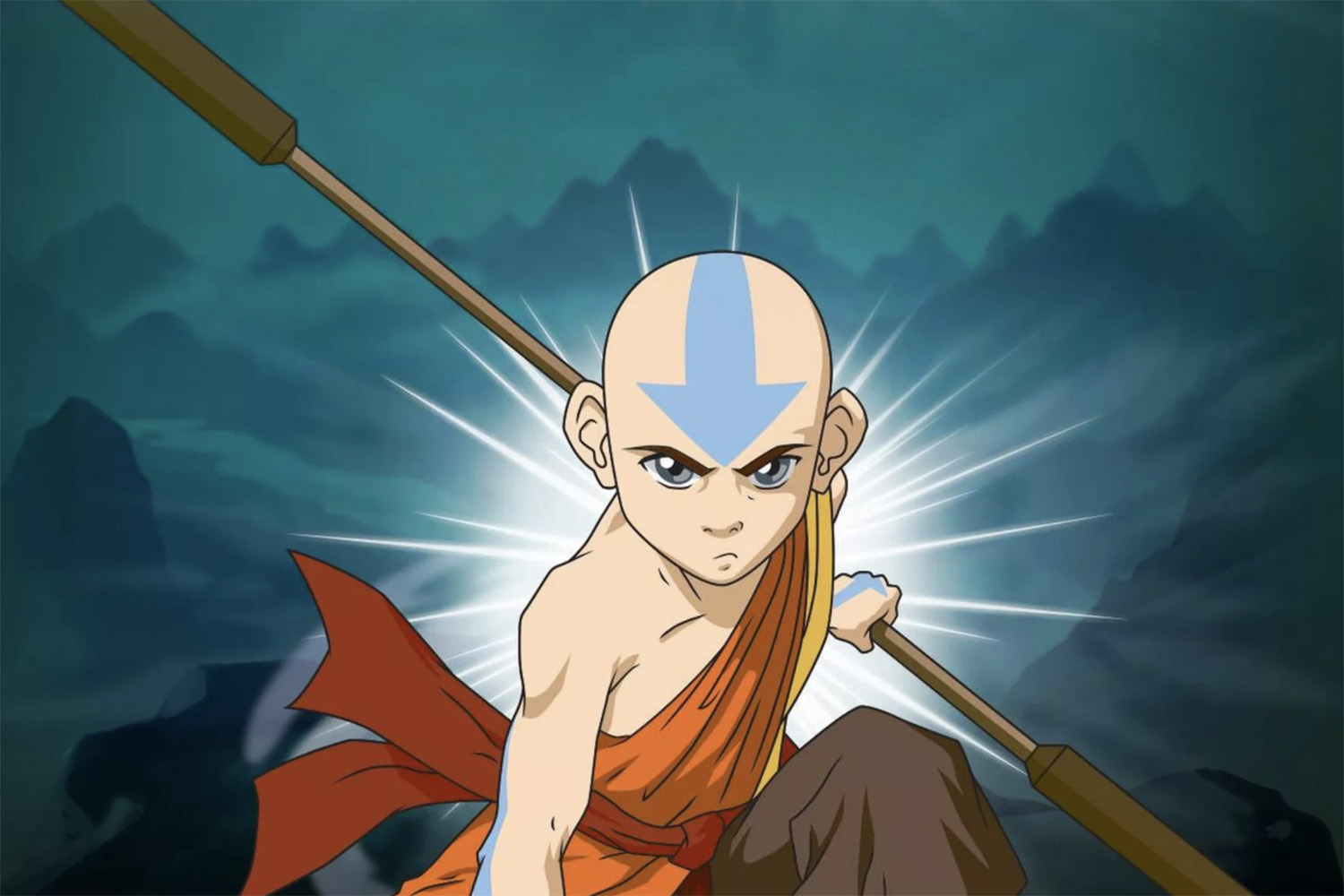 Aang, the hero of Avatar: The Last Airbender.

Aang, the hero of Avatar: The Last Airbender. Nickelodeon/Netflix

This delightful animated young adult favorite, originally made between 2005 and 2009, is now streaming on Netflix. The U.S. series is notable for China watchers because it does something that China itself has never managed: It makes a fantasy world rooted in East Asian culture that reaches a global audience.

The Chinese influence on Avatar goes deep, depicting martial arts practice, recreating Japanese invasions and colonies in Manchuria, and referencing modern-day authoritarianism such as laogai (labor camps) and sinister guards named after real-life secret police heads. As Jeannette Ng points out, that depth is arguably missing from the show’s own sequel.

As China Loosens Zero-COVID, What’s Next?