The impact of the Israel-UAE deal on the war in Libya, what we know about Biden’s foreign-policy vision, and the disastrous state of Taiwan’s military.

The Israel-United Arab Emirates deal might not have much impact on resolving the Israeli-Palestinian conflict, but it will have profound effects elsewhere—especially in war-torn Libya.

Meanwhile, one soldier’s suicide has revealed the dire shape of Taiwan’s army in the face of a growing military threat from China.

And a fatal disaster at a jade mine in Myanmar lays bare the government’s empty promises for minority ethnic groups. 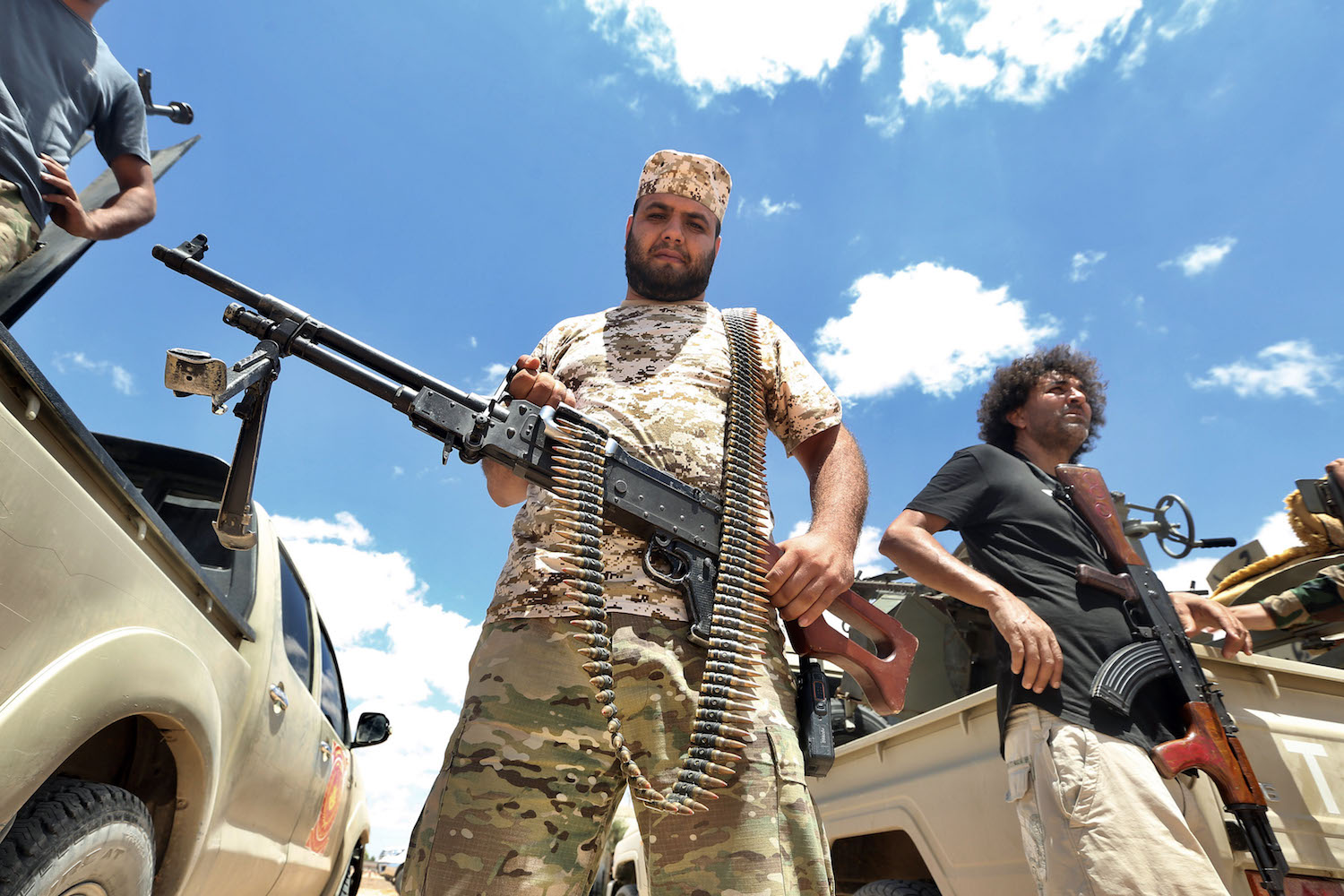 Fighters loyal to the U.N.-recognized Libyan Government of National Accord secure the area of Abu Qurain, halfway between the capital, Tripoli, and Libya’s second city, Benghazi, against forces loyal to Khalifa Haftar, who is backed by the United Arab Emirates and Russia, on July 20. MAHMUD TURKIA/AFP via Getty Images

1. The Israel-UAE Deal Won’t Bring Peace, but It Will Prolong the War in Libya

Despite being hailed as a “peace deal,” the UAE-Israel agreement only cements the divide between traditionalist monarchies and their rivals that has gripped the Middle East since the Arab Spring. That will make it even more difficult to end Libya’s proxy war, Jason Pack writes. 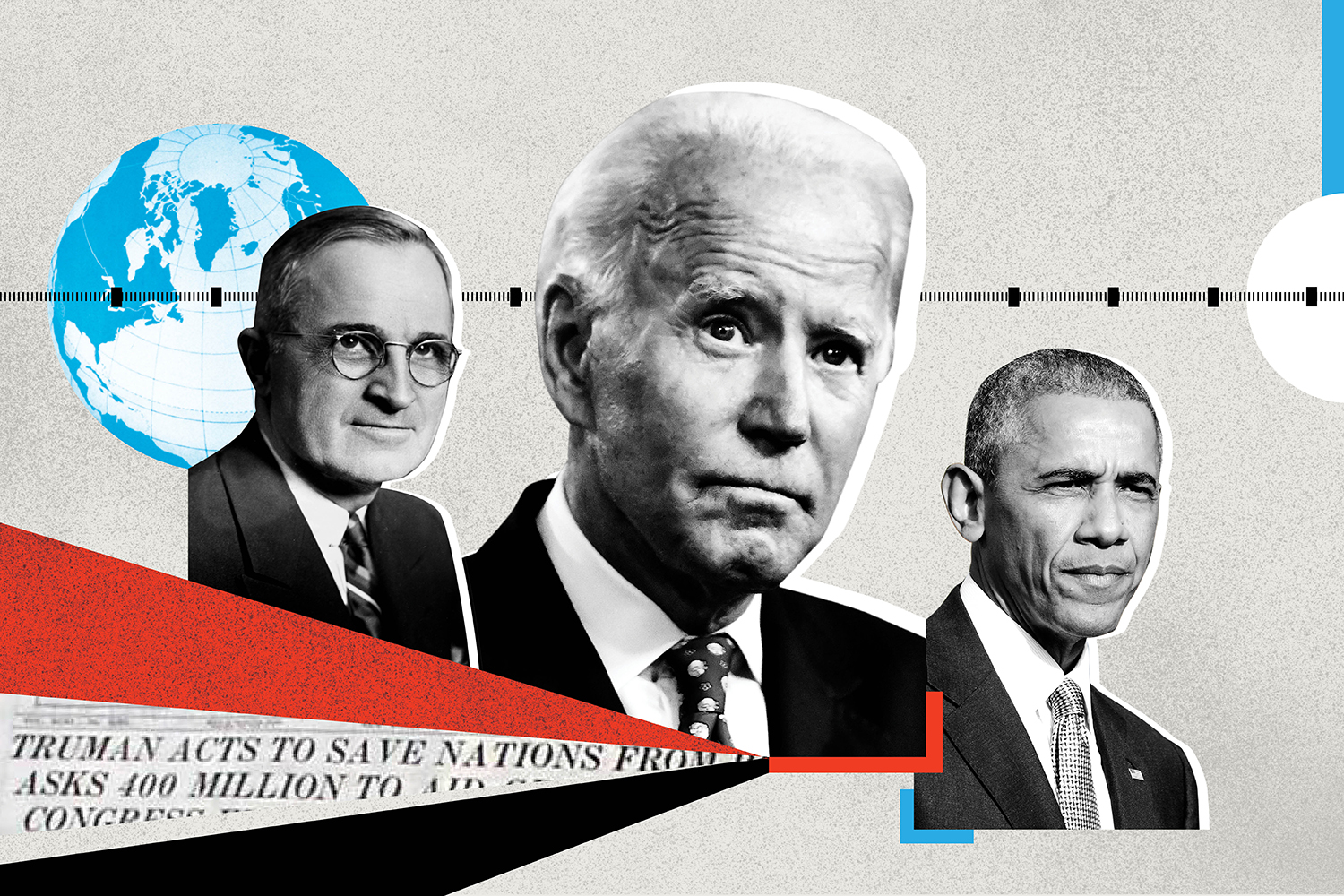 2. The Biden Doctrine Exists Already. Here’s an Inside Preview.

Democratic presidential nominee Joe Biden is an old-school sentimental patriot. He really regards the United States as the “indispensable nation,” in former Secretary of State Madeleine Albright’s much-mocked formulation, and he tends to attract aides who do too, Foreign Policy’s James Traub writes. 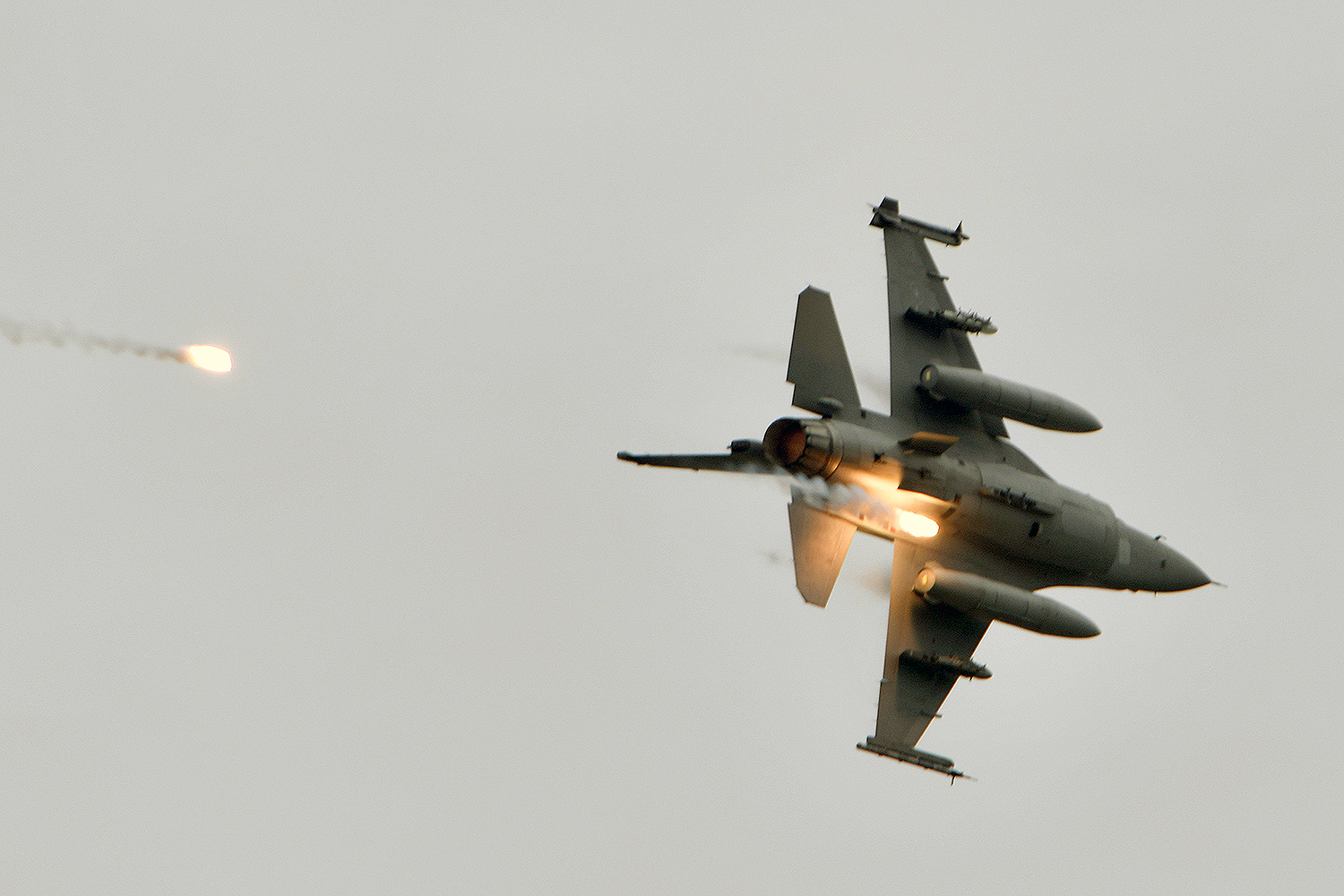 A U.S.-made F-16V releases flares during the annual Han Kuang military drills in Taichung, Taiwan, on July 16. The five-day drills aimed to test how the armed forces would repel an invasion from China, which has vowed to bring Taiwan back into the fold—by force if necessary.

3. Taiwan’s Military Has Flashy American Weapons but No Ammo 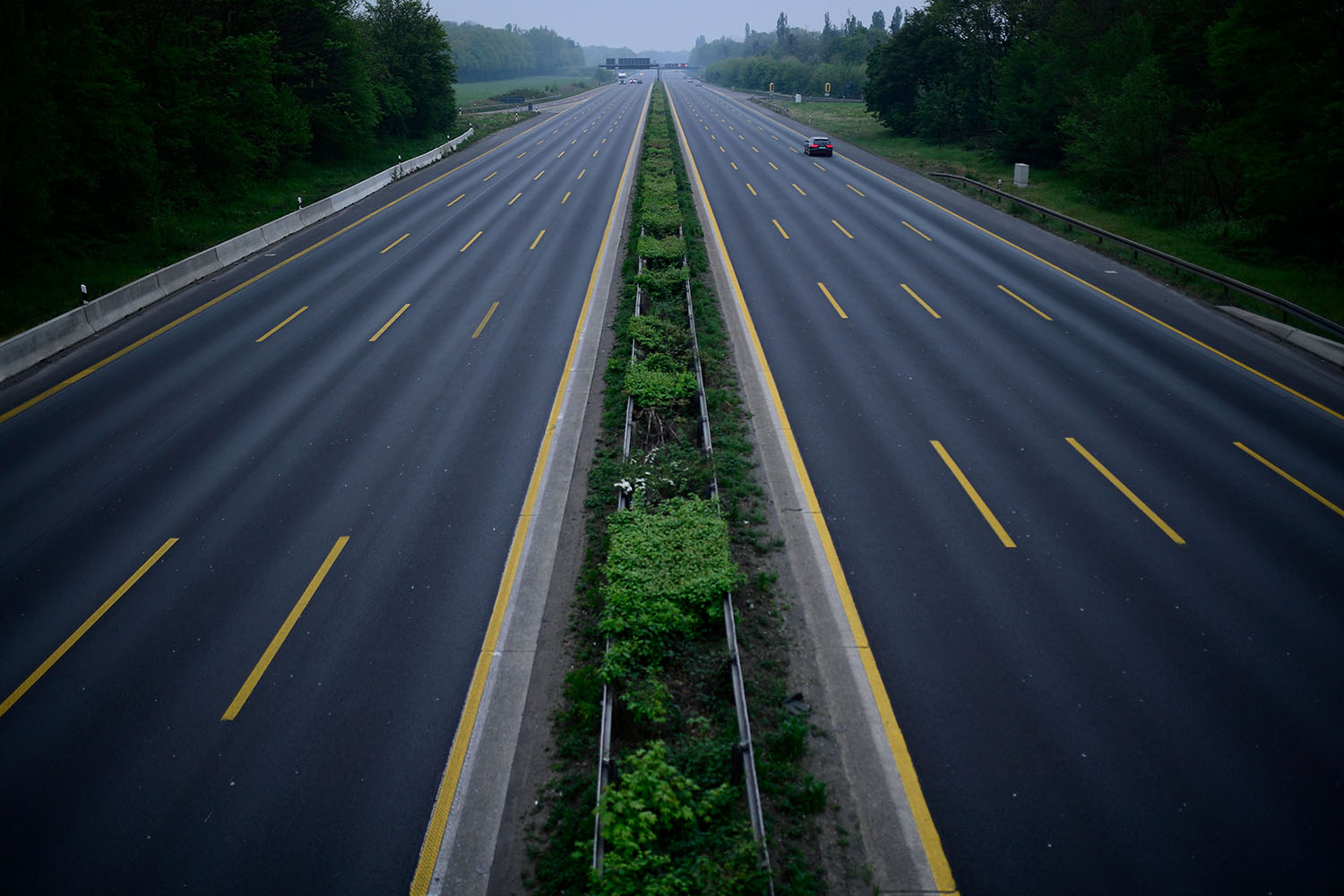 The nearly empty A3 highway near Leverkusen, western Germany, on April 19 amid the pandemic. INA FASSBENDER/AFP via Getty Images

4. Lockdowns Have Been Amazing for the Environment, but COVID-19 Won’t Heal the Planet

The steep decline in global carbon dioxide emissions has been described as the silver lining of the pandemic. But these improvements will be negligible if industrial activity and energy use roar back unchanged in 2021, Robert Muggah writes. 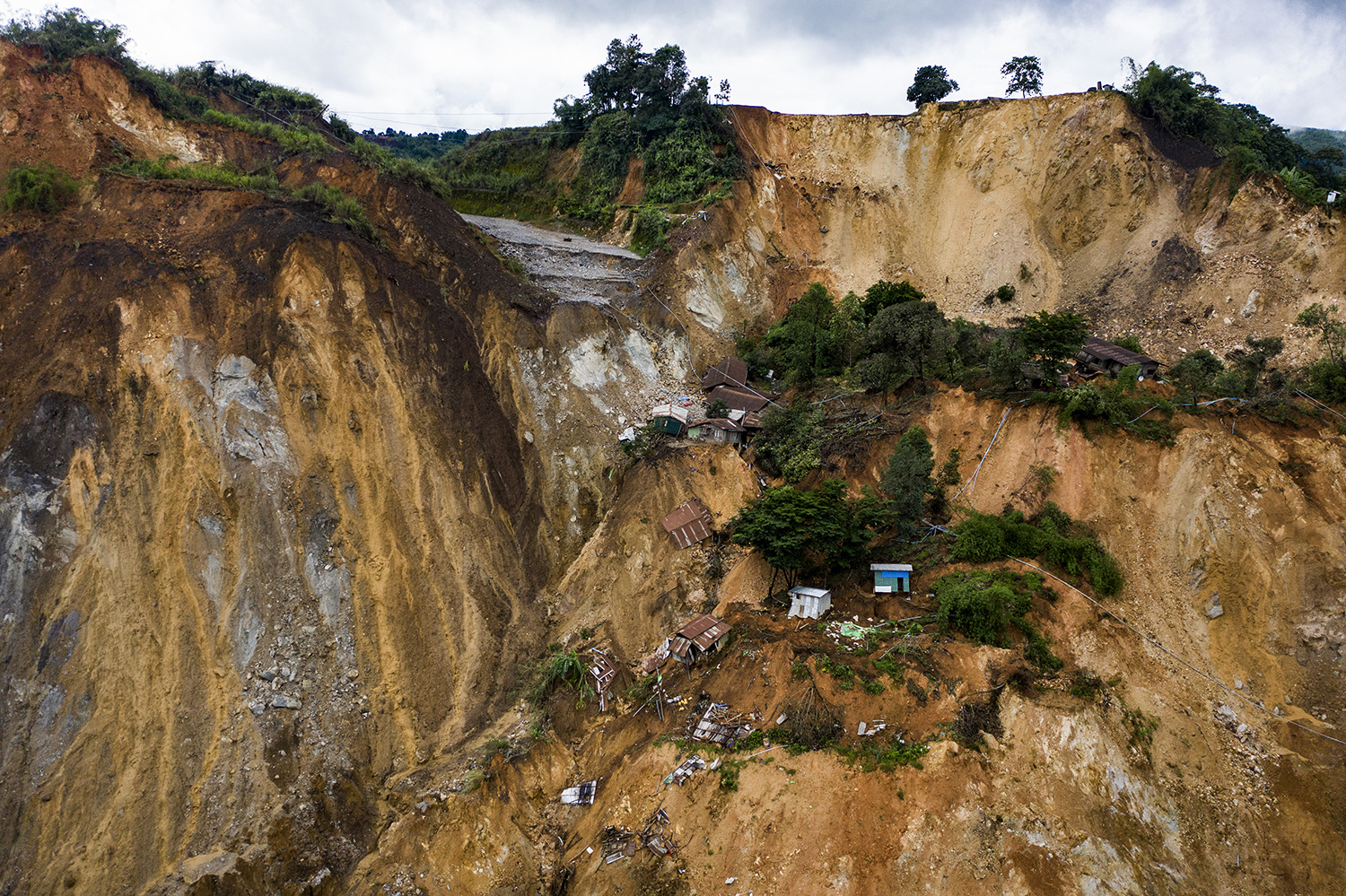 Fatal mining incidents in Myanmar, the world’s largest single source of jade, occur too often. For many, a recent disaster is another deadly reminder of the government’s inaction on long-overdue reforms, Emily Fishbein and Stella Naw write.